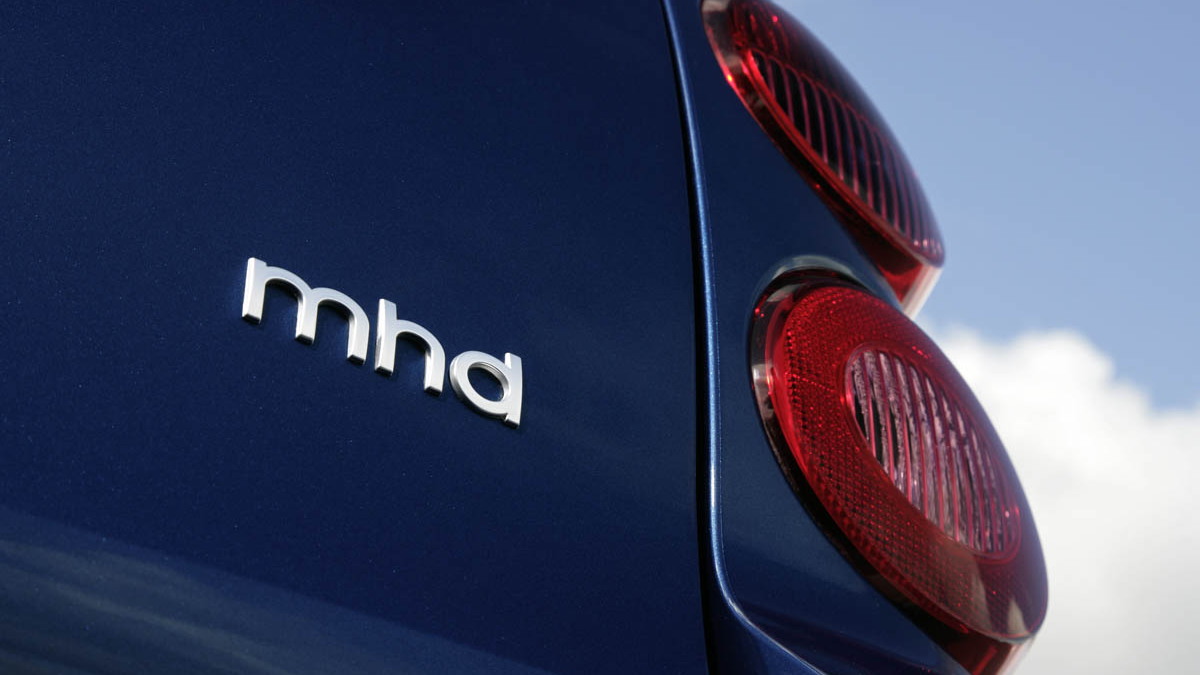 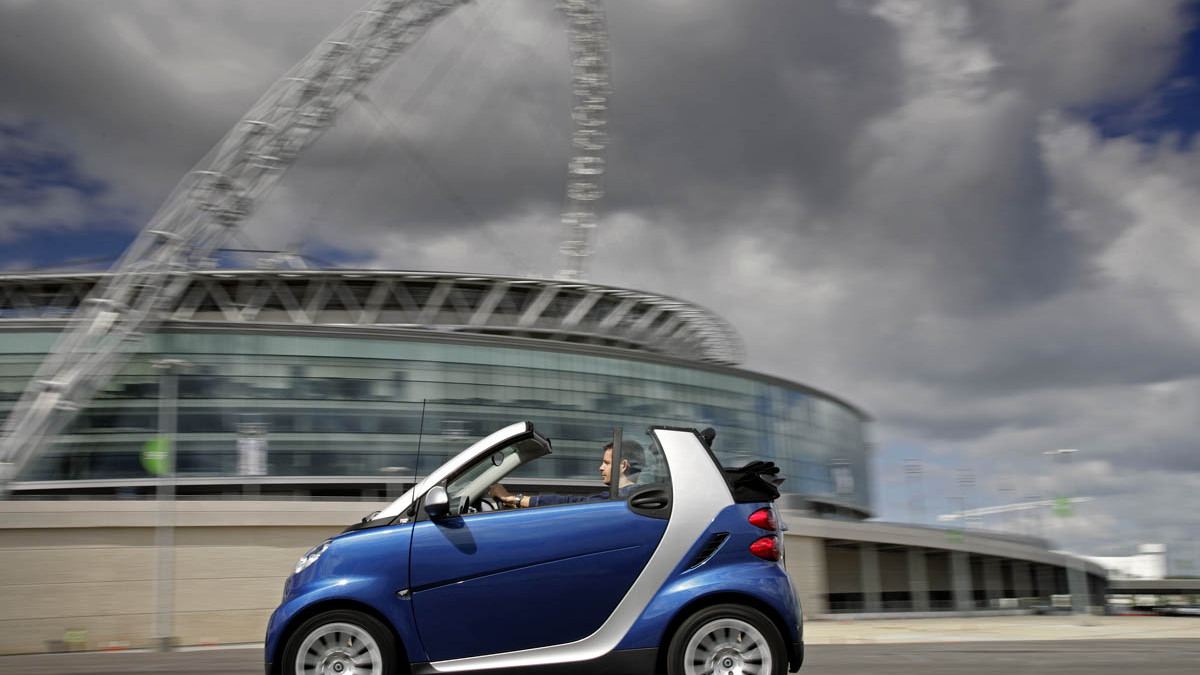 3
photos
Starting in October, smart's fortwo will get an update that includes a new micro hybrid drive (MHD) system to aid a pair of petrol engine variants. The micro hybrid system consists of start-stop technology, which the company says is good for an 8% reduction in emissions. Around the same time, the new diesel fortwo cdi will also get a closed particulate filter that will eliminate almost all particulate emissions.

The two engines available with the MHD system are rated at 45kW (61hp) and 52kW (71hp), while the cdi diesel engine is rated at 33kW (45hp). Emissions for all three are low, with both of the petrol engines emitting 103g/km CO2 and the cdi emitting just 88g/km. Fuel consumption is likewise low, at just 4.3L/100km ( mpg) for the petrol cars and 3.4L/100km for the diesel. The all-new start-stop technology reduces fuel consumption by 8% in the combined cycle, and by up to 20% in city-only driving, according to Daimler.

Along with the hybrid-drive and other technological updates, smart is introducing two new colors to the lineup, rally red and grey metallic. The new additions bring the total choices up to six, so buyers can configure their car to better suit their tastes. A new set of six-spoke alloy wheels is also available, with a chrome finish available as an additional option. Inside the car gets new fabric to match the two new paint choices, a redesigned instrument cluster with an enhanced LCD display and more storage space in the cockpit thanks to net pockets on the doors.

The updated car is available for ordering in Europe now. U.S. release dates haven't been announced yet, but expect the car to arrive not long after its European sales debut.