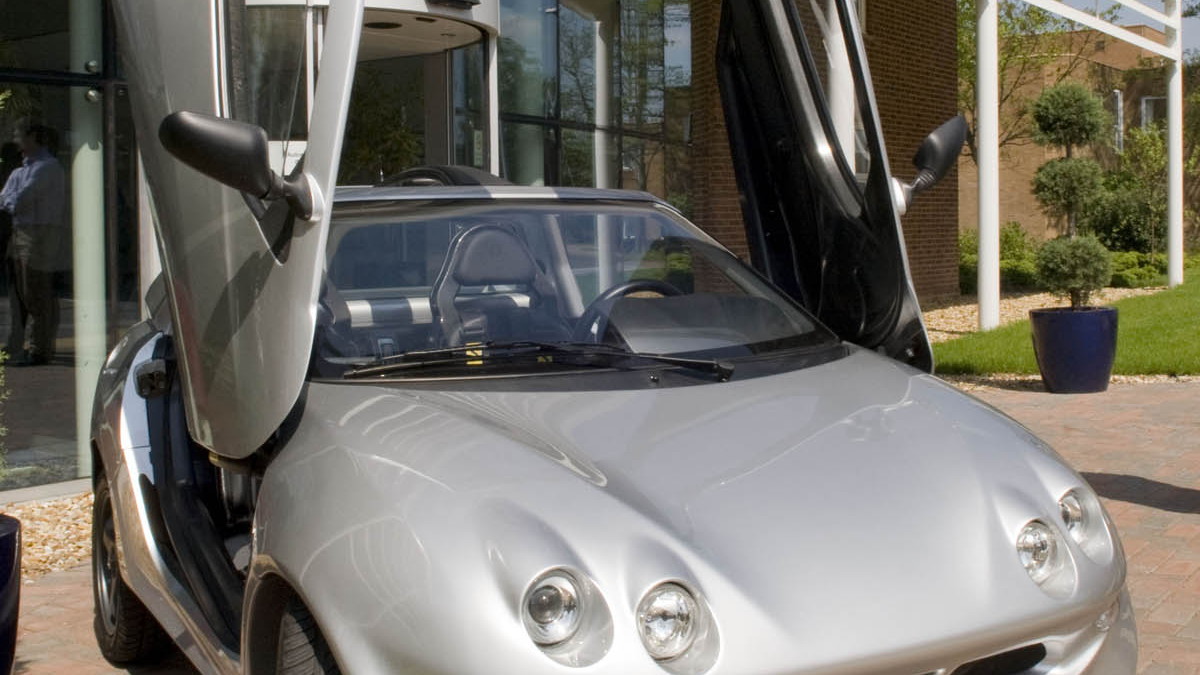 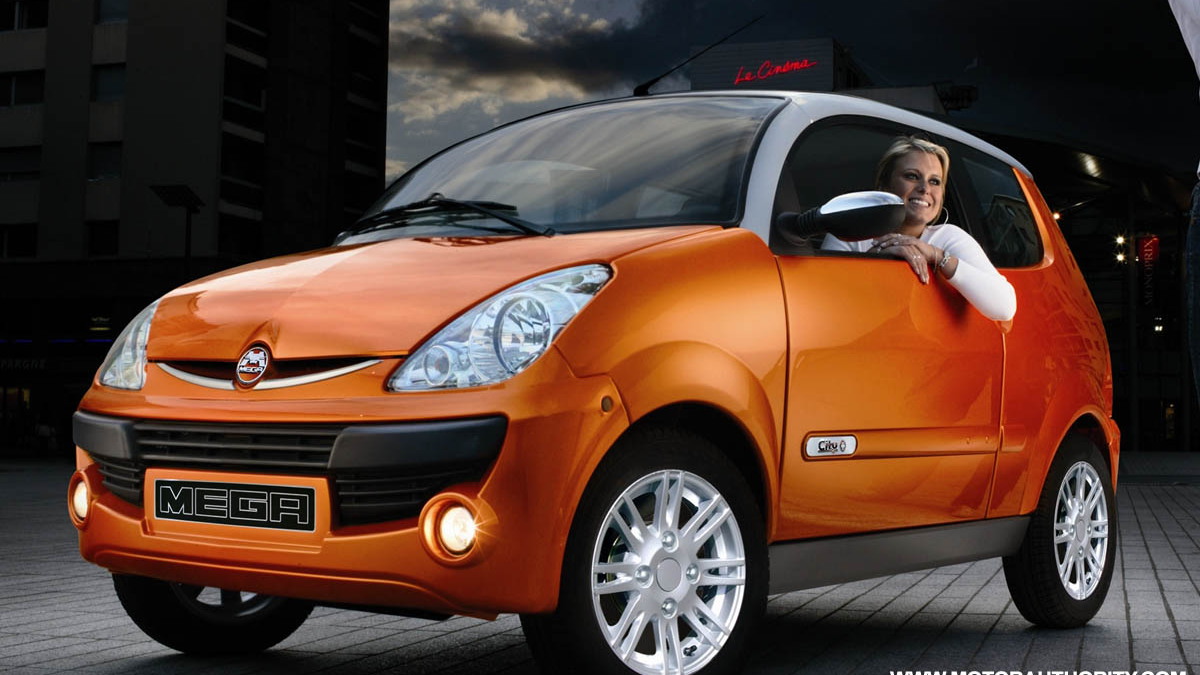 3
photos
The Nice (No Internal Combustion Engine) electric car company is a British manufacturer of full electric zero-emission vans, hatchbacks and scooters, and is set to unveil a new sports car concept at next week’s London Motor Show. The company has also announced that it will also showcase a new all-electric MPV at the London event, called the Ze-O, which will go on sale in Europe early next year priced from €17,595 (approximately $28,108).

Styled in Europe and manufactured by Nice’s partners in China, the new car will have a range of up to 65 miles in city driving and top speed of 55mph. Optional, longer-range lithium-ion battery options will be available soon after the car’s initial launch.

Emissions free, the Ze-O will be exempt from a number of taxes and congestion charges across Europe and running the car will cost only a few cents per mile in electricity. Charging of the car’s batteries can be done in a matter of hours using a regular household power outlet.

Full details of the Ze-O and other models in Nice’s lineup will be revealed on July 22.