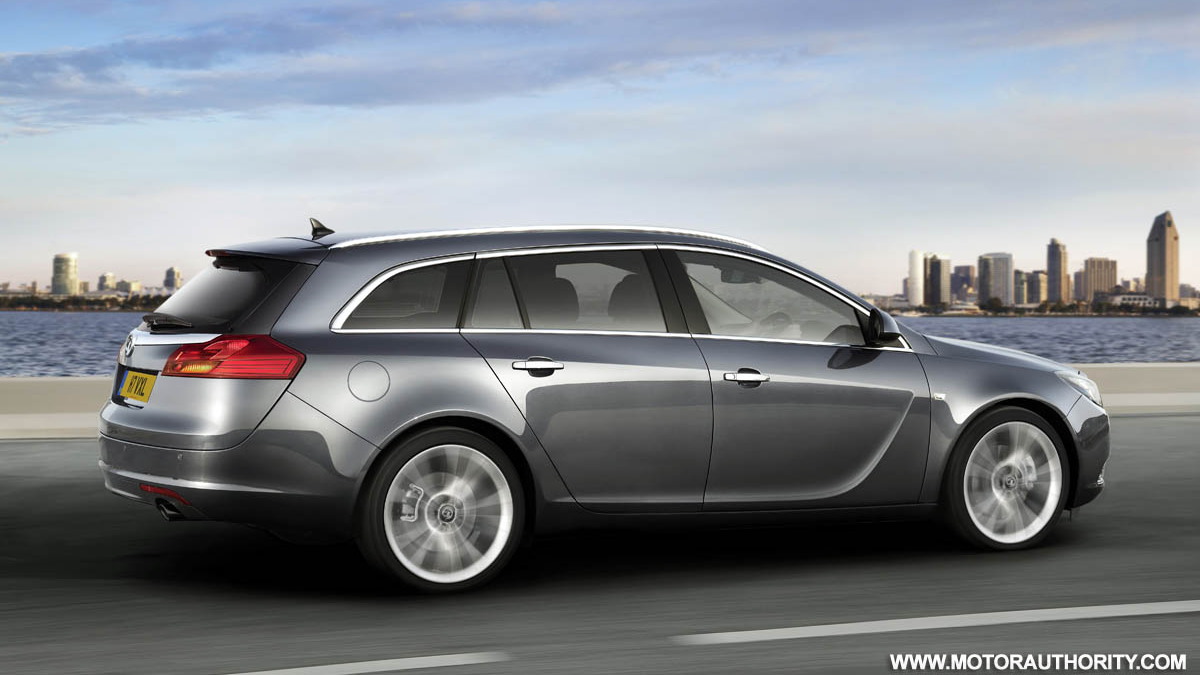 14
photos
Earlier this year we reported that General Motors could possibly delay the launch of the next-generation Saturn Aura, or possibly drop the model altogether, but according to GM vice chairman Bob Lutz the new car is on track albeit with some major changes. Lutz confirmed at the time that the Opel Insignia will form the framework for a new Aura but he emphasized that the Saturn would have a completely different exterior and interior appearance. Now reports reveal that despite the availability of both a hatchback and wagon variant in Europe, the U.S. and Saturn will only see the sedan version.

The latest report indicates that the ungainly-looking hatch and the elegant wagon will be held back from U.S. sale, though it doesn't give any official justification for the decision, reports The Detroit Free Press. Most likely is the U.S. buyer's consistent preference for sedans over hatches, and an uncomfortability with the idea of the wagon. Both tendencies are weakening as the inherent practicality of such vehicles becomes more obvious and more drivers seek to replace fuel-thirsty SUVs with more economical alternatives. Nevertheless, Saturn's decision seems to indicate that there simply isn't a market for the non-sedan body styles in the U.S.

Speaking with AutoWeek on the sides of the London Motor Show in July, Lutz explained that both cars will share the same suspension and engine packages. “We’ve researched the Insignia around the world, including the U.S., as an internationally spectacular new design, but the Saturn version will be its own car,” he said.

When asked about the development of a rumored coupe version of the Insignia, previewed by Opel’s own GTC concept car, Lutz shot down the possibility stating that there was no reason to introduce a two-door version of a four-door car with the same sheetmetal.

While the Opel Insignia will go on sale later this year, the Saturn Aura will likely be put on hold until 2010 - possibly due to fuel economy issues and cannibalization of sales from the similarly-sized Chevrolet Malibu.