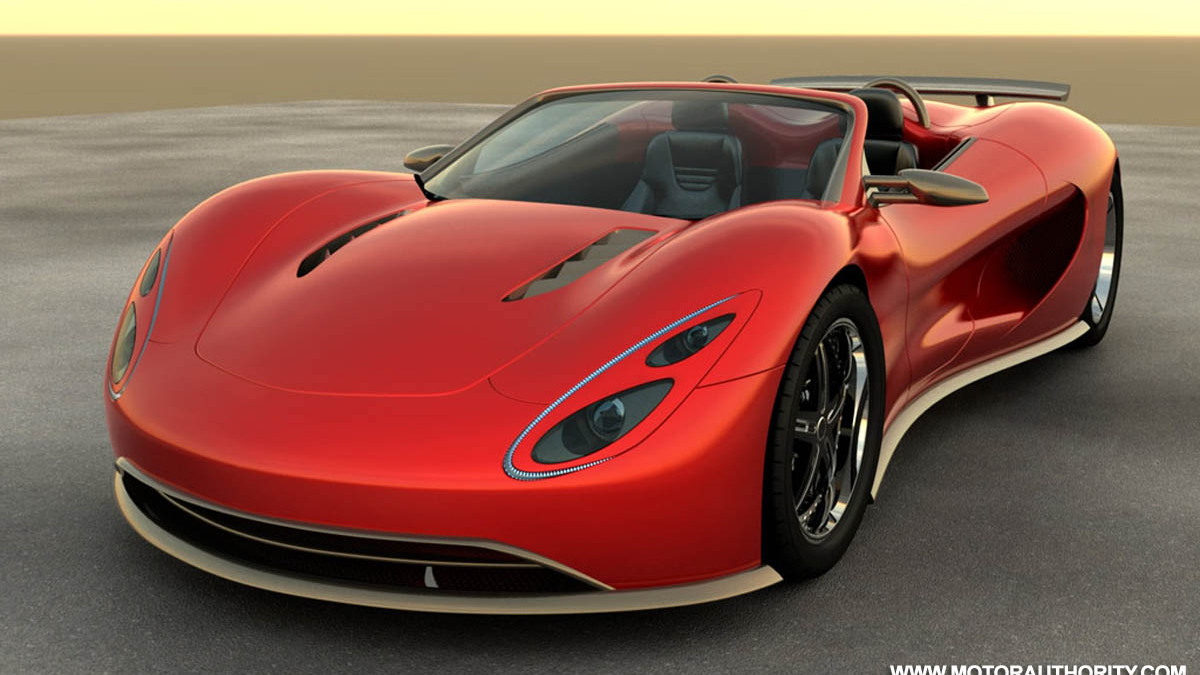 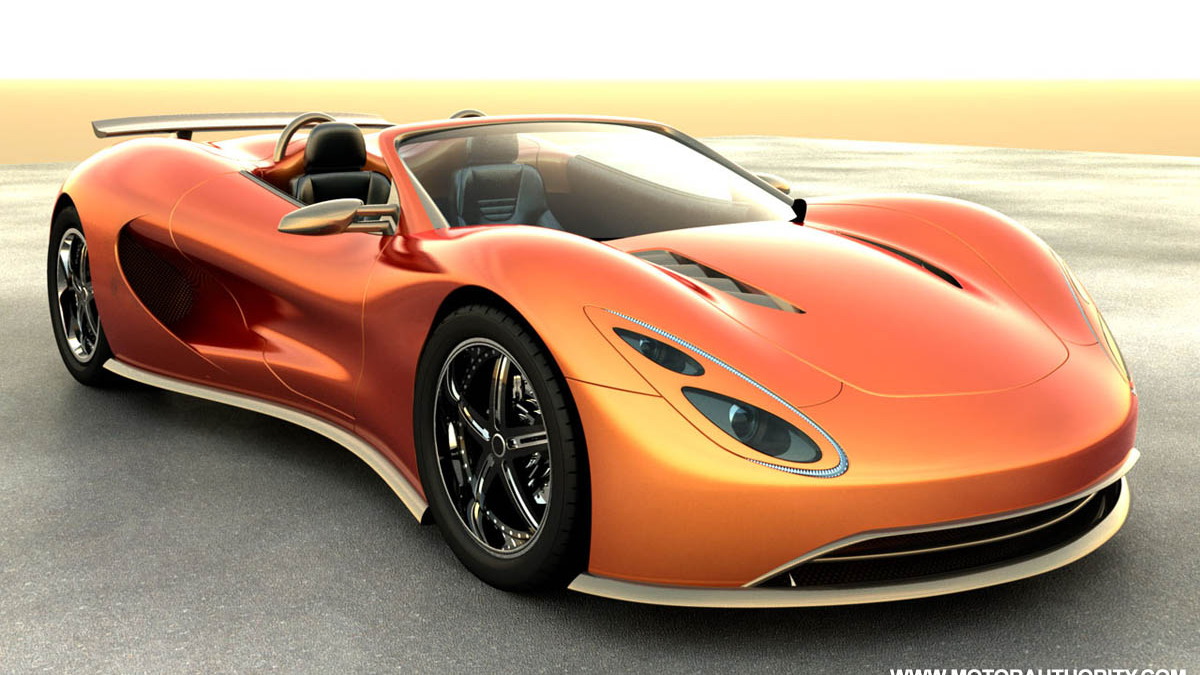 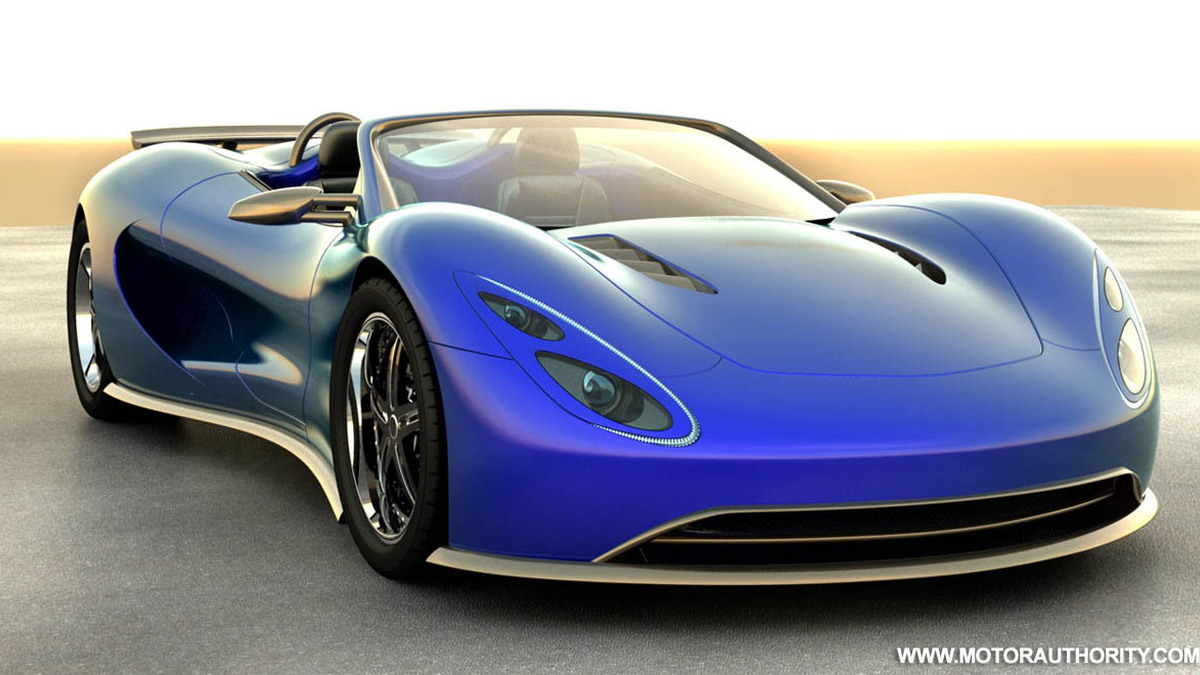 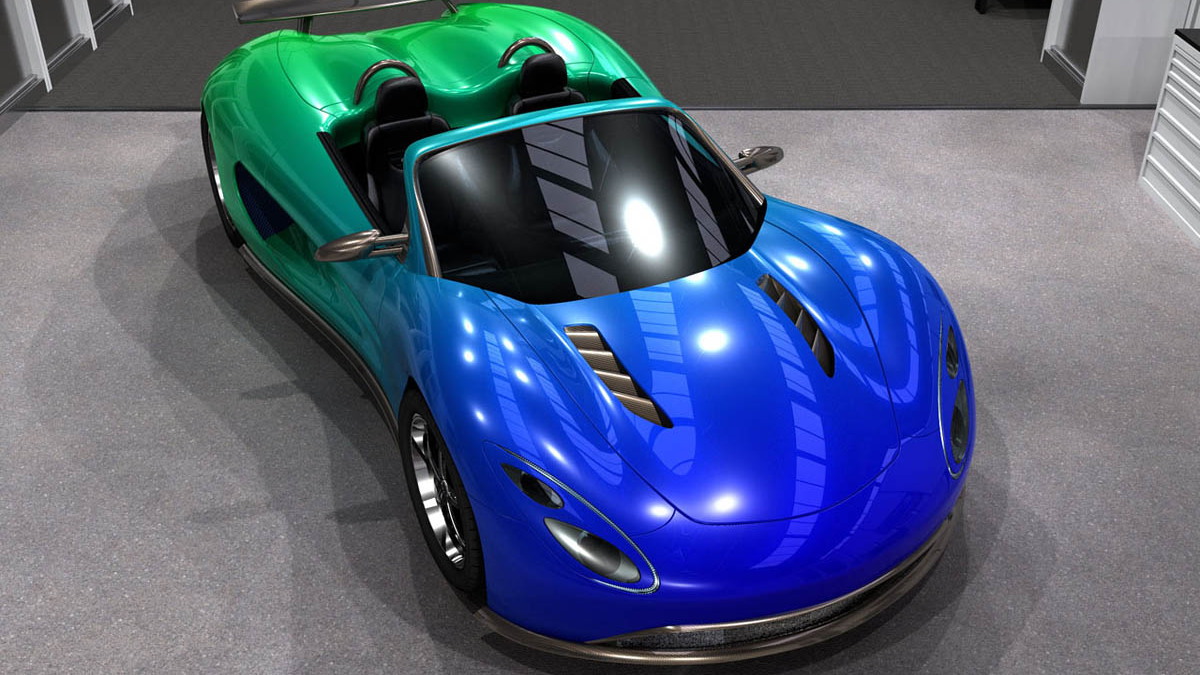 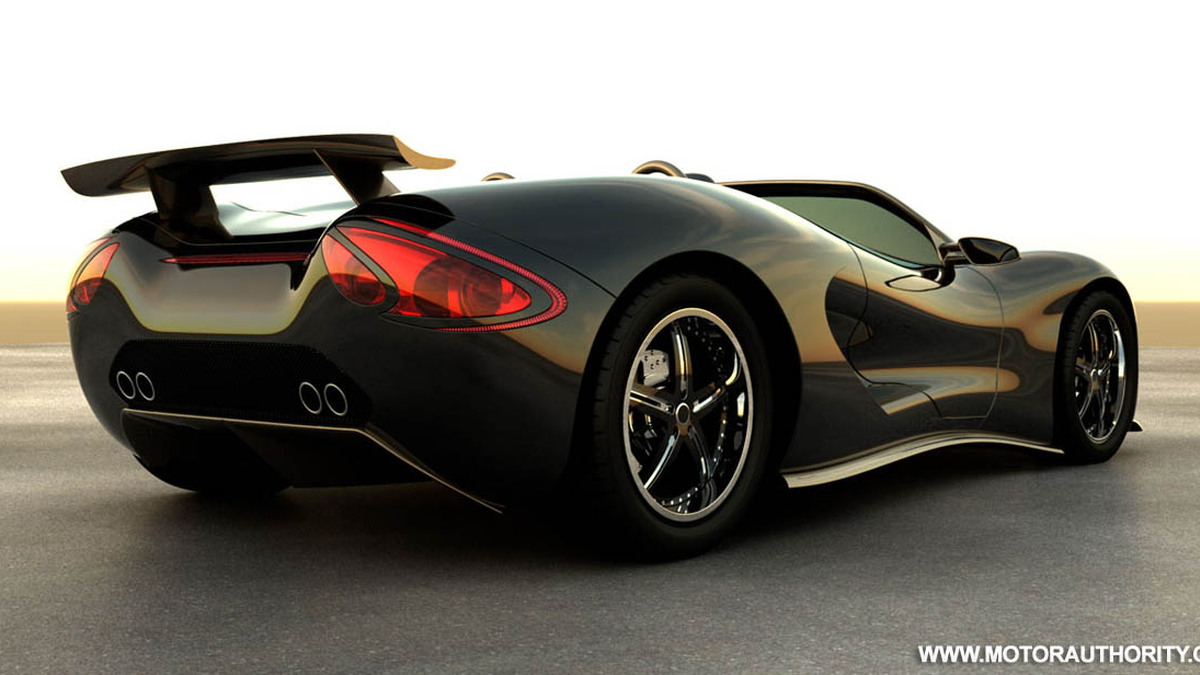 Ronn Motor Company (RMC) announced today that its gasoline-hydrogen hybrid supercar, the Ronn Scorpion, will be unveiled at the 2008 SEMA show this November.

The Texas-based company also announced that hot-rod specialists Gaffoglio Family Metalcrafters will be responsible for most of the car’s construction, including its advanced composite body and aluminum chassis.

Although it uses hydrogen, the Scorpion is powered by a conventional internal combustion engine and still requires petrol. Similar to BMW’s new Hydrogen7 saloon, the Scorpion features a regular petrol engine that’s been converted to run on a mix of hydrogen and petrol. It promises to deliver fuel economy ratings better than 40 mpg.

The car is the creation of Texas-based Ronn Motor Company (RMC) and it’s already in production, although the first units won’t be delivered until October. Power comes from a Honda-sourced 3.5L V6 engine mated to a six-speed manual (an auto won’t be available until next year). Engineers needed to install a new fuel-delivery system with special injectors for the flow of hydrogen fuel, as well as an onboard system to create the fuel.

The hydrogen fuel for the Scorpion is derived from fracturing water molecules drawn from a small on board water tank, which means the car doesn’t need to store the volatile fuel nor rely on hydrogen fueling stations. The on-board hydrogen system was co-developed with another company, Hydrorunner, and works through electrolysis of water using power generated from the vehicle's alternator.

The car burns a combination of gasoline and hydrogen but since there's no carbon in hydrogen, there’s very little CO2 emissions and only trace amounts of NOx (oxides of nitrogen).