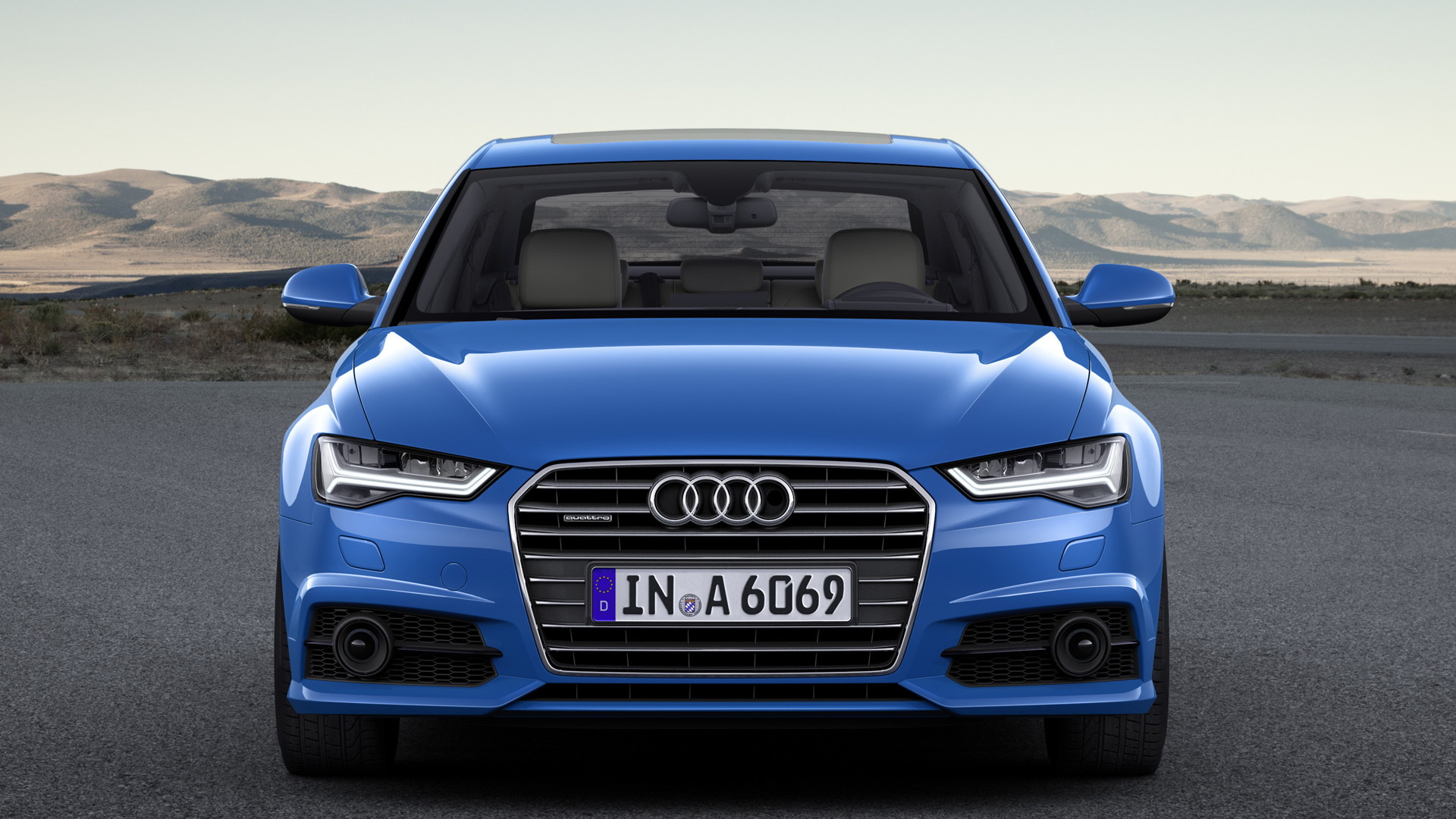 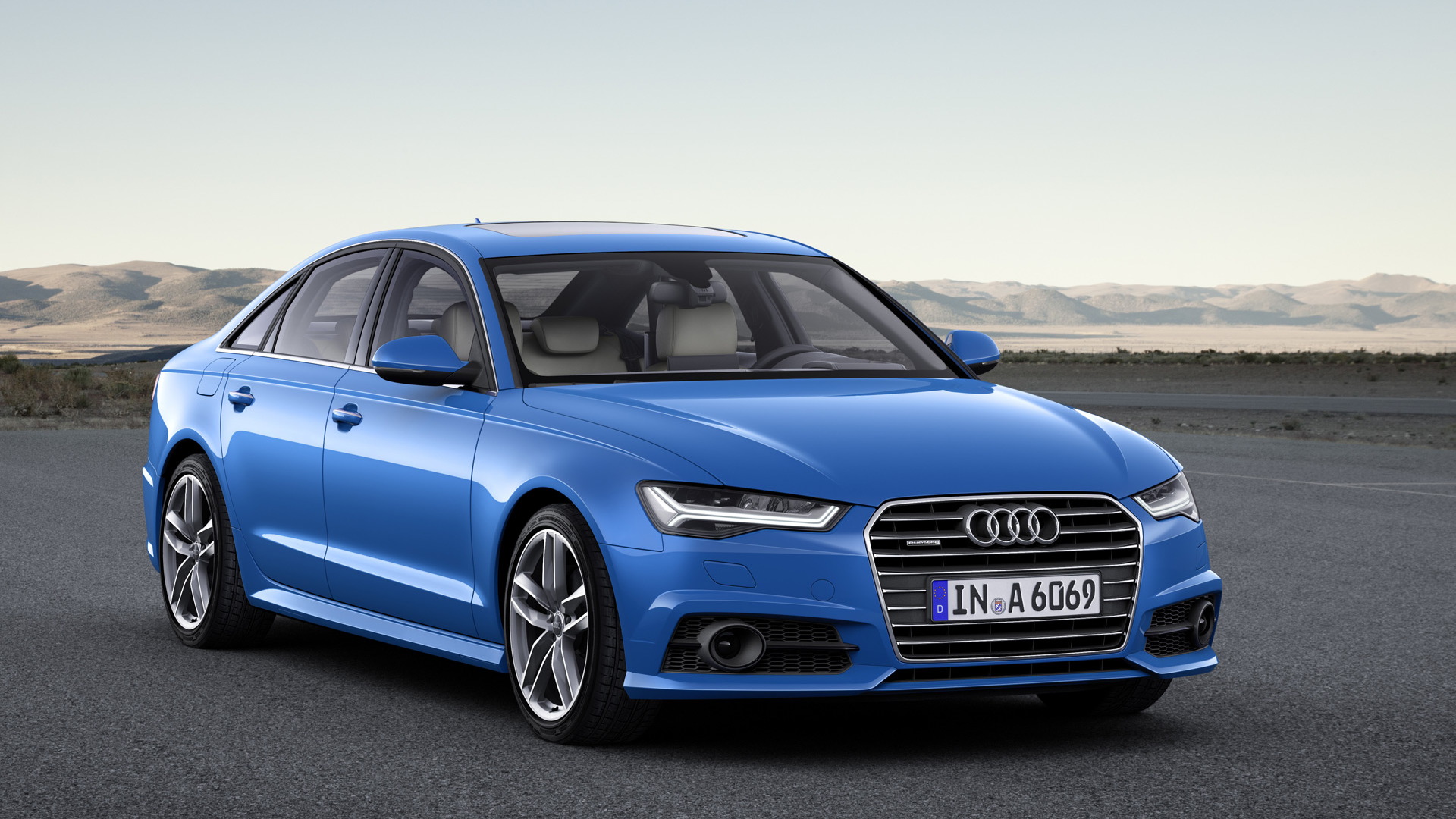 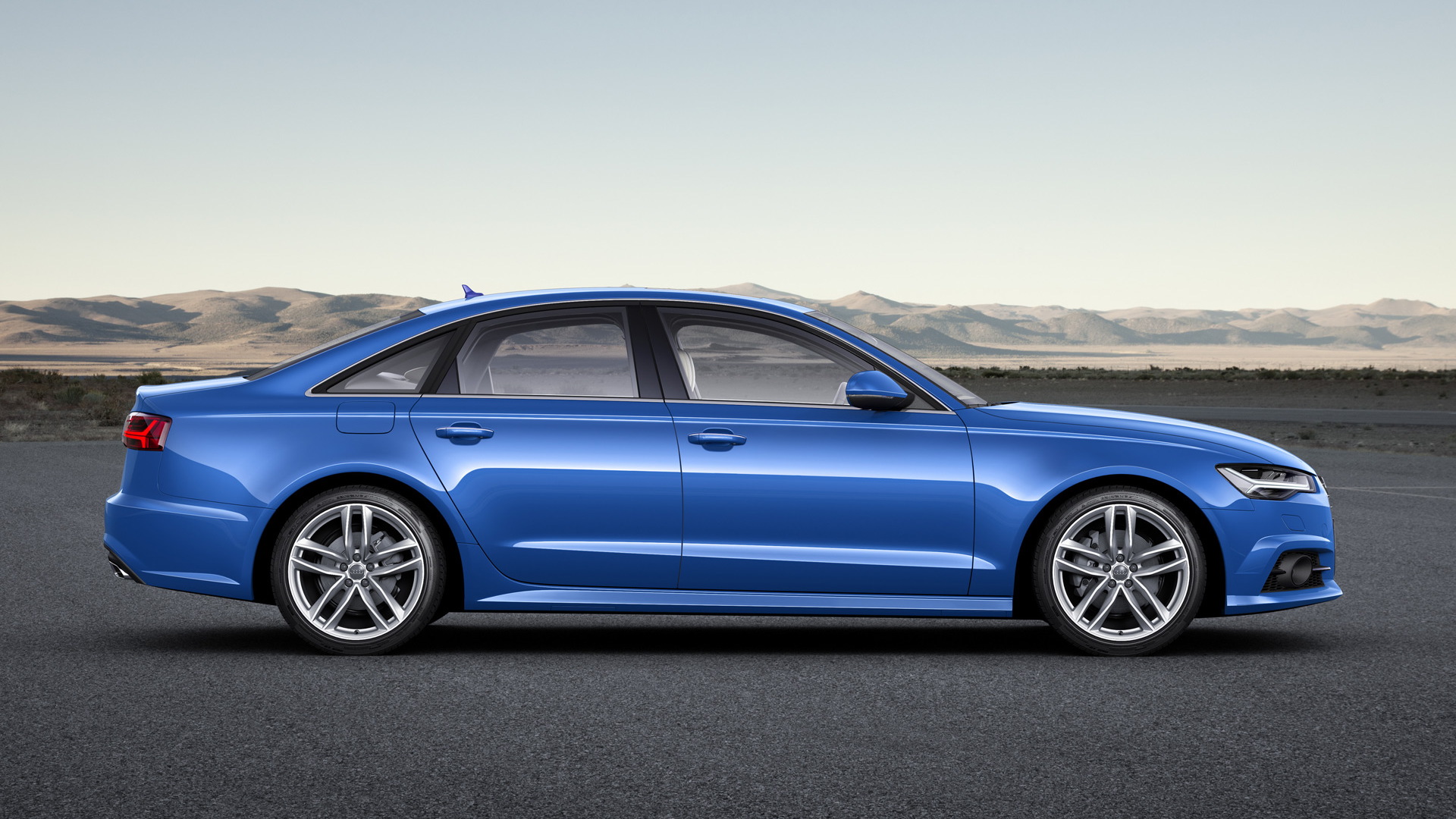 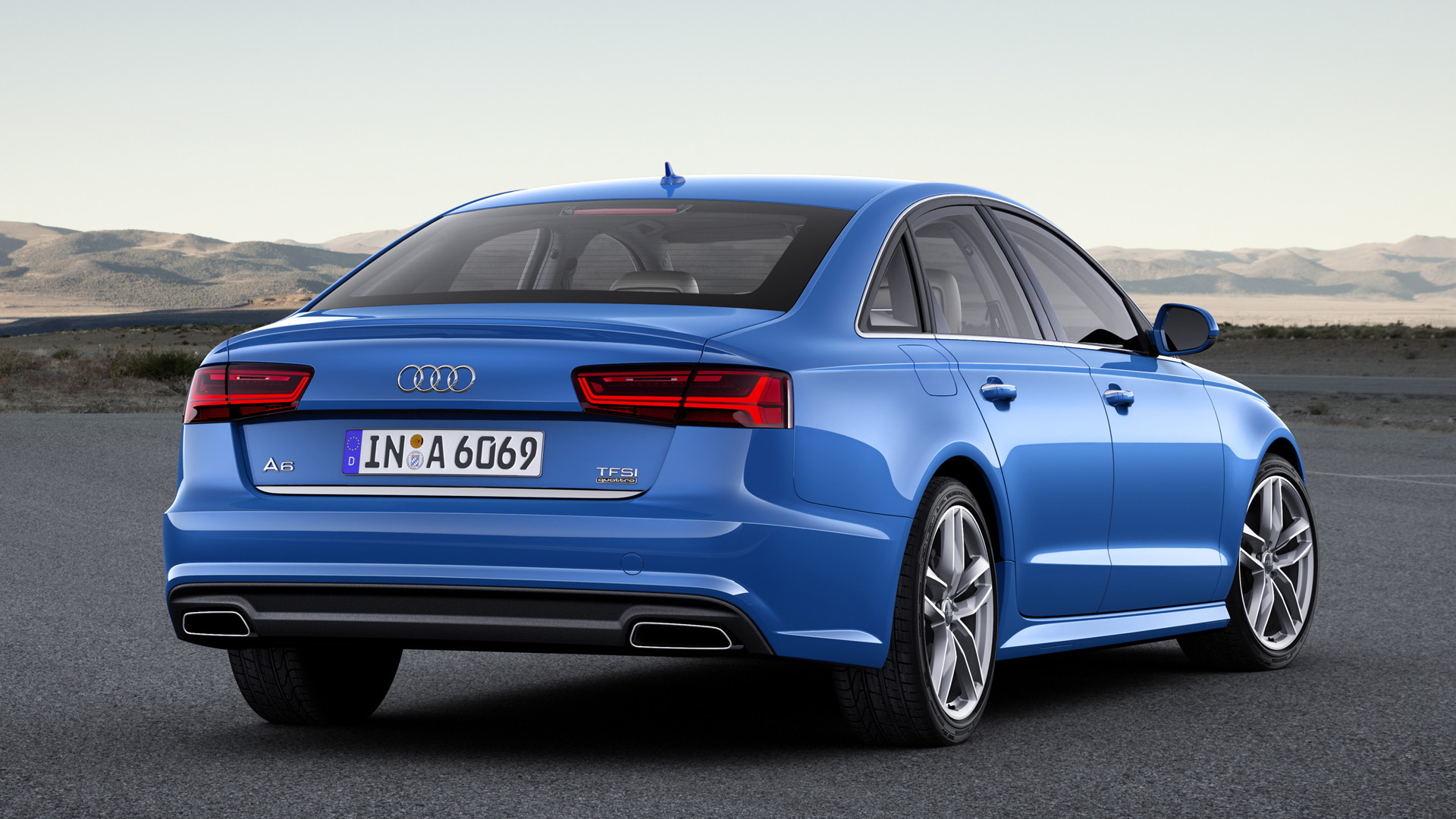 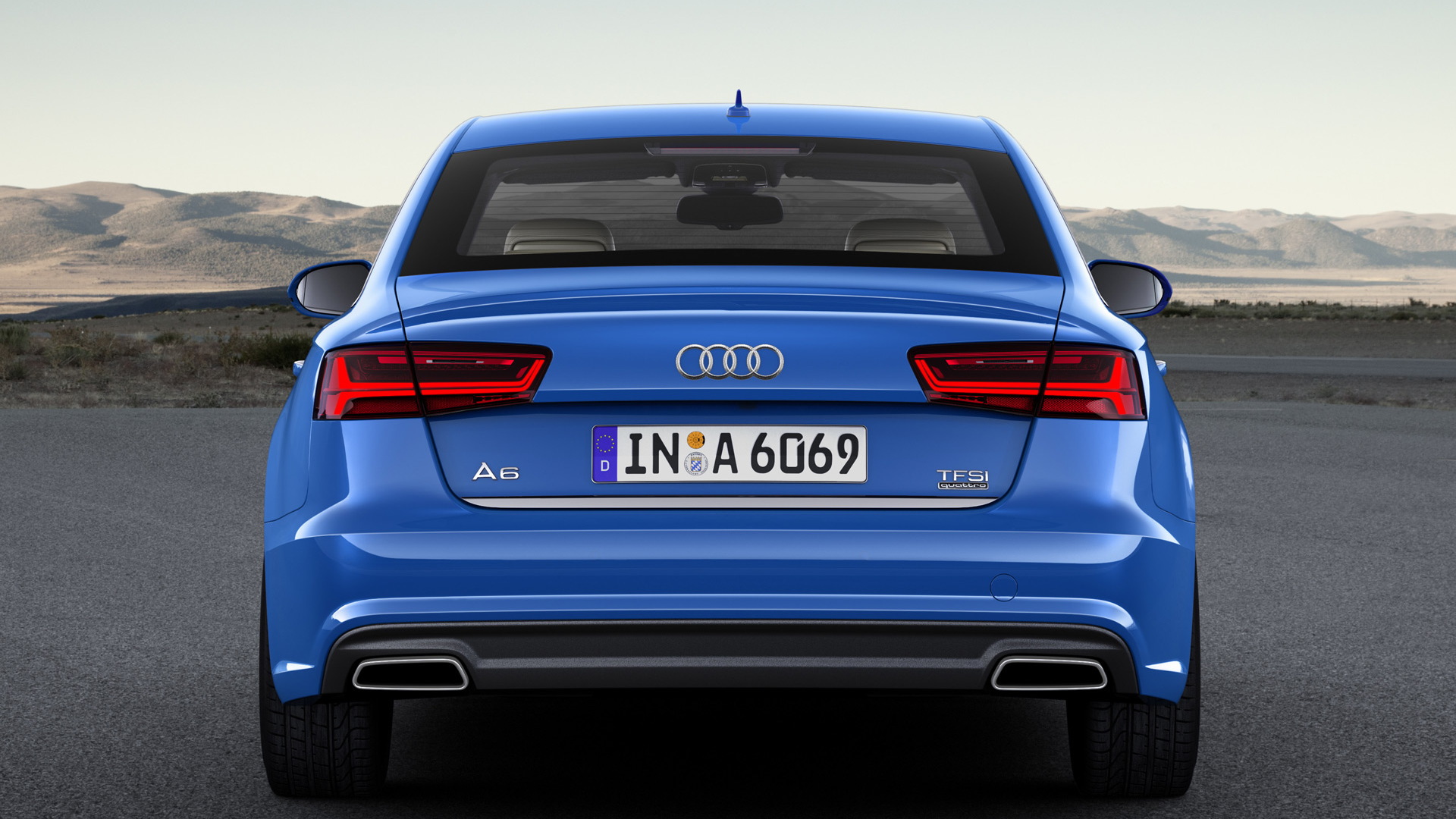 Audi’s A6 and A7 underwent their respective mid-cycle updates for 2016, which saw the cars receive refreshed exterior styling and more technology in the cabin.

For the 2017 model year, Audi is implementing a few more updates.

Specifications for the United States are yet to be released but we can confirm the cars will receive tweaked bumpers at both ends, an expanded color palette and new wheel patterns.

Powertrains remain unchanged which means a 2.0-liter 4-cylinder base option in the A6 and a 3.0-liter V-6 base option in the A7. The S6 and S7 continue with a 4.0-liter V-8, as does the RS 7. Given the Volkswagen Group’s ongoing diesel scandal, the previous diesel option offered on the cars is likely to continue to remain off the shelf.