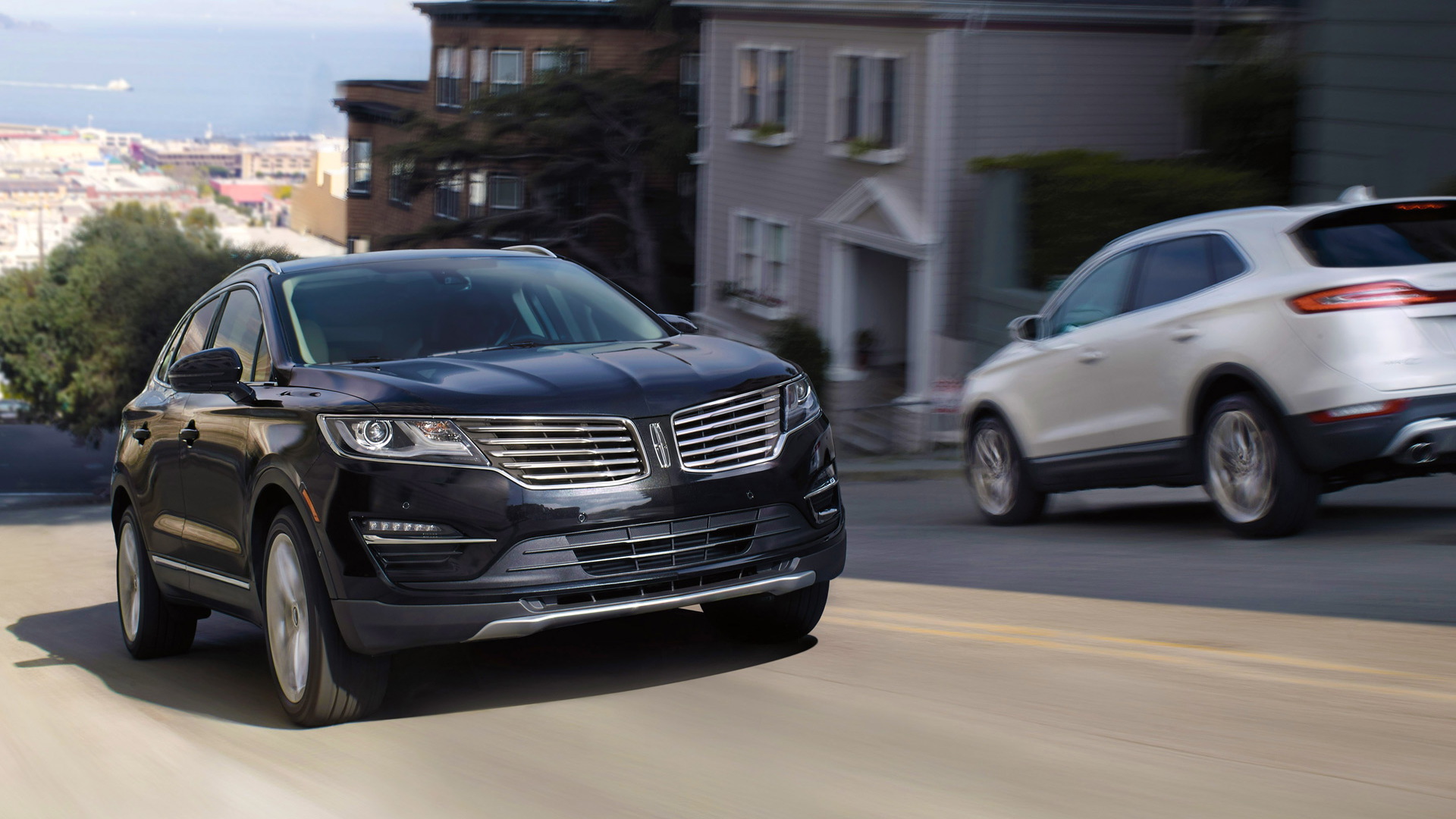 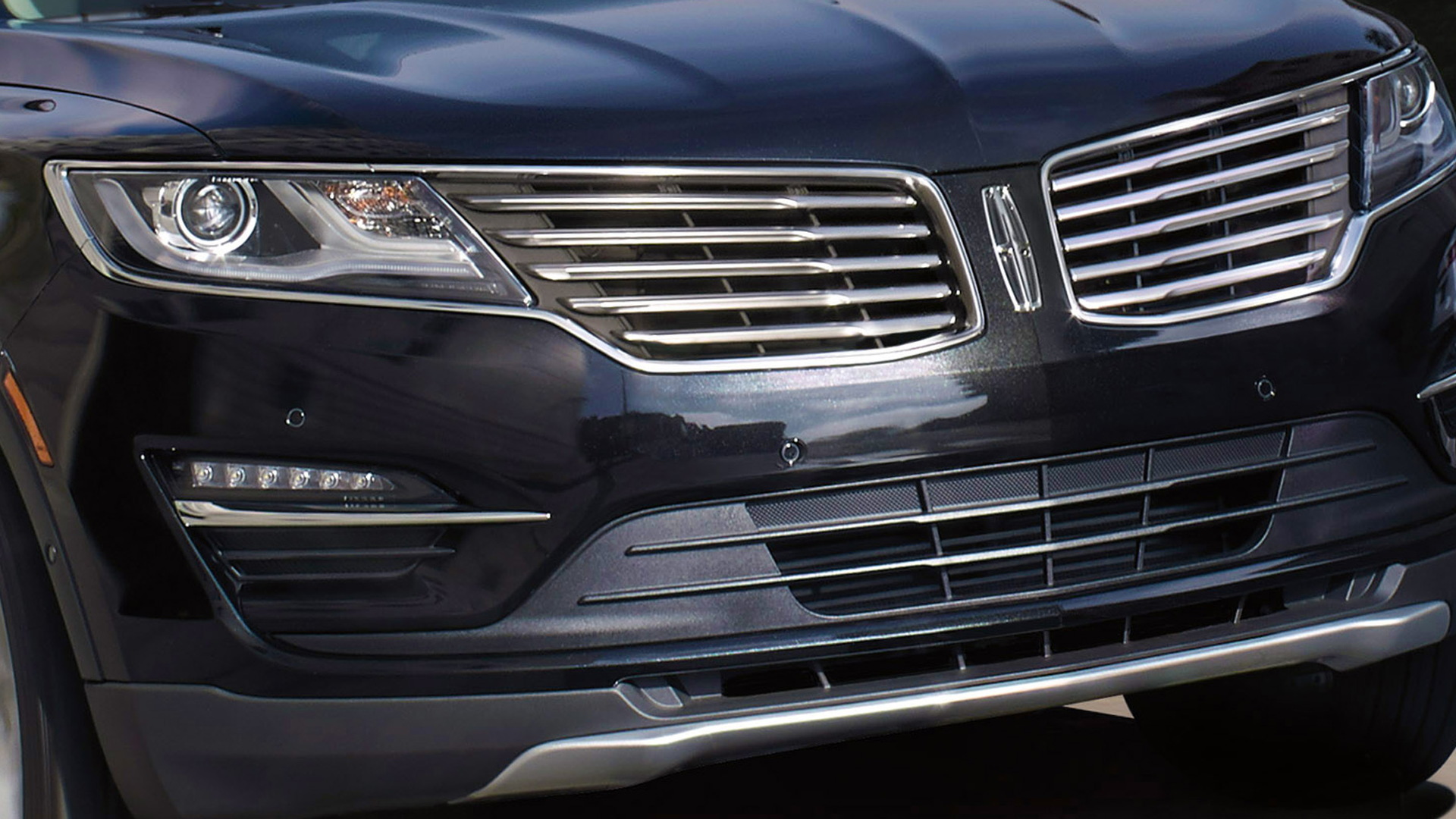 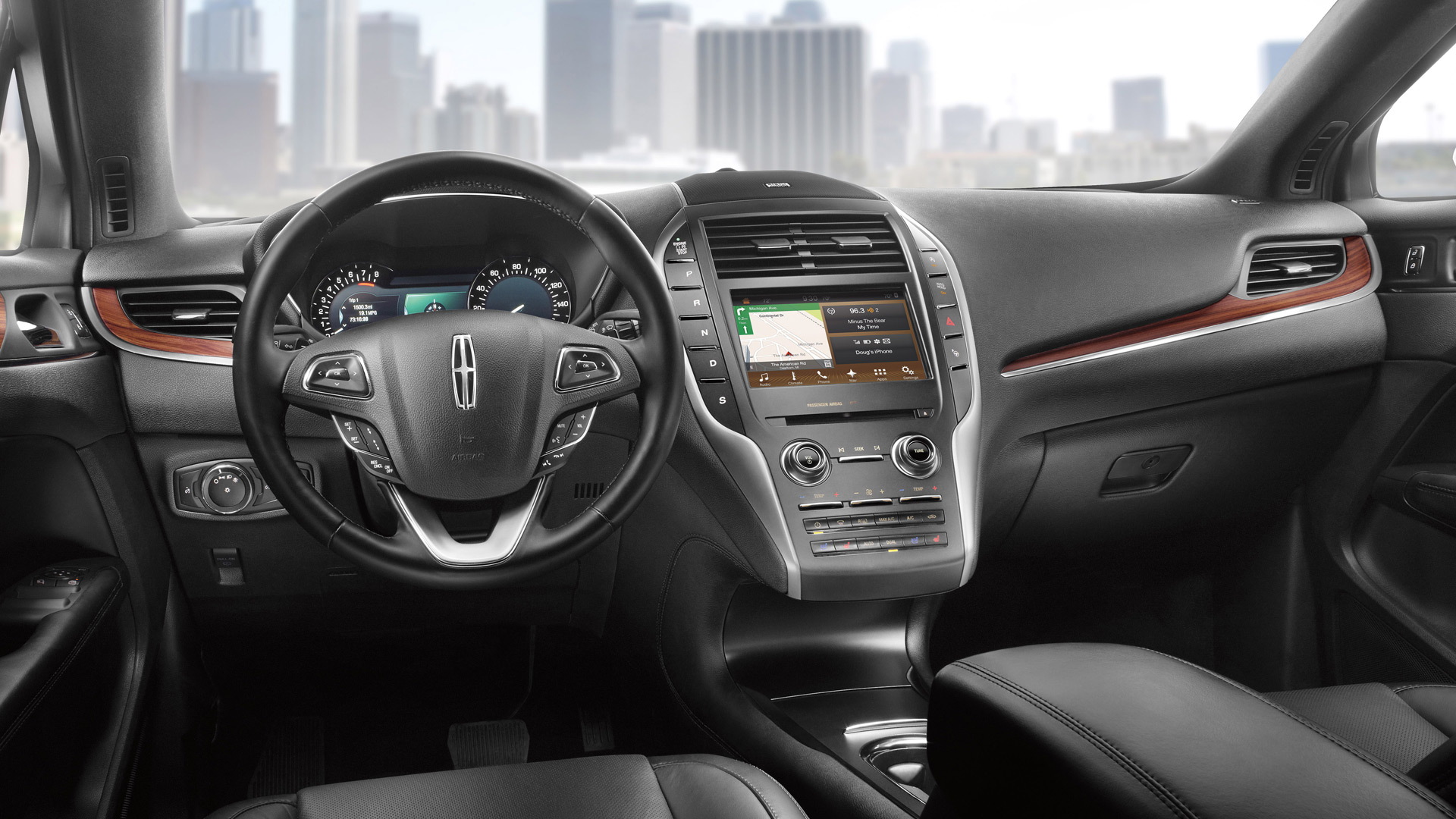 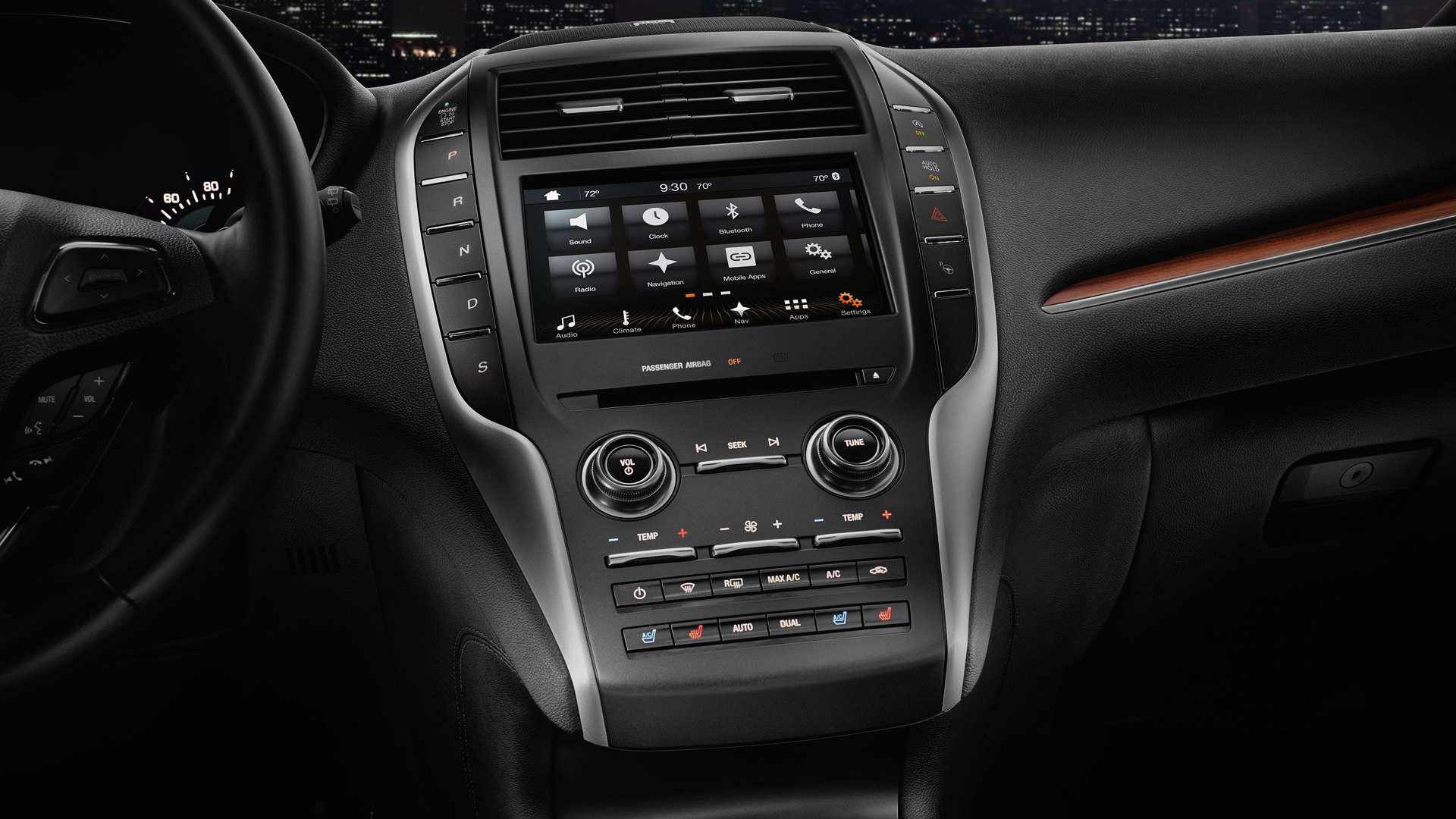 Lincoln's entry-level crossover SUV, the MKC, gains a few new technologies for the 2017 model year, highlighted by an auto start-stop system that cuts the engine at traffic lights to reduce emissions and save fuel.

The start-stop system is newly available on 2.0-liter, all-wheel-drive versions of the MKC and is standard on the front-wheel-drive model.

Additionally, the MKC gains a system Lincoln dubs Auto Hold that keeps the car stationary at stop lights or in stop-and-go traffic. The system allows the driver to release the brake pedal, but it keeps the crossover from moving until the gas pedal is depressed.

The MKC has been generally regarded as a success for Lincoln. Based on the Ford Motor Company [NYSE:F] Escape compact crossover, the MKC is Lincoln's first effort in the crowded compact crossover class.

Through the first quarter of 2016, Lincoln has delivered 5,138 MKCs in the United States, and while that's down a handful of cars compared to last year, it still remains a strong model for the brand.

Perhaps most importantly for Lincoln, the luxury division of Ford says the MKC has been especially strong at bringing female buyers into its showrooms—a demographic with which the brand has traditionally struggled.

Pricing for the 2017 MKC is yet to be announced but it should start close to the $34,185 starting price of the 2016 model. That figure includes destination.