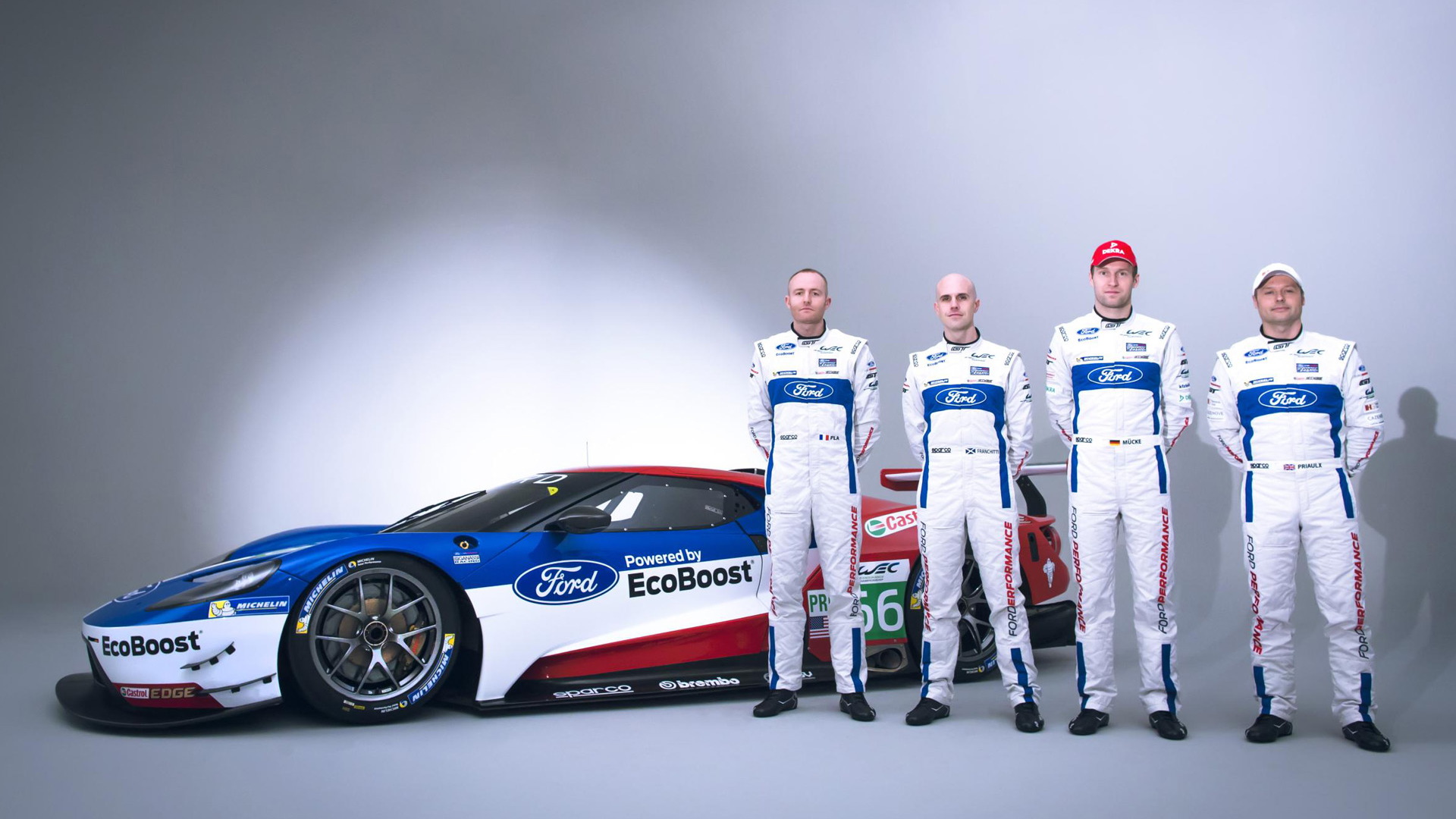 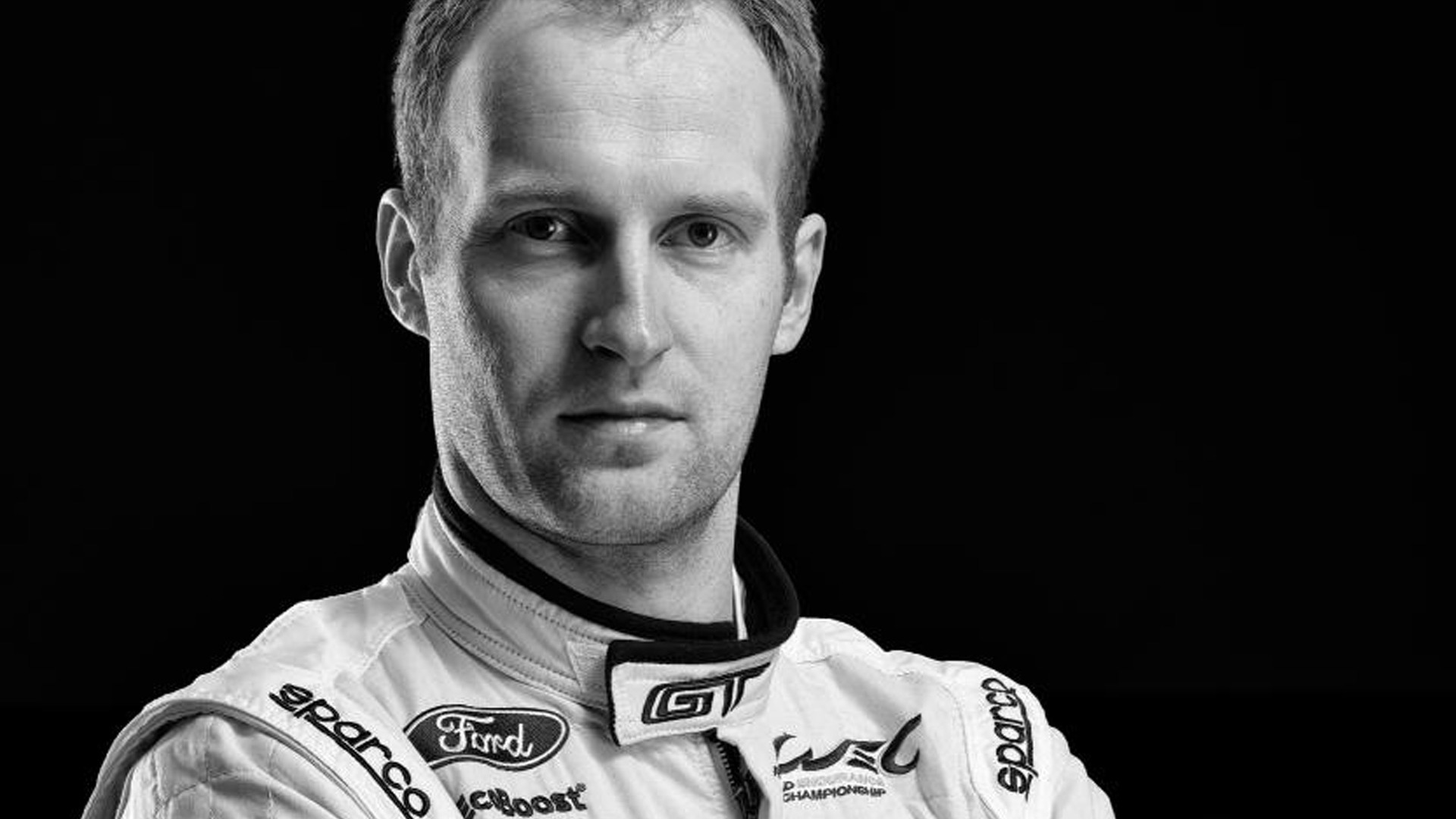 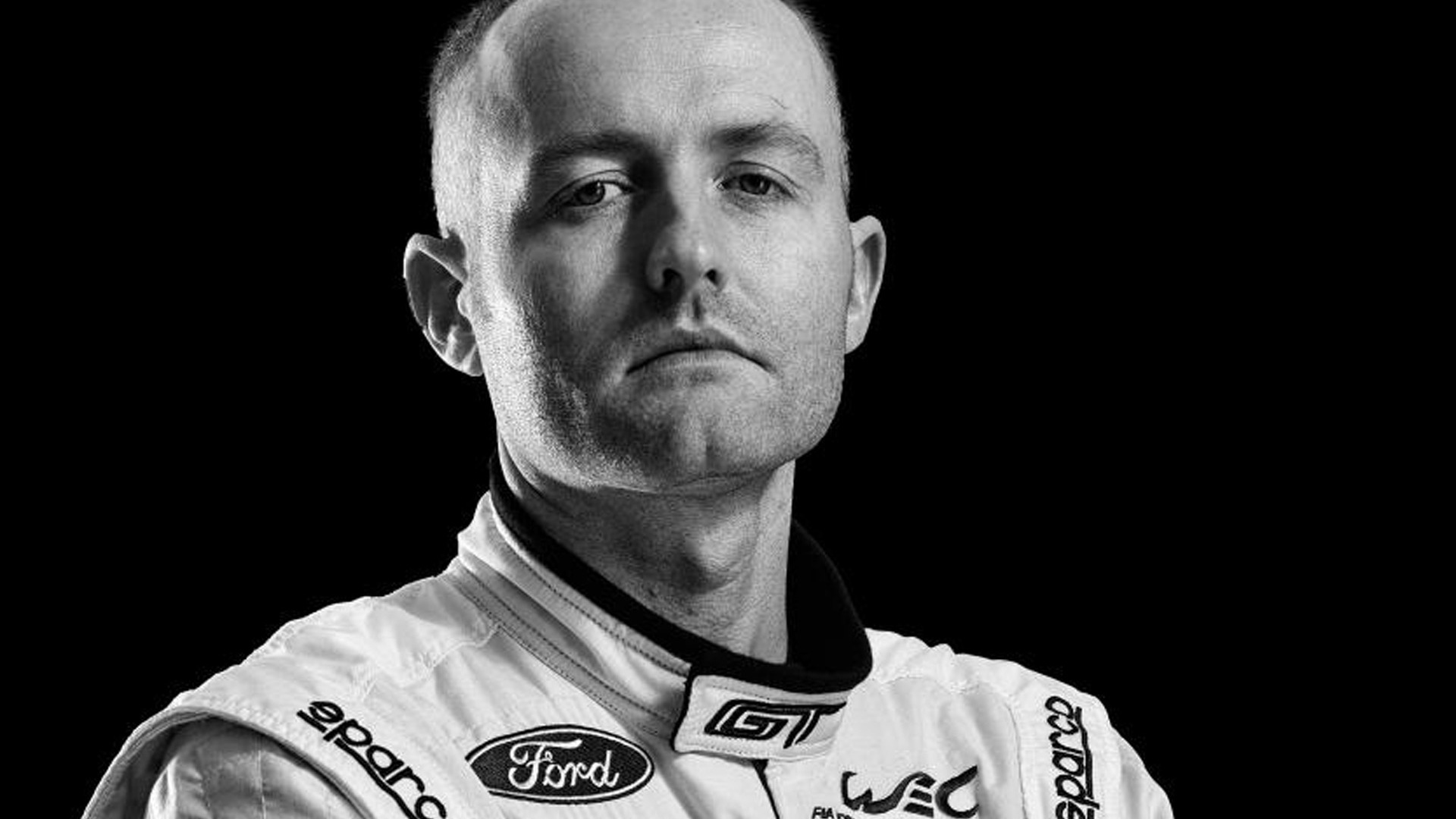 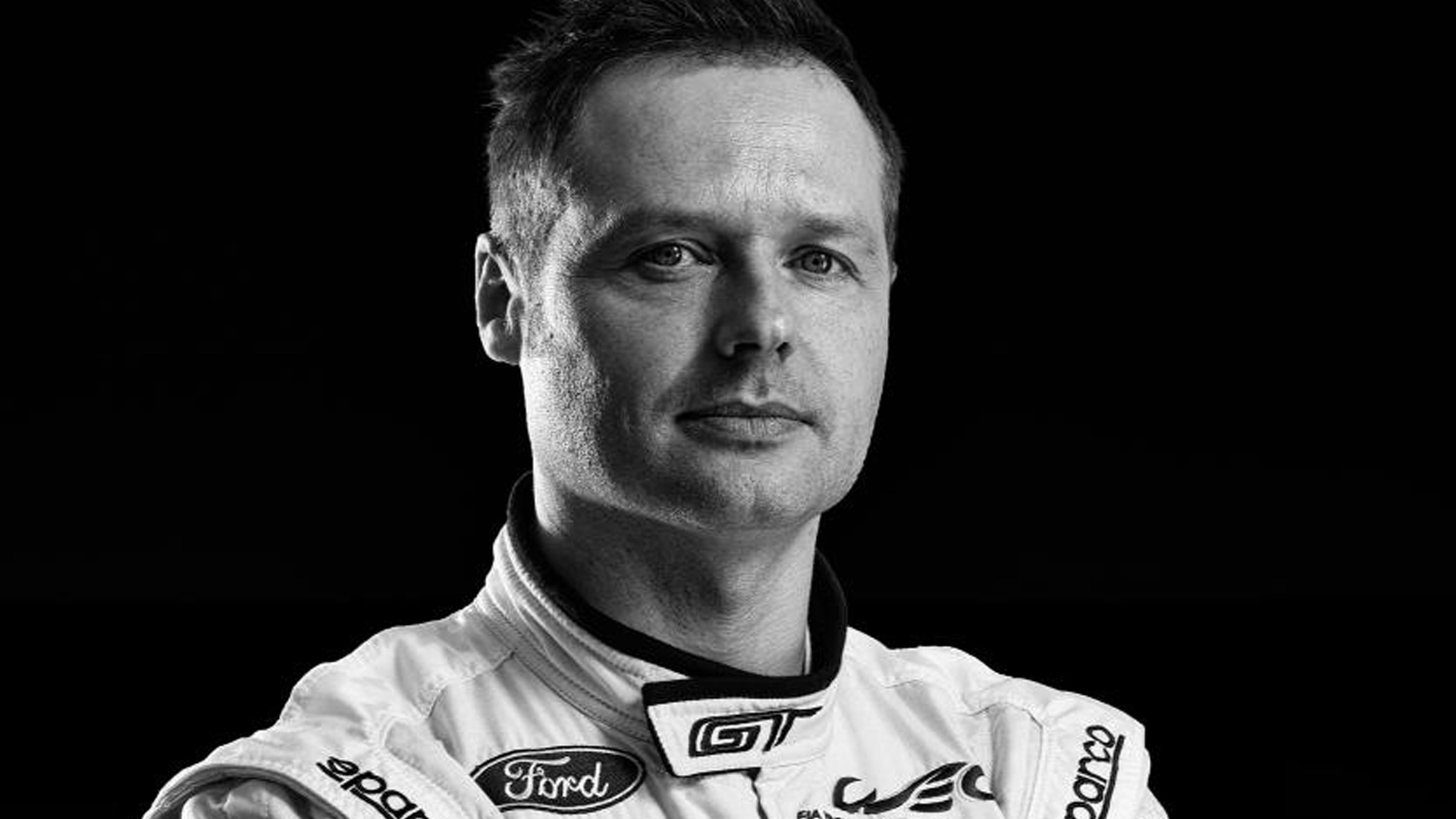 Ford Motor Company’s [NYSE:F] new GT supercar in race car trim will be competing this year in both the United SportsCar Championship and the World Endurance Championship, under the team banner Ford Chip Ganassi Racing. Like the road car, the race car is almost all carbon fiber and comes powered by a 3.5-liter V-6 EcoBoost engine.

As previously reported, Ford will be fielding two cars throughout the WEC season. However, the intention is for the four USCC drivers to join their WEC counterparts as part of a four-car assault in the event highlight, the 24 Hours of Le Mans. The aim is to mark the 50th anniversary of the original Ford GT40’s epic 1-2-3 finish at Le Mans with a strong finish with the car’s spiritual successor, the new GT. We may even see a class victory for the Blue Oval.

“Make no mistake, we are racing to win,” Ford Performance global director Dave Pericak said in a statement. “To compete at this level you need the best car, the best team and the best drivers, and we have selected Stefan, Olivier, Andy and Marino to drive the Ford GT to take on the best in the world.”

Note, Ford isn’t competing in the top category of the WEC, LMP1, but rather the GTE category for road car-based racers. Some of the automakers Ford will be going up against are Aston Martin, Chevrolet, Porsche and, of course, Ferrari [NYSE:RACE].

Stefan Mücke, from Germany, has multiple WEC victories under his belt and knows what it takes to make it onto the podium at Le Mans. Frenchman, Olivier Pla, also has first-hand experience of the fierce competition in WEC. Briton Andy Priaulx is a three-time FIA World Touring Car Champion who has also won one of the world’s toughest endurance races—the Nürburgring 24 Hours—and stood on the podium at Le Mans. Finally, Marino Franchitti, also a Brit, is an endurance racing expert and has raced at Le Mans no less than five times.

Below is the calendar for the 2016 World Endurance Championship: