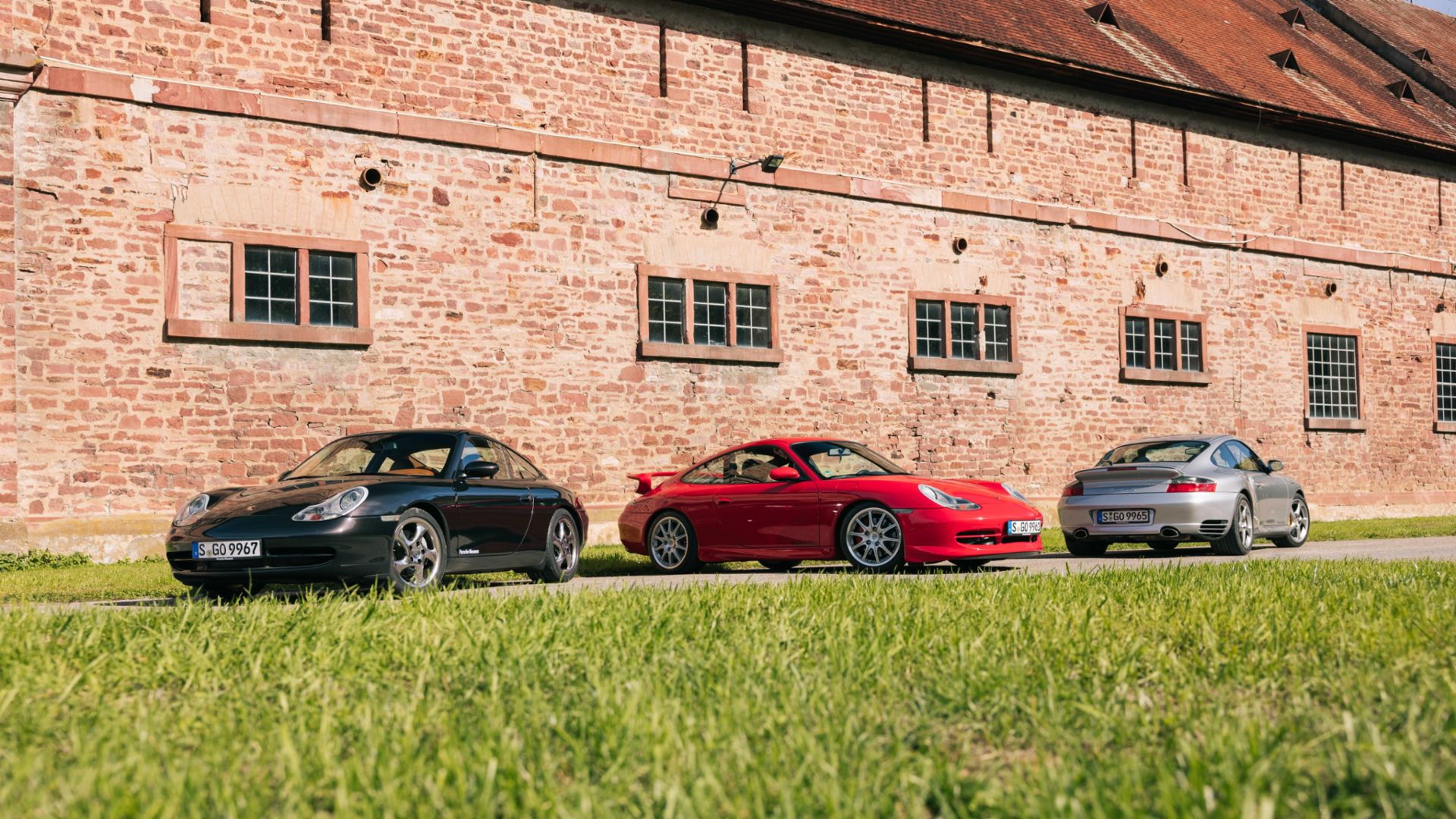 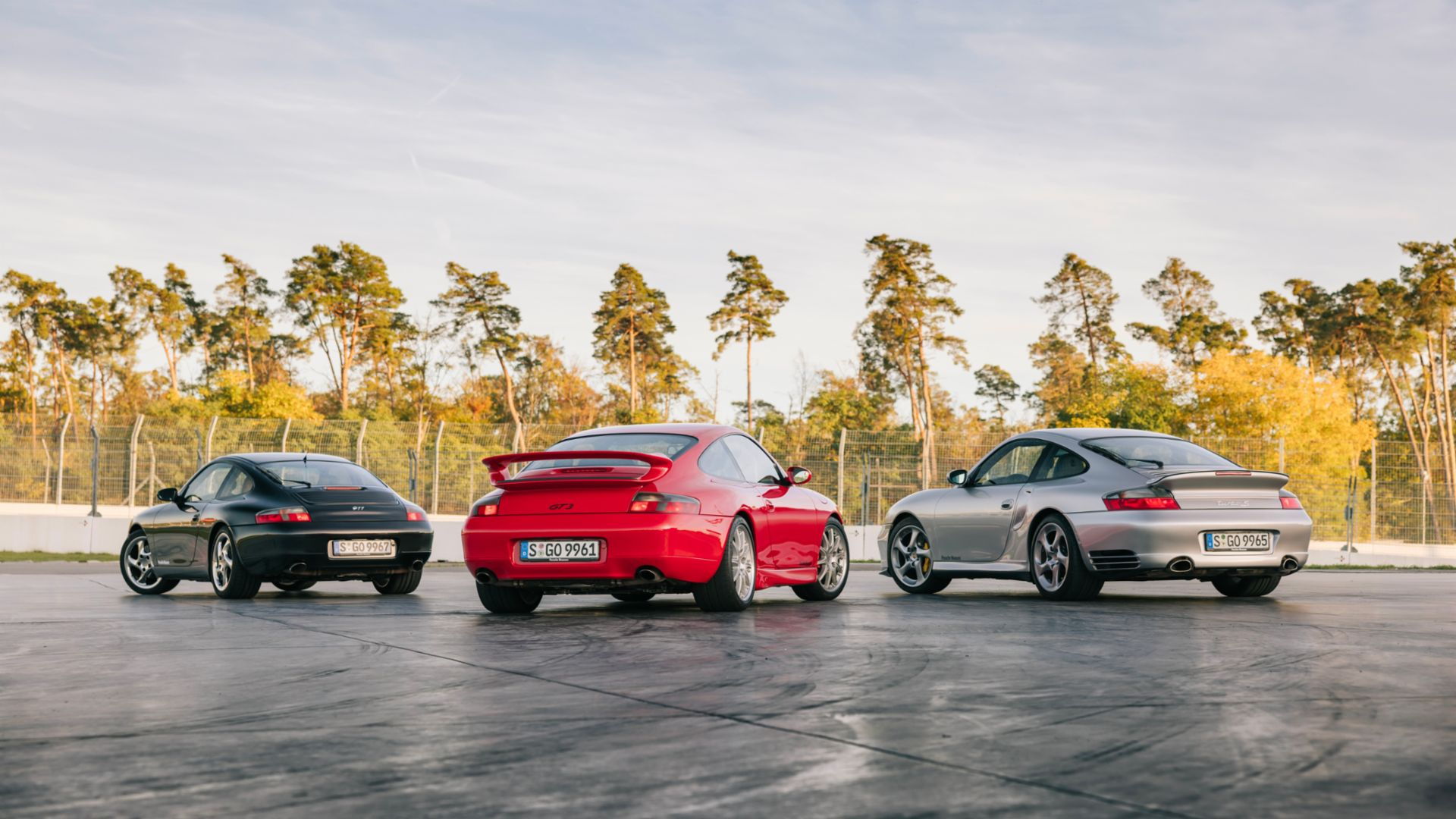 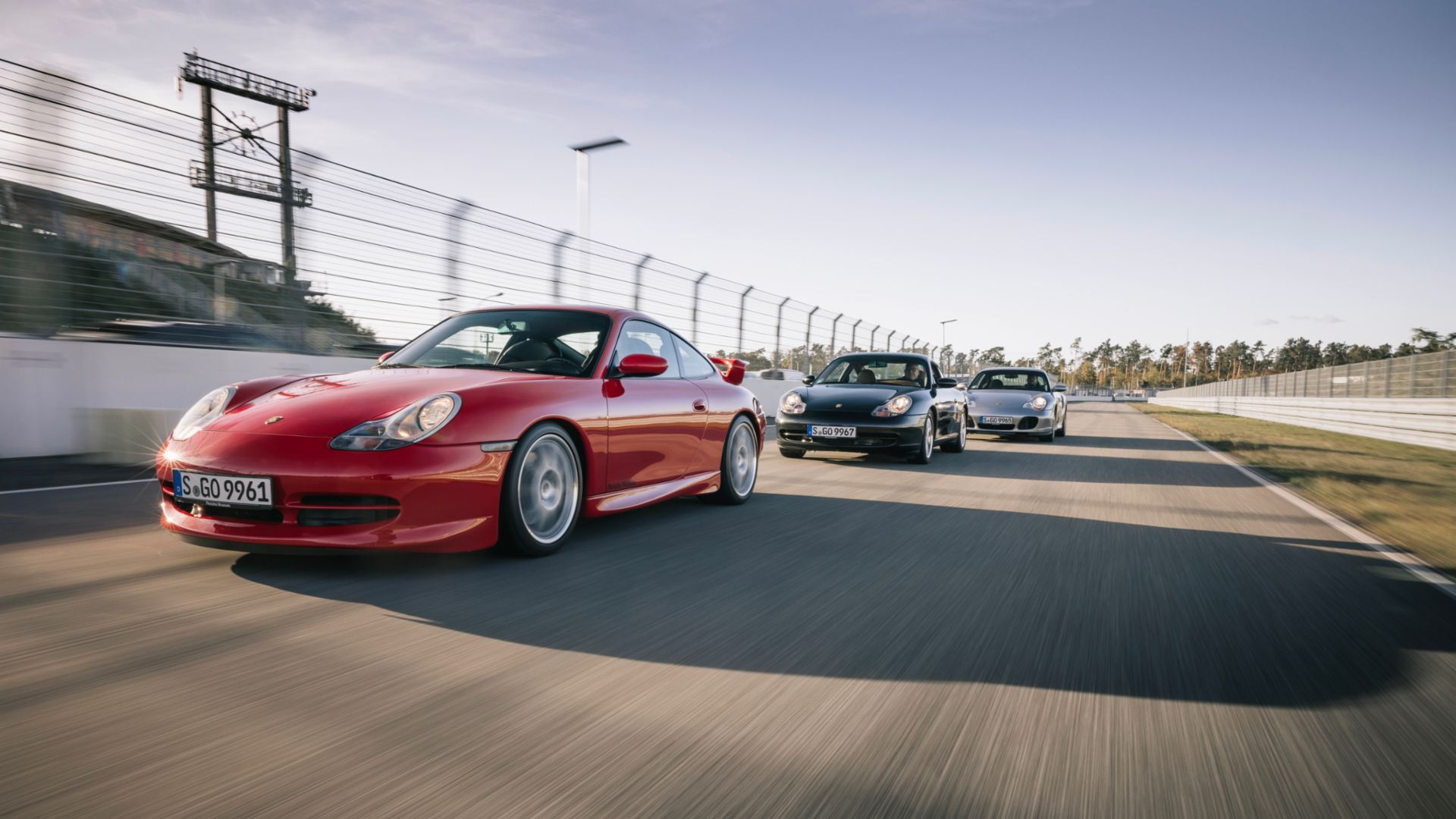 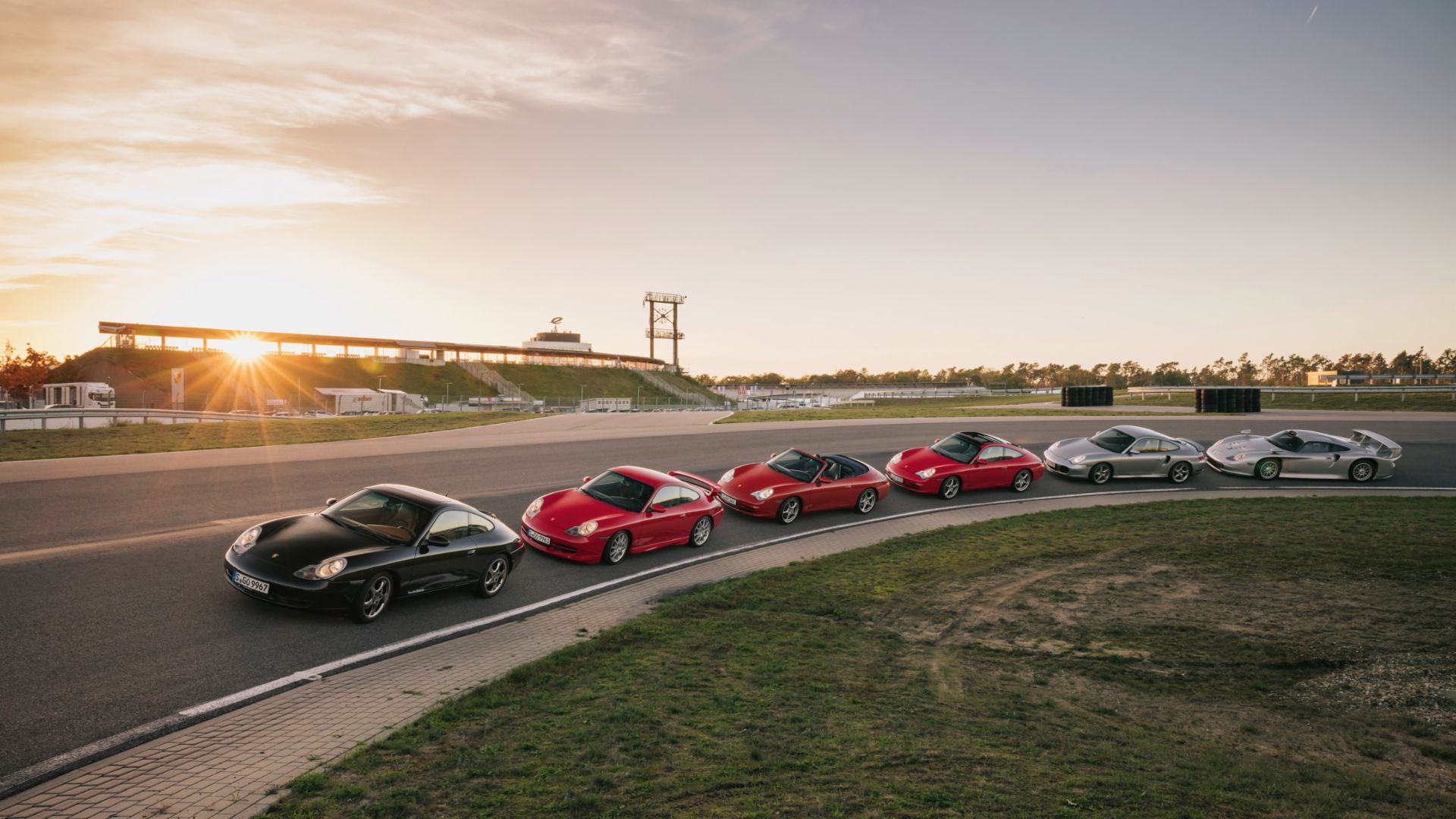 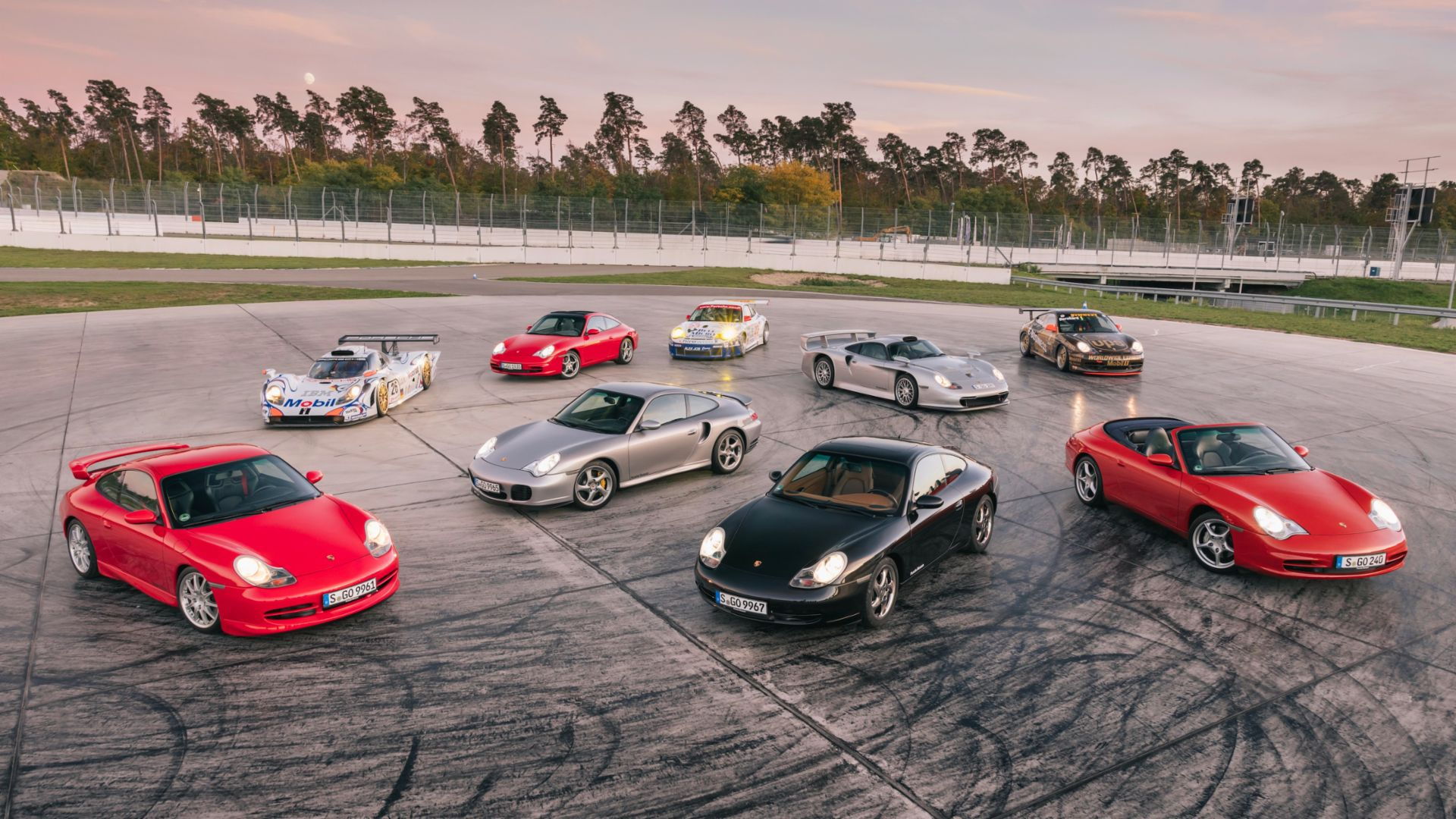 A water-cooled Porsche 911 was once unimaginable, but the automaker has now been making them for 25 years.

Porsche started introducing water-cooled road cars in the 1980s in the form of the 924, 944, and 928. Yet the automaker's flagship 911 continued with air cooling, which was considered an important part of its identity. Porsche had been making air-cooled, rear-engined sports cars from the beginning, after all, so it was hard to break with tradition.

The end of air-cooled Porsches finally came in 1997, when the 996-generation 911 was unveiled at that year's Frankfurt auto show. The flat-6 engine was in the usual place, but this time it was water-cooled.

"We experimented with the engine because the air-cooled two-valve-per-cylinder designs were at the end of the road technologically in terms of emissions and power," August Achleitner, then head of technical product planning, vehicle concepts, and package at Porsche, said in a statement. "And various air-cooled four-valve boxers didn't work due to various hotspots that we couldn't get a handle on."

The switch was a long time coming—Porsche had experimented with a 911 V-8 in 1989, Achleitner said—but the 996 offered the perfect opportunity to implement it. This was the most thorough 911 redesign to date, bringing unorthodox styling that eliminated the classic round headlights (they came back for the 997 911) and parts sharing with the first-generation Porsche Boxster. So it was as good a time as any to make the switch to water-cooling.

Predictably, some Porsche enthusiasts were aghast, claiming they would never touch a water-cooled 911. The car was a success, however, selling 175,000 units during its run. The parts-sharing concept also allowed Porsche to develop and produce the Boxster on a relatively limited budget. No longer held captive by tradition, Porsche then launched the Cayenne, which secured its financial future. None of this would have happened without the 996 911, so it was indeed, pardon the pun, a watershed moment for Porsche.