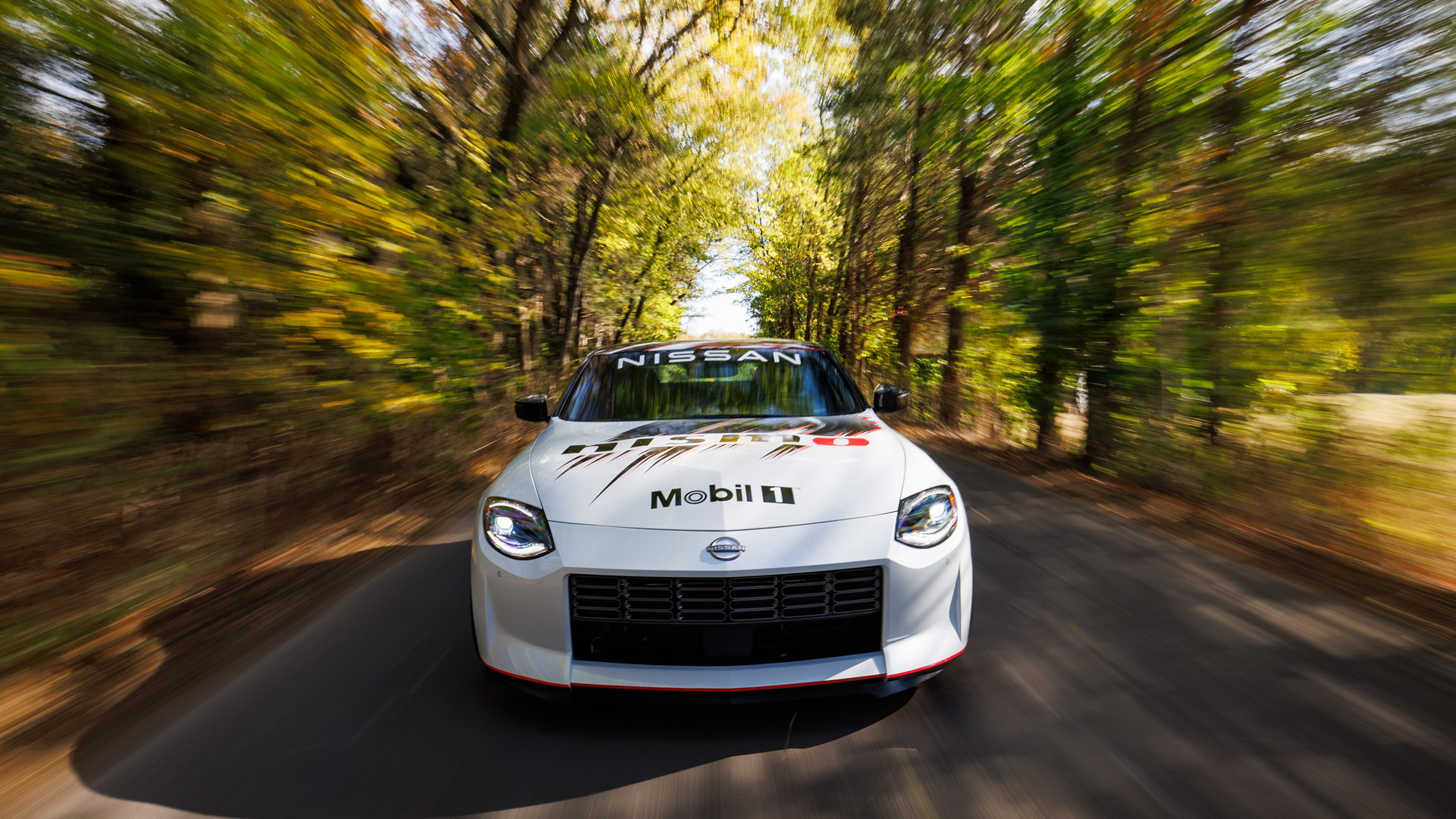 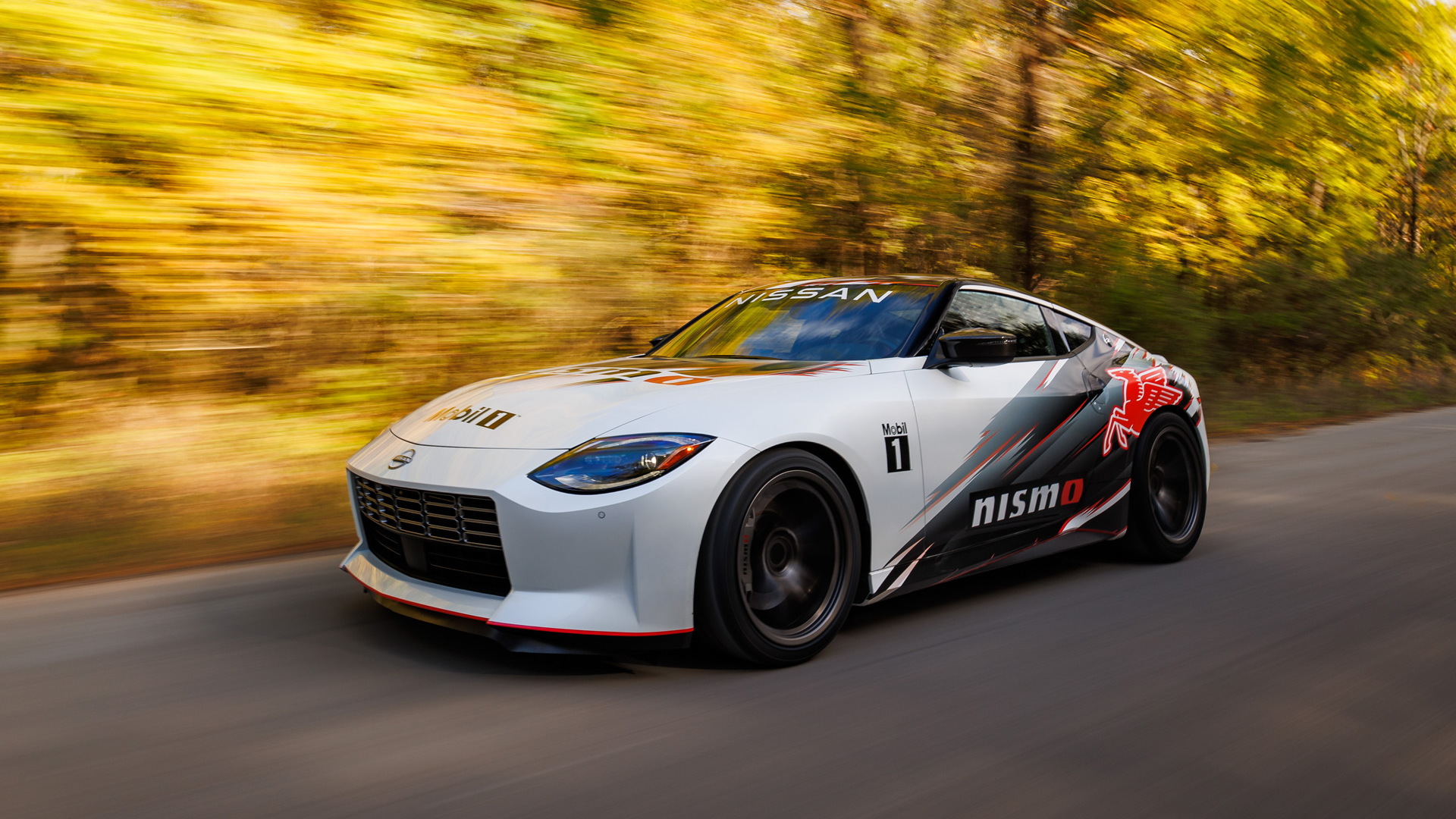 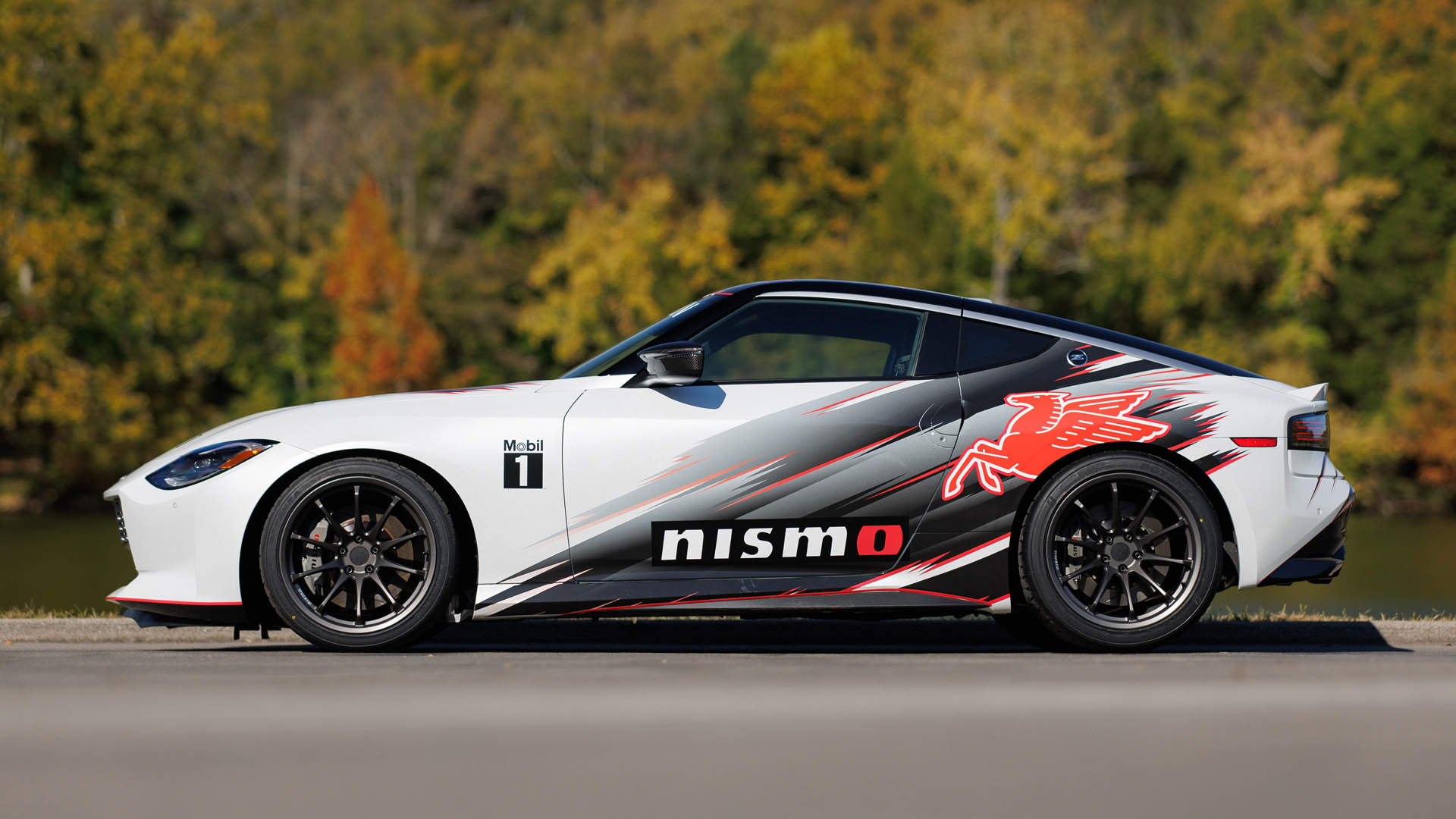 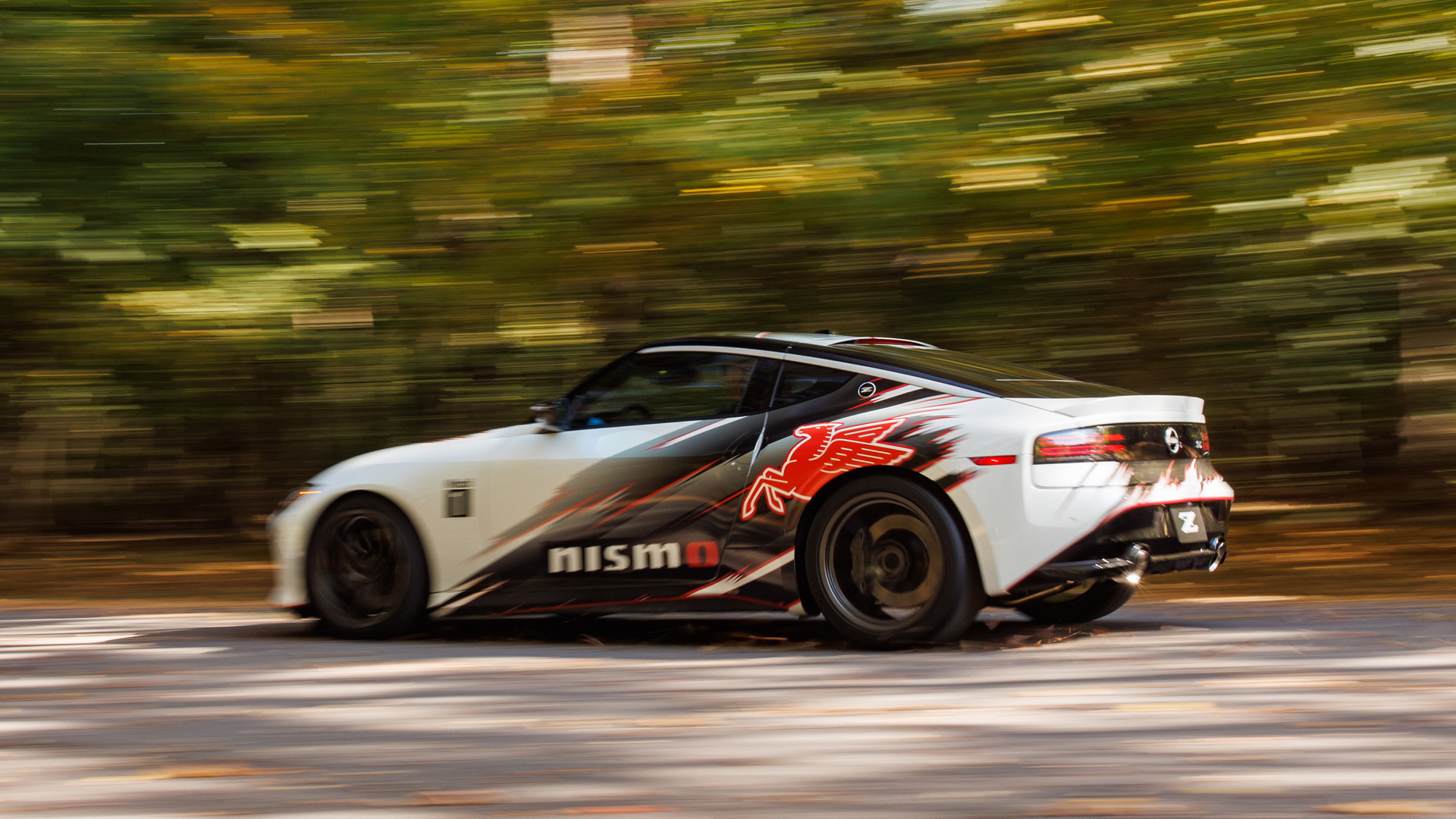 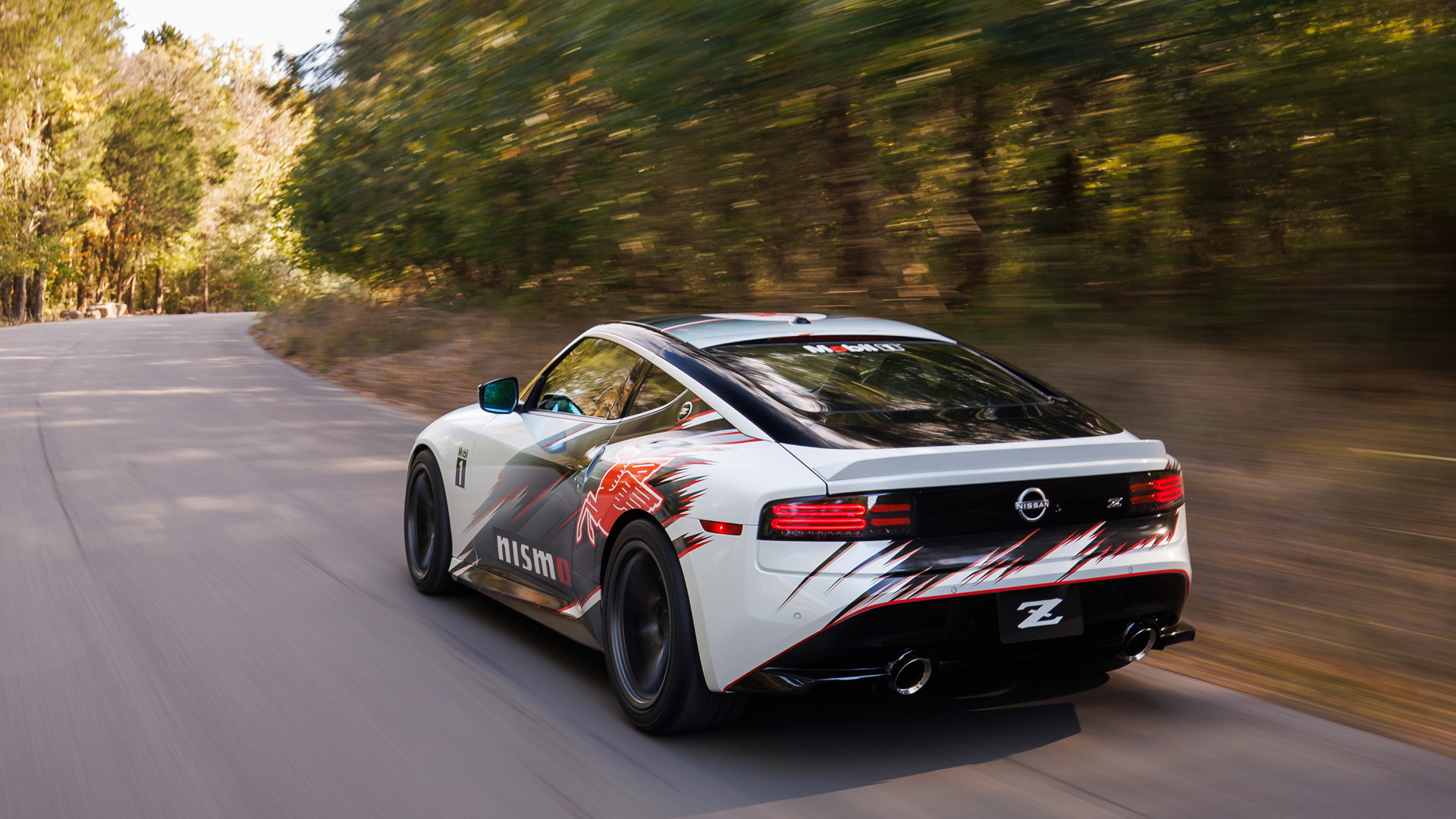 Nissan's Z sports car has been a popular choice for tuning through the decades. That doesn't look like it will change with 2023 Nissan Z, which offers plenty of potential for performance enhancement, especially with its new twin-turbo V-6 powertrain.

Starting in early 2023, the Japanese automaker will offer a full range of Nismo upgrades and accessories for the 2023 Nissan Z. The automaker will preview the upcoming tuning parts with the Nissan Nismo Accessorized Z concept due to be unveiled at the upcoming 2022 SEMA show in Las Vegas.

Parts will be offered for almost every facet of vehicle performance enhancement, including upgrades for the engine, suspension, brakes, and wheels. The company will also release styling upgrades, some made from carbon fiber.

Some of the highlights include adjustable coil-over suspension developed with racing driver Bryan Heitkotter, a 2011 graduate of the Nissan GT Academy, as well as a Nismo brake package with 6-piston front calipers and 4-piston rear calipers, a set of 19-inch Nismo LM-RS1 wheels, and a Nismo cold air intake and exhaust system for the Z's twin-turbo 3.0-liter V-6. Nissan hasn't revealed if it will offer any boost to the stock 400-hp rating.

This year's SEMA show is scheduled for Nov. 1-4. Nissan will also use the event to present its new Z GT4 race car, as well as a 1,300-hp Z drift car powered by a modified Nissan GT-R engine. The car was built by Forsberg Racing for three-time Formula Drift champion Chris Forsberg.