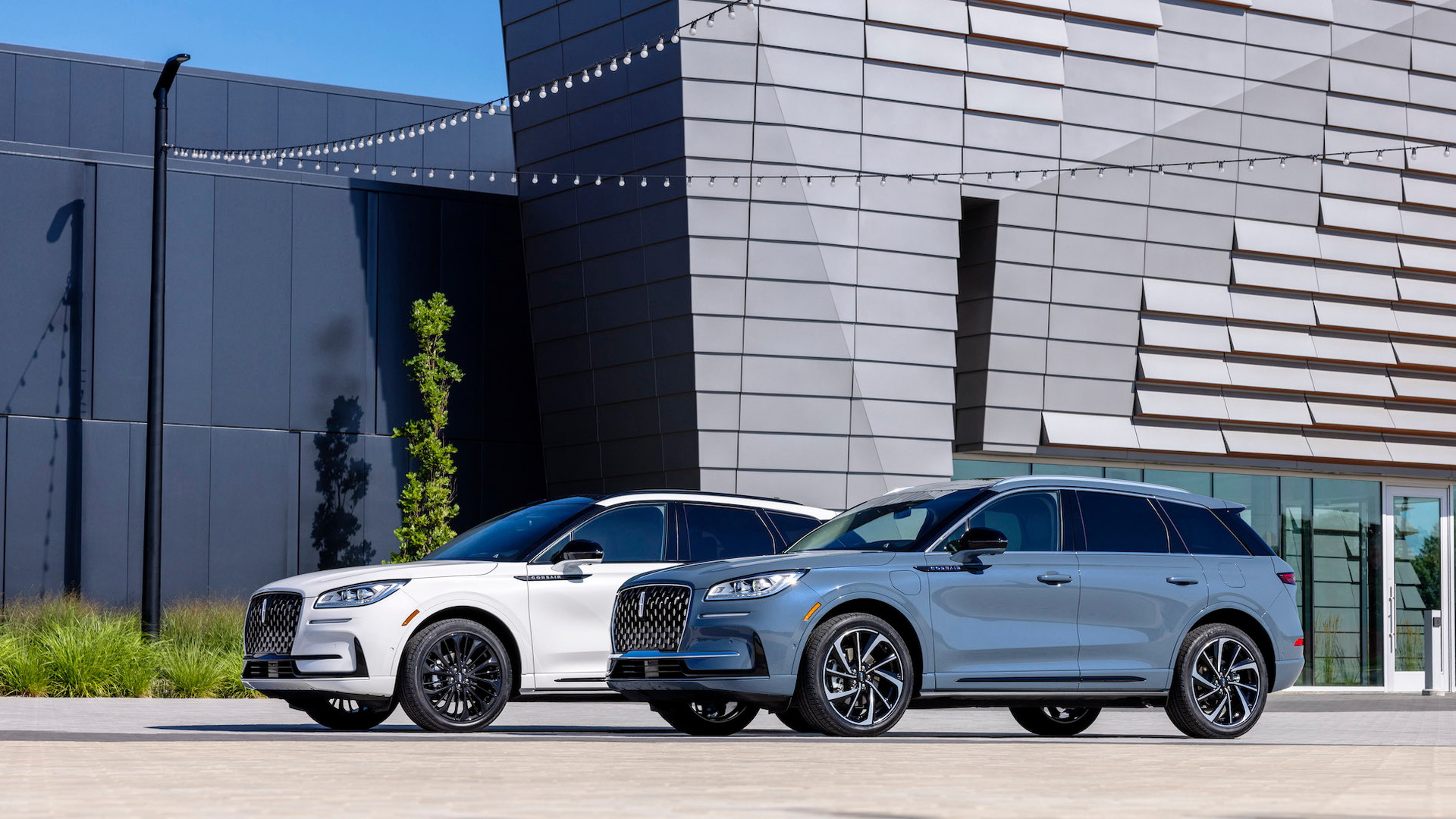 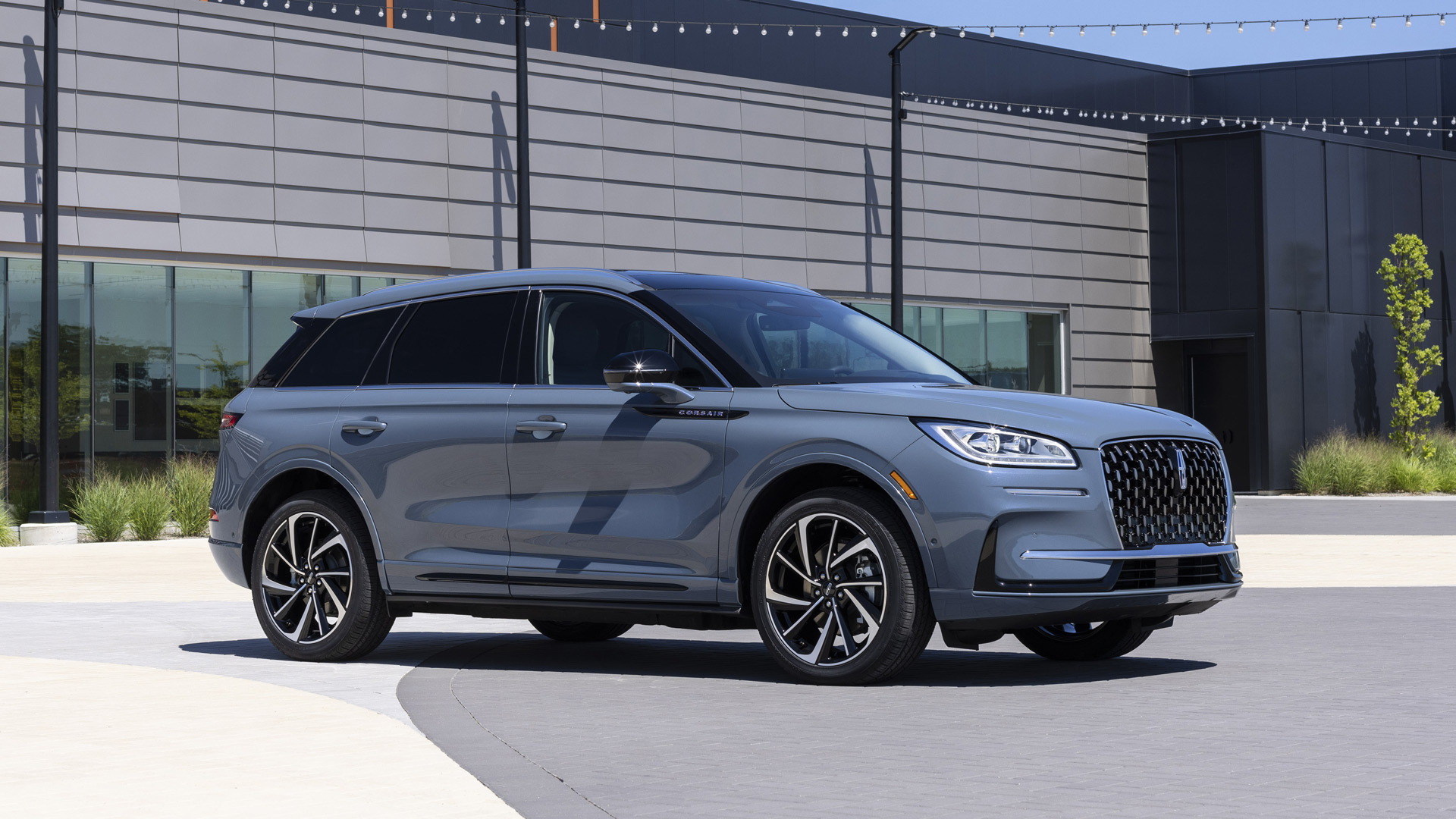 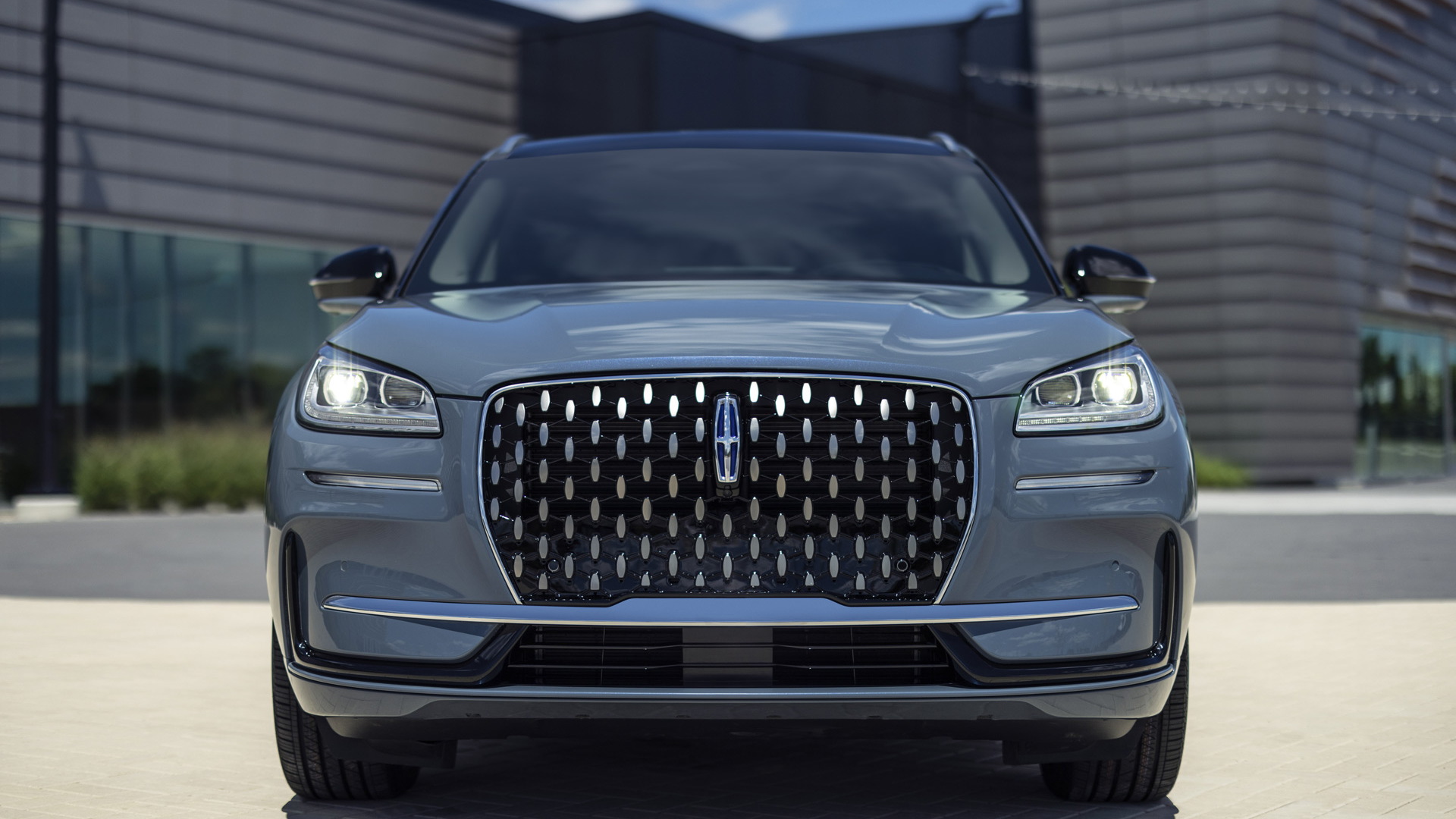 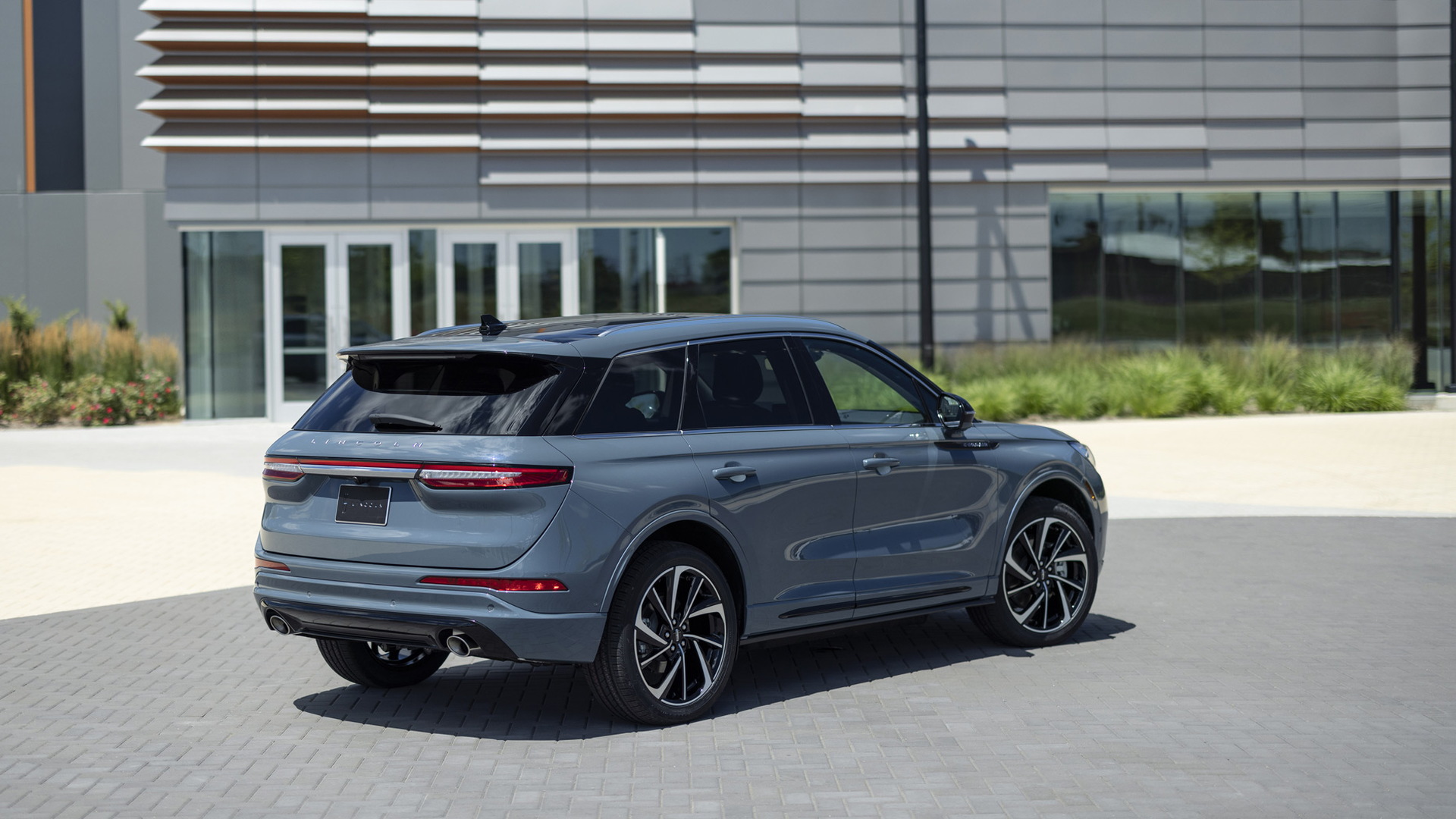 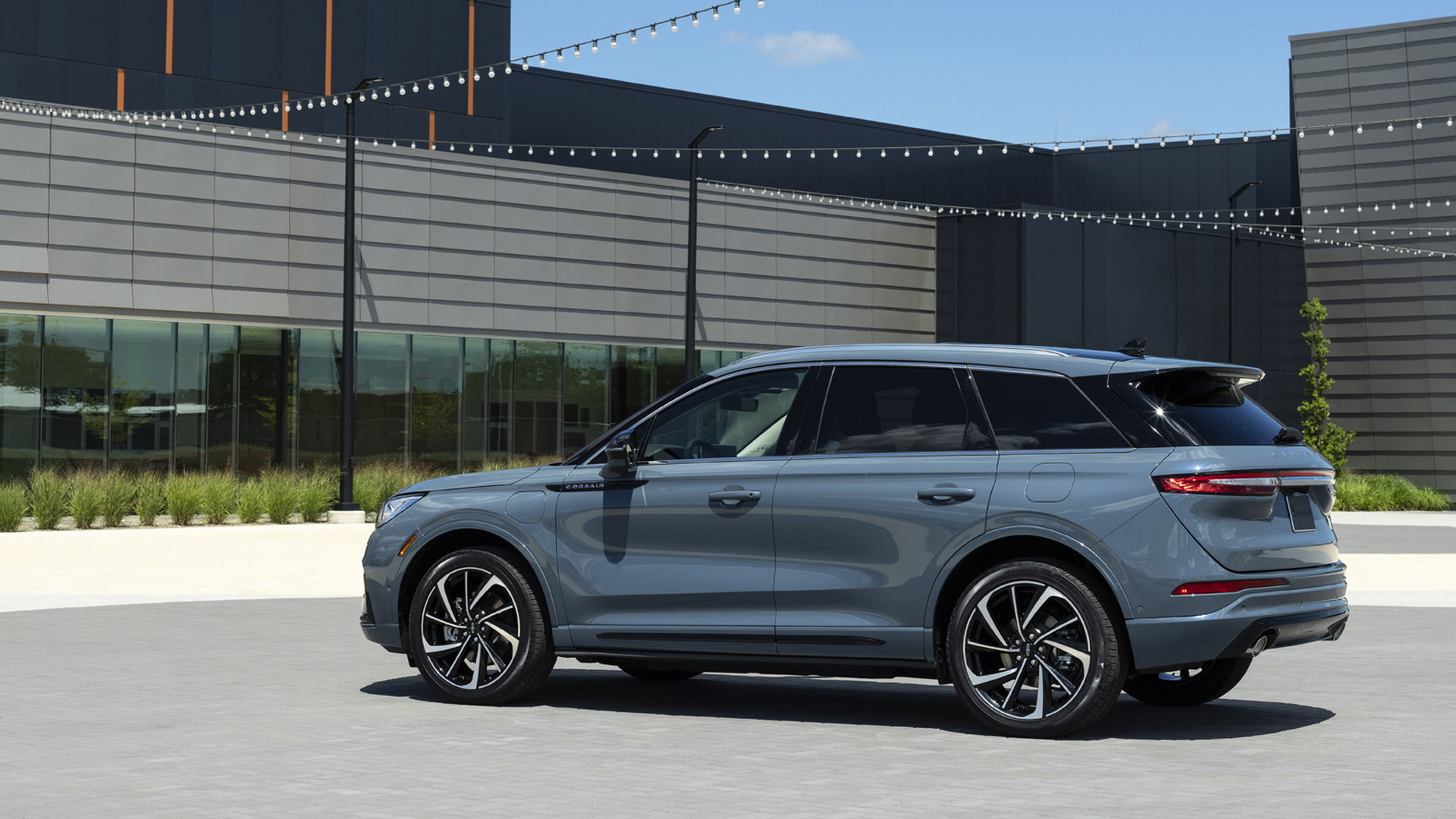 The Corsair may be the entry point in Lincoln's lineup, but the handsome compact crossover now boasts the brand's latest technology.

Lincoln on Monday announced the 2023 Corsair adopts a new lane change-capable version of the brand's Activeglide driver-assist system, among other updates.

Activeglide, Lincoln's version of Ford Bluecruise, is a semi-autonomous driving system designed for highways. Similar to Cadillac's leading Super Cruise system, Activeglide can mostly handle the driving duties on pre-mapped highways but still requires constant monitoring from the driver, who has to be ready to take over in emergencies. This relegates it as a Level 2 system on the SAE scale of self-driving capability. Level 3 is the first stage where the driver isn't required to monitor at all times.

Activeglide was introduced on the 2022 Navigator and can currently control the throttle, brake, and steering inputs for a single lane at speeds of up to 80 mph, but the version that debuts in the 2023 Corsair adds automatic lane changes. Ford's Bluecruise system has also been upgraded with this feature. Super Cruise has had the feature since March.

When using the latest Activeglide version, drivers can execute a lane change simply by tapping the turn signal. The system can also suggest making a lane change if a slower vehicle is ahead.

The tech updates don't end there, though. An updated blind-spot monitor adds a warning light to the side mirror caps and will apply a nudge in the steering system if the driver tries to manually switch lanes while another vehicle is present in the blind spot.

Inside the cabin of the 2023 Corsair, a 12.3-inch digital instrument cluster is standard and is joined by a larger 13.2-inch screen (up from 8.0 inches) for the infotainment system that comes with built-in Alexa. It also comes with automatic air freshener that uses a laser sensor to detect the quality of the cabin air and can refresh it 1.5 times per minute, plus a new interior color theme dubbed Smoked Truffle.

Lincoln also adds minor styling updates on the outside to set apart the 2023 Corsair from the outgoing model, which arrived for the 2020 model year. These include a larger grille and wing-shaped daytime running lights. Lincoln also introduces new wheel patterns and two new color options: Crystal Red and Whisper Blue.

The powertrain lineup for the 2023 Corsair consists of a 250-hp 2.0-liter turbo-4 that's mated to an 8-speed automatic and can be ordered with either front- or all-wheel drive. The alternative is a plug-in hybrid setup that pairs a 2.5-liter inline-4 at the front axle with an electric motor at the rear. Peak output of the hybrid is 266 hp. A 295-hp 2.3-liter turbo-4 currently offered in the 2022 Corsair won't feature in the 2023 model.

Production of the 2023 Corsair starts later this year at Ford's plant in Louisville, Kentucky. The first examples are due at dealerships in early 2023. Pricing information will be announced closer to the market launch.