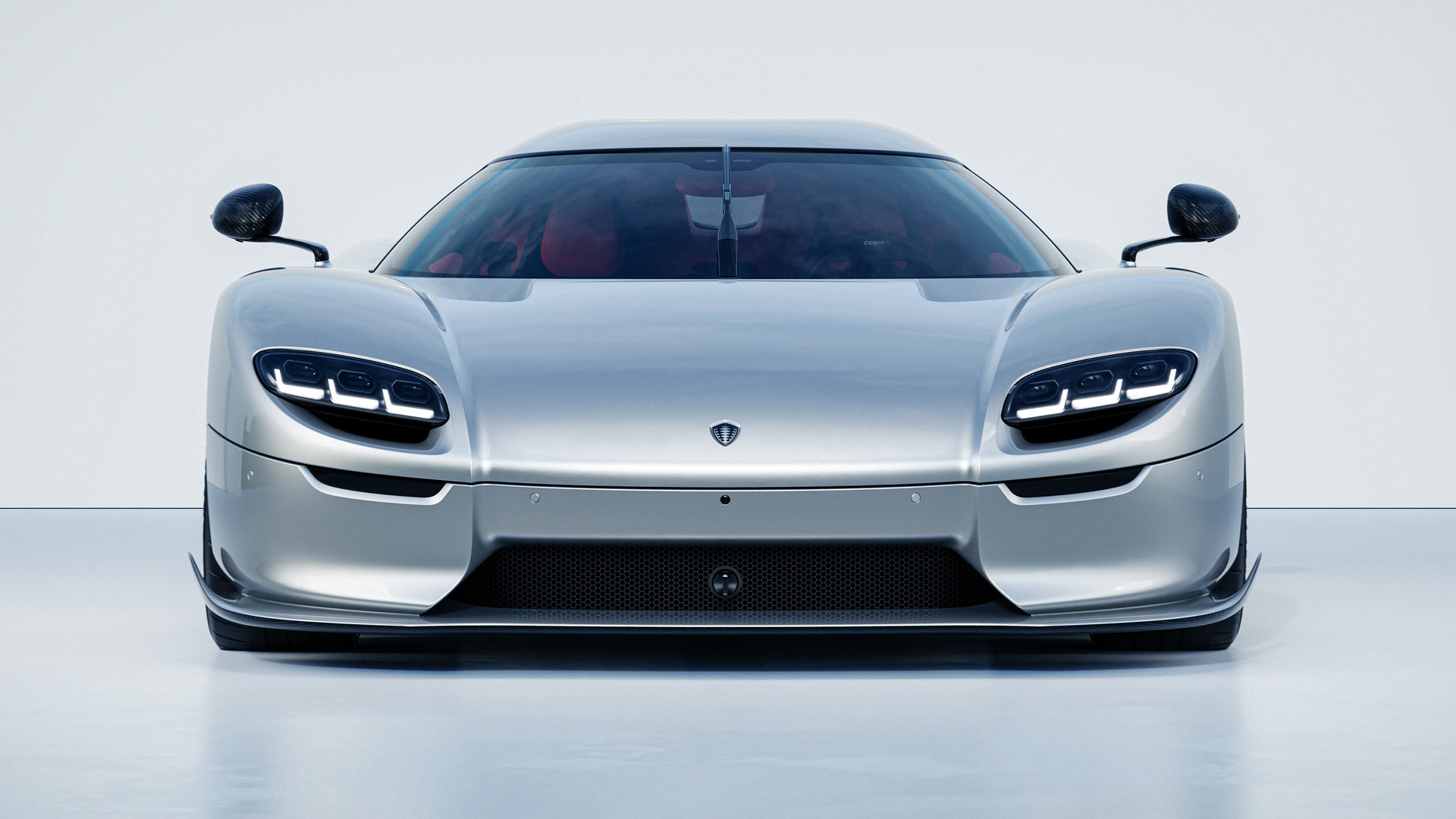 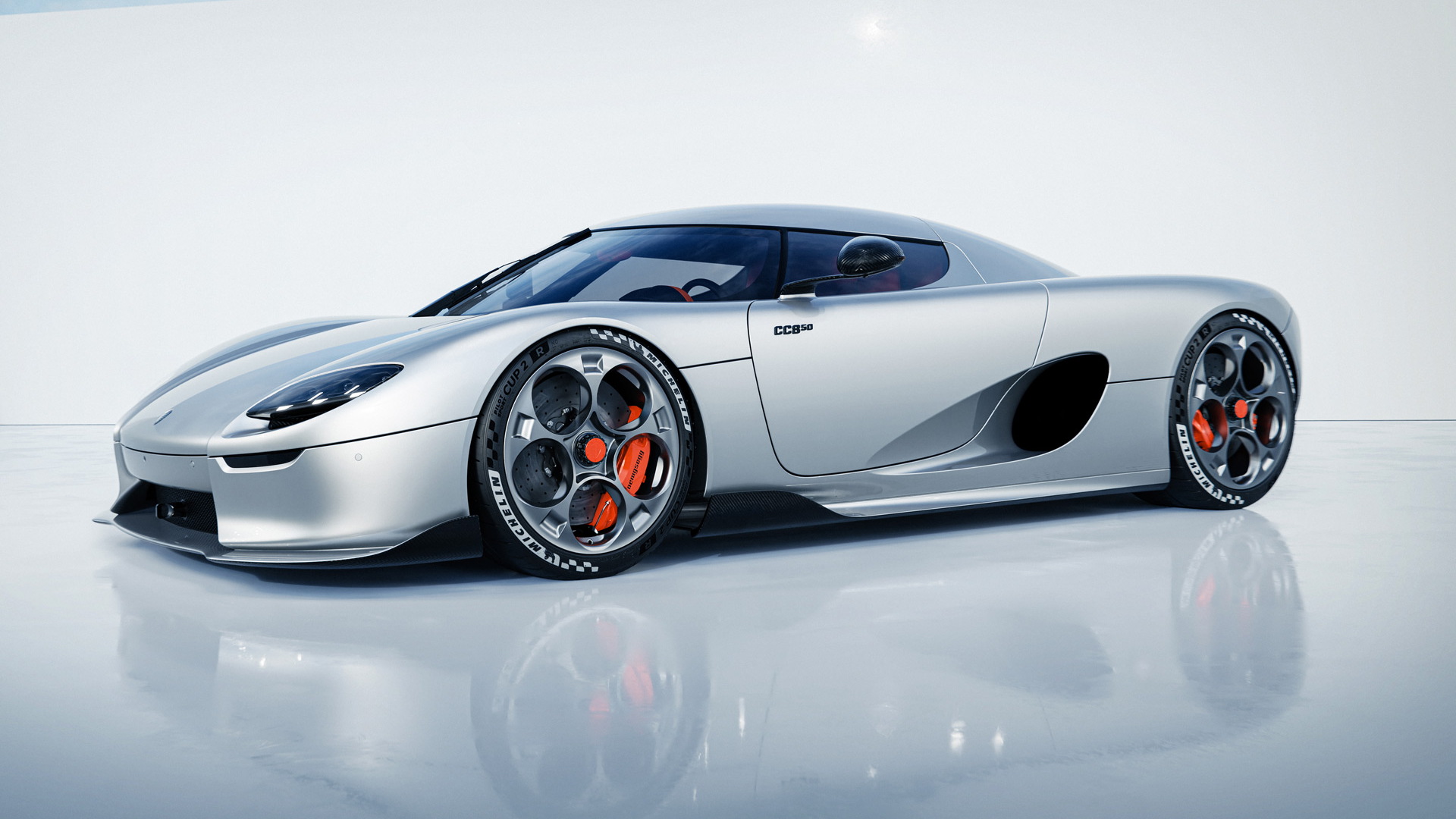 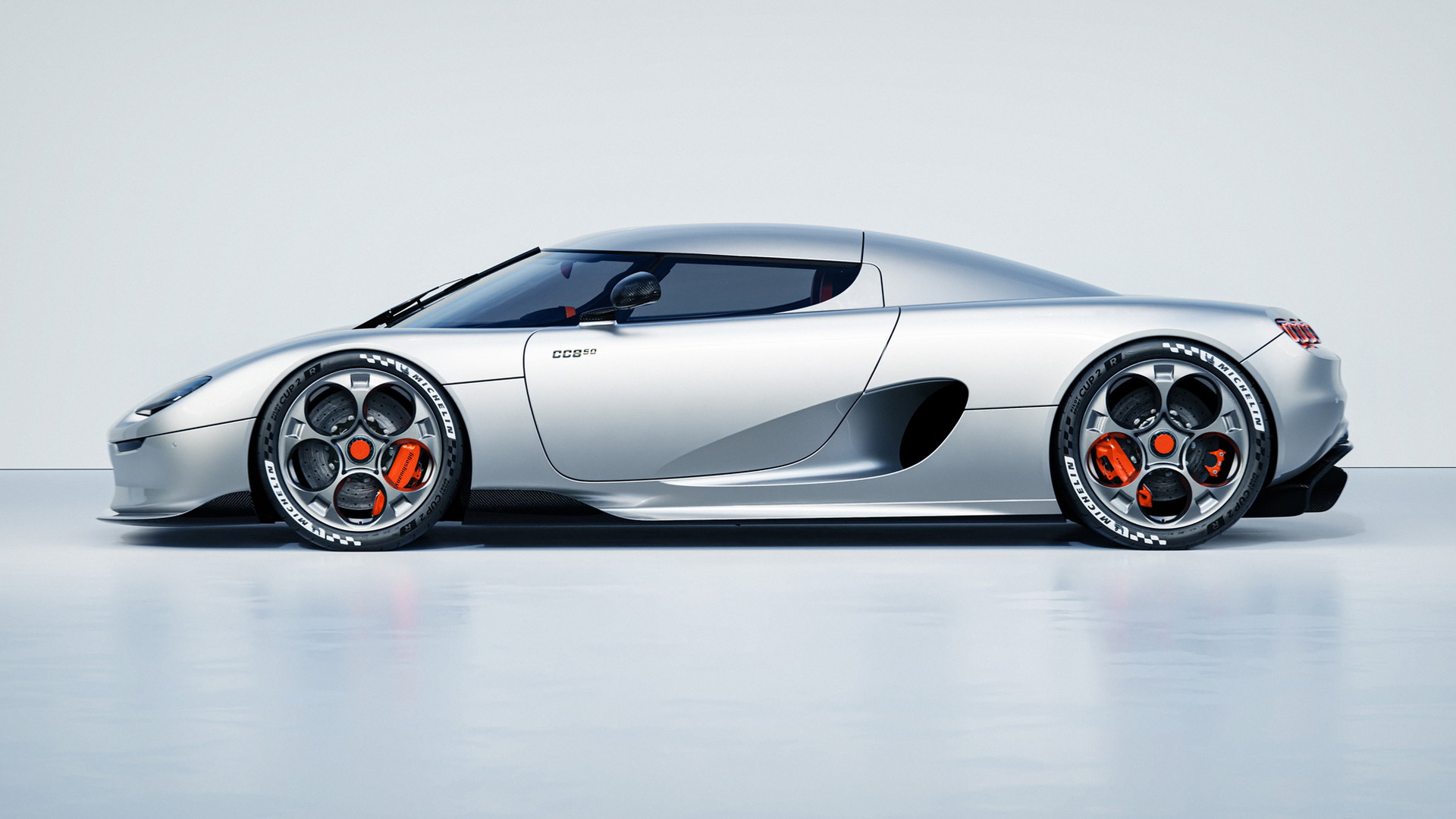 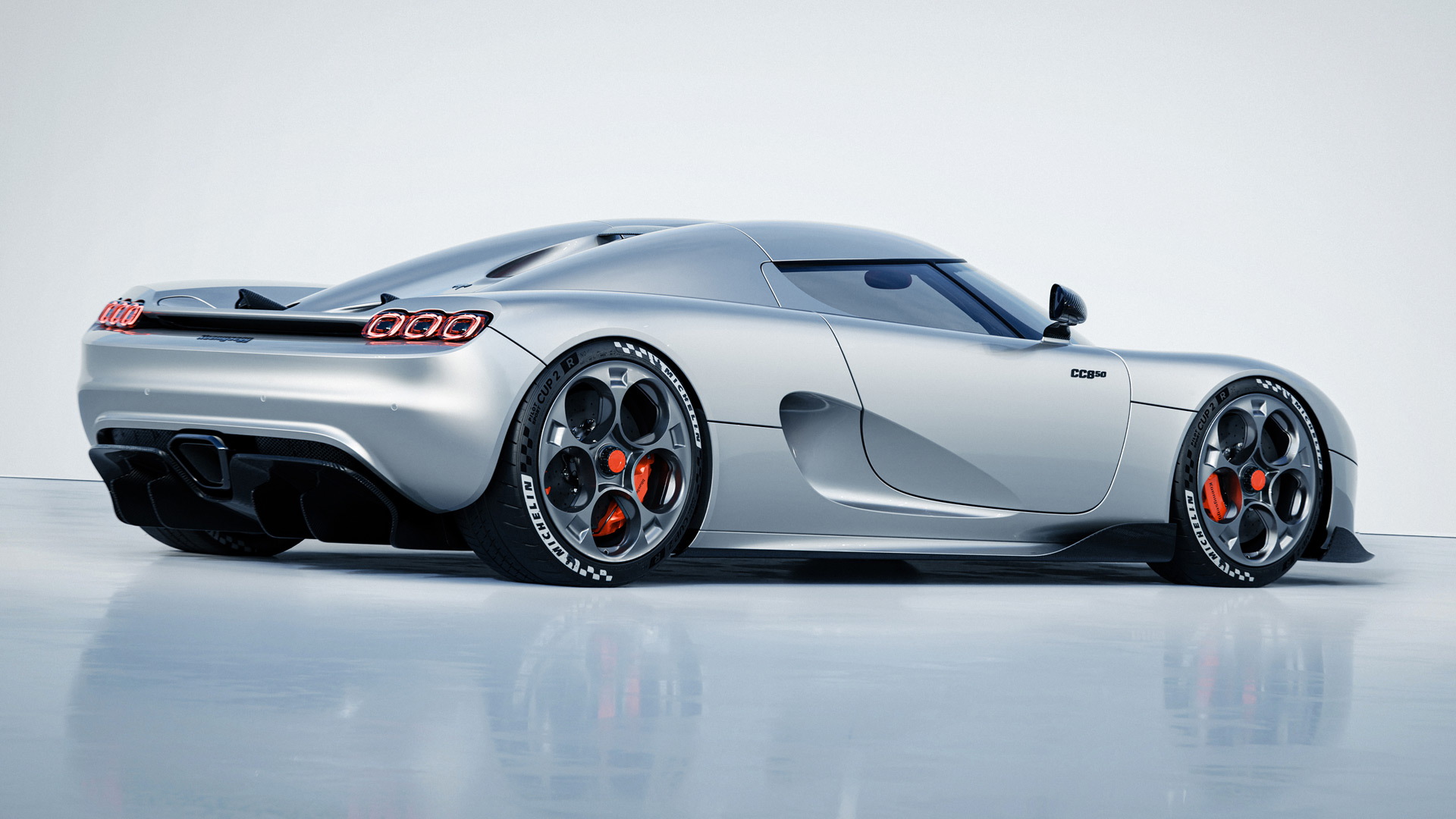 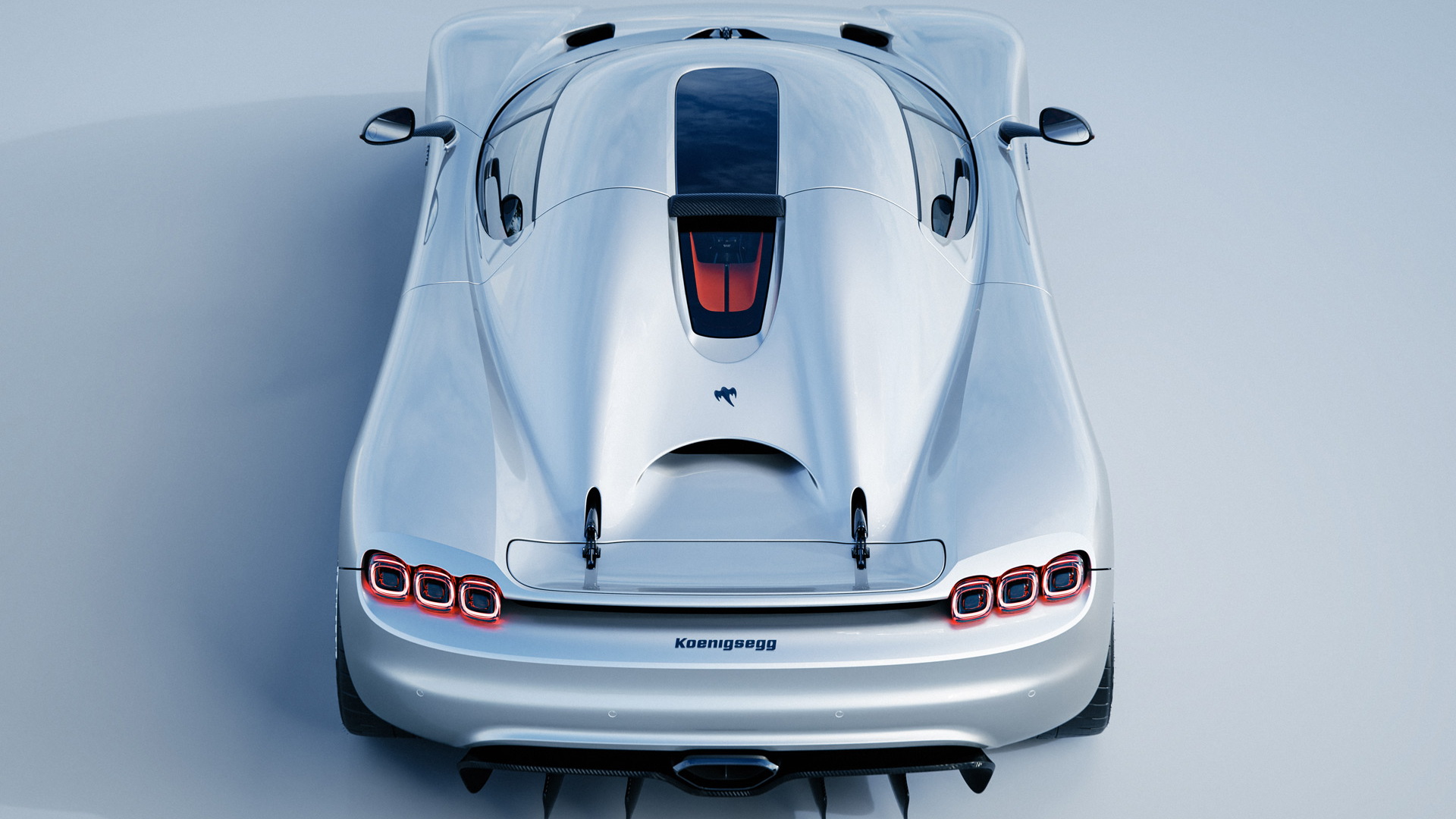 Koenigsegg used this month's Monterey Car Week to present a new hypercar packing a revolutionary transmission, and it proved so popular Koenigsegg has decided to increase production by 40%.

Called the CC850, the car celebrates 20 years since the build of Koenigsegg's first customer car, the CC8S, and just 50 examples were originally planned to be built, the number chosen to celebrate this year's 50th birthday of CEO and founder Christian von Koenigsegg.

However, Koenigsegg on Wednesday revealed an additional 20 examples will now be added to the production schedule to meet demand. According to the company, the original 50 build slots sold out in record time following the reveal in Monterey, which meant both newcomers to the brand as well as many of Koenigsegg's most loyal customers missed out.

Even with the 20 extra build slots, production won't meet demand for the car, the CEO says. Nevertheless, Koenigsegg checked with several long-term customers who had already placed an order for the CC850 for approval before increasing the production run.

“The response to the CC850 is overwhelming,” von Koenigsegg said in a statement. “Producing an additional 20 on top of the planned 50 CC850s is still not even close to demand, but it gives us the chance to consider the brand loyalists to a larger degree, while also welcoming a small portion of new owners.”

What makes the CC850 special isn't its outright performance, though the car will definitely be up there with the fastest thanks to its twin-turbo 5.0-liter V-8 capable of pumping out 1,169 hp on regular gas and 1,366 hp on E85. Rather, the car combines the timeless design of Koenigsegg's CC line of hypercars with a transmission that can swap between a fully automated 9-speed and a traditional 6-speed manual complete with a clutch pedal and gated shifter. According to Koenigsegg, the clutch pedal isn't a purely electric affair but rather a true mechanical setup that disengages the clutch of the transmission; accordingly, there are six individual clutches in Koenigsegg's transmission instead of the single clutch in a typical manual transmission.