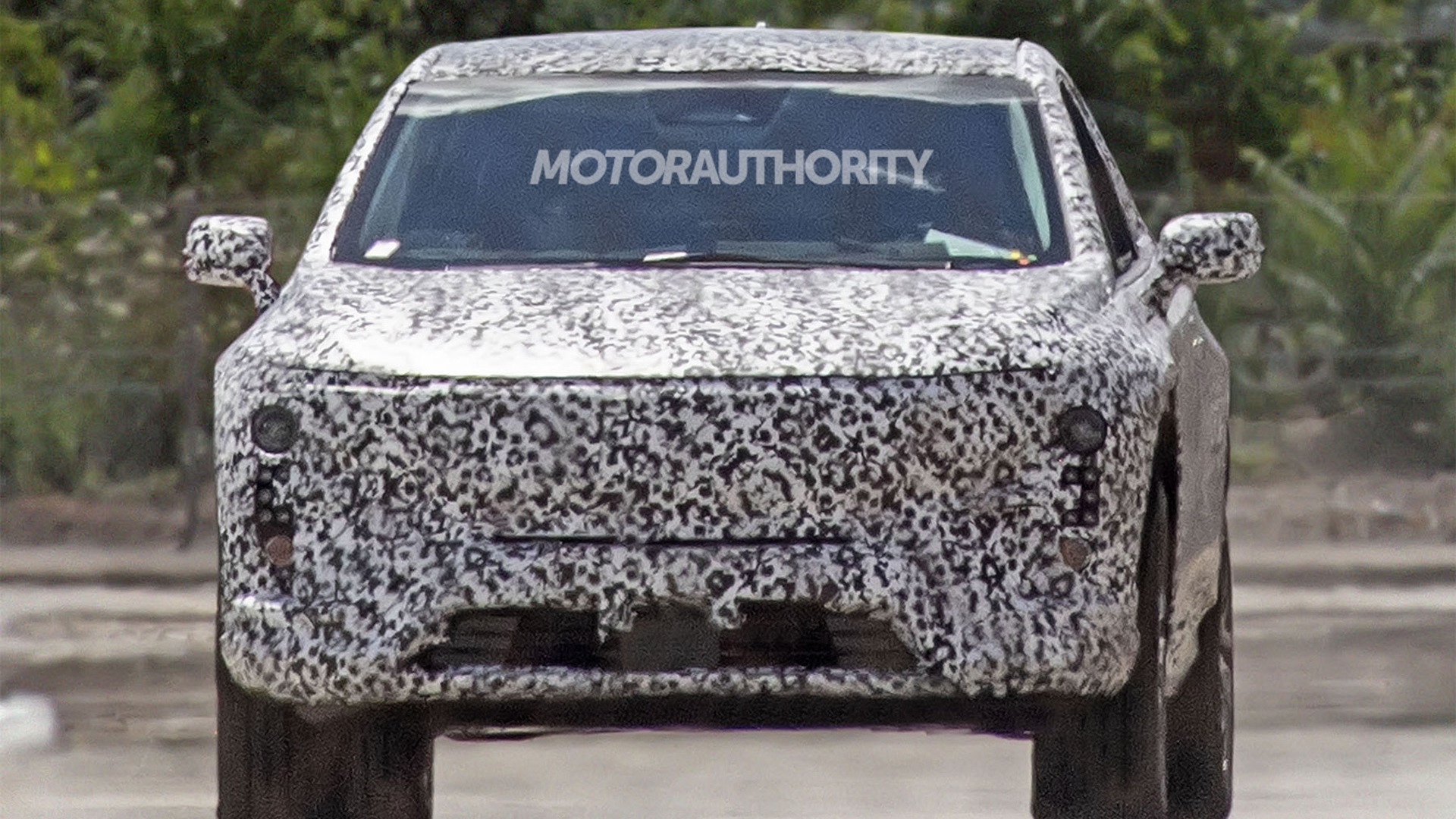 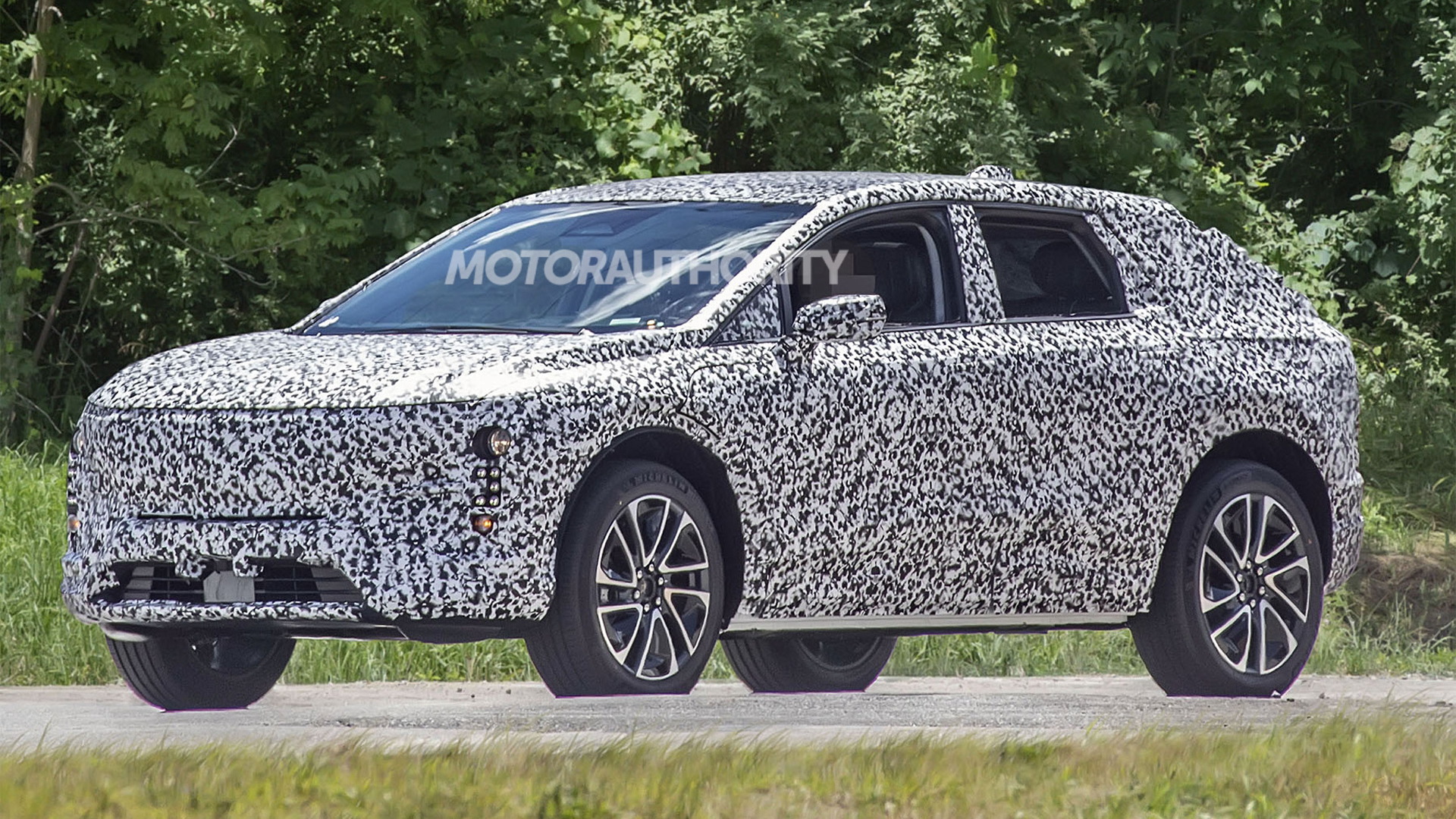 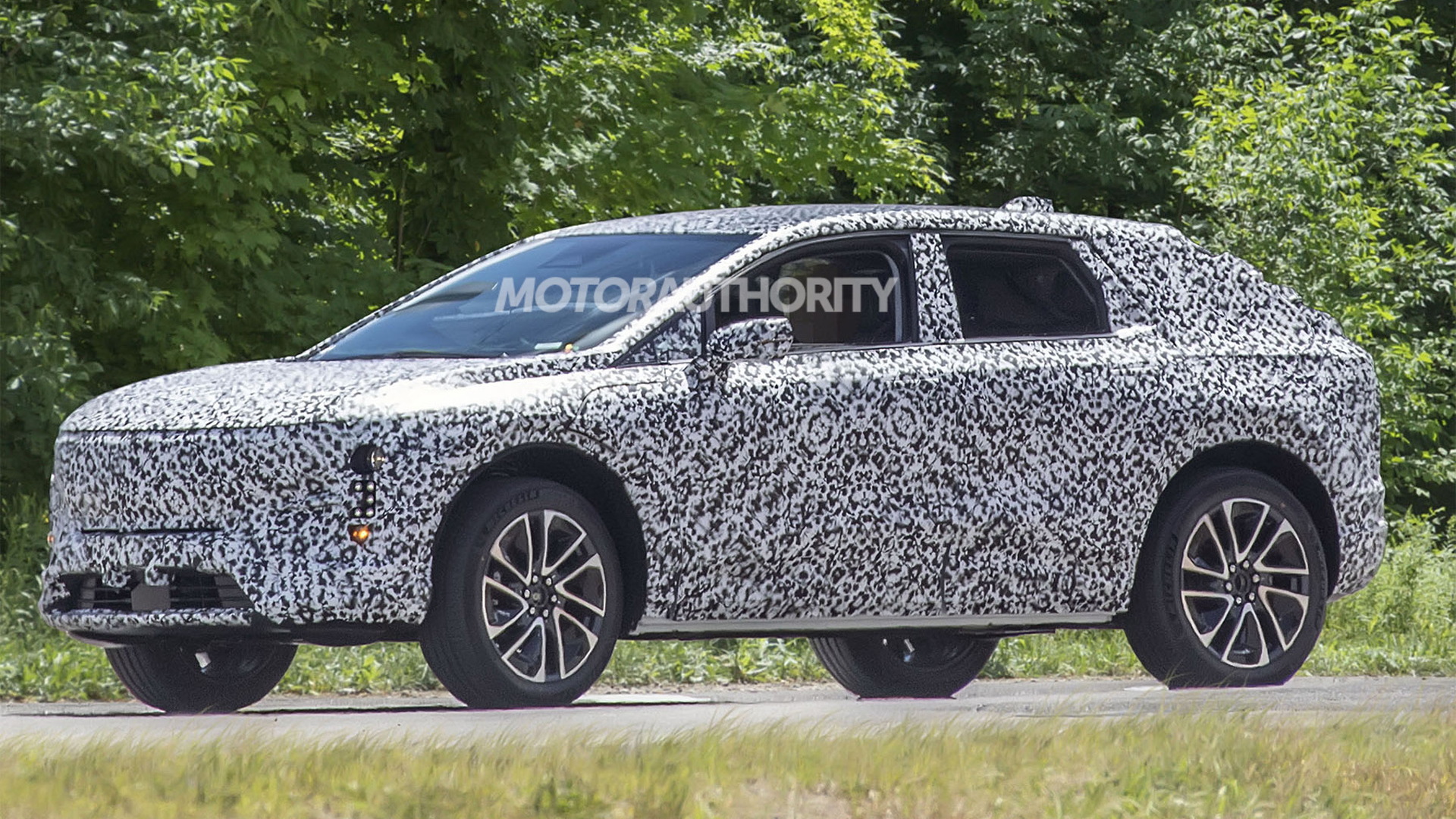 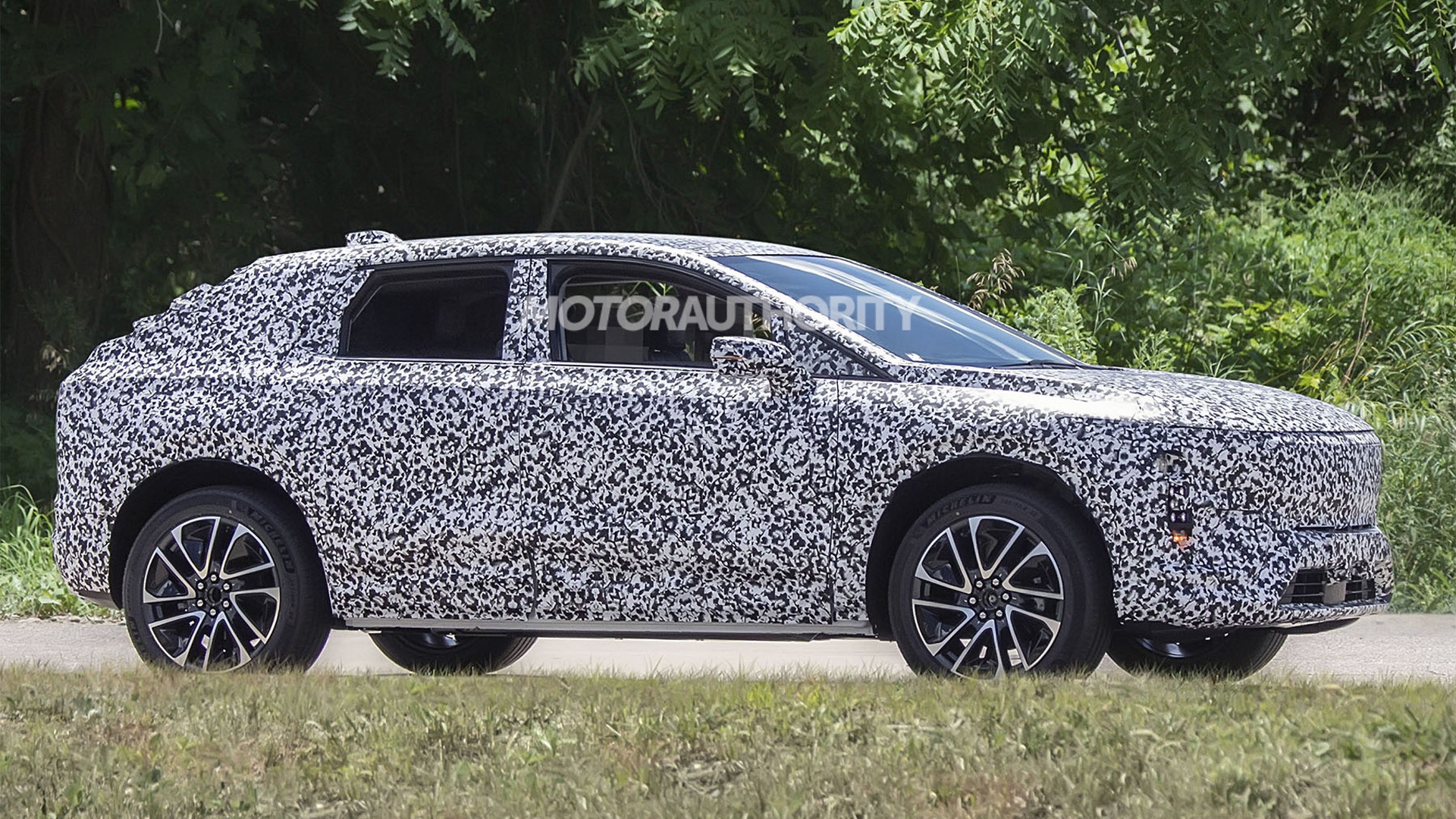 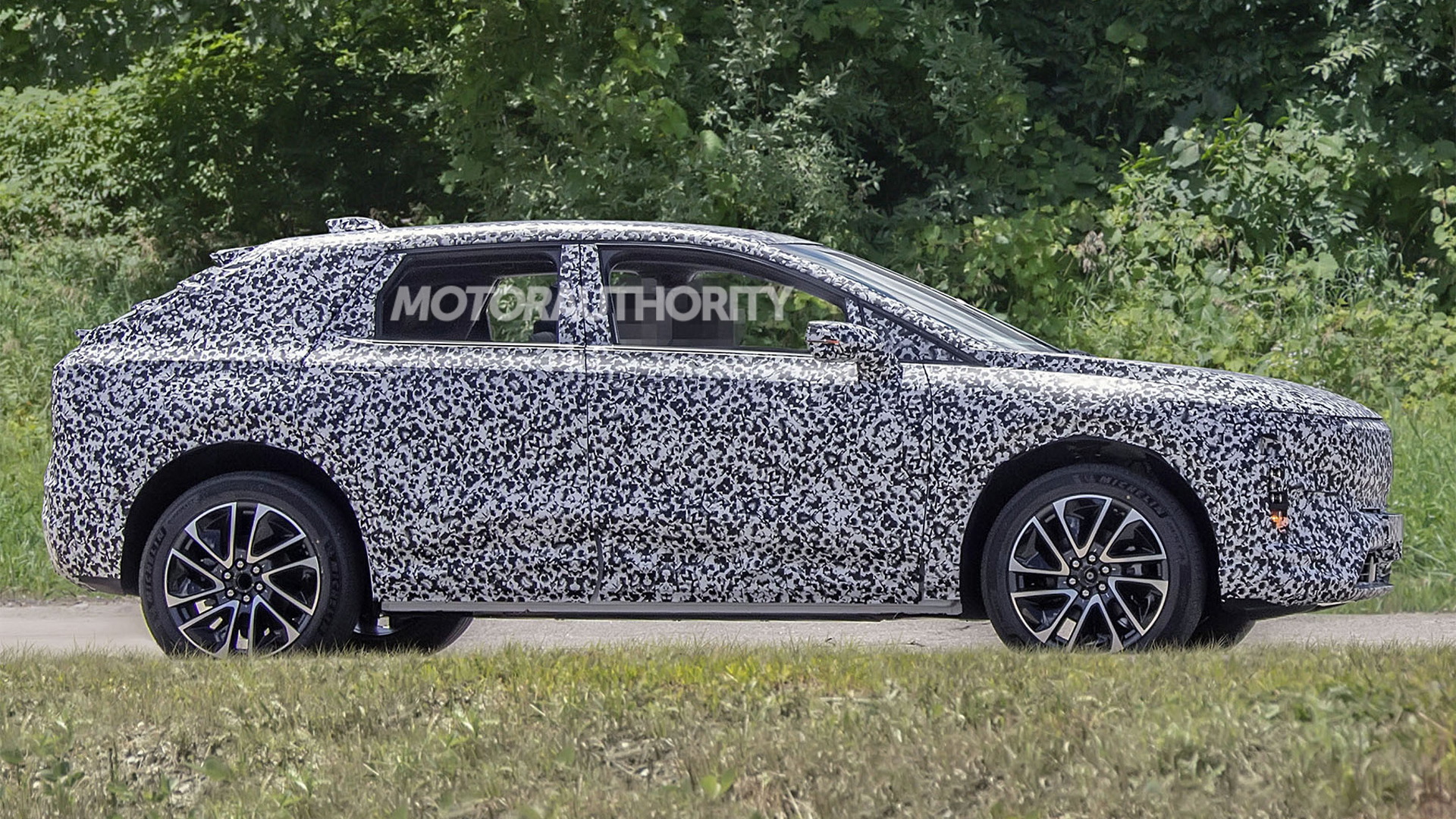 Cadillac has been spotted testing an electric compact crossover for the first time.

It's one of five electric vehicles Cadillac will launch as part of General Motors' plan to have 20 EVs on sale in North America in the coming years.

The first was the Lyriq mid-size SUV that arrived for the 2023 model year. There will also be the Celestiq flagship arriving for 2025, plus this compact crossover expected to arrive for 2024. And then a larger mid-size SUV with third-row seats, plus an electric Escalade.

All Cadillac has said about the compact crossover is it will offer attainable luxury, similar to the current XT4.

The prototype appears to be slightly longer than the XT4, though. And we can clearly see its design is very similar to the Lyriq. A comparison of the two suggests the compact crossover will resemble a scaled-down Lyriq, albeit with a slightly more upright tailgate.

We know the vehicle will ride on GM's Ultium EV platform, designed to fit batteries ranging in size from 50-200 kilowatt-hours. The platform will also feature in the 2024 Chevrolet Equinox EV, a compact crossover arriving next year with a price tag of around $30,000.

With the 2023 Lyriq starting at $62,990, including destination, we'll probably see Cadillac price the compact crossover in the mid-$40,000 bracket.

To help keep a lid on costs, there's a good chance the compact crossover is built alongside the Equinox EV which is confirmed for production at a GM plant in Ramos Arizpe, Mexico. The plant will also build the larger 2024 Chevy Blazer EV and 2024 Honda Prologue.

Look for a debut of the Cadillac compact crossover in the first half of 2023. Sales should begin late that year or early the following year.