Porsche laid out some of its key future plans on Monday during a capital markets day presentation aimed at enticing investors ahead of a planned initial public offering later this year.

Key among the plans was confirmation Porsche's lineup will be expanded with a seventh model line, an electric SUV to be built at Porsche's plant in Leipzig, Germany, in the second half of the decade.

That's the same plant where Porsche plans to build its electric Macan already out testing, though the new SUV won't be related to the electric Macan. It will be a high-end model positioned above the Cayenne. It's possible the SUV is the three-row model reportedly shown to dealers last fall. 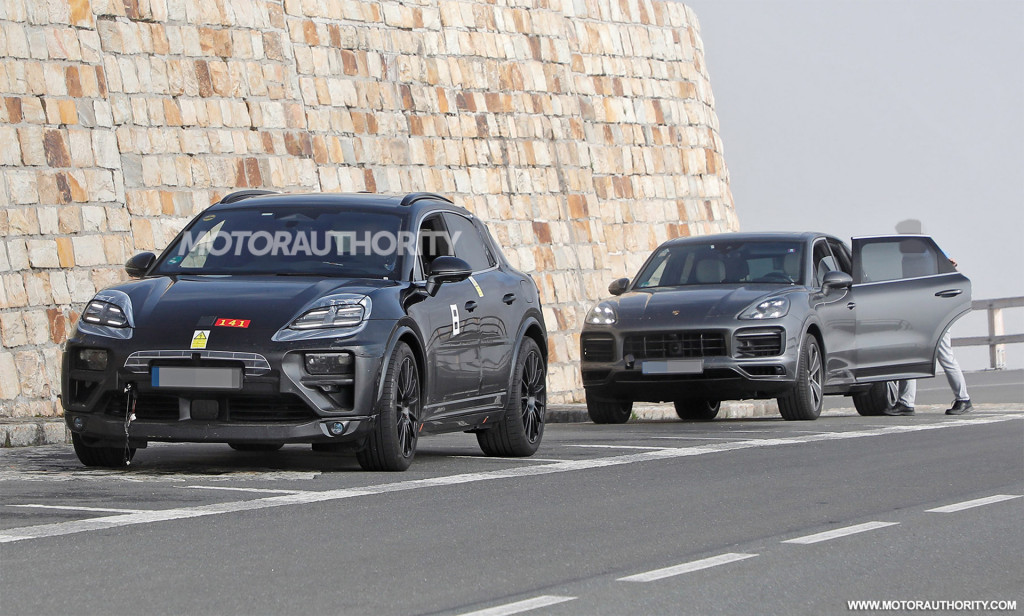 The new model introduction is part of Porsche's strategy to boost margins by focusing more on high-end segments, Porsche CEO Oliver Blume said during the presentation which took place at the automaker's R&D center in Weissach, Germany.

“[The SUV] will further expand our position in the luxury automotive segment,” he said. “We are targeting the higher margin segments in particular and aim to tap into new sales opportunities in this way.”

Autocar has learned the SUV will ride on Volkswagen Group's SSP platform being developed to cover roughly 80% of vehicles across the automaker's portfolio of brands, though the SUV will use a particularly sporty variant of the SSP platform being developed by Porsche and also destined for EVs from Audi, Bentley and Lamborghini. The standard SSP platform's first application will be a Volkswagen code-named Trinity, and due in 2026. 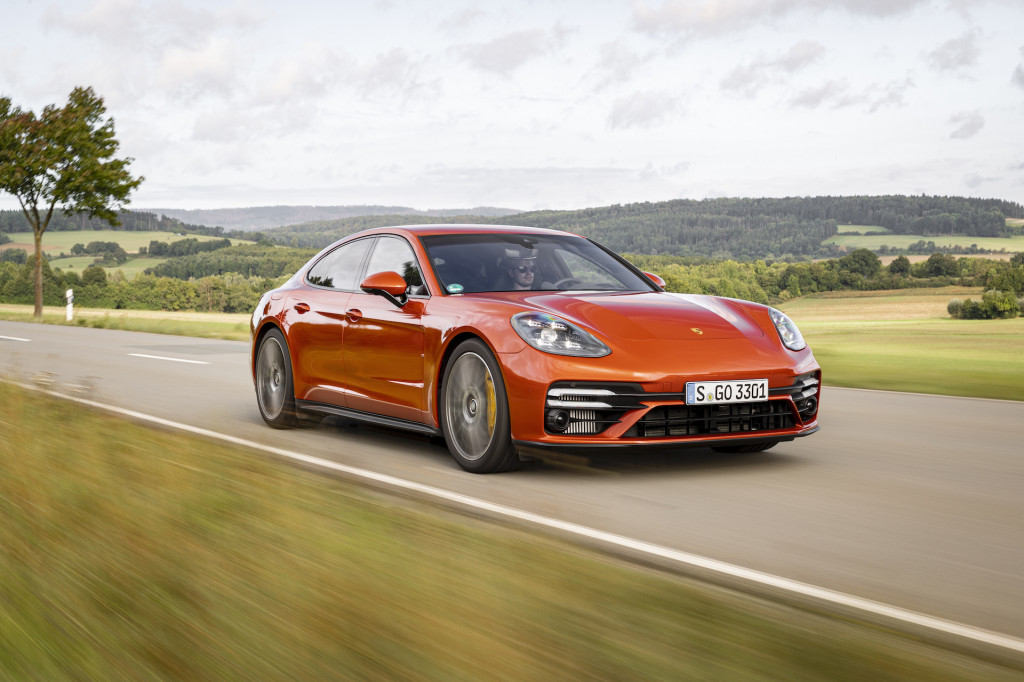 Autocar also learned the Panamera won't dissappear despite the arrival of the Taycan which is only a few inches shorter. A major update to the current Panamera is due soon, after which an electric successor will reportedly be launched. It's possible the next Panamera will grow in size to help target full-size sedan buyers.

A final key announcement made during the capital markets day presentation was a plan to offer the 718 exclusively with electric power by the middle of the decade. This model is expected to use a bespoke platform developed by Porsche and previewed in 2021 in the Mission R concept.

The accelerated growth in demand for EVs in the premium sector has caught many automakers by surprise, including Porsche. Only recently the automaker was predicting that half its lineup would be electrified (hybrids and EVs) by 2025, but now it's openly stating that half the lineup will likely be made up of cars running solely on electricity by that date. Further out, Porsche predicts more than 80% of its sales will be EVs by 2030, with the remainder made up by the 911—the final holdout for the internal-combustion engine.