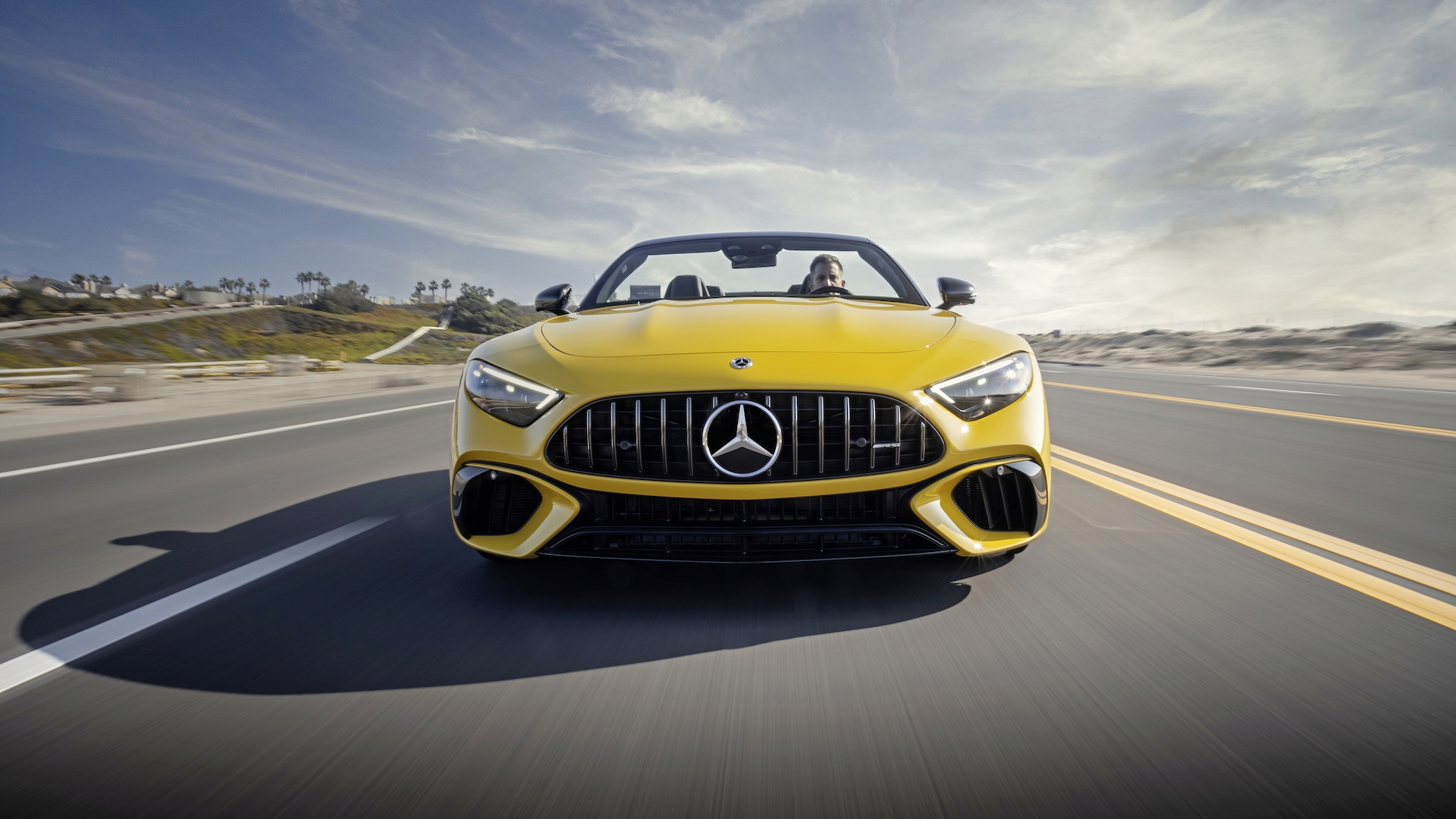 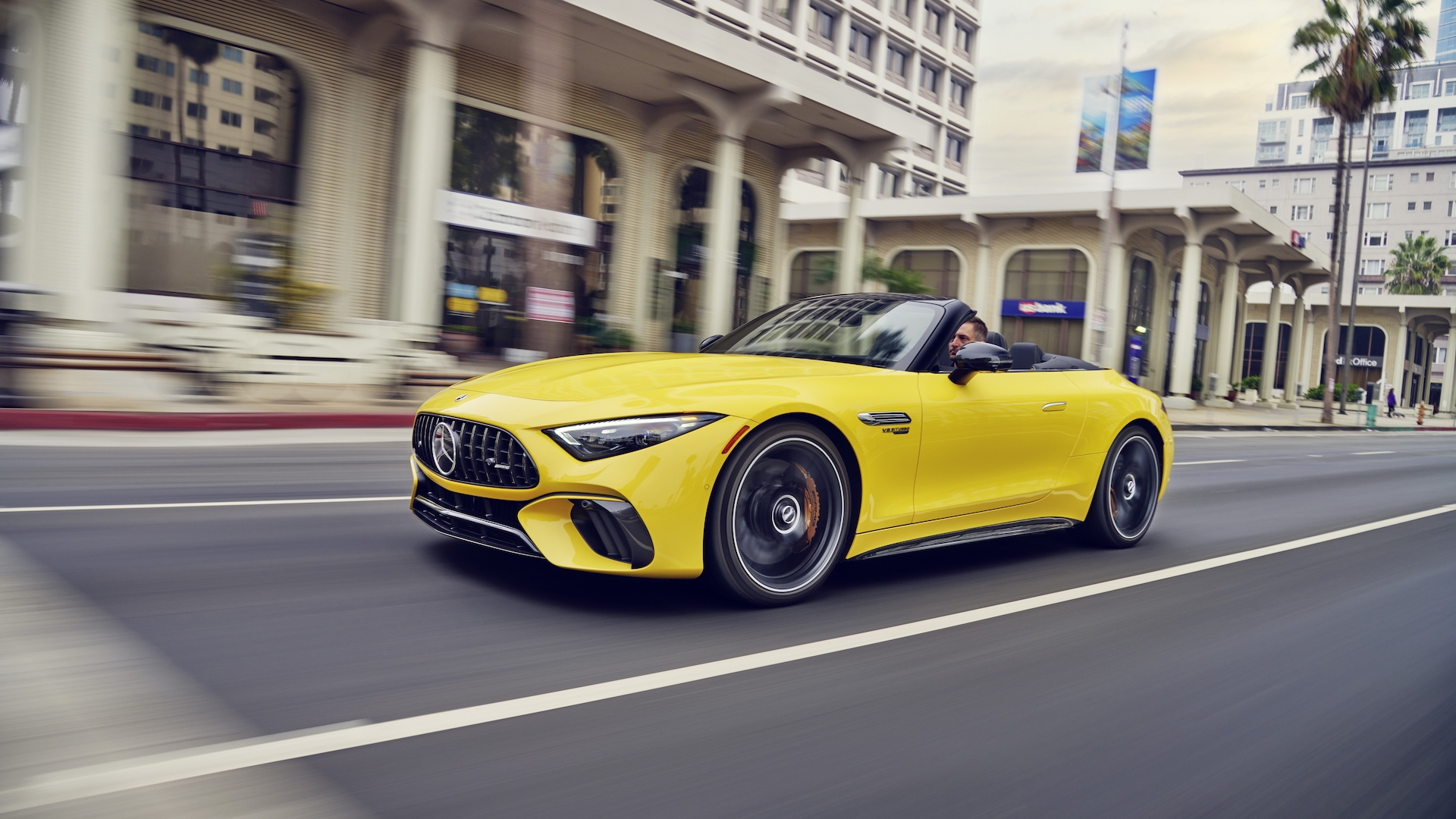 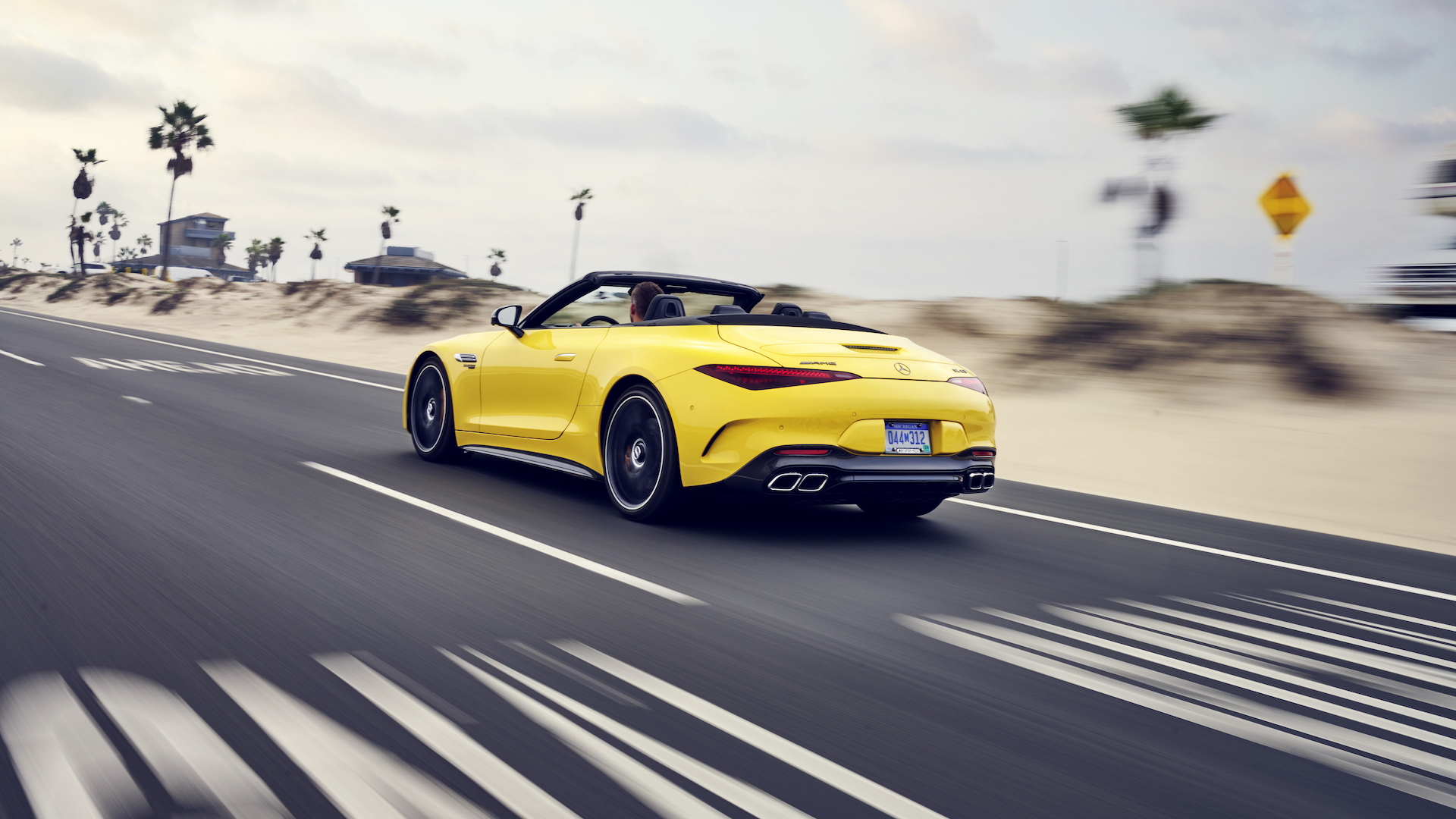 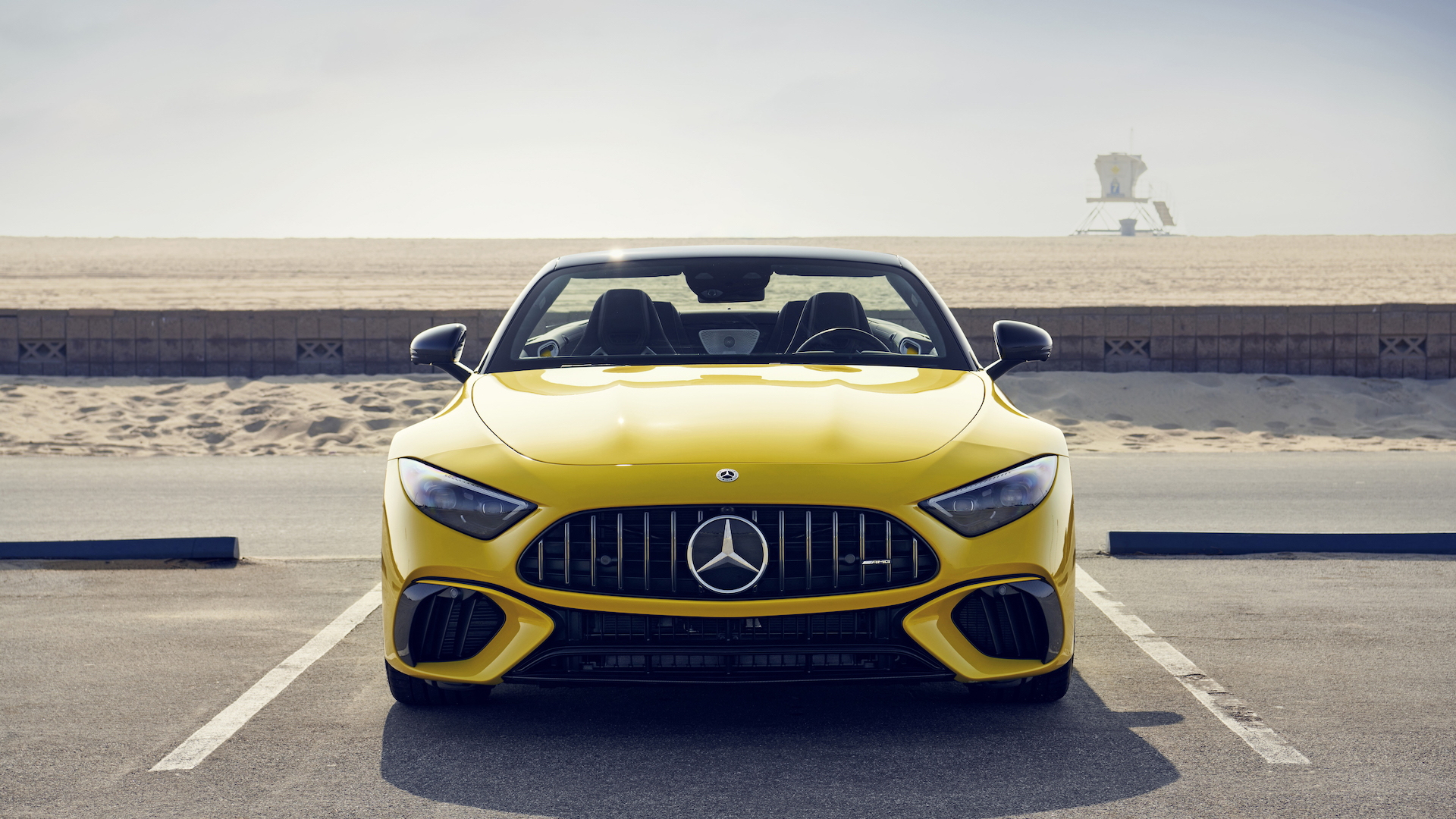 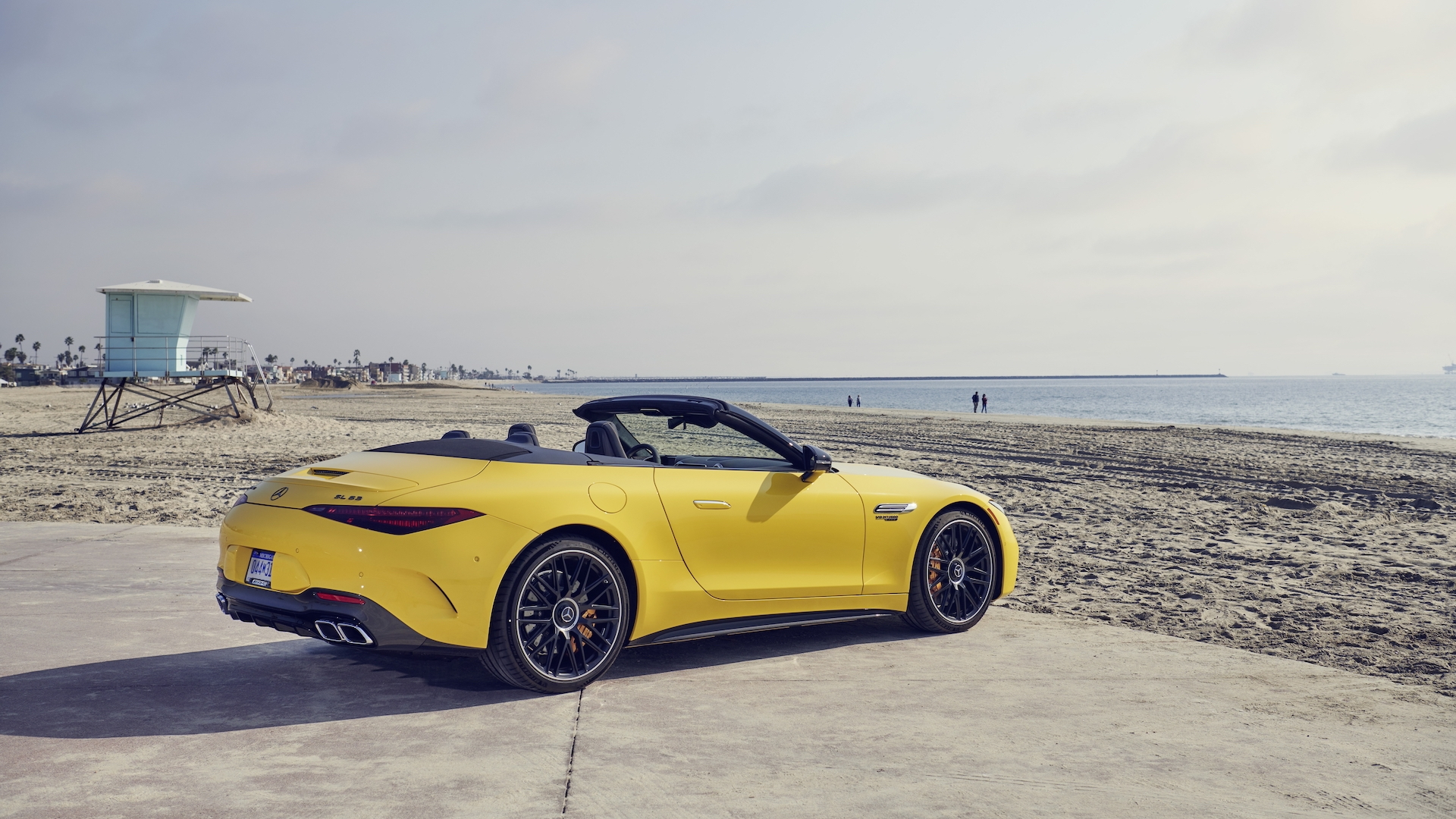 Mercedes-Benz launched a new generation of the legendary SL this year, and we have a video detailing the production process for the car.

Production takes place at Mercedes' plant in Bremen, Germany, where the previous generation was built. The plant is one of Mercedes' biggest, producing around 400,000 vehicles annually. Some of the other models built at the site include the C-Class, GLC-Class, and the EQC and EQE electric vehicles.

The SL is the seventh member of a lineage that dates back to the original 300SL gullwing race car of 1952, and unlike the other models built in Bremen, the SL was fully developed by the Mercedes-Benz AMG performance skunkworks.

AMG developed the car alongside a new generation of its own GT sports car which is still out testing, with the SL set to replace the previous-generation GT Roadster. As a result, the SL is a lot more performance-focused than in past generations.

Both the SL and next-generation GT are clean-sheet designs, based on an AMG-developed rear-wheel-drive platform for sports cars, dubbed MSA (Modular Sports Architecture). The platform features space-frame construction relying on a mix of aluminum, magnesium and composites for the body shell, with thicker cast aluminum components used for nodal points where forces will be stronger.

Compared to the previous SL, Mercedes boasts increased torsional stiffness of 18% and a lower center of gravity. Transverse and longitudinal rigidity are also up 50% and 40%, respectively, over the outgoing GT Roadster. The weight of the body shell minus the doors, hood and trunk lid is 595 pounds. 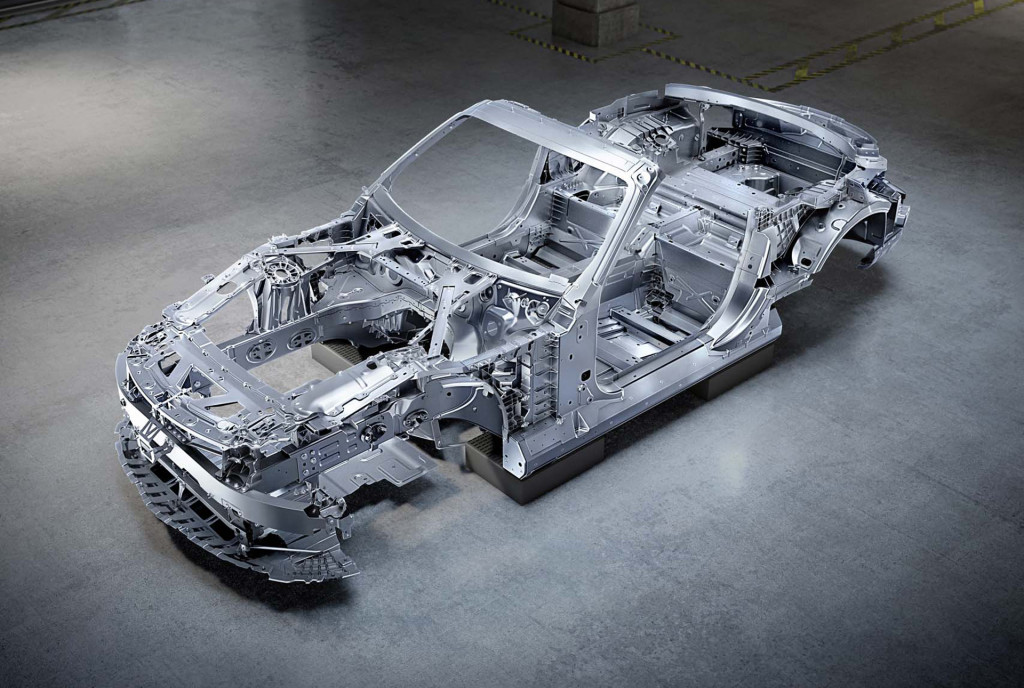 The specs are particularly impressive given the additional packaging requirements of the new SL over its predecessor, as well as the GT Roadster it's set to replace. Not only did the engineers have to accommodate 2+2 seating and space for the automated folding soft-top, but also new drive concepts including all-wheel drive and planned electrified powertrains.

One of the powertrains is expected to be an 800-plus-hp plug-in hybrid setup shared with AMG's GT 63S E Performance 4-Door Coupe. The setup features AMG's twin-turbocharged 4.0-liter V-8 with a mild-hybrid system up front, plus an electric motor at the rear. The SL currently tops out at 577 hp in SL 63 guise.

In addition to new powertrains, Mercedes will also add new members to the SL family. In the pipeline are both a Maybach SL and an SL speedster. The latter will be part of a new series of limited-production models to be known as the Mythos series.