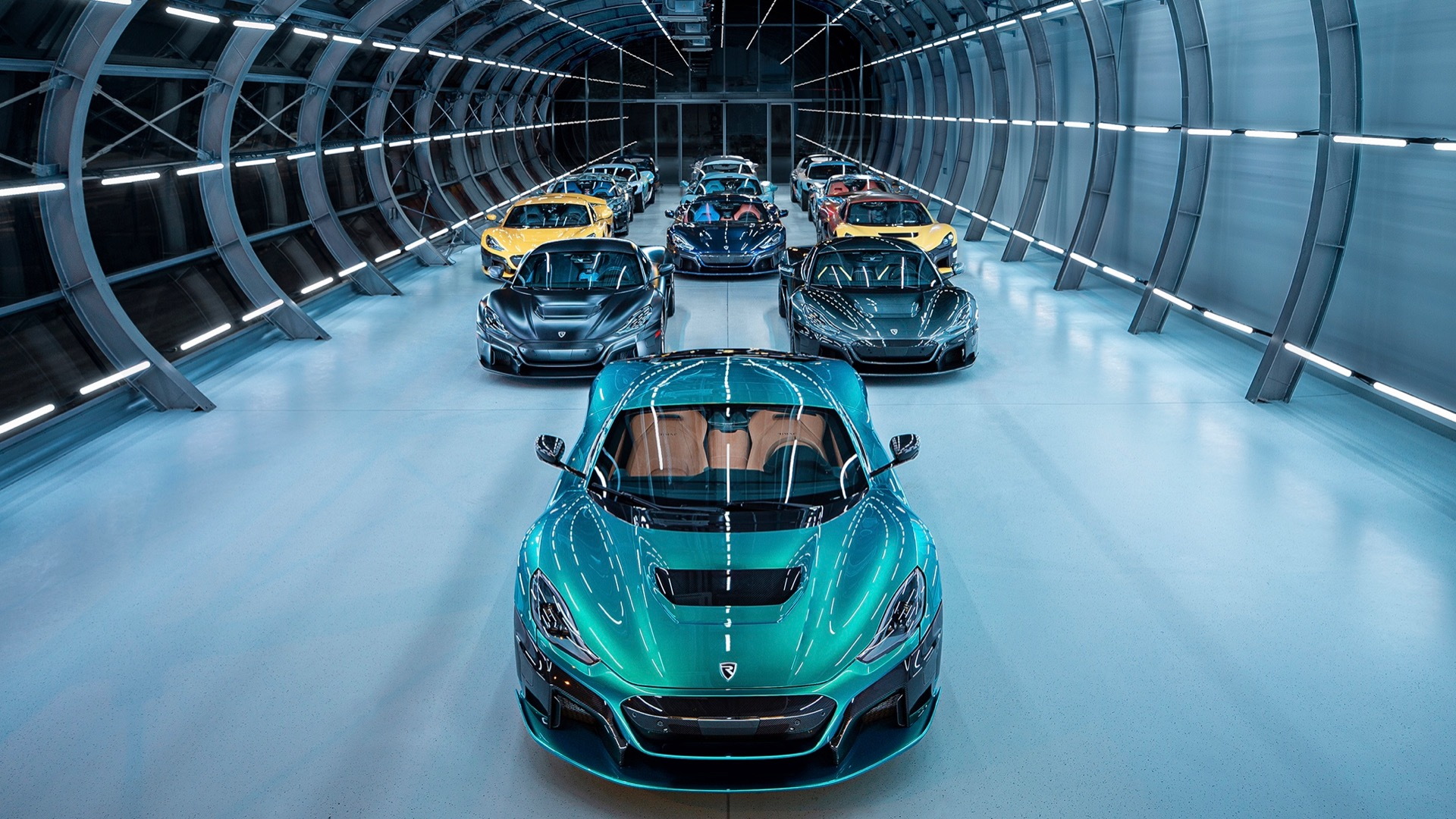 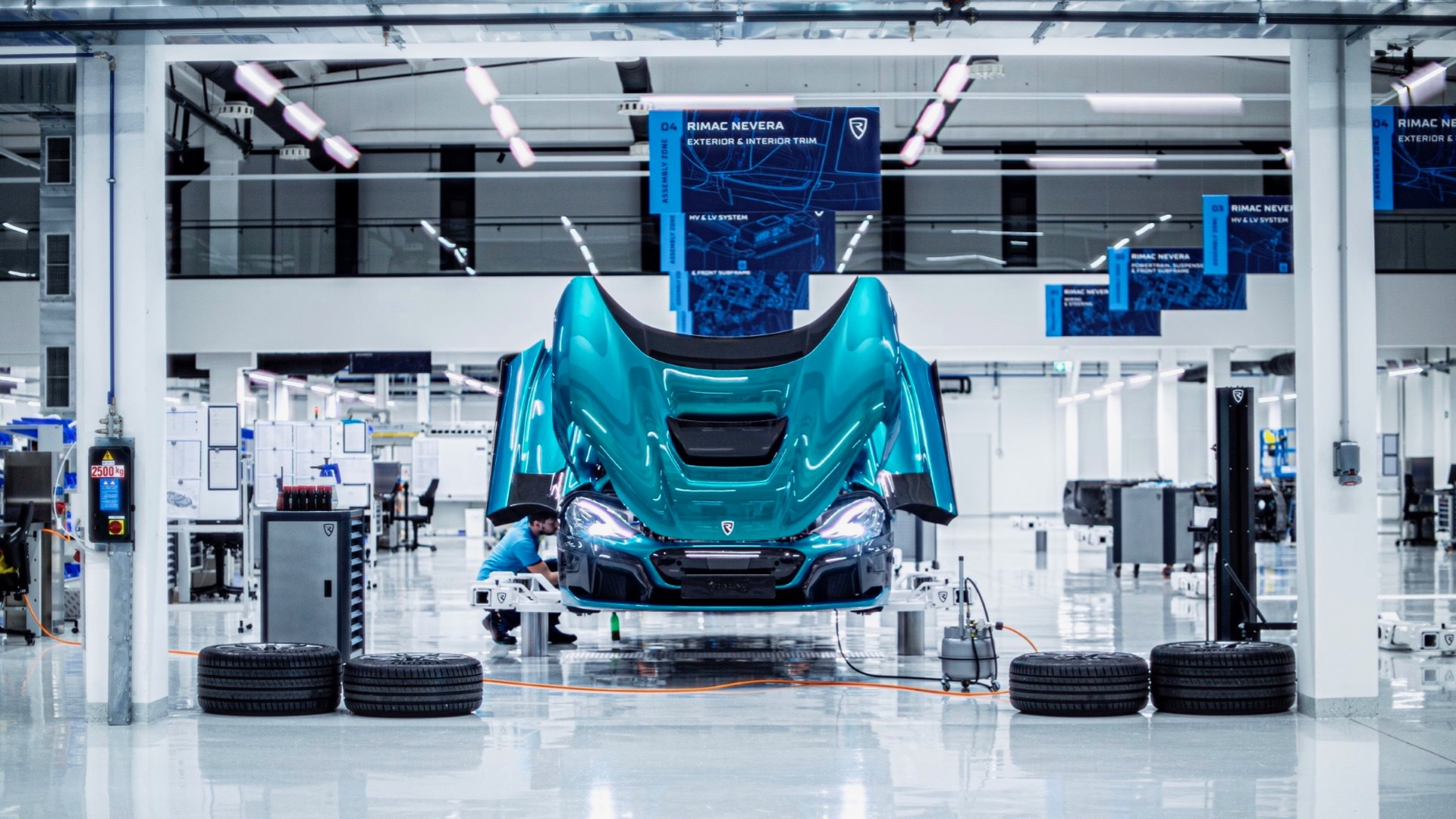 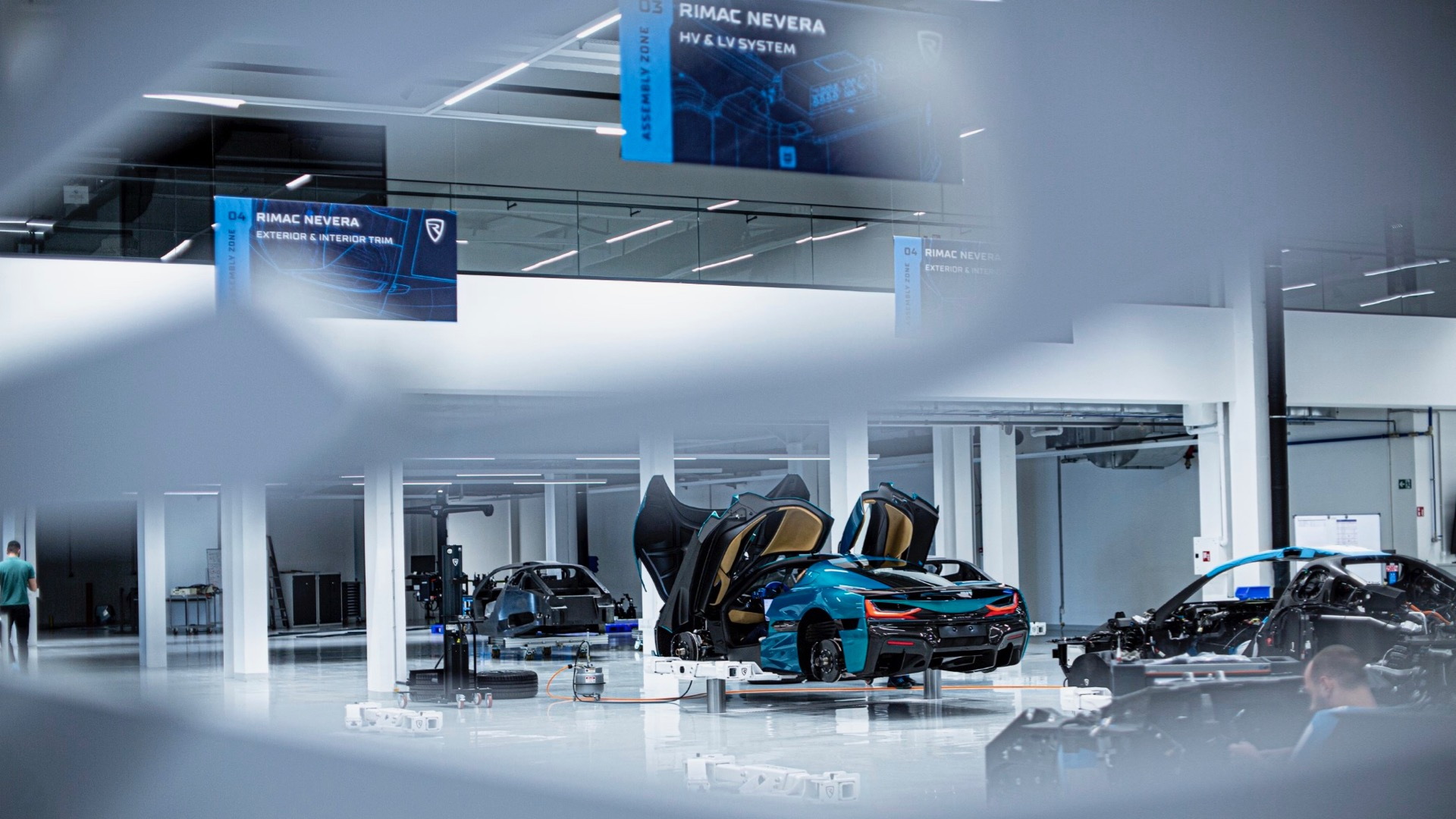 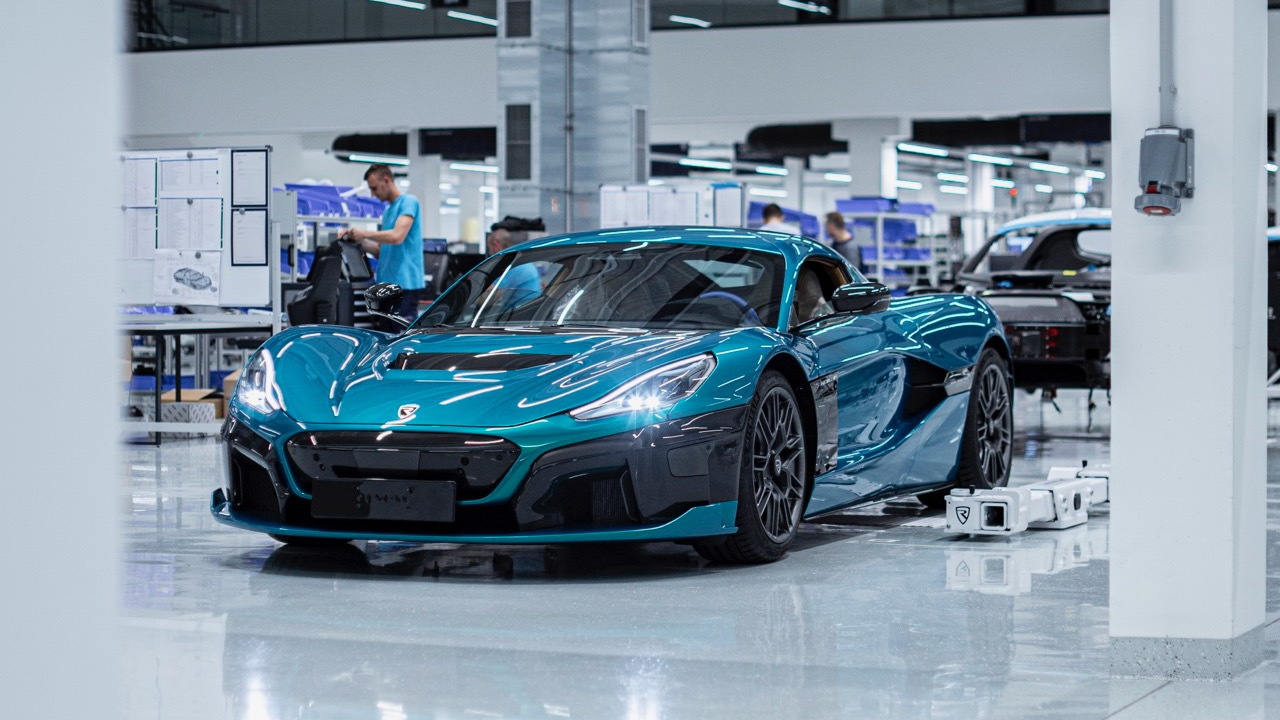 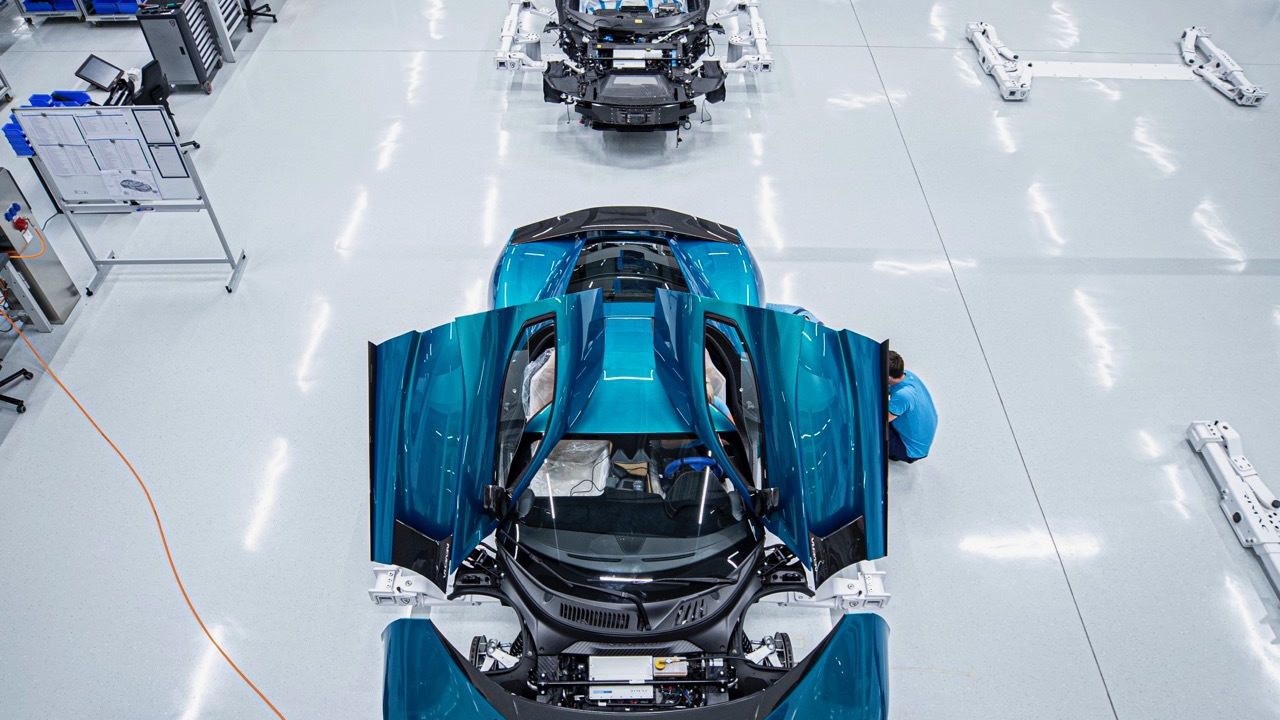 Rimac on Tuesday announced the start of production of the Nevera electric supercar at its Croatia factory.

The automaker showed what it calls the first production-ready Nevera—known as "000"—at the 2022 Goodwood Festival of Speed last month. But while that car will be retained by the company for demonstration and marketing purposes, Rimac said in a press release that it is now building cars for customers.

The company didn't mention a firm delivery date for the first customer cars, and founder Mate Rimac indicated in a recent Facebook post that the company will let customers take the lead in showing cars once they're delivered.

Each car will be hand-built at a rate of up to 50 cars per year, according to Rimac. At that rate, it will take three years to complete the planned 150-unit production run. Rimac said the first year of production is sold out, but build slots for subsequent years may still be open. Pricing starts at approximately $2.4 million.

Originally scheduled to start production in 2020, but delayed due to the coronavirus pandemic, the Nevera is built at a new assembly facility unveiled in 2021. Each car takes five weeks to assemble, although some components are manufactured months in advance at other Rimac facilities, the company said.

The Nevera is the production version of the Rimac C_Two that first appeared at the 2018 Geneva Motor Show, and successor to the Rimac Concept_One. With 1,914 hp and 1,740 lb-ft of torque on tap, it was able to run the quarter mile in 8.58 seconds at 167.51 mph in a 2021 test—a production-car record, Rimac claims.

Announcement of the start of production comes shortly after Rimac confirmed official emissions certification by the Environmental Protection Agency (EPA) and California Air Resources Board (CARB). That means Rimac is cleared to deliver cars in the United States.

Rimac said it took five years and 1.6 million hours of research and development to get the Nevera ready for production. That included testing with 18 prototypes, and 45 crash tests.

With Nevera production underway, Rimac will move on to developing cars in concert with Bugatti. Rimac's car division merged with Bugatti last year to form Bugatti Rimac, and the new corporate entity has already teased four cars, the first of which could arrive later this year.