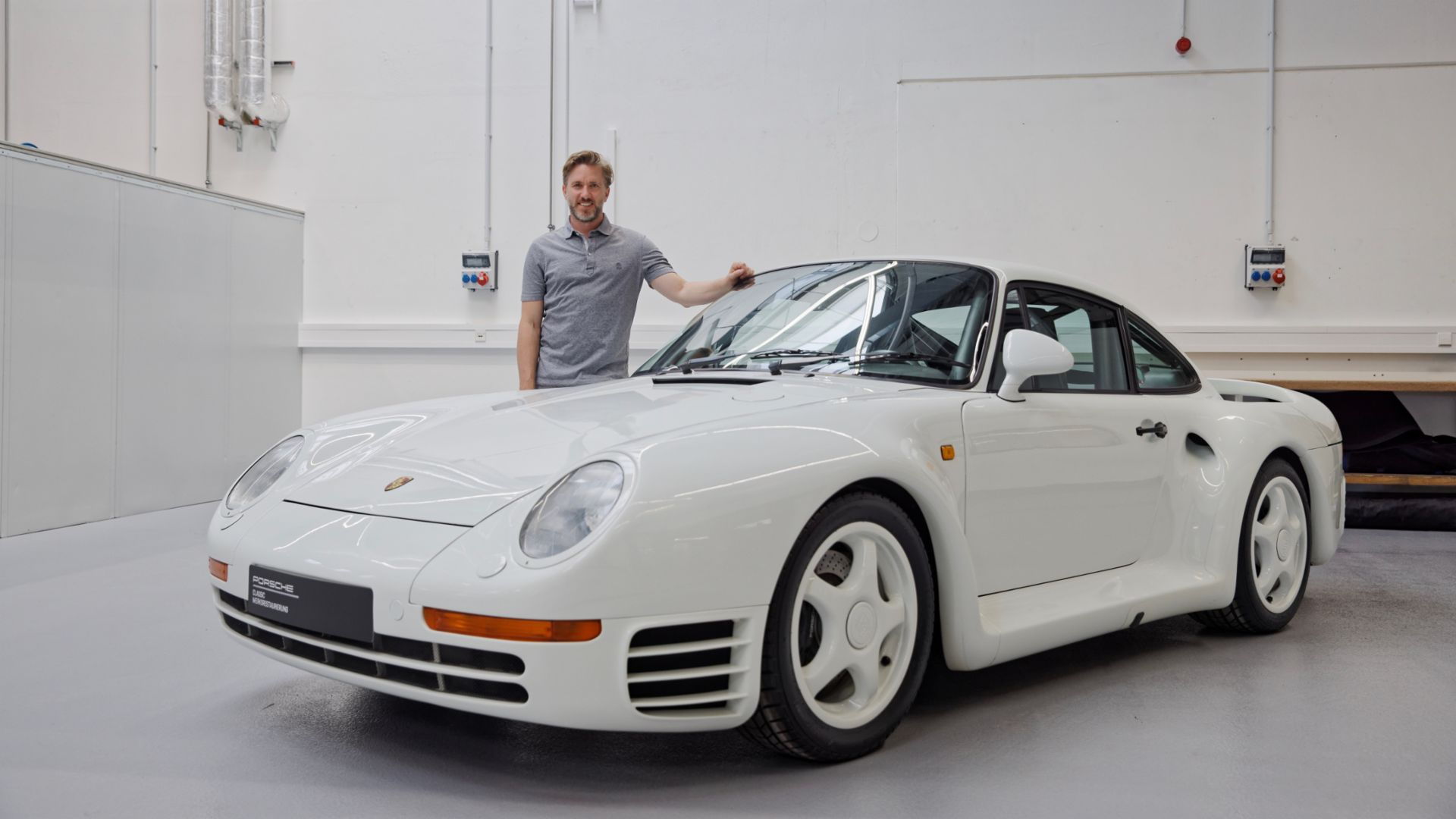 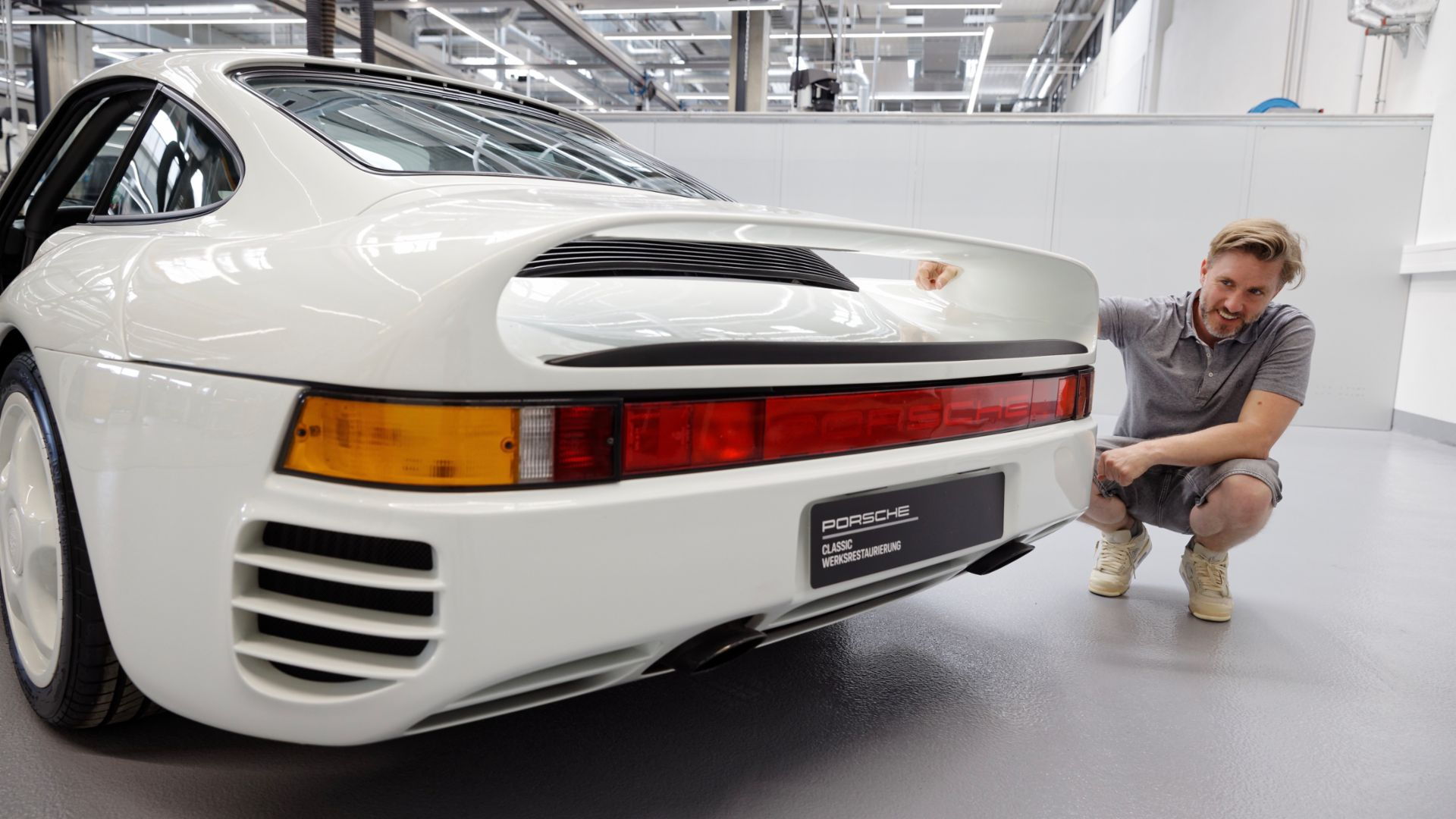 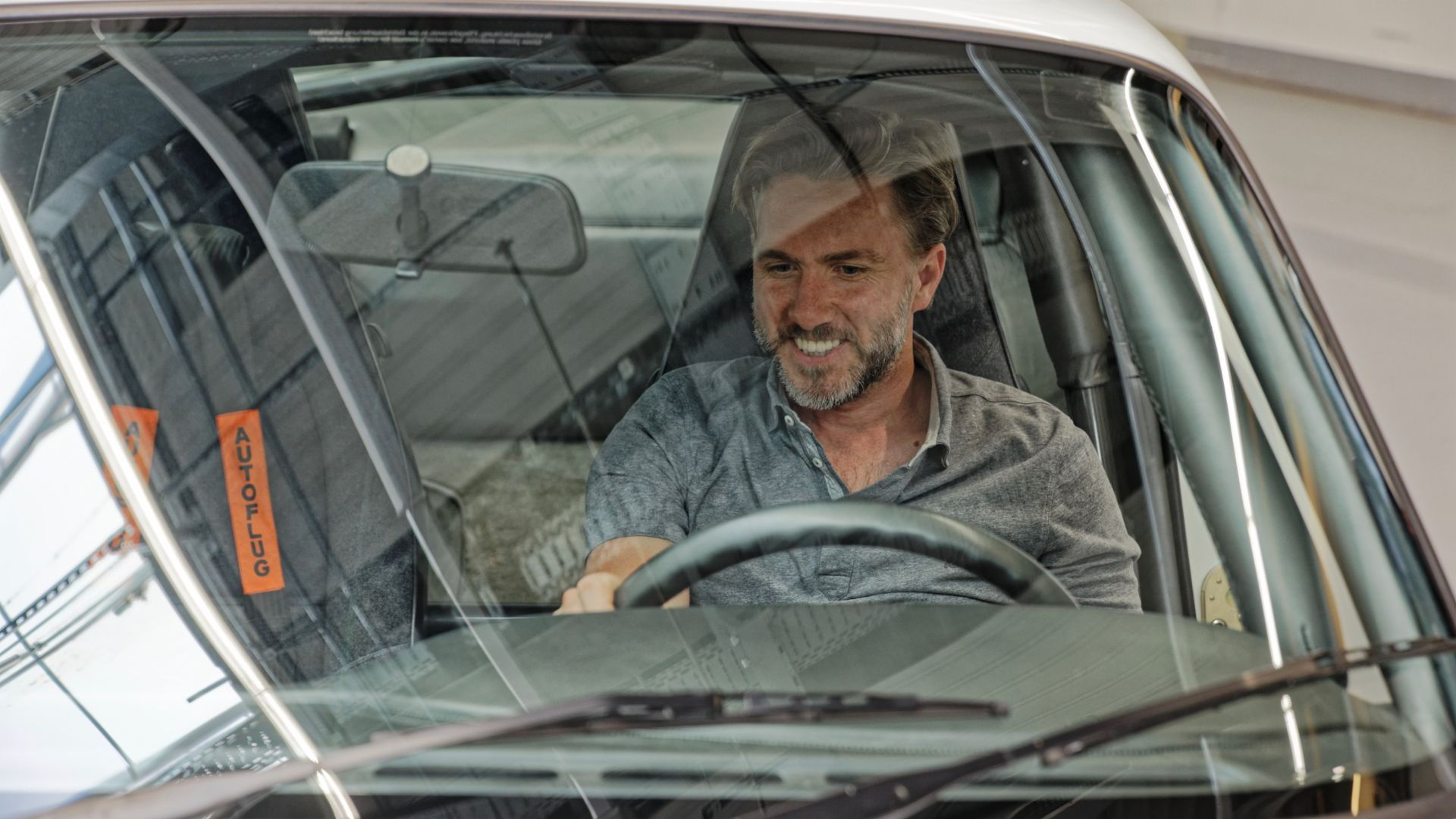 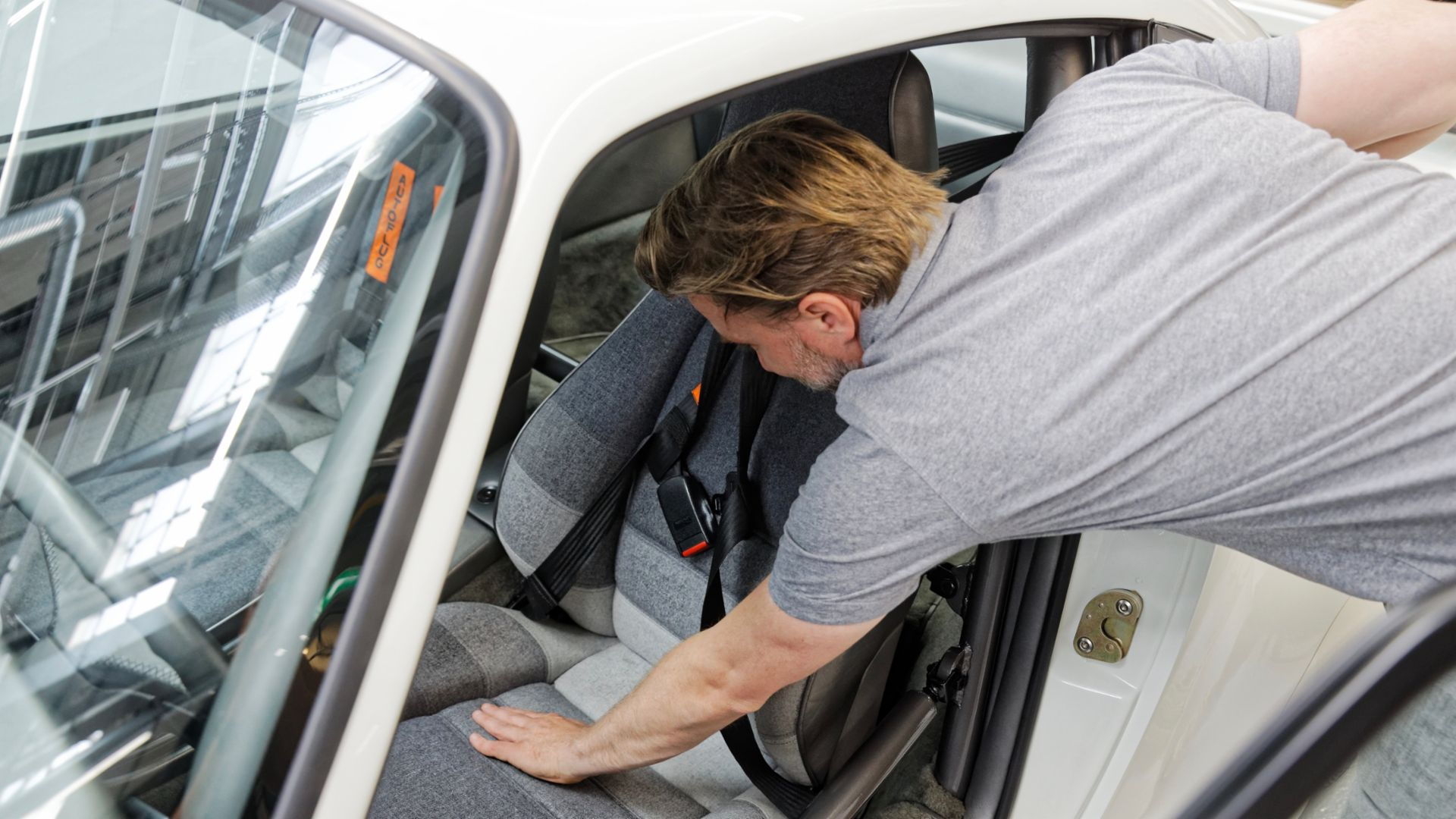 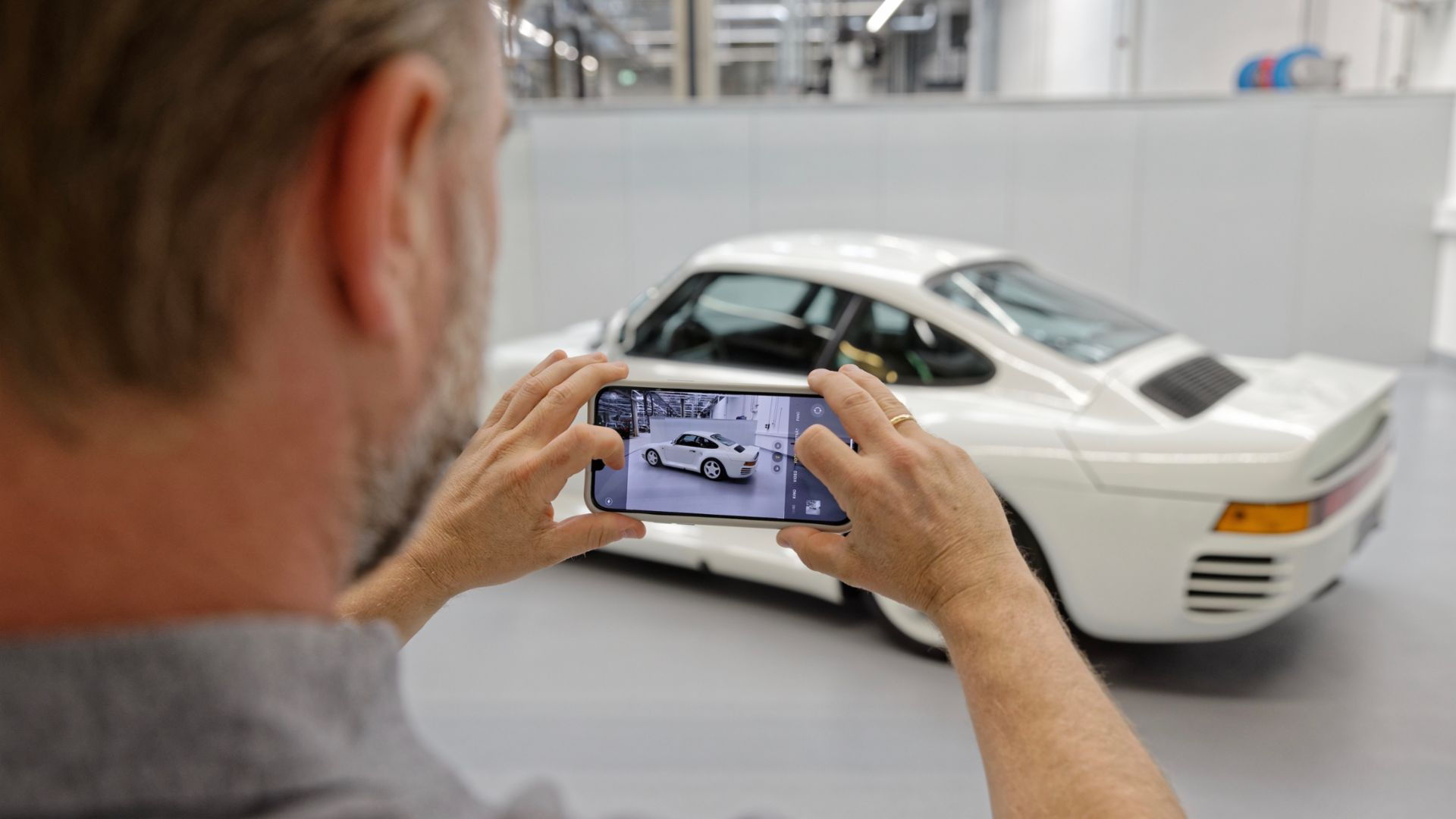 Formula 1 and Formula E veteran Nick Heidfeld recently sent his Porsche 959 back to the factory for a complete restoration, and the results are stunning.

The German racer, who has 183 grand prix starts on his resume, owns the rarer Sport version of the 959. Just 29 of these were built, boasting more power and fewer creature comforts than other 959 models.

Larger turbochargers for the 2.8-liter flat-6 increased output from 443 to 508 hp, and the self-leveling suspension, automatic air conditioning, central locking, power windows, right-side exterior mirror, and rear seats were deleted to save weight. When new in 1987, the 959 Sport had a factory-quoted 0-62 mph time of 3.7 seconds and a 210 mph top speed. That briefly made the all-wheel-drive 959 the world's fastest production car.

Heidfeld's car hadn't accumulated much mileage in the ensuing years, showing just 2,599 miles on the odometer when it arrived at Porsche Classic in the summer of 2017. But it still needed a thorough going-over that took years. The overhaul wasn't completed until December 2021.

Because the car had spent so much time sitting, the powertrain needed a complete overhaul. Restorers also noticed that the engine management system had been modified, and restored it back to original specifications. With the restoration completed, the factory recommends covering around 62 miles per month to avoid decay from sitting.

"I was a teenage car fan in the late 1980s," Heidfeld said in a statement, "and to me this Porsche was always extraordinary." It's not the only Porsche in his collection, though. Heidfeld also has a Carrera GT and 996-generation 911 GT2, as well as a 1965 Ford Mustang and a classic Volkswagen Beetle convertible.