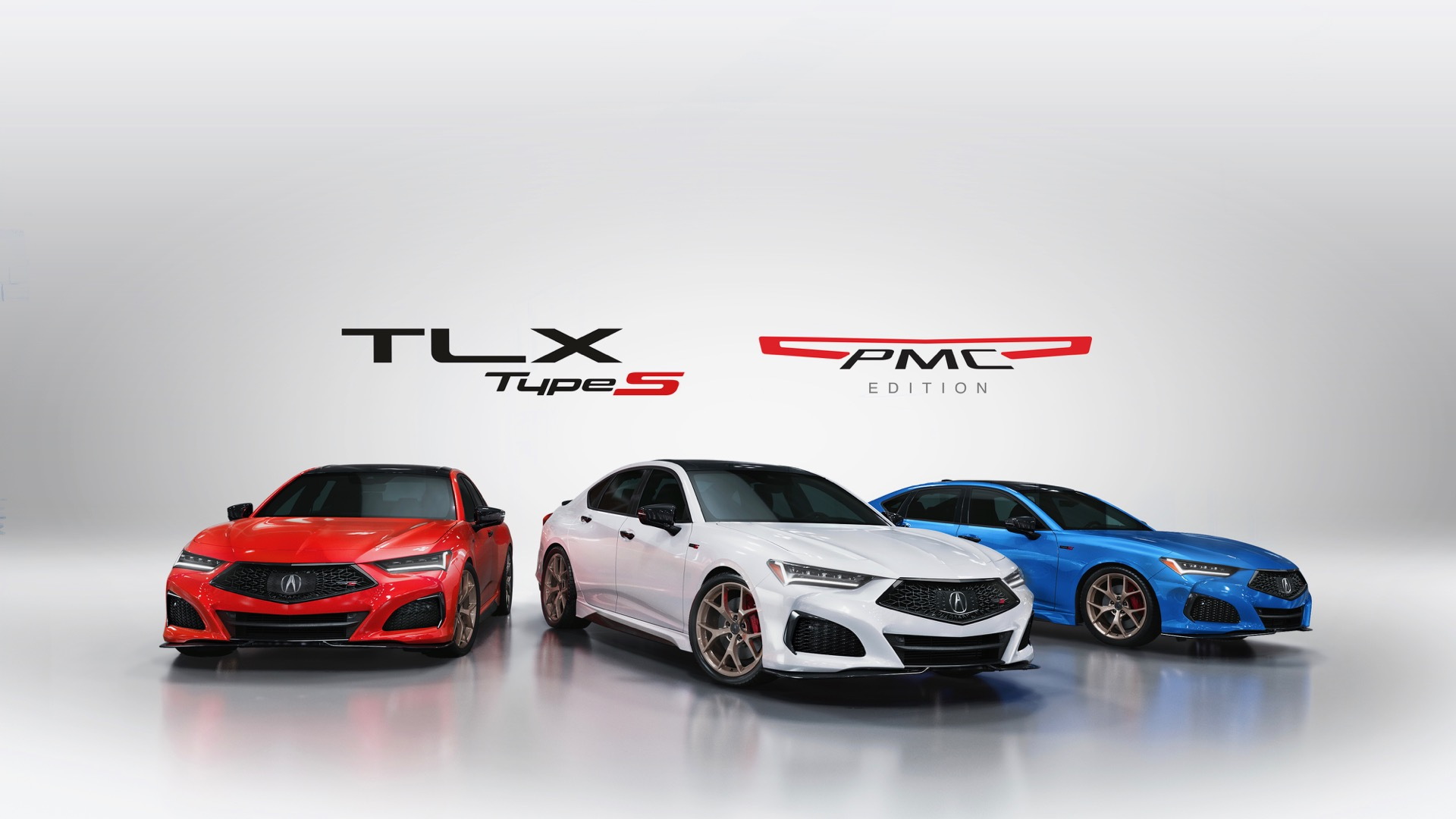 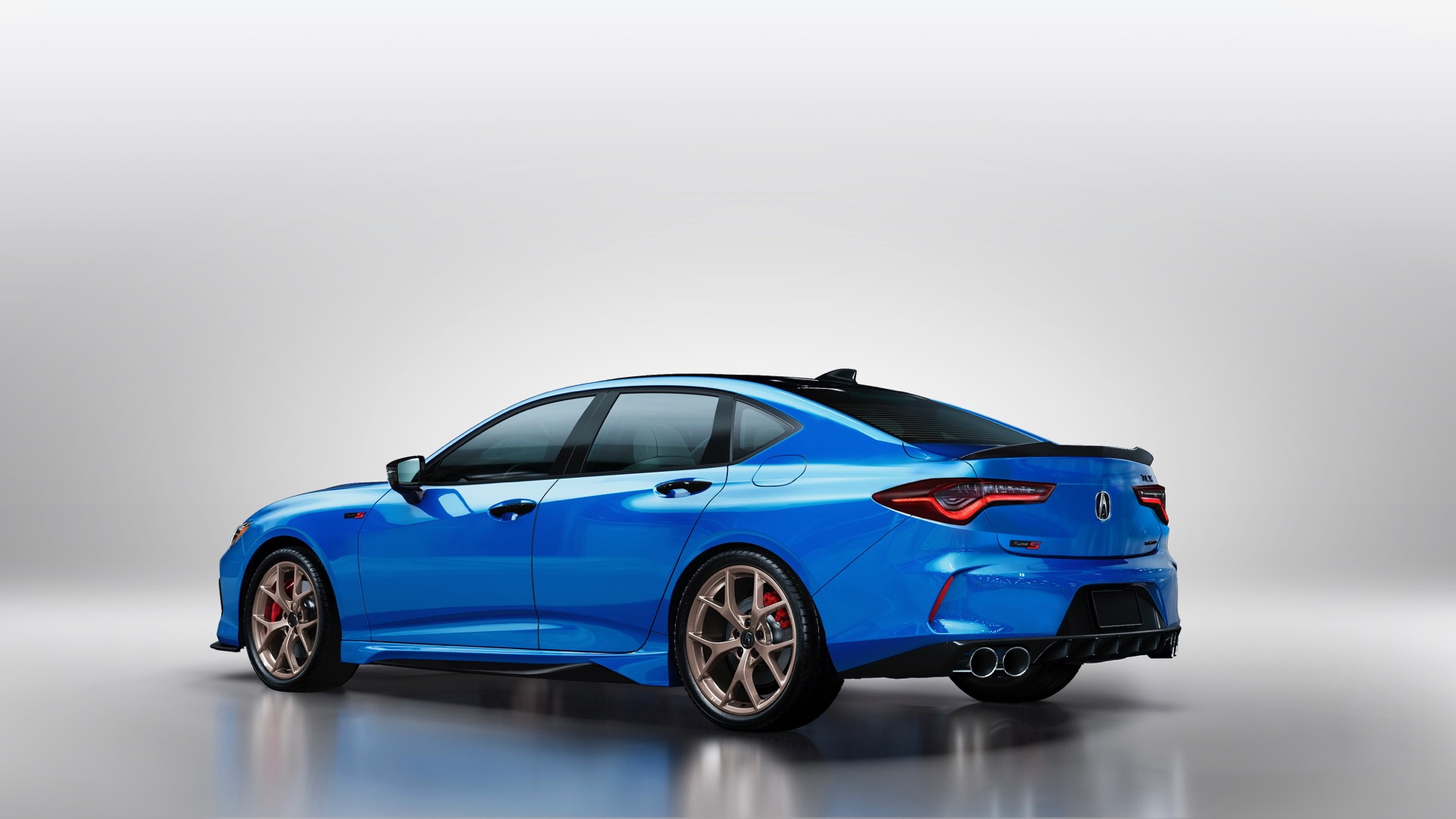 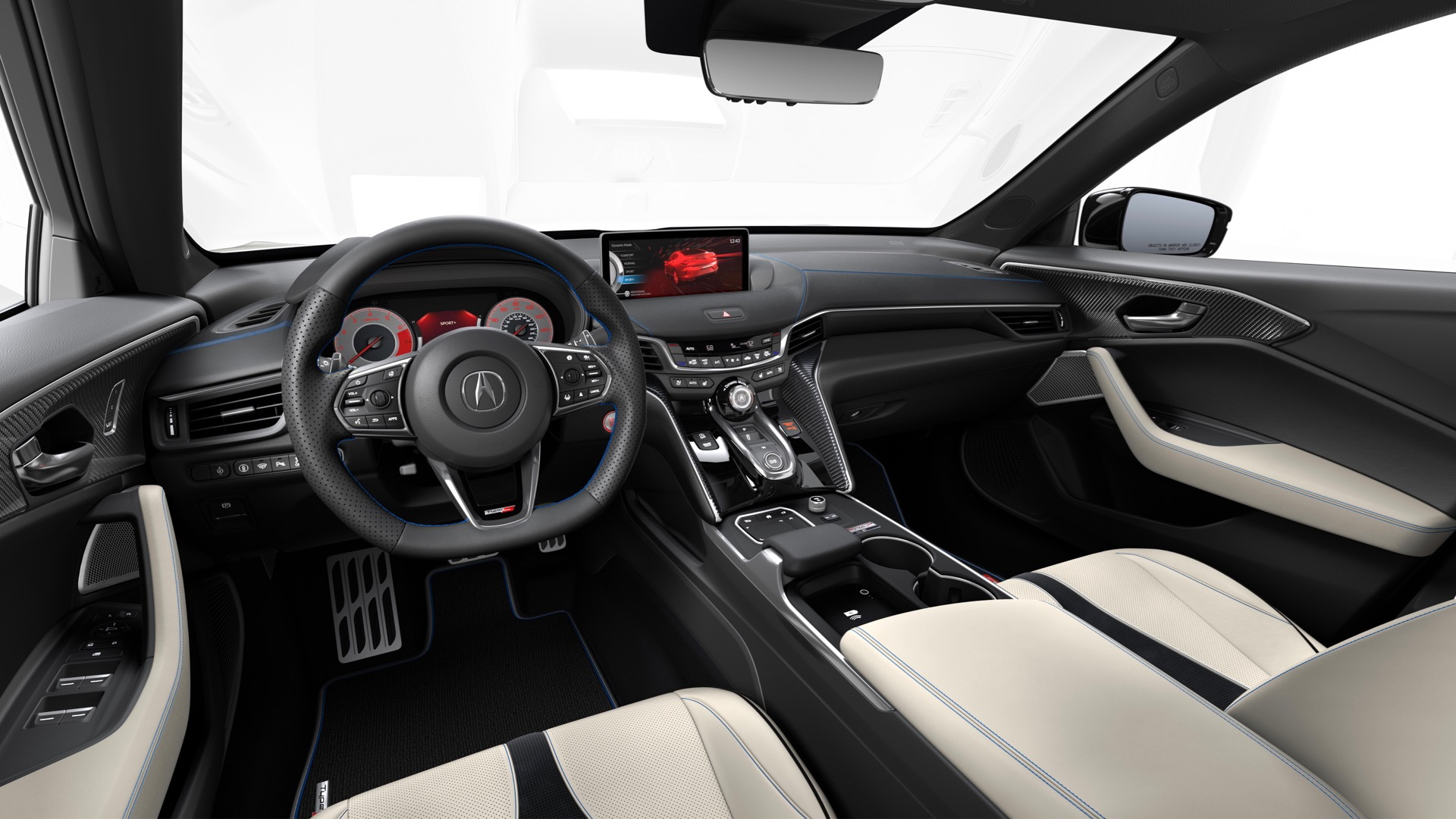 PMC stands for Performance Manufacturing Center, the Ohio facility that builds the Acura NSX (albeit not for long, due to the supercar's impending discontinuation). The TLX Type S is the fourth mainstream Acura model to get this treatment, following the RDX, MDX, and previous-generation TLX. PMC Editions are hand finished by the same technicians who work on the NSX, and get NSX-derived paint colors.

All versions have Milano leather upholstery with synthetic suede inserts, as well as carbon-fiber interior trim. Each car will also get a numbered plaque. Acura hasn't said how many cars it plans to build, but previous PMC Editions were made in limited numbers. Acura only offered 360 build slots for the RDX PMC Edition and previous-generation TLX PMC Edition, and 330 for the MDX PMC Edition.

In addition to the model-specific paint colors, the TLX Type S PMC Edition is distinguished by Berlina Black on the roof, antenna, and door handles, black chrome exhaust tips, and copper-finished 20-inch wheels. The exterior also features a smattering of carbon fiber, including the decklid spoiler and rear diffuser.

PMC Editions undergo the same quality control process as the NSX, according to Acura. That includes a dyno check, a paint inspection, and a rough-road simulation. Cars are also shipped to Acura dealers wrapped in specially designed car covers in single-car carriers, the type of treatment normally expected for a high-end supercar. Look for those car carriers to make their way to Acura dealers later in the year.