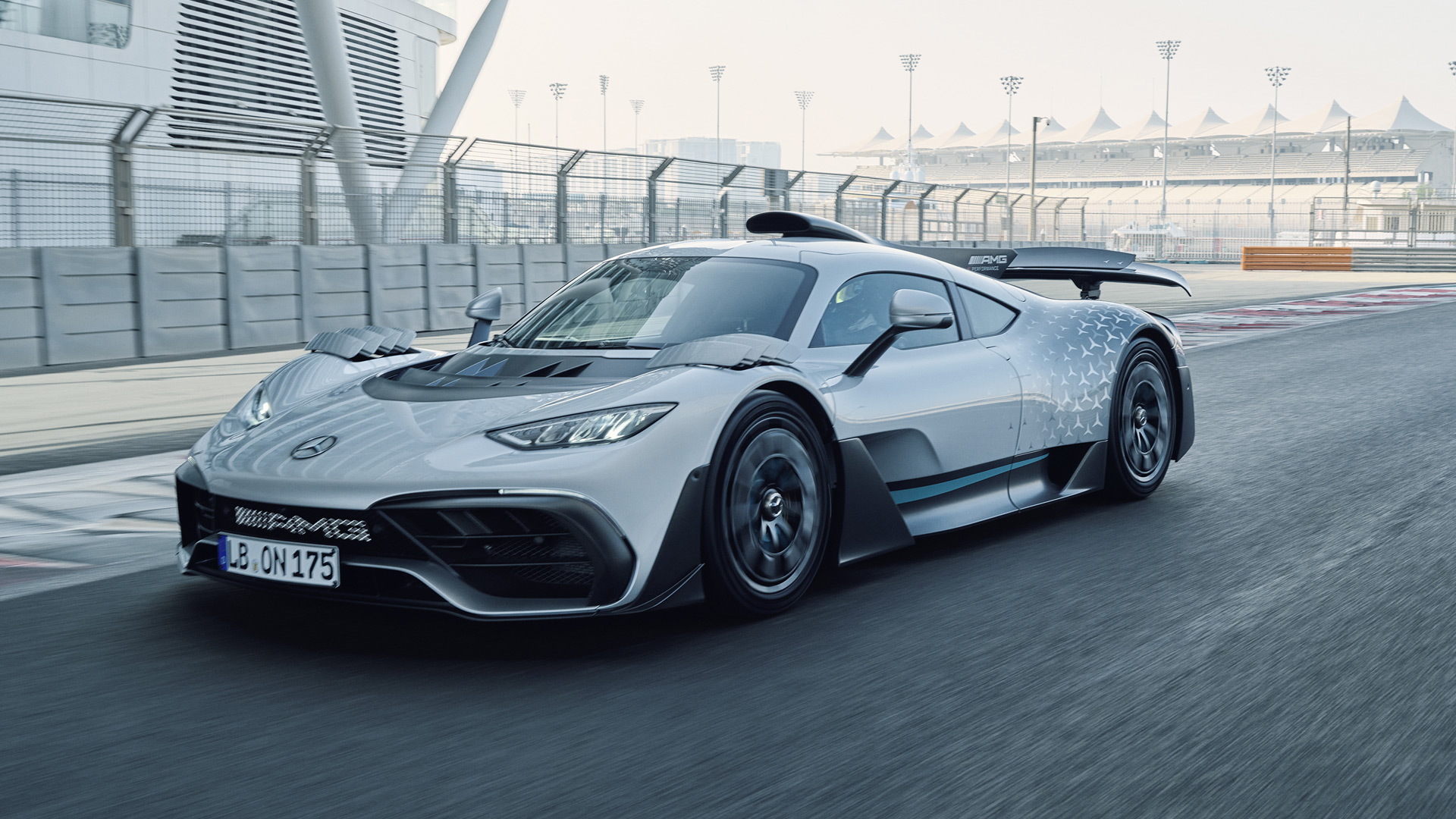 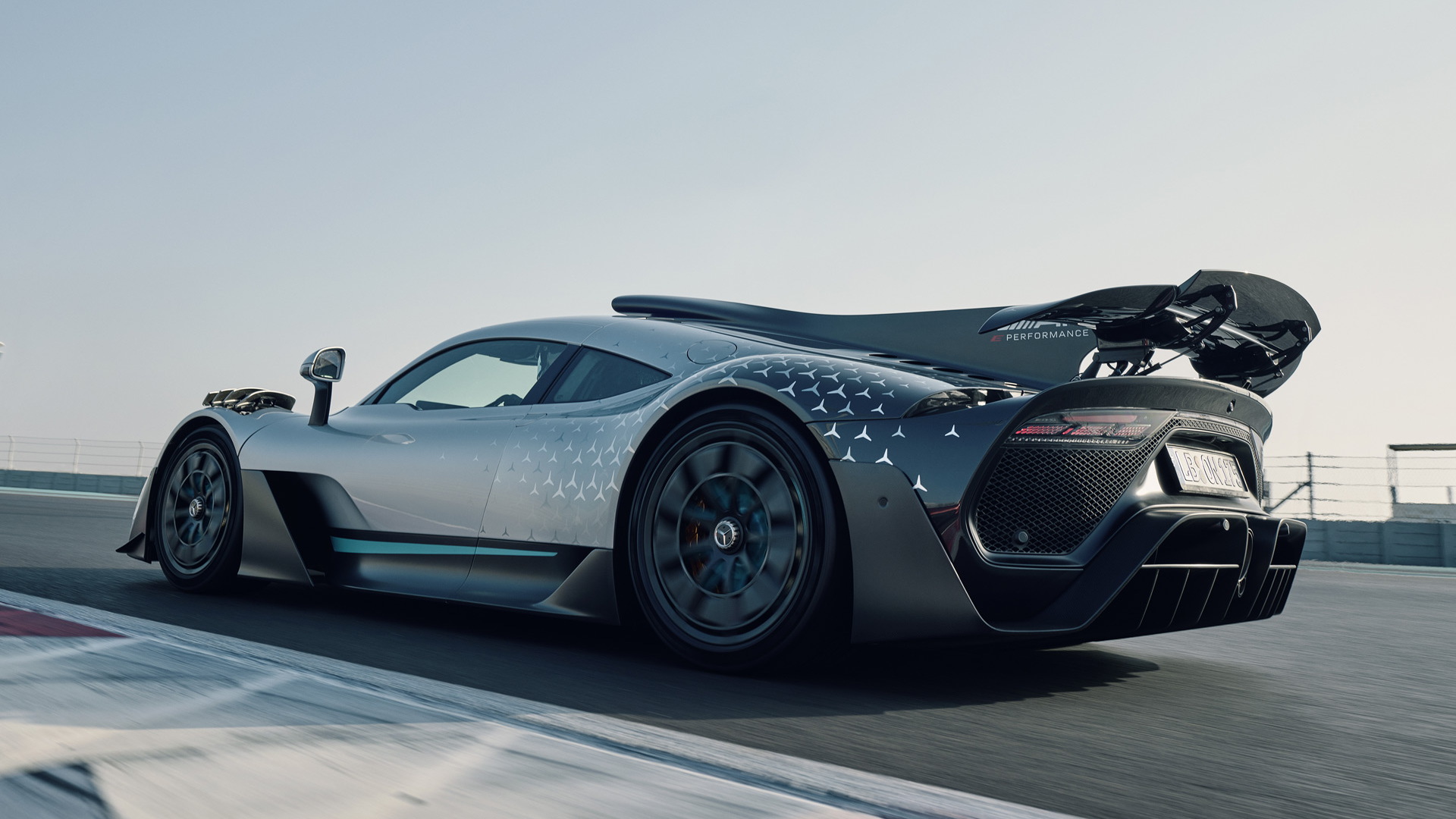 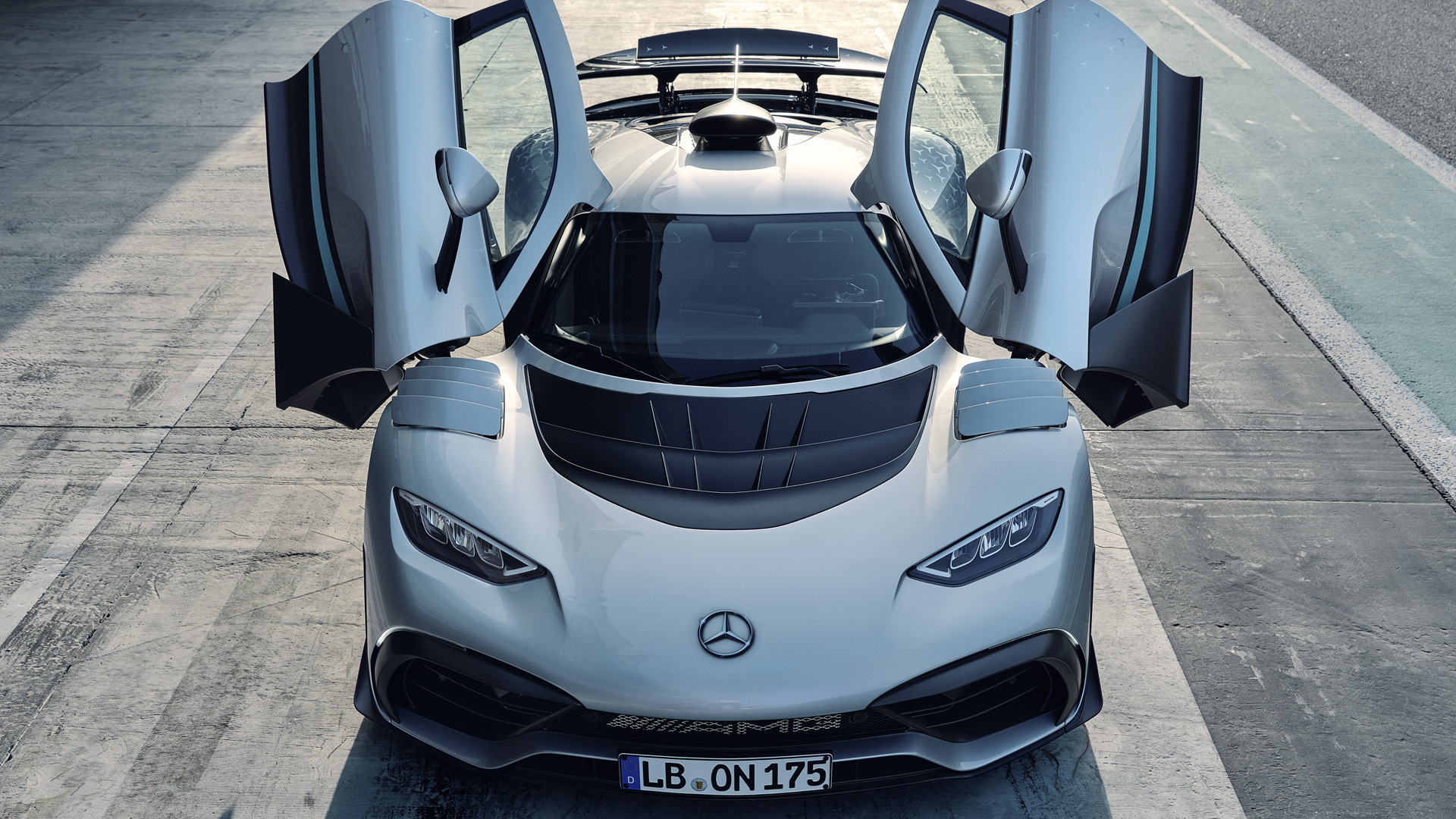 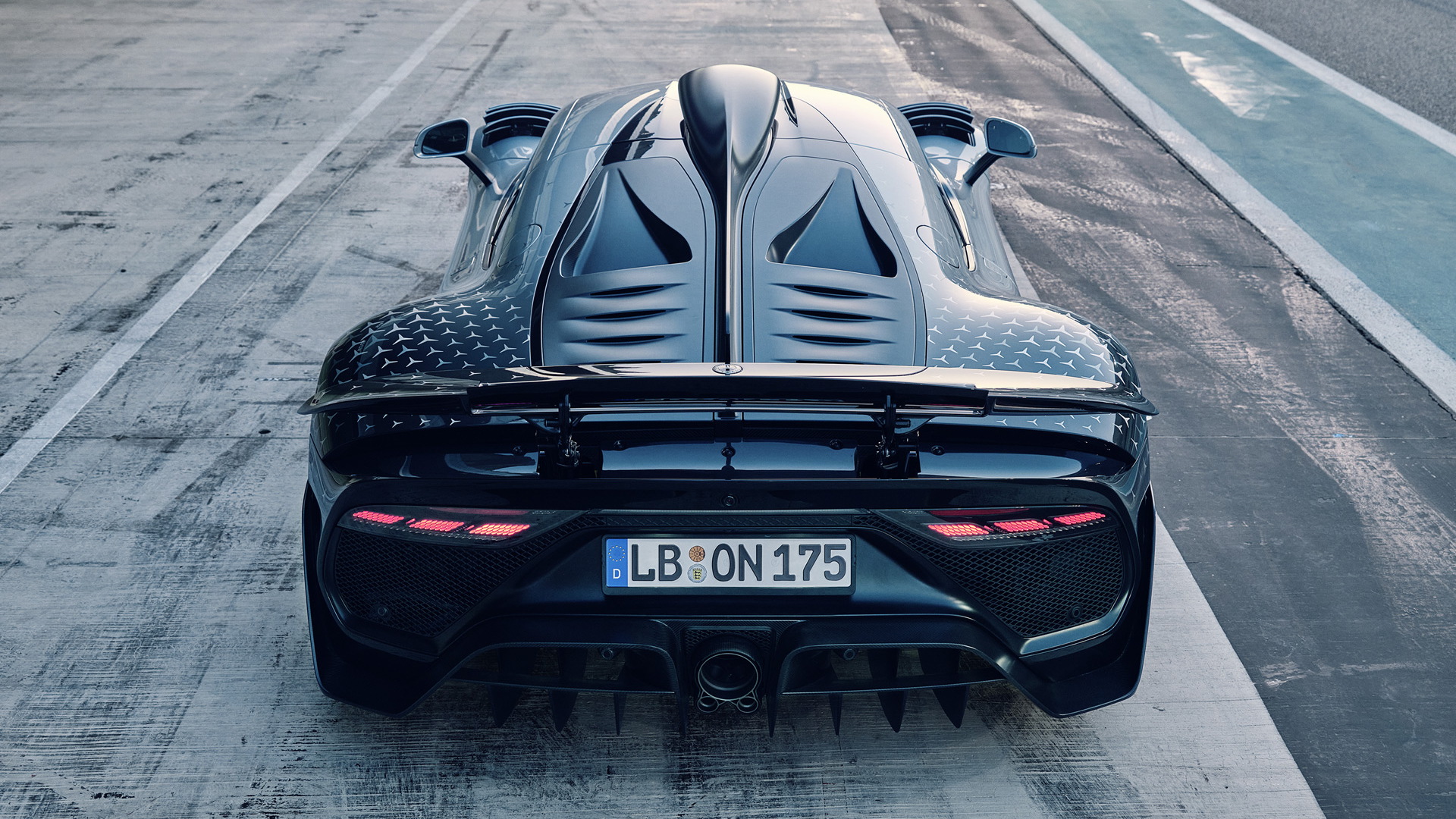 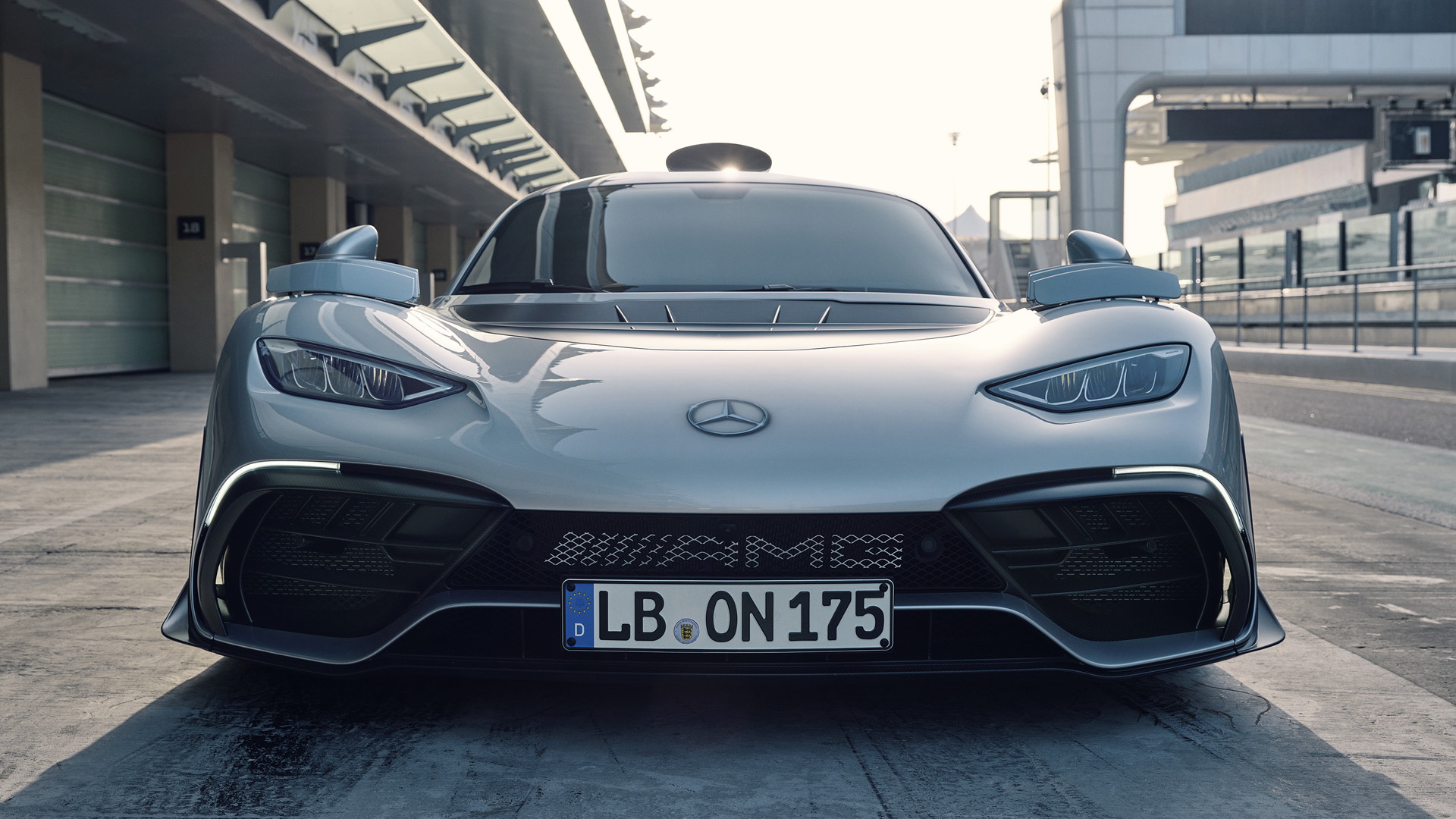 After a five-year wait, Mercedes-Benz AMG's One hypercar was finally revealed on Wednesday in production form and confirmed to start deliveries later in 2022.

However, we've since learned the car will no longer be delivered in the U.S.

The decision not to launch the car in the U.S. was a recent one and AMG is currently in discussions with local customers concerning the development.

In a letter sent to its U.S. customers on Wednesday, AMG said certifying the One for sale in the U.S. would have compromised the performance of the car's powertrain which features an actual Formula 1 engine in combination with a series of electric motors. As a result, AMG has decided to limit deliveries to Europe (and possibly other markets), where the One meets all regulations.

“In order to preserve the unique character of [the One's] Formula 1 powertrain, we have concluded that meeting U.S. road standards would significantly compromise its performance and its overall driving character,” AMG said in its letter to customers. “We have taken the strategic decision to offer the car for road usage in Europe, where it meets applicable regulations.”

There is some hope for U.S. customers in the form of the Show or Display rule. Under the rule, non-U.S. certified cars with historical or technological significance can be granted permission for private import, albeit with restrictions such as annual mileage limited to 2,500 miles. The McLaren Speedtail needed to be imported via the Show or Display rule, and McLaren even worked with customers to help them with the approval process. It's possible AMG will do something similar for One customers, though nothing has been confirmed.

Production of the One is limited to 275 units worldwide, and no doubt a lot of the build slots were snapped up by customers in the U.S. Given the fact there will probably never be another car like it, we're sure most of the U.S. customers will want to own the car, even if it means having to store it outside of the country.

The One features the same 1.6-liter turbocharged V-6 used by the Mercedes-Benz AMG F1 team in its 2015 championship-winning race car. However, while the F1 car paired the engine with a single motor-generator on the crankshaft, plus another integrated with the turbocharger, the One features both of these plus two more motor-generators at the front axle to form an all-wheel-drive system. System output is 1,049 hp, or enough for 0-62 mph acceleration in 2.9 seconds, 0-124 mph acceleration in 7.0 seconds, and a top speed of 219 mph.