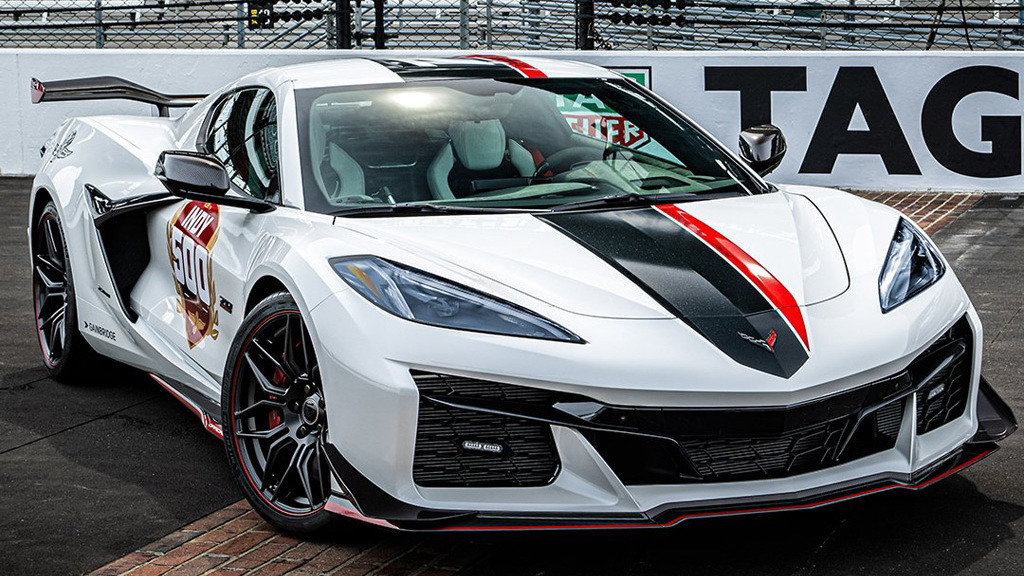 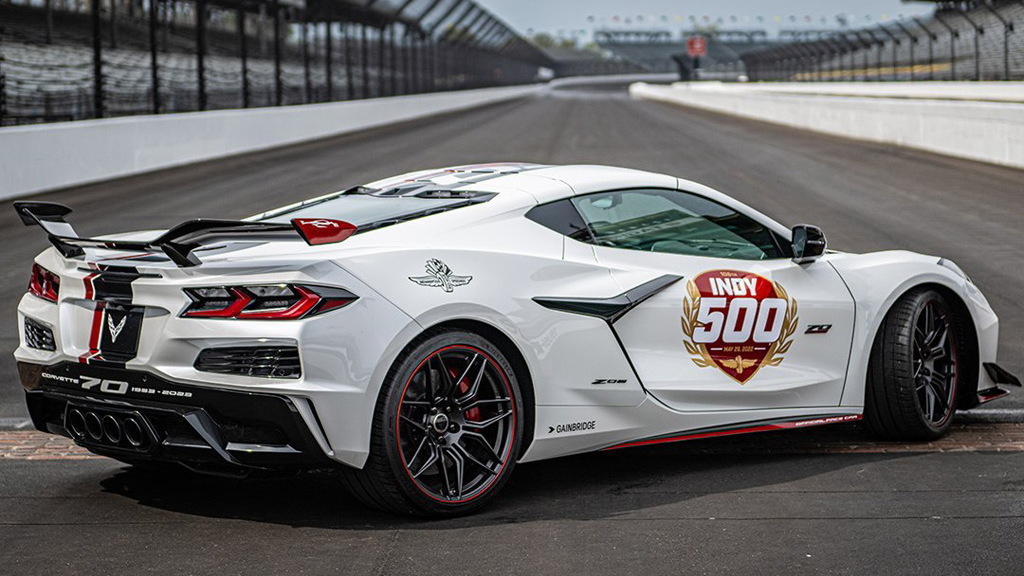 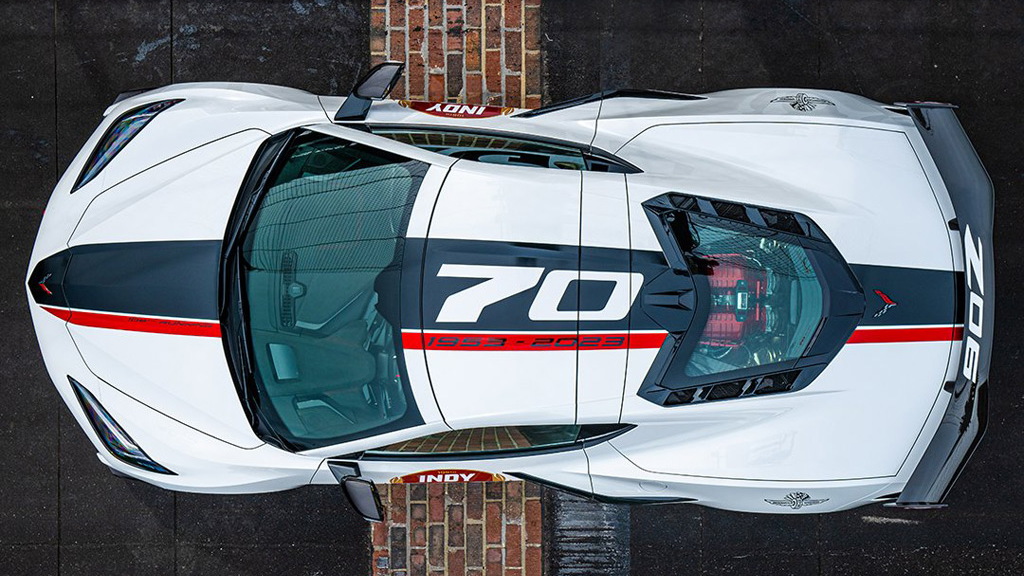 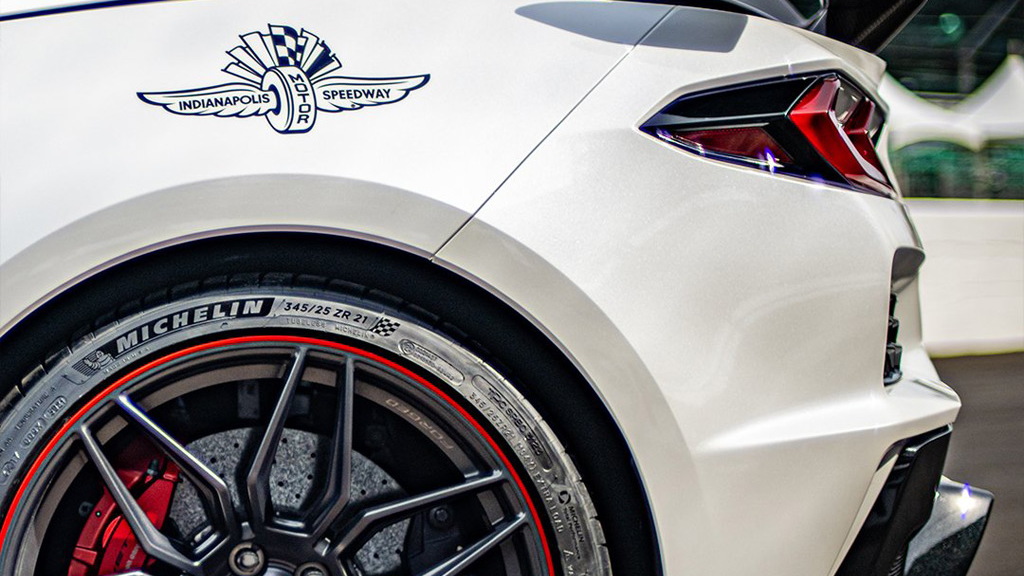 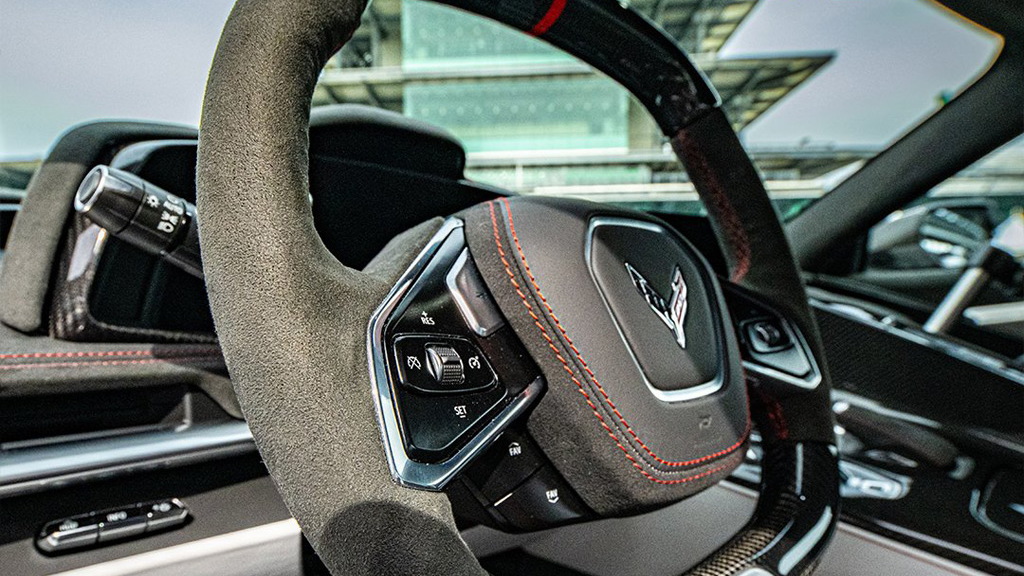 The new 2023 Chevrolet Corvette Z06 will serve as the official pace car of the 2022 Indianapolis 500, the highlight of the IndyCar series.

However, it won't just be the regular Z06 but a special 70th Anniversary Edition that was announced in January and marks this year's 70th anniversary of the arrival of America's sports car.

This year's Indy 500 is scheduled for May 29 at the Indianapolis Motor Speedway, and tasked with pacing duties is none other than former IndyCar driver Sarah Fisher. She's also served as the series' safety car driver in previous years.

Fisher will be one of the first outside of General Motors to have driven the new Z06, and we can't imagine she'll be disappointed by the experience. We'll remind you that the new Z06 is powered by a flat-plane crank V-8 related to the engine found in the C8.R endurance racer. It displaces 5.5 liters and generates its peak power via revs instead of forced induction, with the tachometer able to fly to a lofty 8,600 rpm. 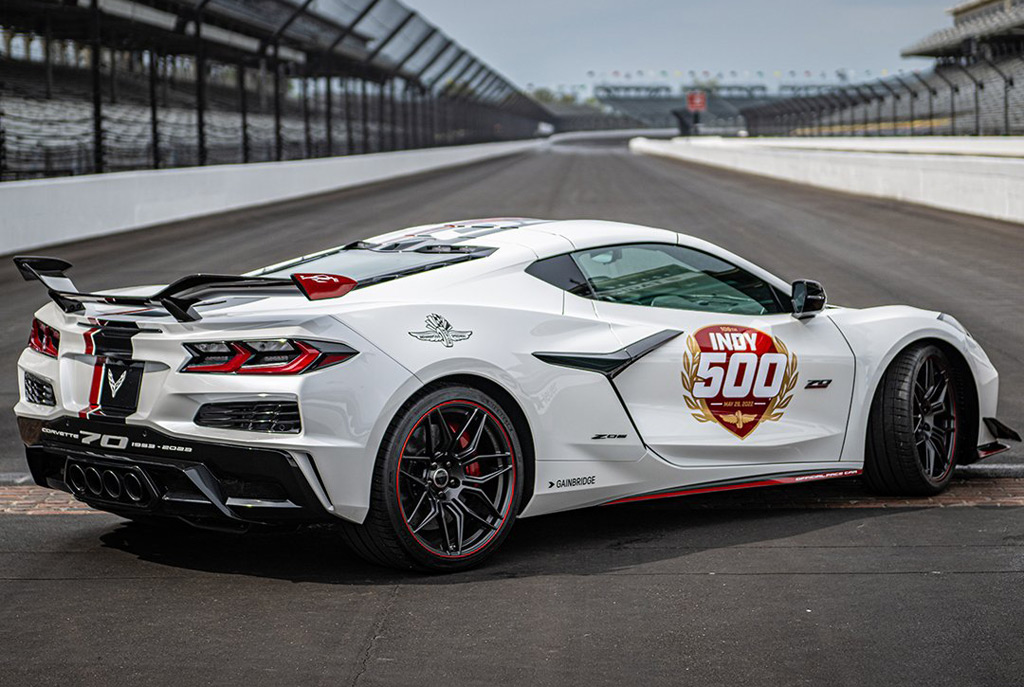 The 670-hp peak power arrives at 8,400 rpm, while peak torque of 460 lb-ft arrives at 6,300 rpm. The sole transmission is an 8-speed dual-clutch automatic that sends power to the rear wheels only. Performance numbers haven't been published but a 0-60 mph time in 2.6 seconds is expected.

Customer deliveries are scheduled to start later this year. Pricing hasn't been announced but is expected to start around $90,000 for the coupe. A convertible is also available.

No other brand and vehicle have handled pace car duties at the Indy 500 more often than Chevy and the Corvette, respectively. This will be the 19th time a Corvette has served as the pace car, and the 33rd time for a Chevy. A Corvette first paced the Indy 500 in 1978, but Chevy has been providing pace cars since 1948, when a Fleetmaster Six convertible did the honors.

Chevy, which is also a current power unit supplier to IndyCar (together with Honda), has a history with the Indy 500 that goes back much further. Brand co-founder Louis Chevrolet, along with brothers Arthur and Gaston, competed in early races. Gaston won the 1920 race.