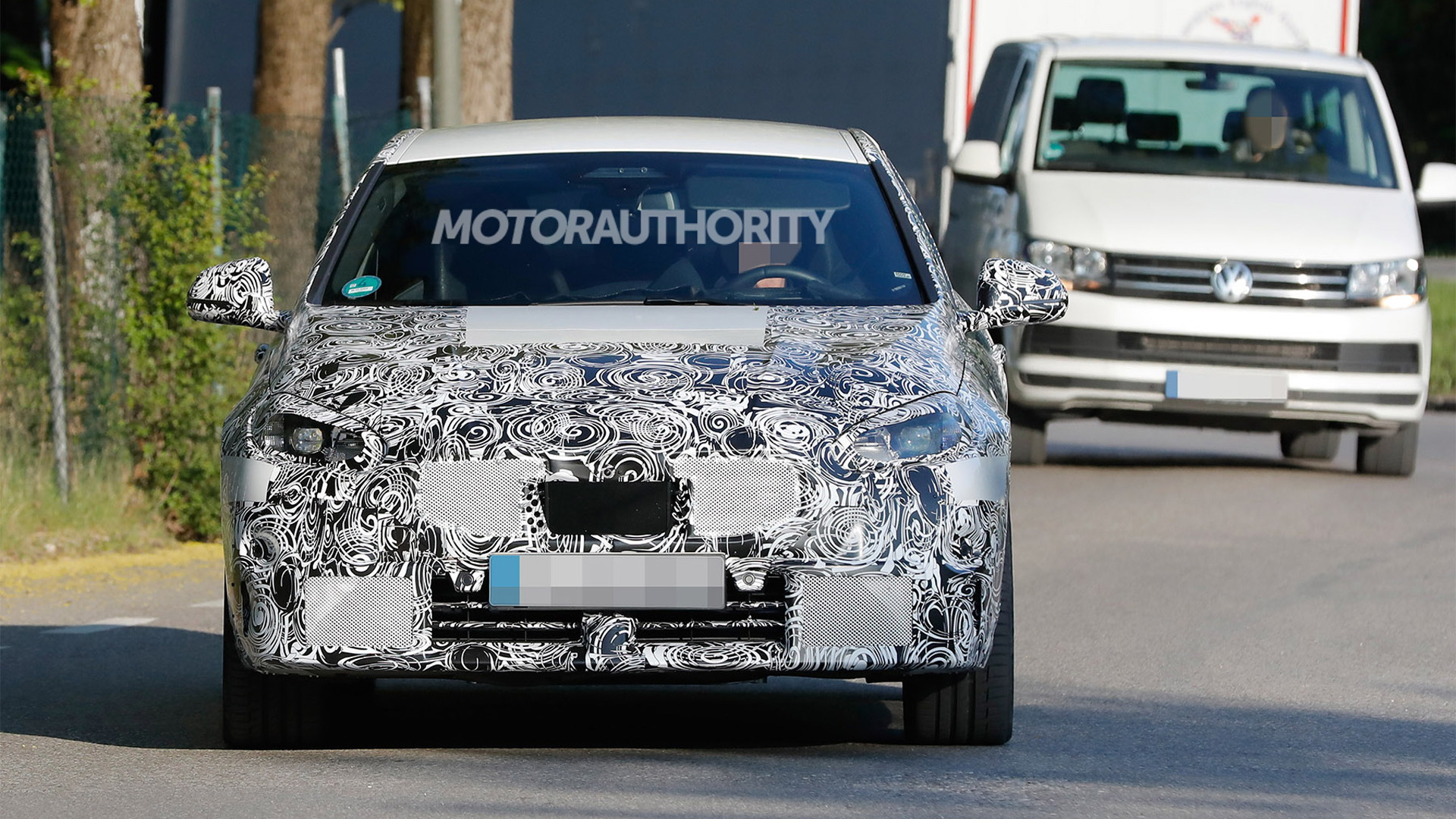 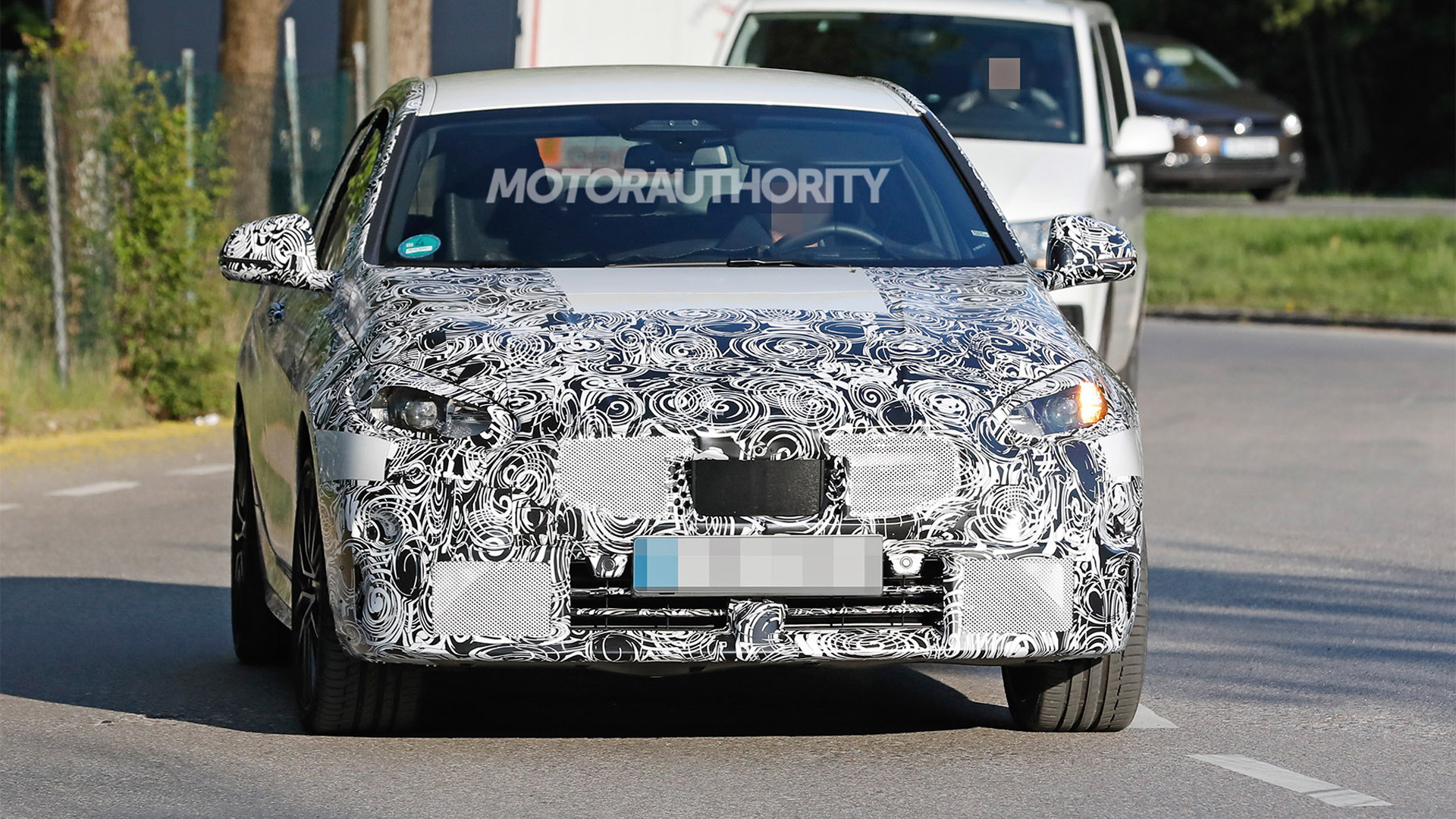 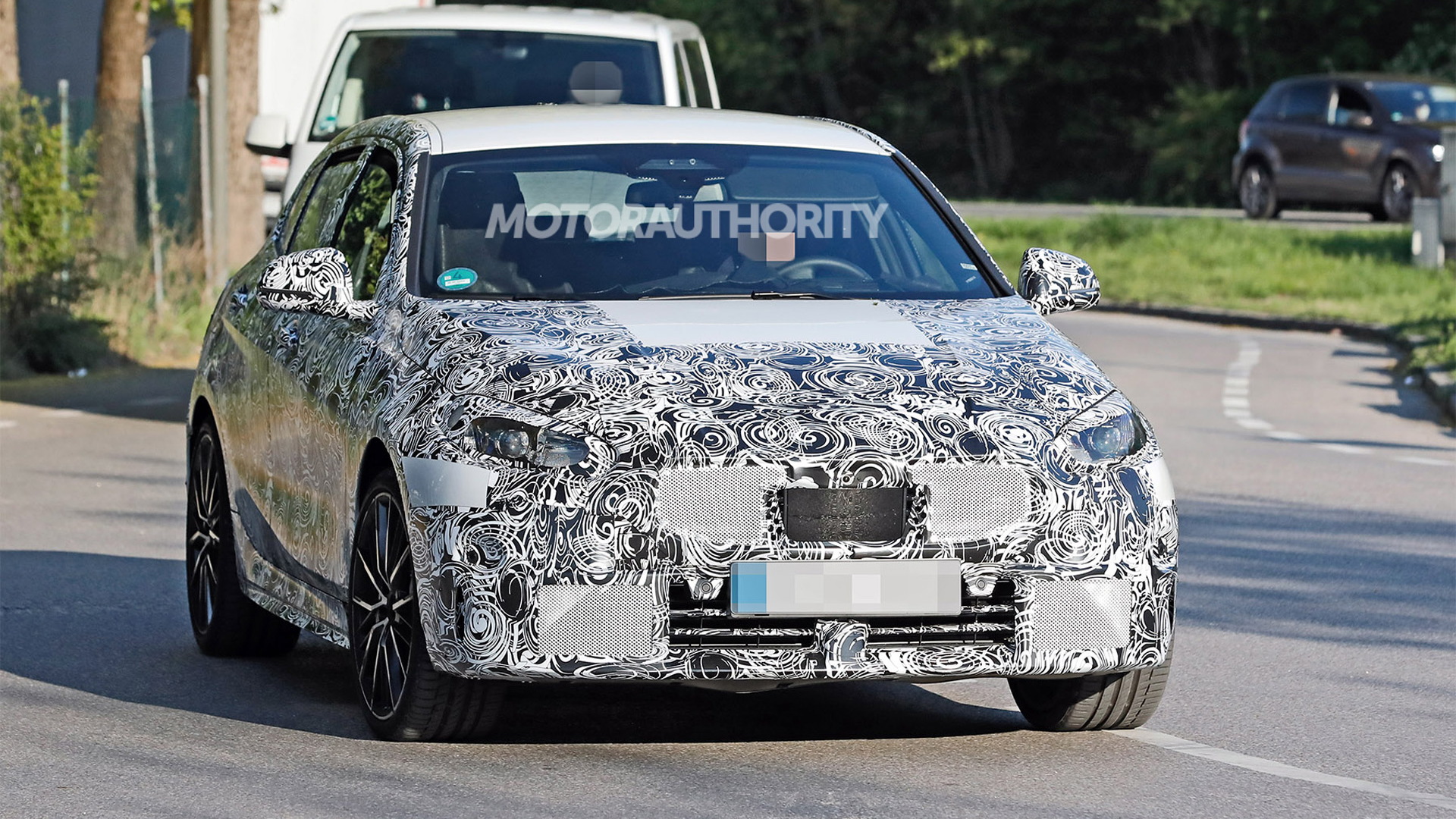 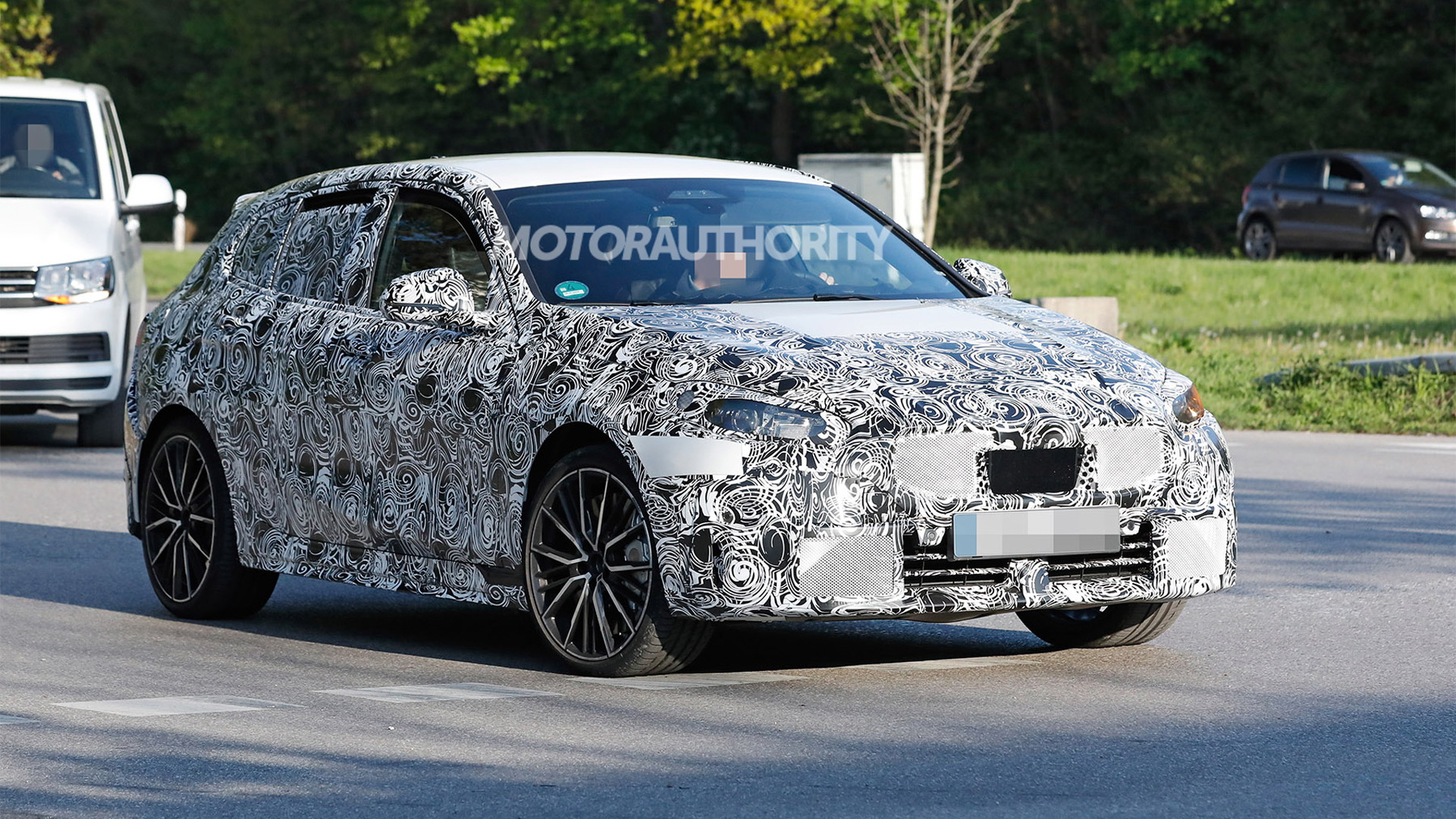 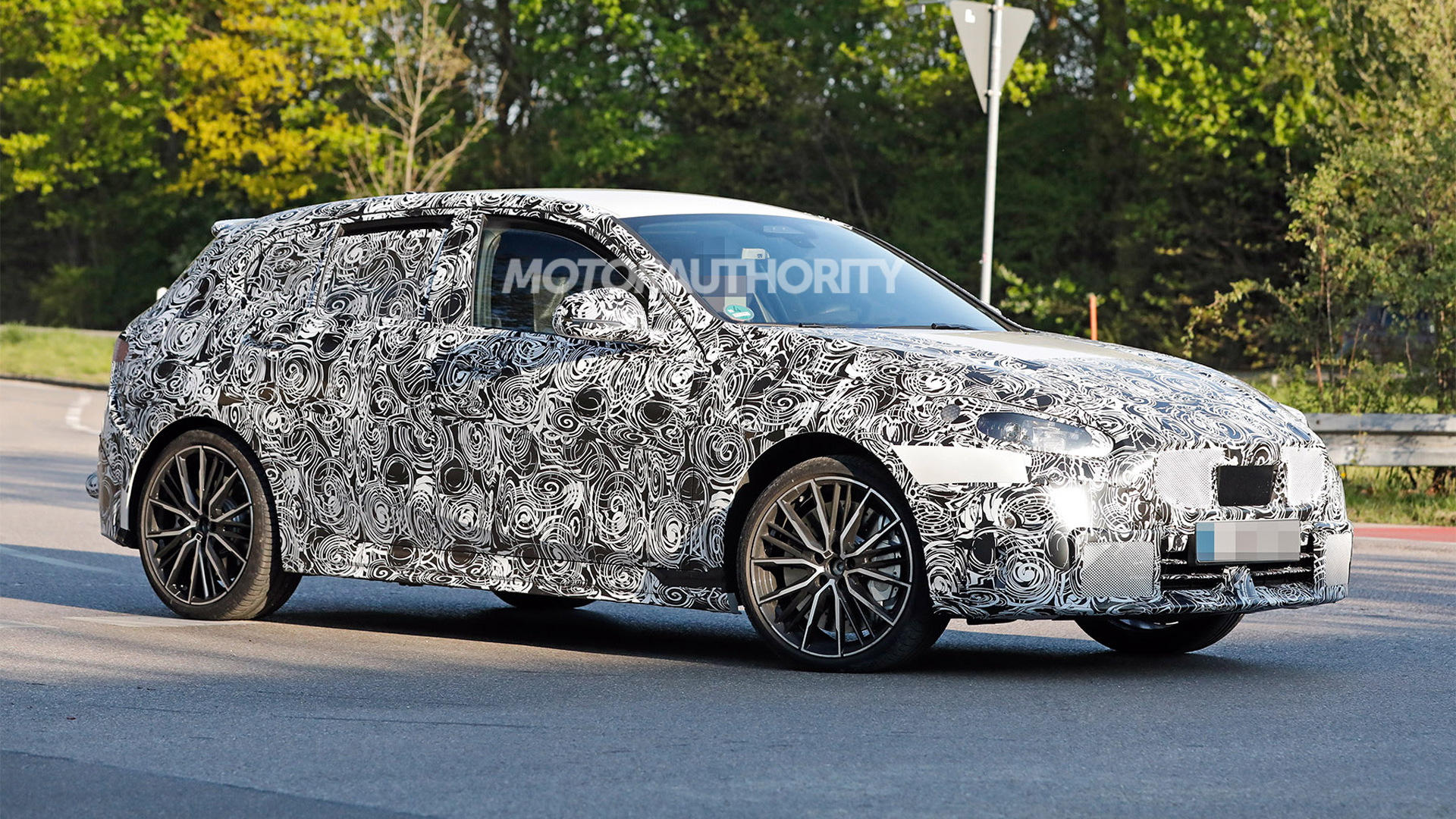 BMW is working on a mid-cycle update for its 1-Series Hatchback sold overseas, and our latest shots show a prototype for the M135i xDrive range-topper.

The prototype carries a lot of camouflage gear for a mid-cycle update, suggesting some significant styling tweaks are planned. We can spot new internals for the lights at both ends, and under the thick camo at the front should be a new grille and fascia. The rear fascia also looks to have taken on a cleaner design, and there's no missing the prominent exhaust tips which also feature a new design.

Major changes will take place inside, too. It appears that the 1-Series Hatchback will switch to the cabin design of the related 2-Series Active Tourer. It means bigger screens, a small nub instead of an upright shift lever, and the removal of a lot of the physical controls (though thankfully not on the steering wheel).

It isn't clear if there will be any mechanical changes. We'll remind you that the car, which rides on BMW Group's FAAR front-wheel-drive platform, was just updated last year with some chassis tweaks aimed at sharpening the driving experience. It's possible we'll see some more power added with this latest update. The car currently comes with a 2.0-liter turbocharged inline-4 that delivers a peak 301 hp. The engine is mated to an 8-speed automatic transmission and powers all four wheels. A mechanical limited-slip differential is fitted at the front axle.

The updated 1-Series Hatchback range, including the M135i, should arrive sometime in 2023, and while we won't see it in the U.S., changes made to the range should feature on a similarly updated version of the related 2-Series Gran Coupe range we do get here. The updated 2-Series Gran Coupe will likely arrive in 2023 as a 2024 model. There should also be updated versions of the related 1-Series sedan and 2-Series Active Tourer ranges launched around the same time.