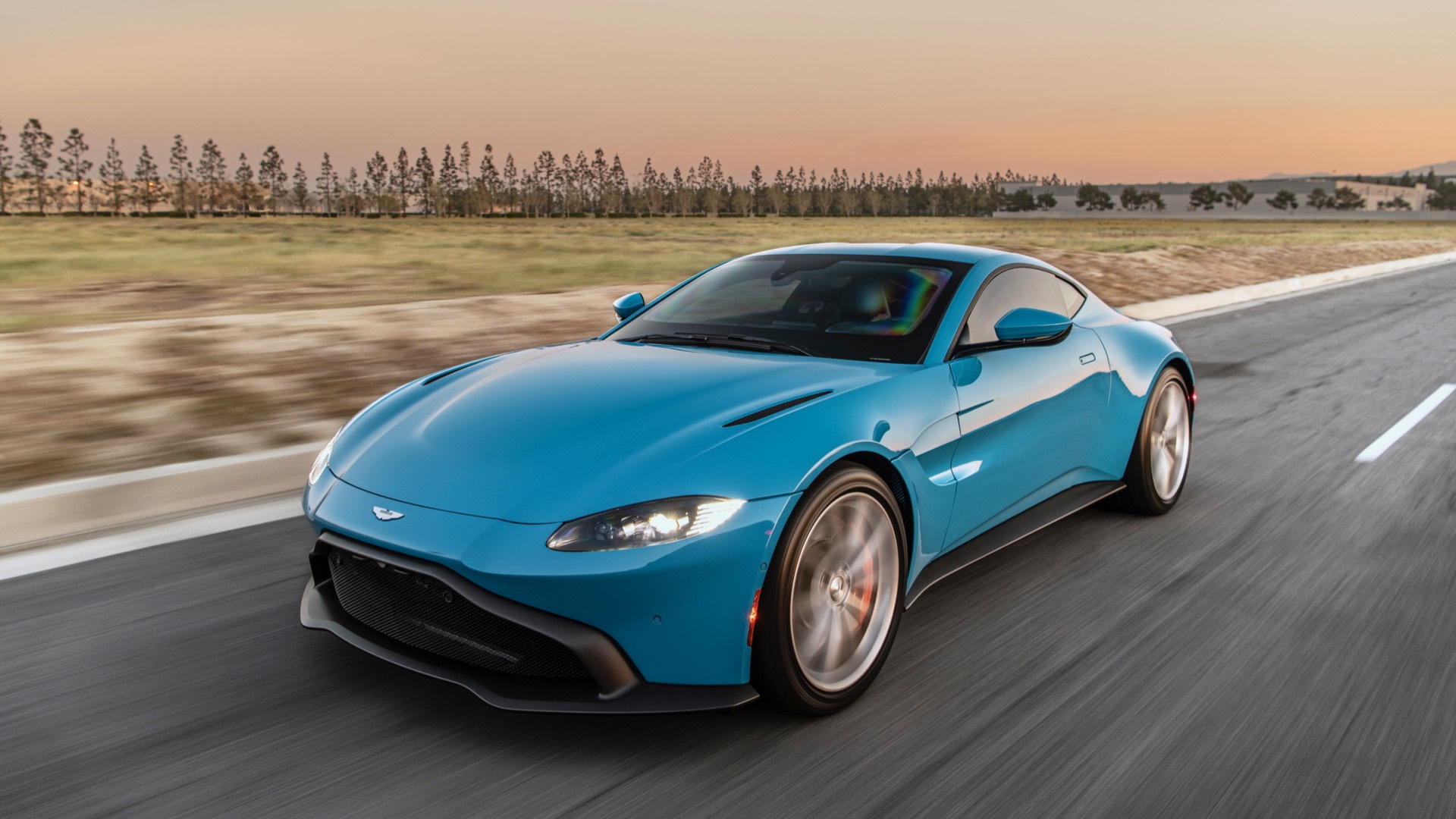 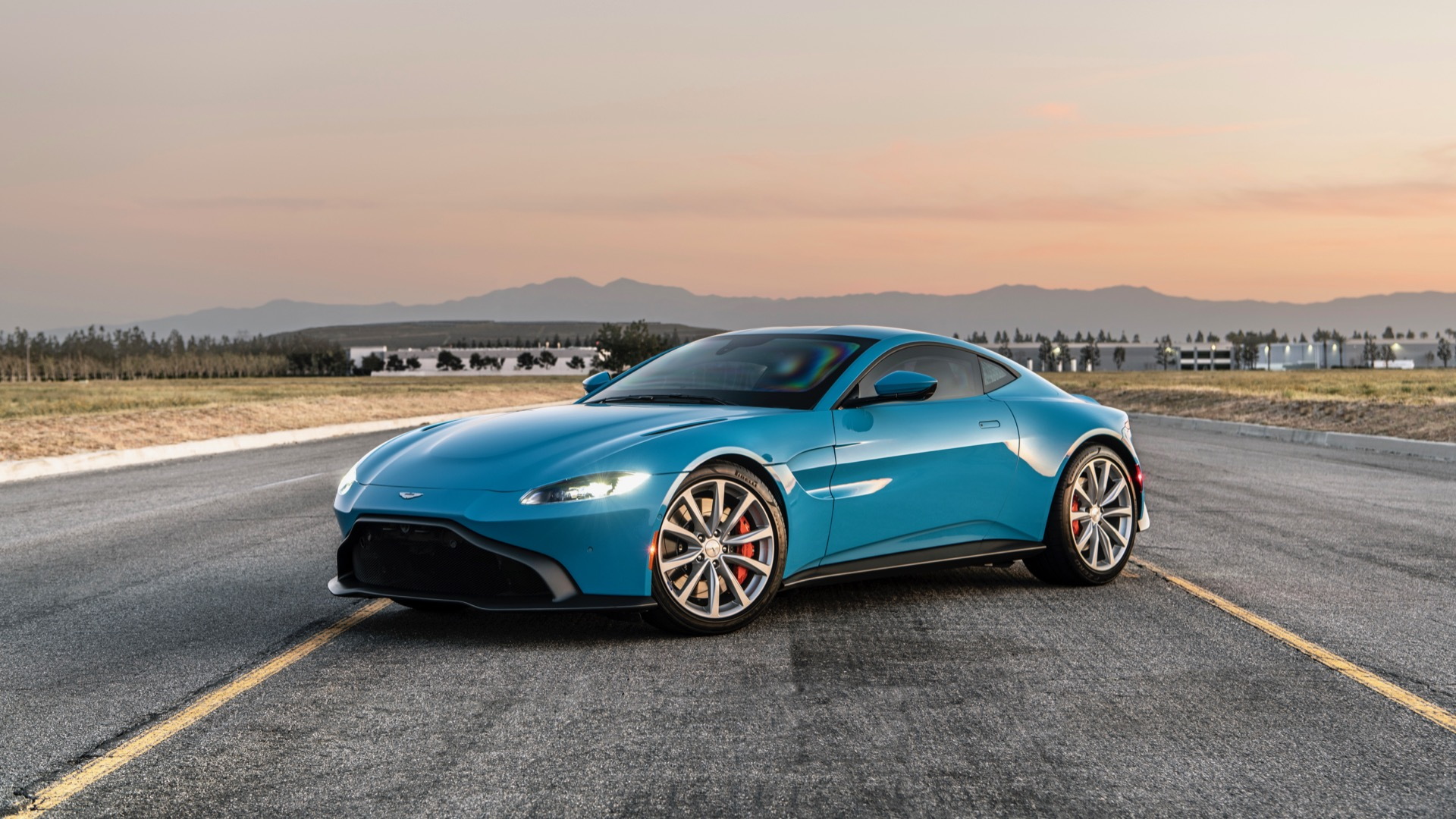 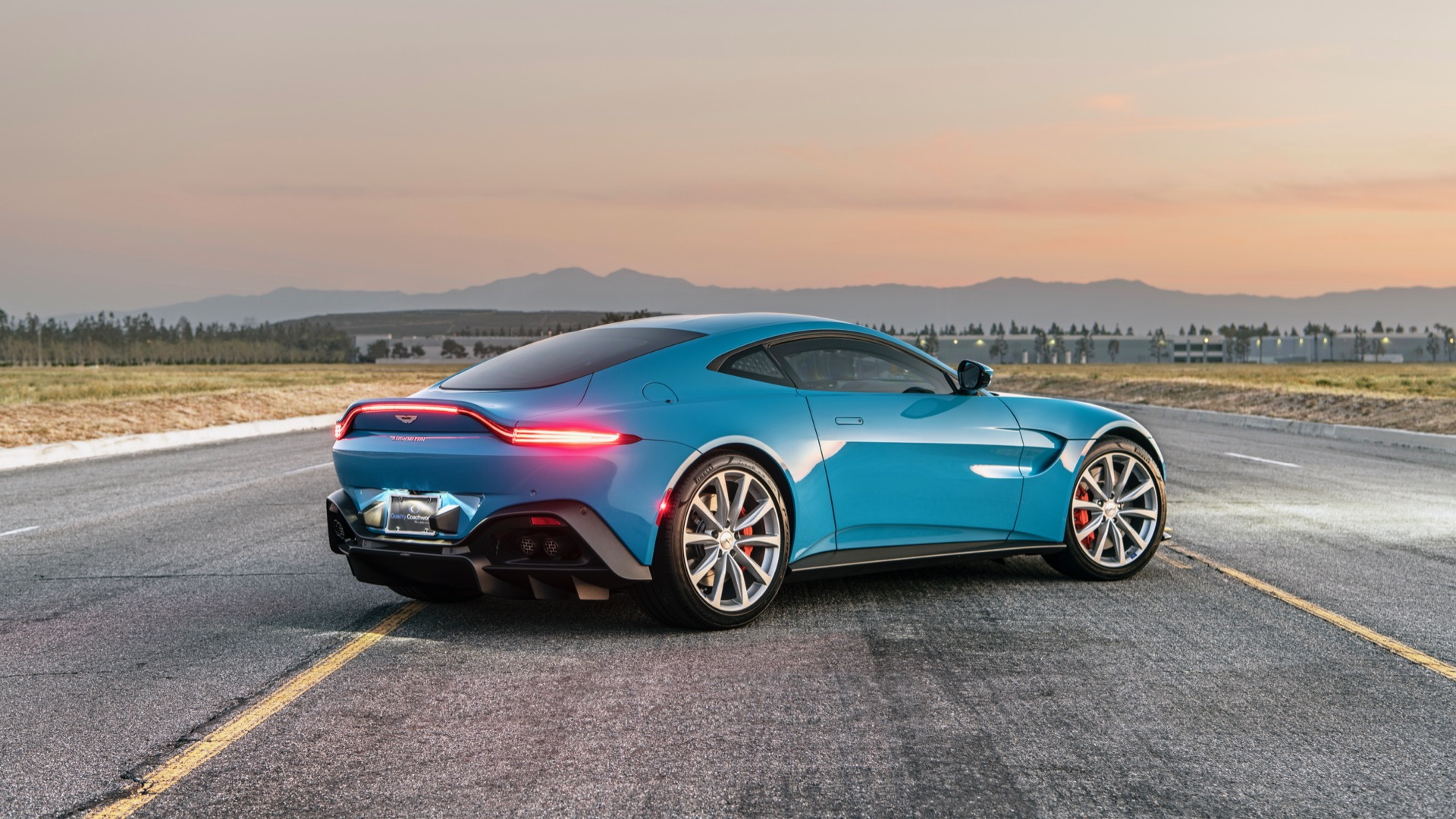 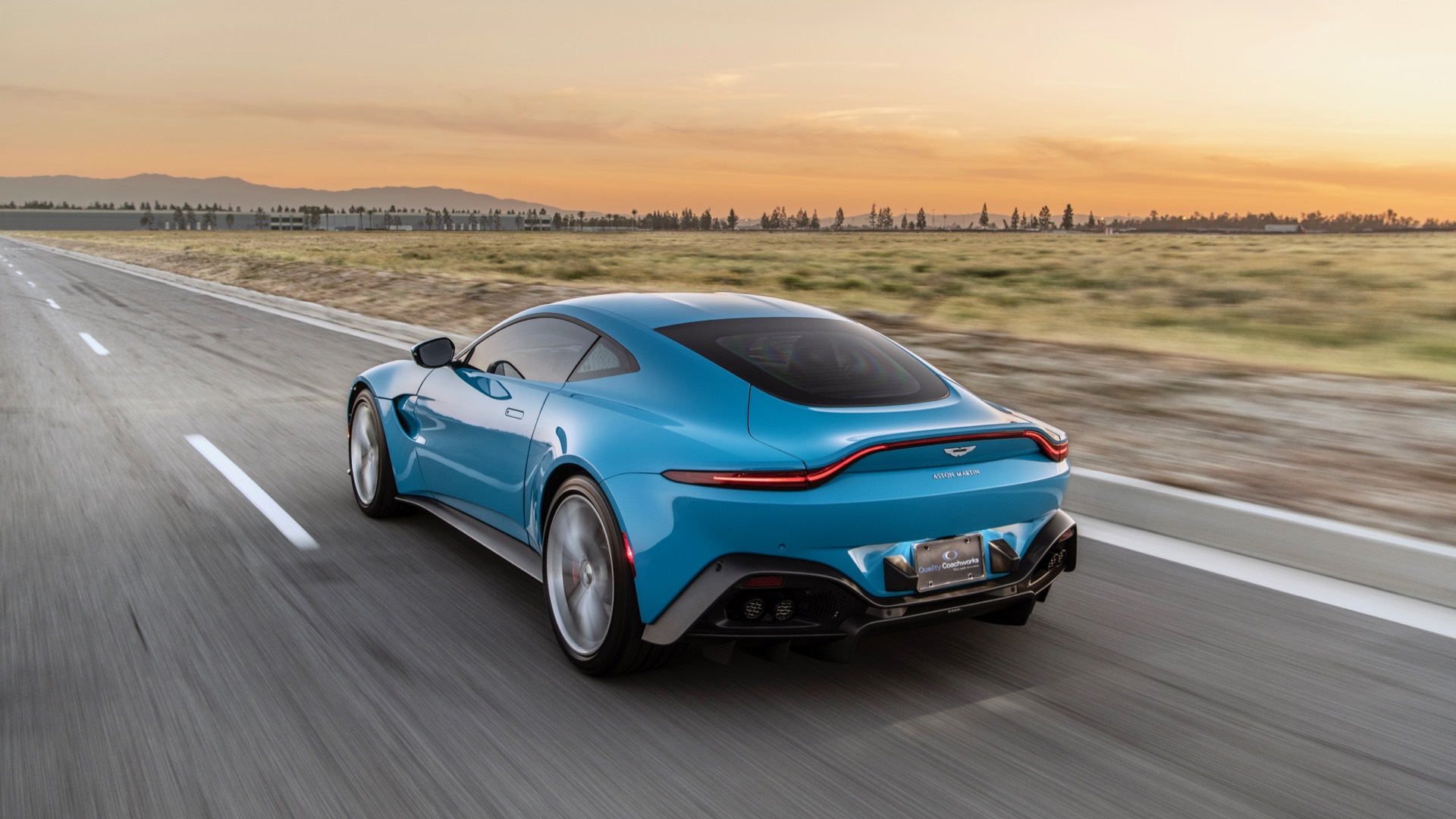 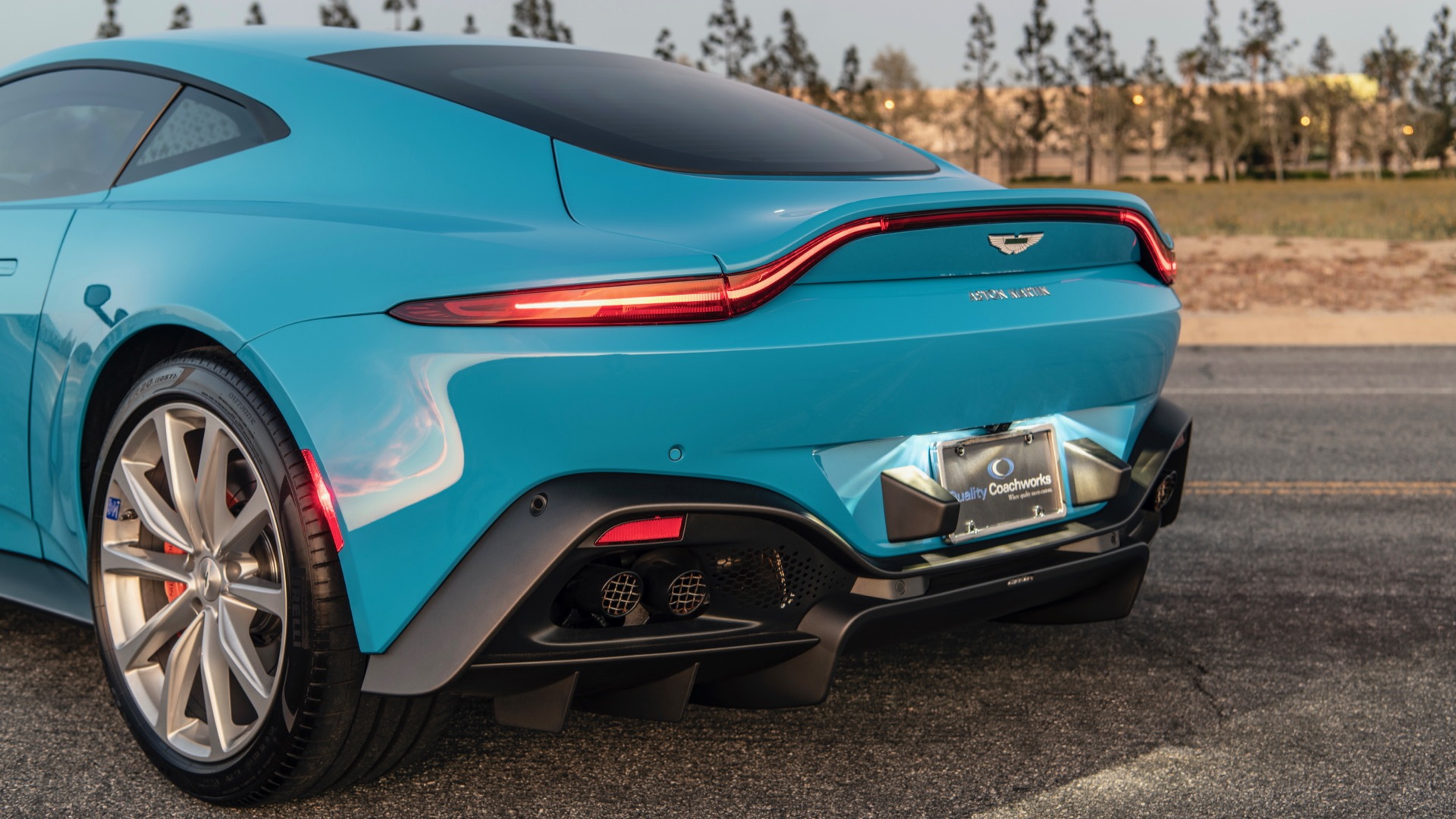 First spotted by Motor1, the Vantage is as close to a real-life James Bond car as you're going to get. The Aston has ballistic glass, a blast-resistant hardened steel roof and fuel-tank shield, exhaust shields to prevent foreign objects from being inserted, and electric-shock door handles, according to an AddArmor press release. The Vantage also rolls on run-flat tires.

Other parts of the car are armored with lighter Kevlar, helping keep the weight of the total armor package to 450 lb, according to AddArmor. The company said it adjusted the suspension to account for the extra weight, but didn't mention any upgrades to the AMG-sourced 4.0-liter twin-turbo V-8. So Aston's claimed 3.6-second 0-62 mph time is likely blunted a bit.

The Vantage does look essentially stock, which is good for everyone who gets to admire its unmolested styling, and bad for potential attackers who don't know what they're getting into. The main giveaway is thicker glass, which can be seen when the doors are opened.

This isn't AddArmor's first armored sports car. The company has also armored a Ferrari 458 Speciale, as well as an Audi RS 7. The company didn't list a price for the Vantage, but said its armoring packages start at $32,500 (plus the cost of a donor vehicle).

Aston Martin itself recently announced a new V12 Vantage, which the automaker claims will be the last of its kind. Powered by a 5.2-liter V-12 delivering 690 hp, its limited production run of 333 units has already sold out. Aston is shifting focus to hybrids and electric cars, and plans to launch an electric sports car in 2025.