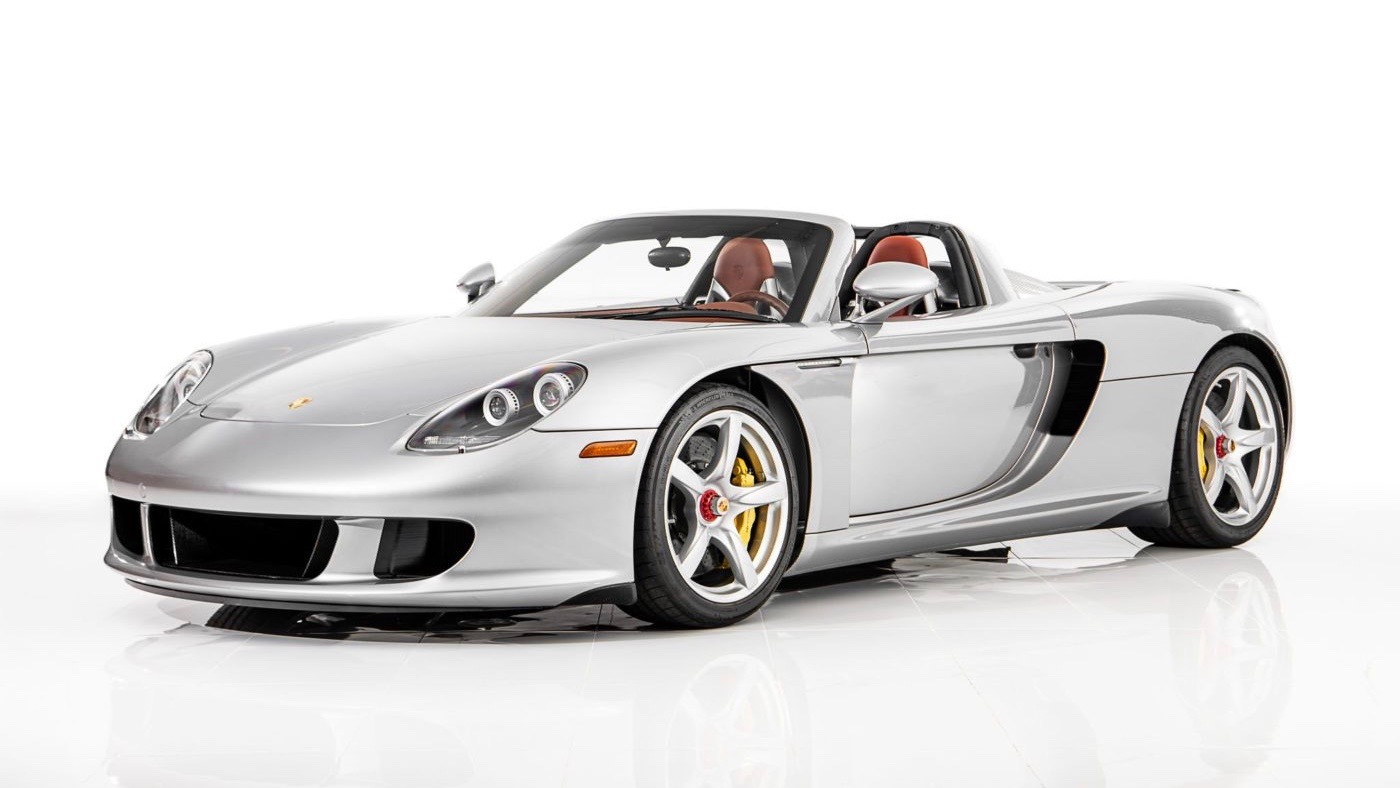 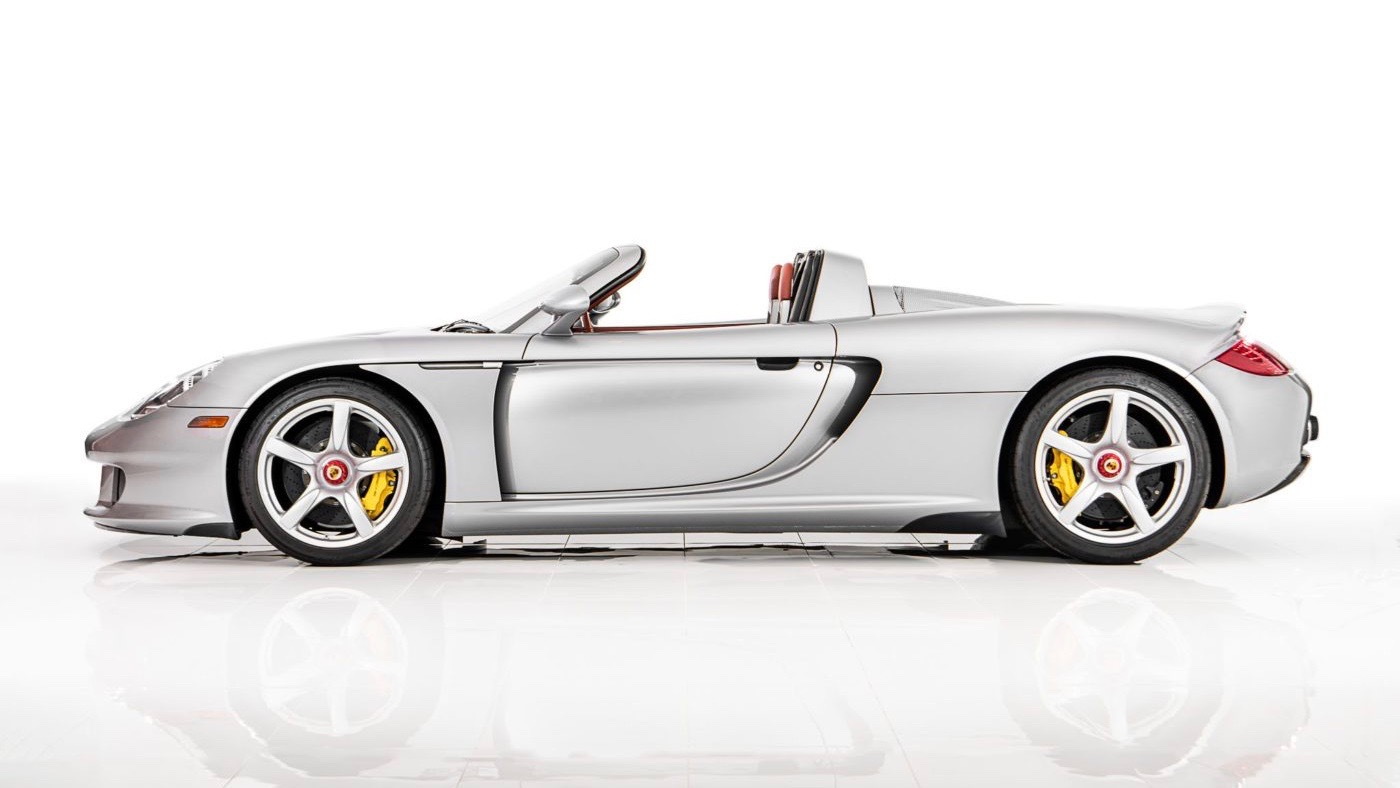 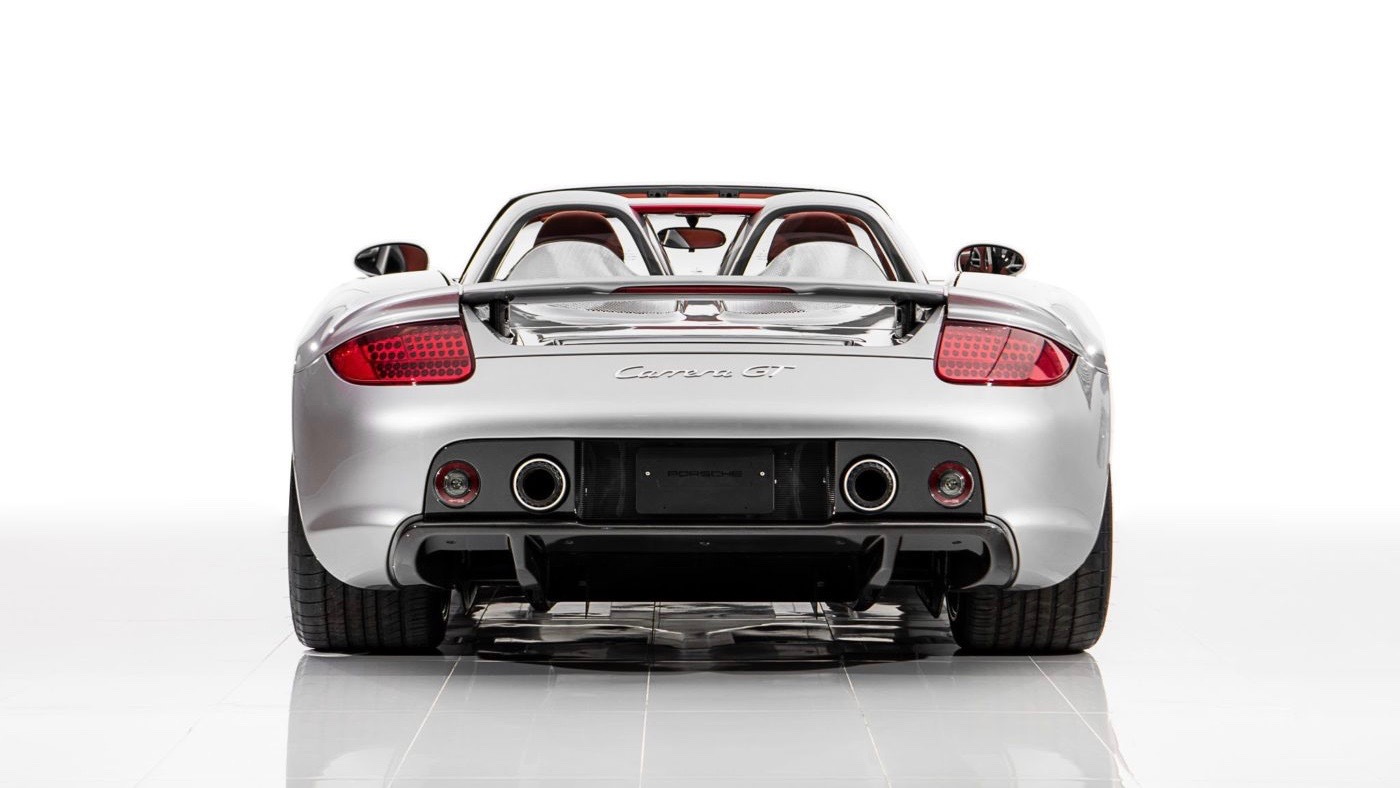 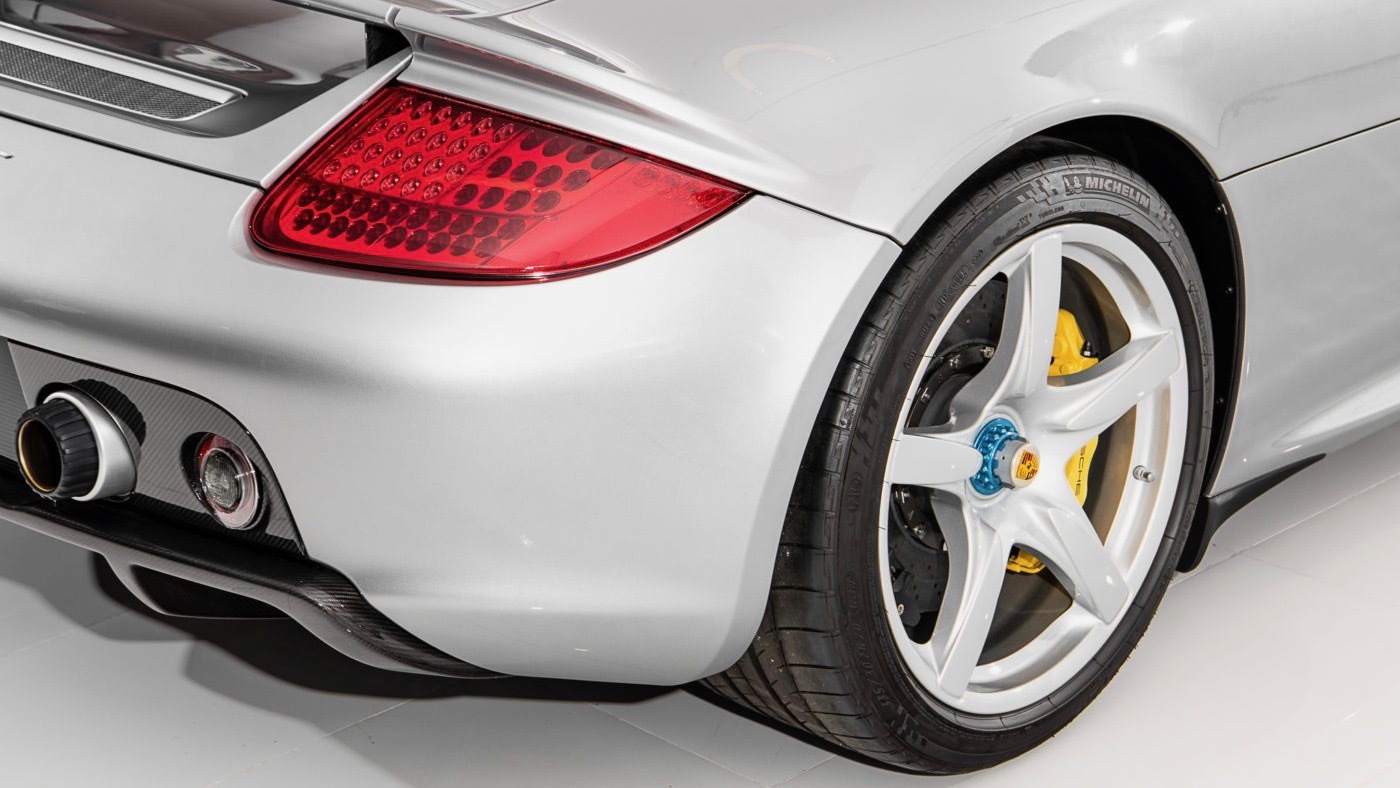 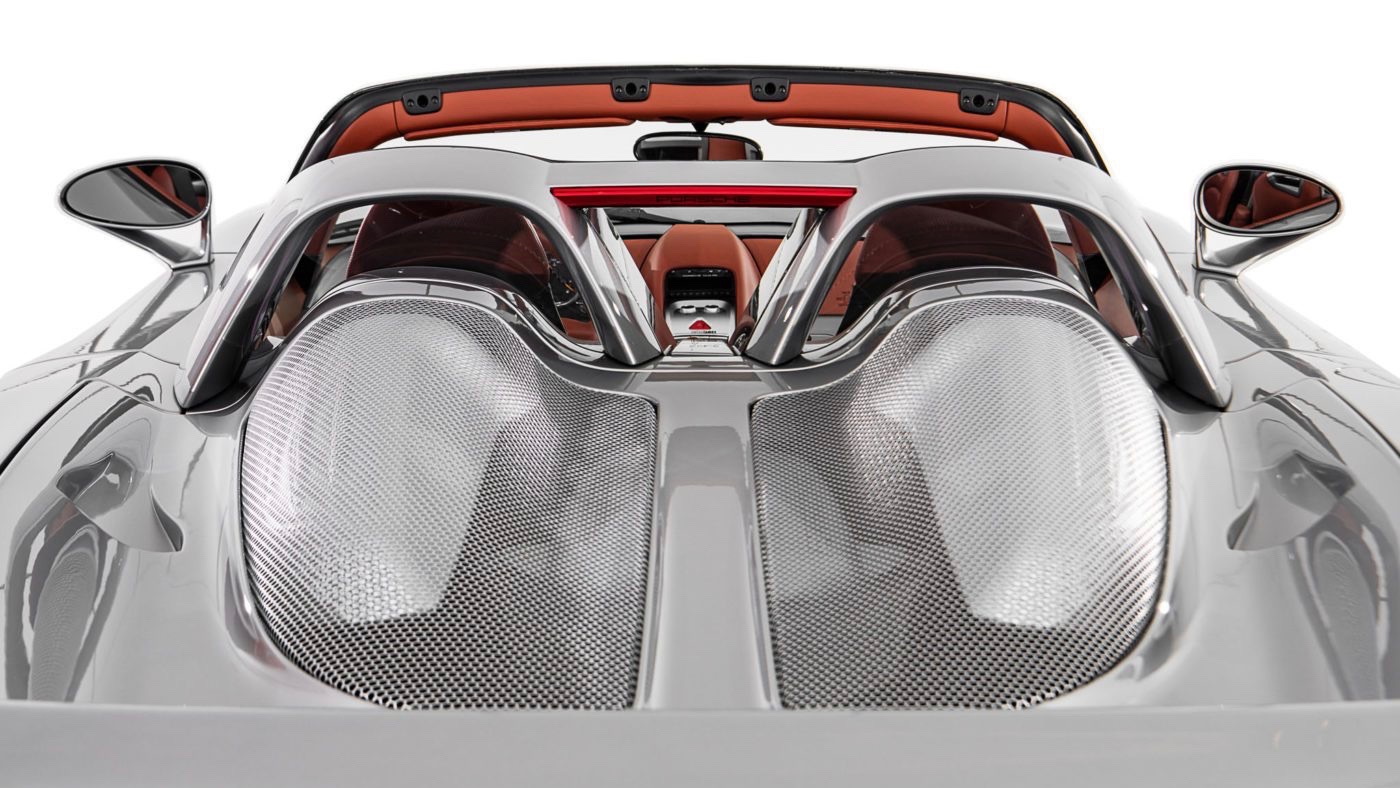 A nearly untouched 2004 Porsche Carrera GT with just 27 miles on the odometer is currently for sale through the DuPont Registry.

Finished in Silver Metallic with a Terracoatt leather interior, this Carrera GT is number 154 of 1,270 produced between 2003 and 2006. Porsche originally wanted to build 1,500 cars, but production was cut short due to pending changes in U.S. airbag regulations, according to the DuPont Registry.

The shortened production run was still a gift to enthusiasts considering that the Carrera GT was not originally intended as a production car. When it was unveiled at the 2000 Paris motor show, the Carrera GT was just a concept car. But Porsche soon became flush with cash from the launch of the Cayenne, and it already had an engine on hand to power the supercar.

The Carrera GT's 5.7-liter V-10 had its origins in an aborted Le Mans project. Repurposed for road-car use, it made 603 hp and 435 polb-ft of torque. The engine was coupled to a 6-speed manual transaxle with a wooden shift knob—an homage to the Le Mans-winning Porsche 917 race car.

Thanks to carbon-fiber monocoque construction, the Carrera GT weighed just 3,042 pounds. That allowed it to do 0-60 mph in 3.9 seconds—still an incredible number for a naturally aspirated car with a manual transmission. The top speed was an equally impressive 205 mph.

This car's $3.5 million asking price is high even by Carrera GT standards. Another 2004 Carrera GT once owned by Jerry Seinfeld, and with 3,700 miles, is currently up for auction on Bring a Trailer. The high bid was $1.8 million at the time of publication. Another Carrera GT with 250 miles sold for $2 million on the site in January. Perhaps this car's even lower mileage will justify its higher price to a well-heeled buyer.