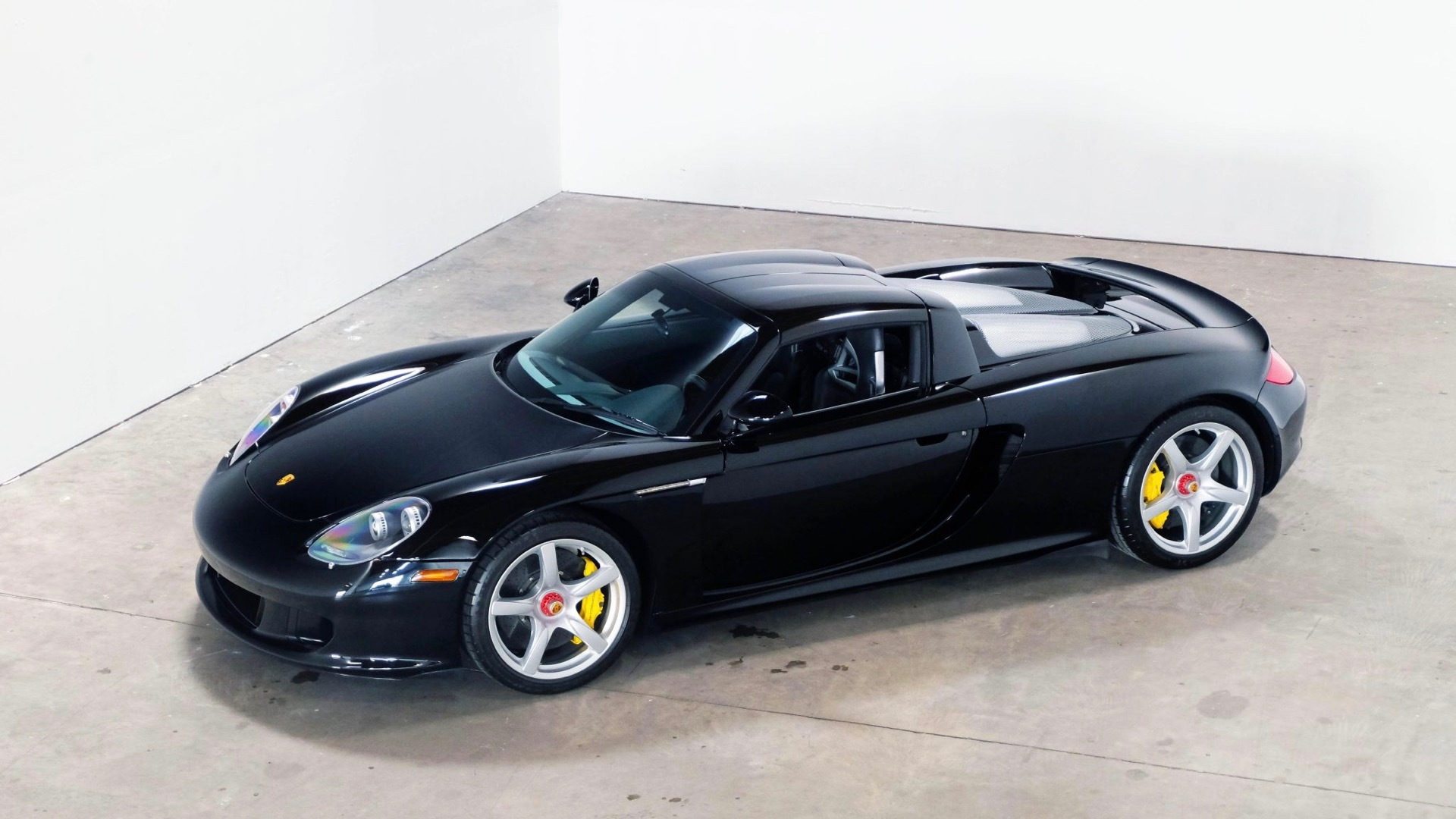 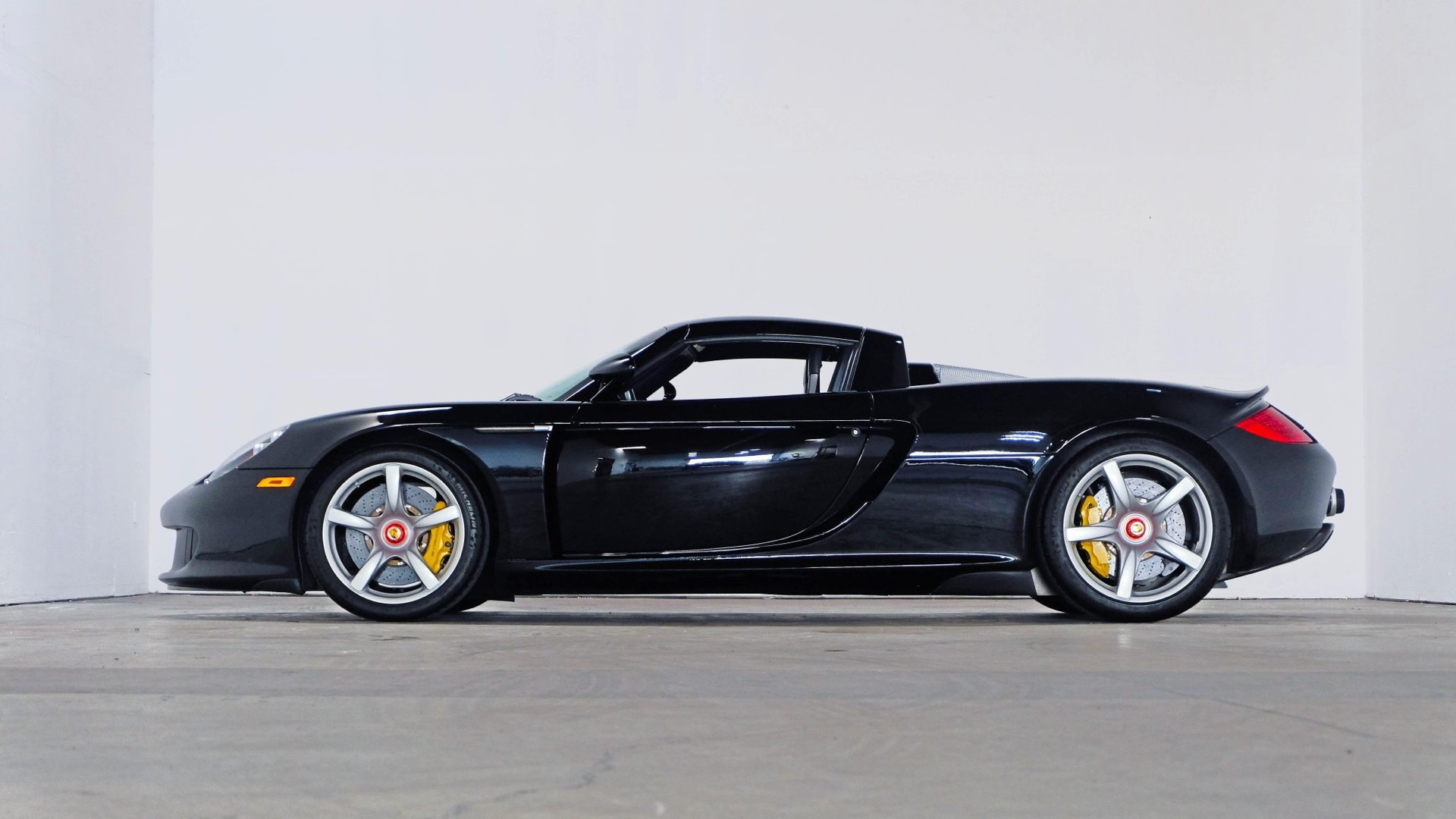 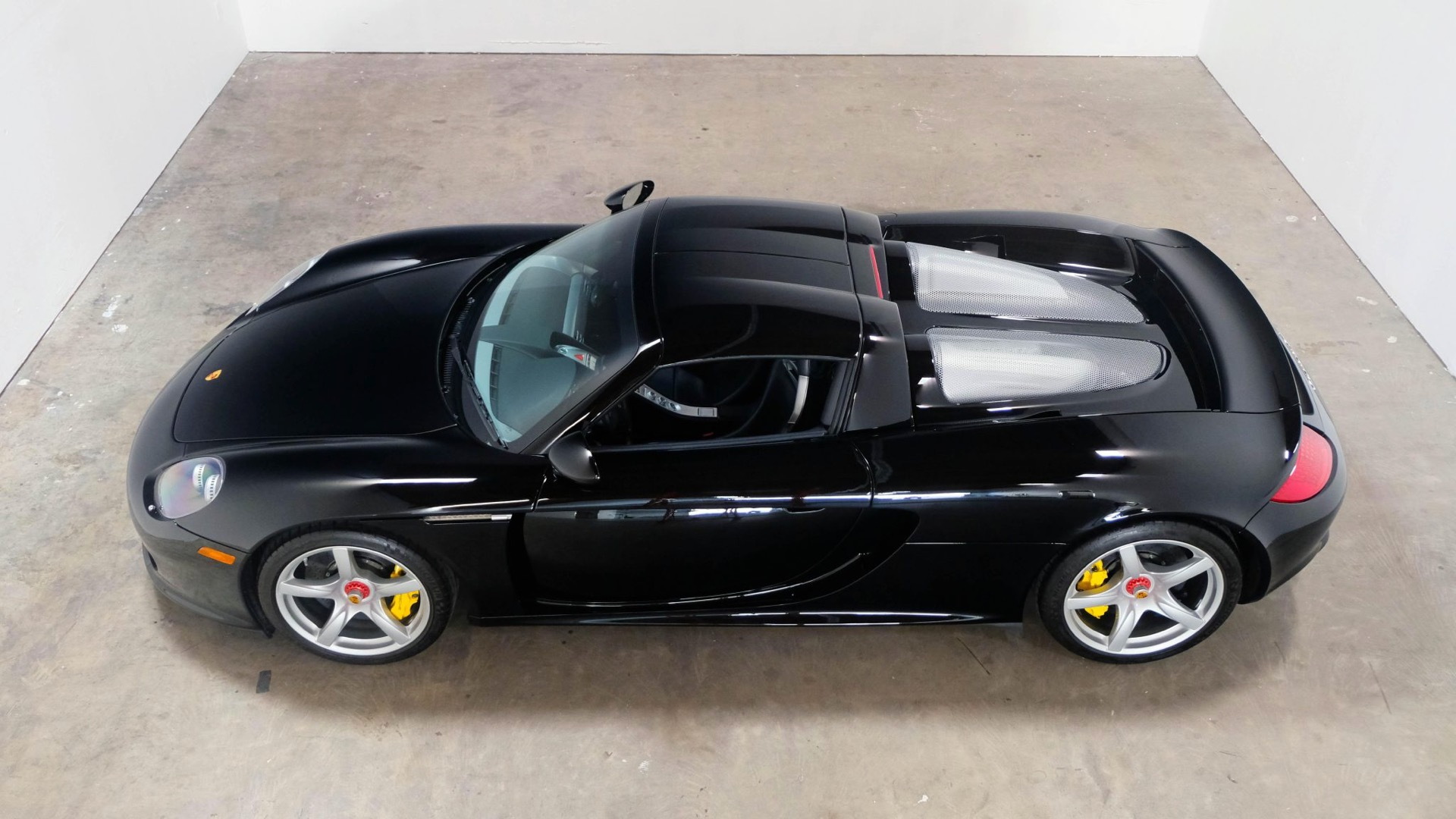 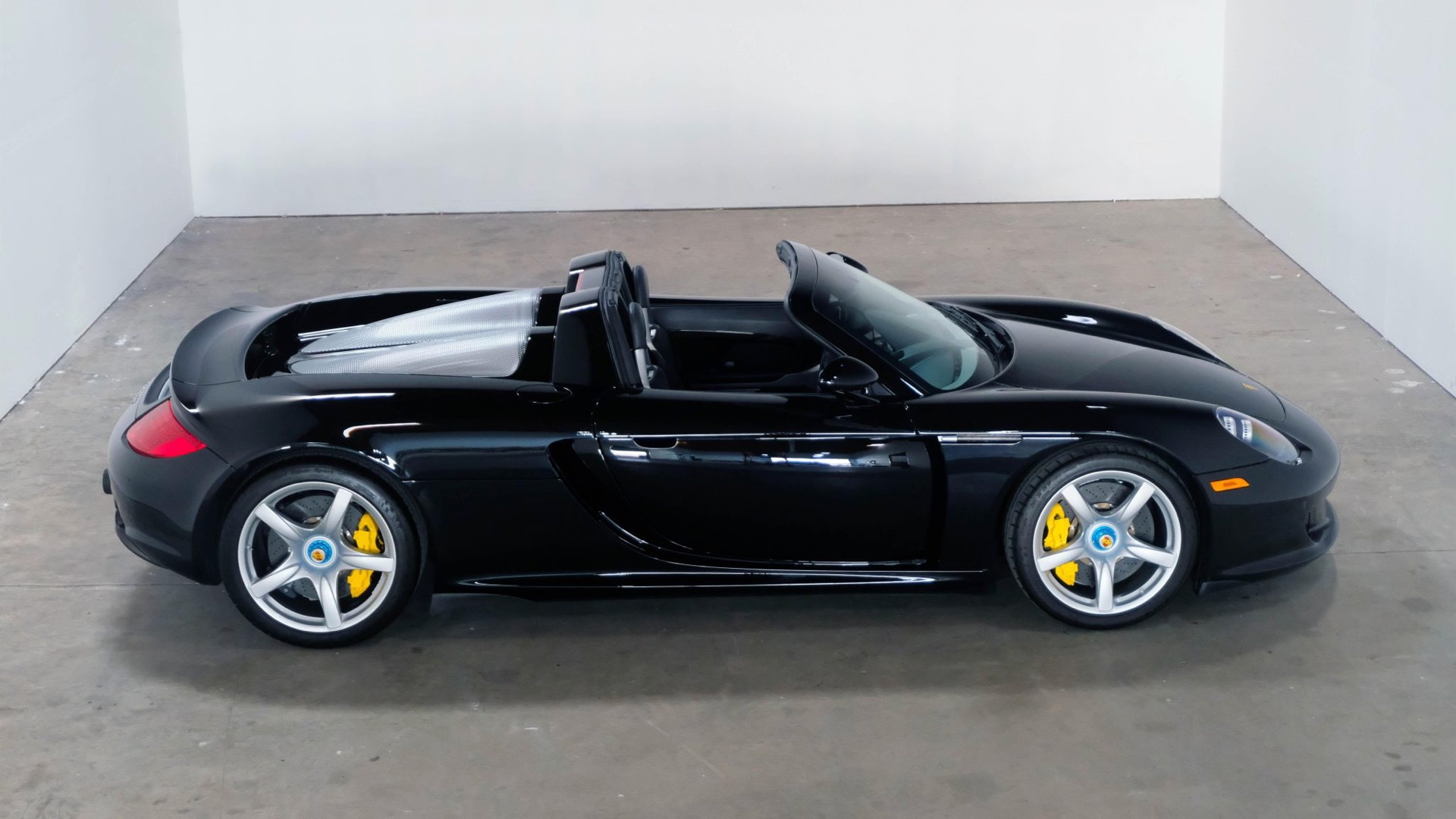 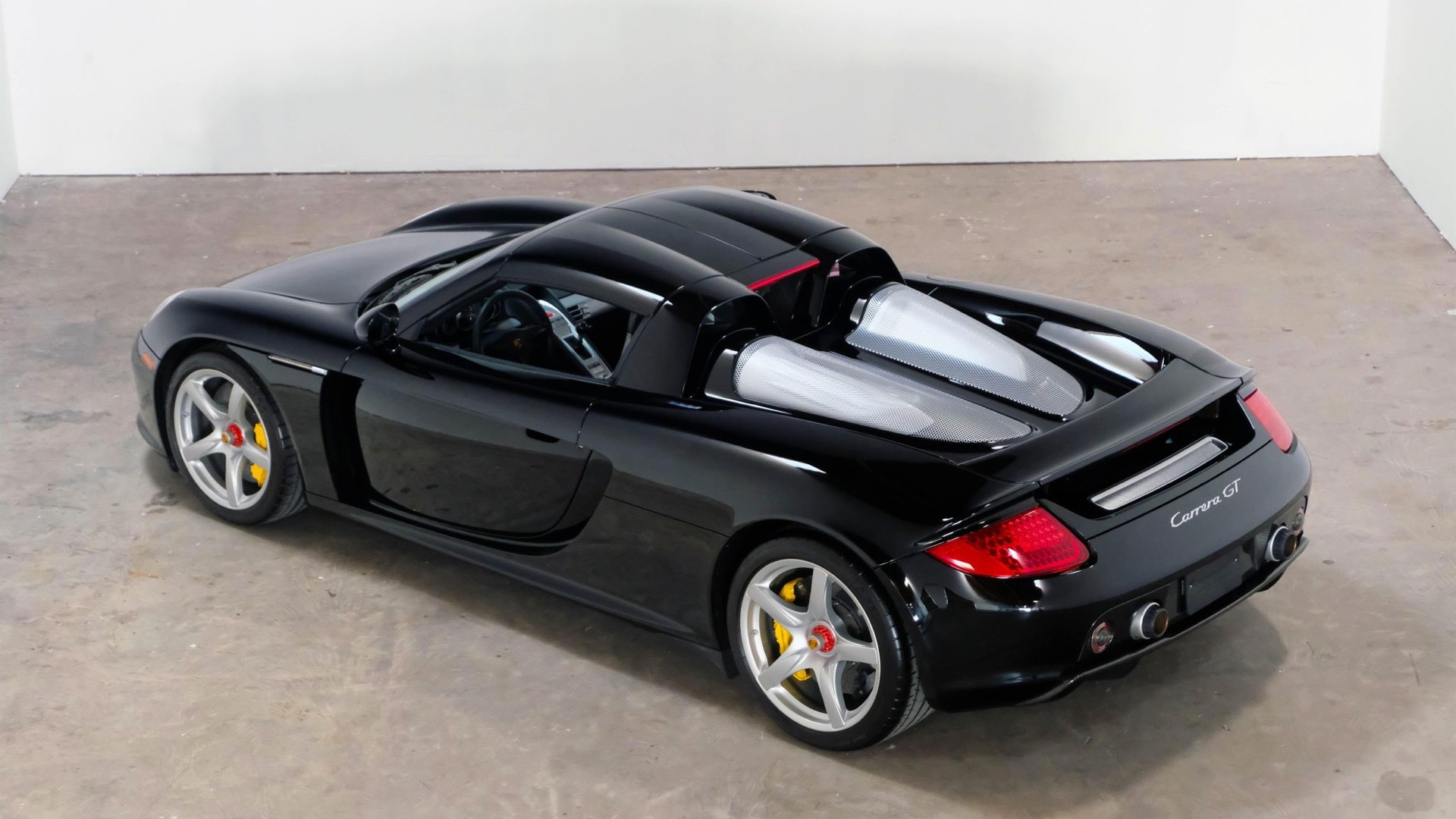 A 2004 Porsche Carrera GT once owned by Jerry Seinfeld was sold earler this month via Bring a Trailer for $1,865,000.

Painted black with dark gray leather upholstery, this Carrera GT was originally delivered to South Shore Porsche in Freeport, New York, and then purchased by Seinfeld from New York City dealership Manhattan Motorcars in January 2005, according to the listing.

Seinfeld apparently kept the car until 2011, after which it was moved to Oregon and then purchased by its current owner in 2015, per the listing. Offered on dealer consignment in San Diego, the Carrera GT now has 3,700 miles. A photocopy of a New York title in Seinfeld's name was included with the sale to prove its connection to the comedian.

The Carrera GT has become a Porsche icon, but it was never originally intended for production. Unveiled at the 2000 Paris International Motor Show, it started out purely as a concept car. But Porsche had a V-10 engine on hand from an aborted Le Mans project, and soon became flush with cash from the introduction of the Cayenne.

Ultimately, 1,270 cars were built during a four-year production run that began in 2003. In production form, the V-10 displaced 5.7 liters and produced 603 hp and 435 lb-ft of torque. It was coupled to a 6-speed manual transmission and, thanks to the Carrera GT's carbon-fiber monocoque construction, only had to push 3,042 pounds of car.

The price is certainly steep, even with Carrera GT values going through the roof in recent years. Another Carrera GT just set a Bring a Trailer record of $1.3 million last September. That car had 1,000 fewer miles than this one, but of course no celebrity connection.