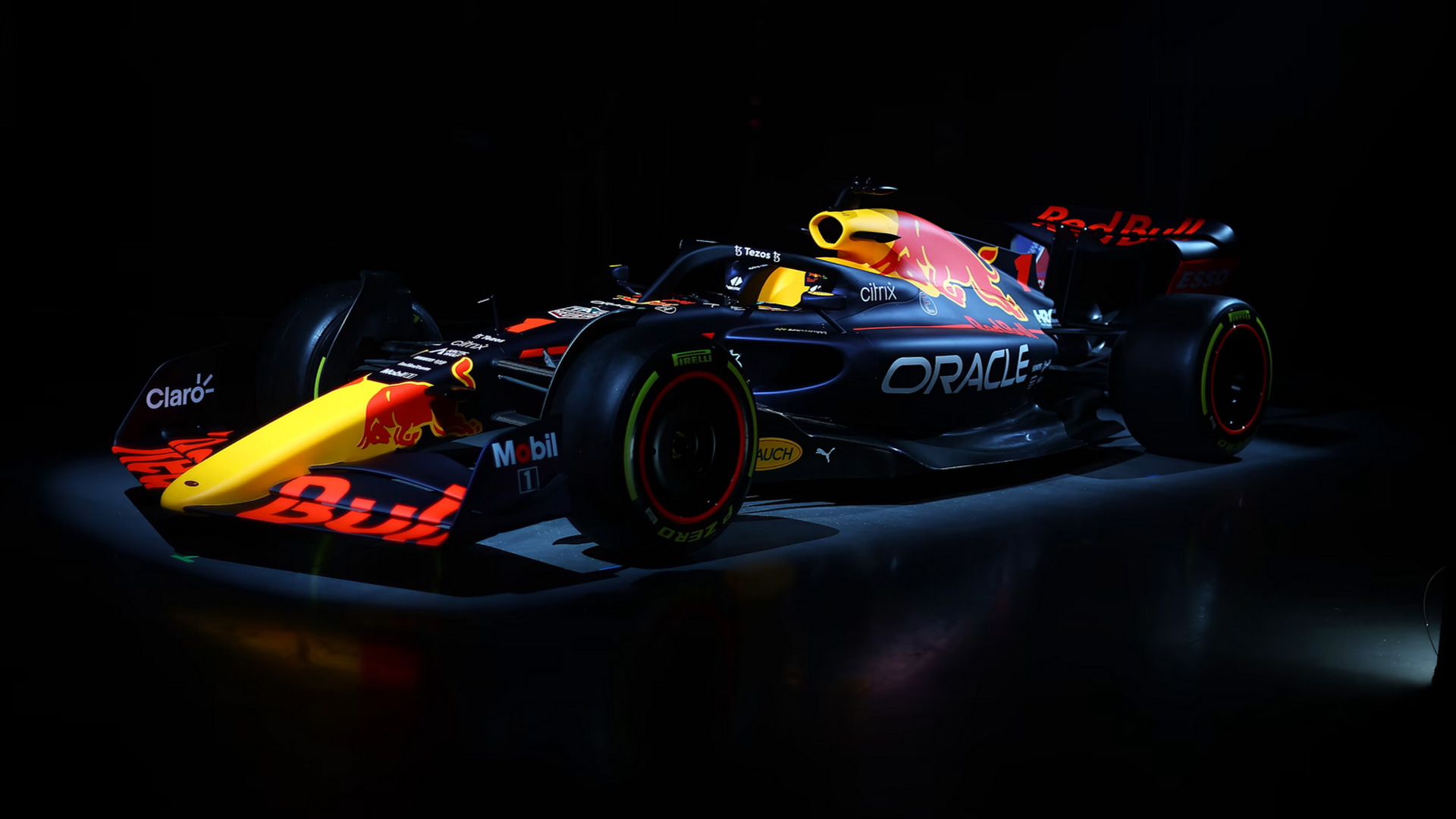 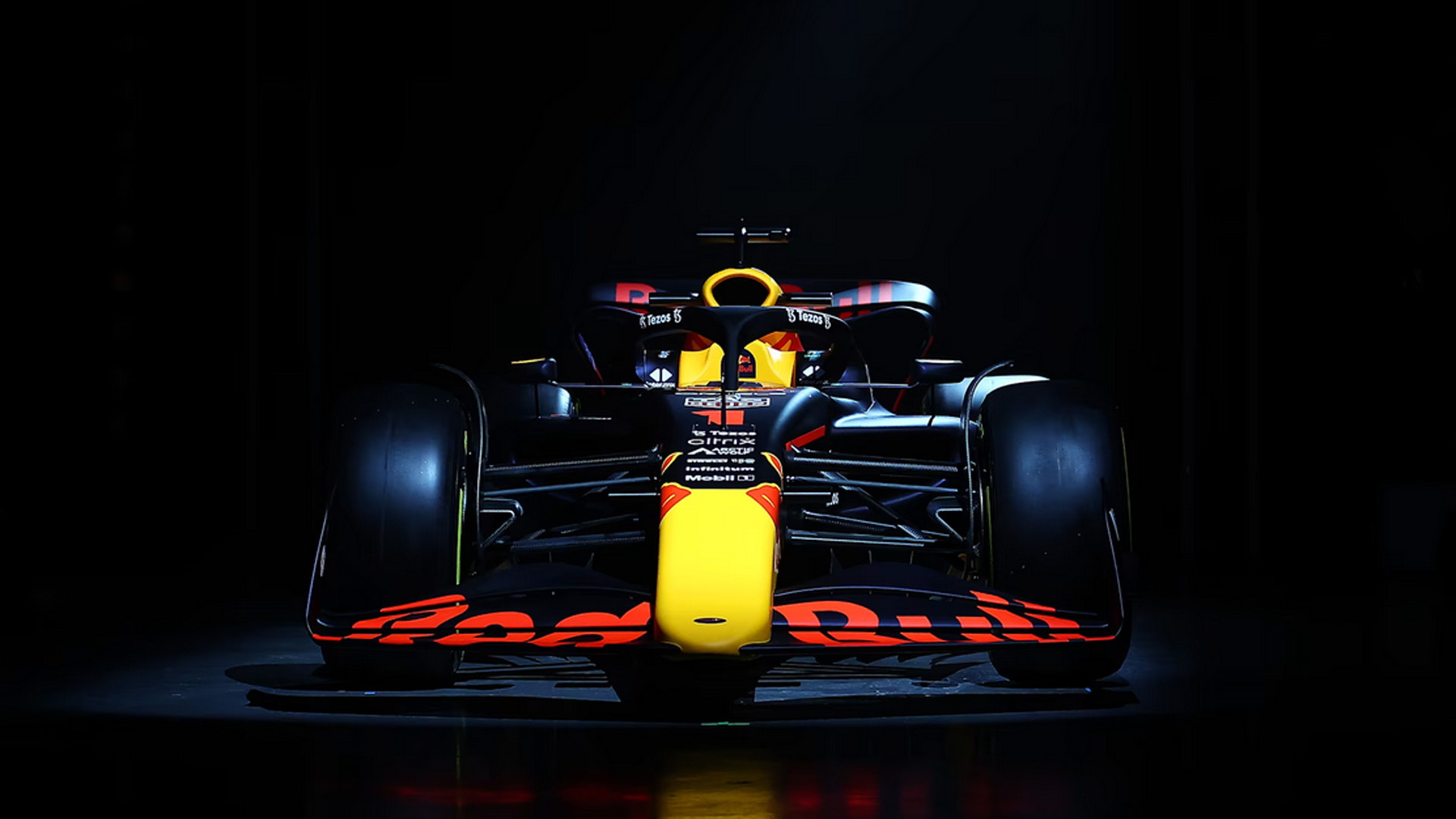 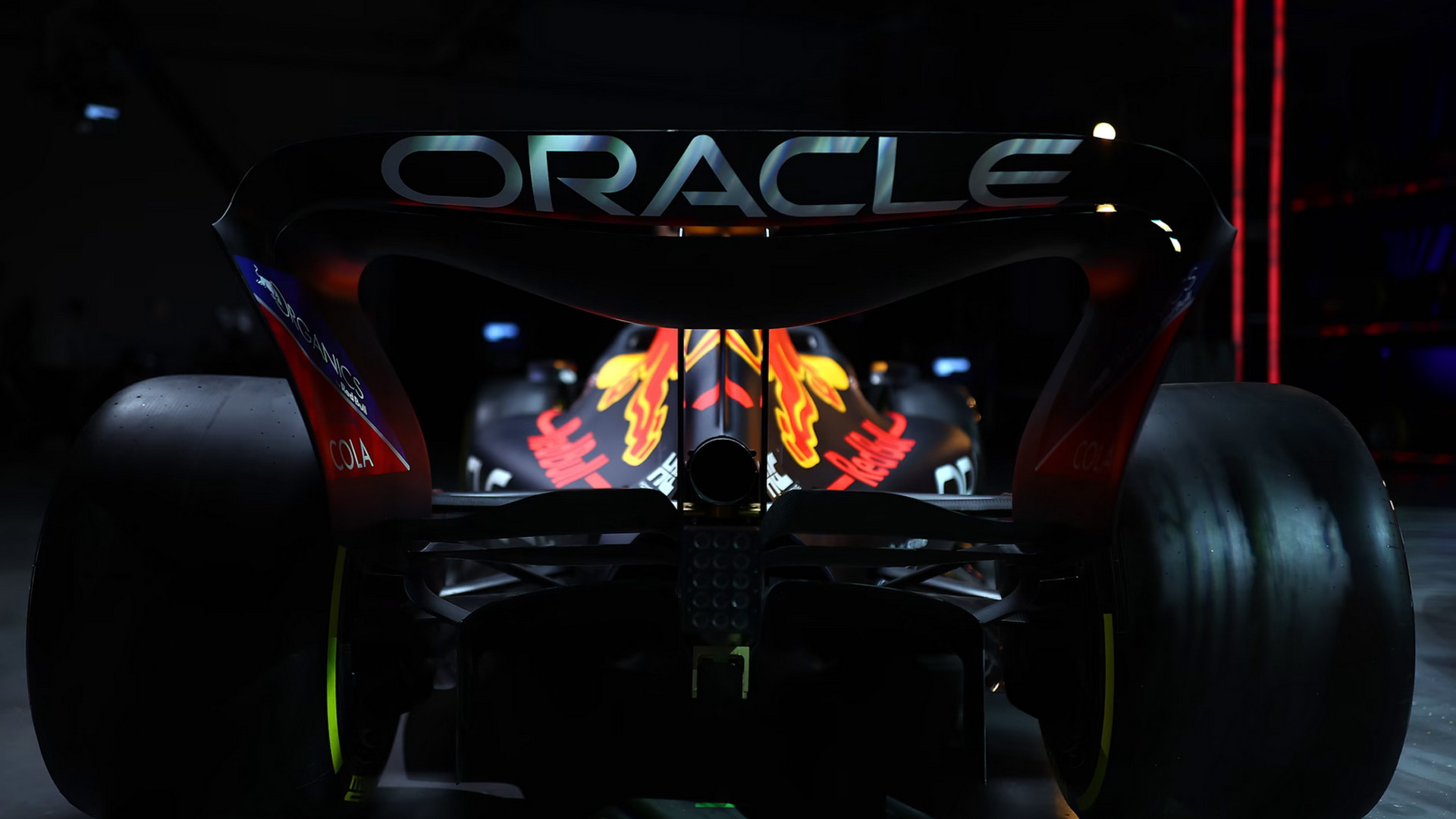 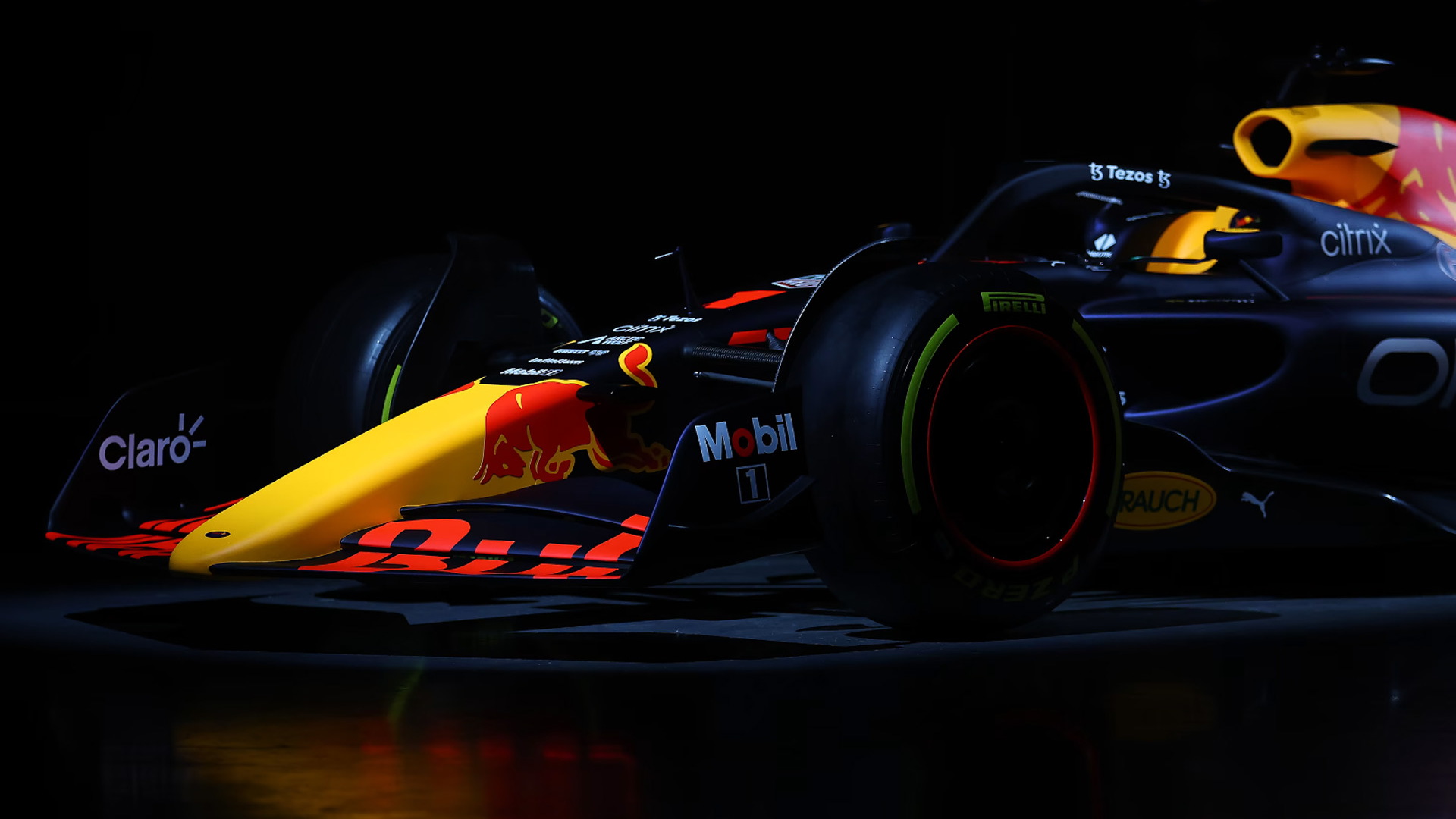 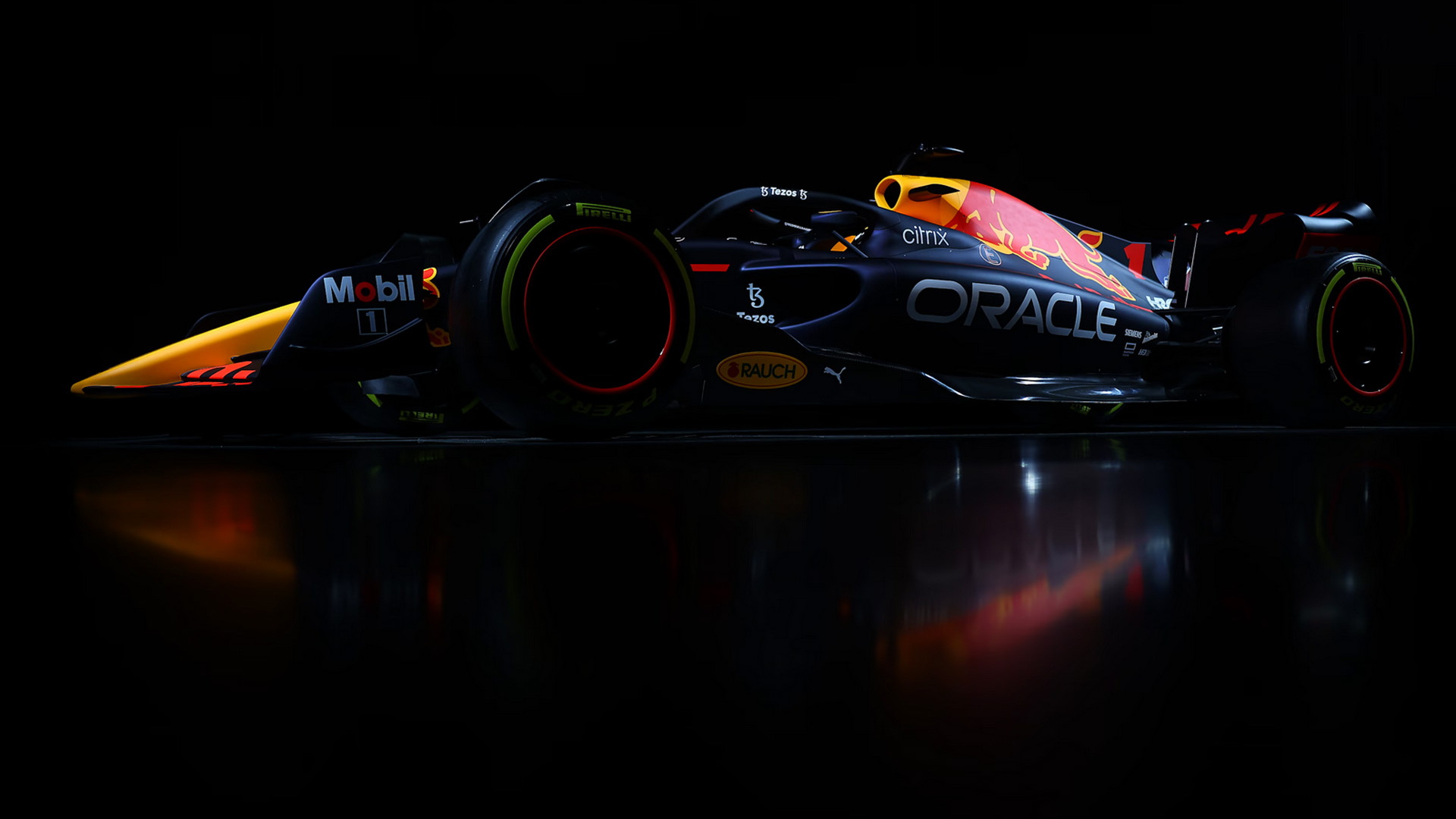 Behold the new race car that reigning world champion Max Verstappen will pilot in the 2022 Formula One World Championship.

Verstappen's team, Red Bull Racing, revealed the RB18 on Wednesday, making it the second team to show its car for the new season. America's Haas was the first time, having revealed its car, the VF-22, on February 4.

There's been a major shakeup of the design rules for 2022, which has resulted in the addition of a ground effect floor, simplified front wing, more robust rear wing, and 18-inch wheels (up from 13 inches previously). The new rules are aimed at creating closer racing (in combination with cost caps).

Power units are the same as last season, though Red Bull is now responsible for building its own power units instead of sourcing them from previous partner Honda. The design is still the same, with Red Bull using it under license from Honda. Red Bull will also supply the power units to sister team AlphaTauri.

The power unit consists of a 1.6-liter turbocharged V-6 and two motor-generators, one on the driveline and another integrated with the turbocharger. For 2022, teams will use a fuel containing 10% biofuel.

Verstappen will be joined at Red Bull once again by Sergio Perez, and serving once again as team principal will be Christian Horner.

The first of two pre-season tests is scheduled for February 23-25 at Spain's Circuit de Barcelona-Catalunya. The first race of the new season is the Bahrain Grand Prix, scheduled for March 20 at the Bahrain International Circuit.