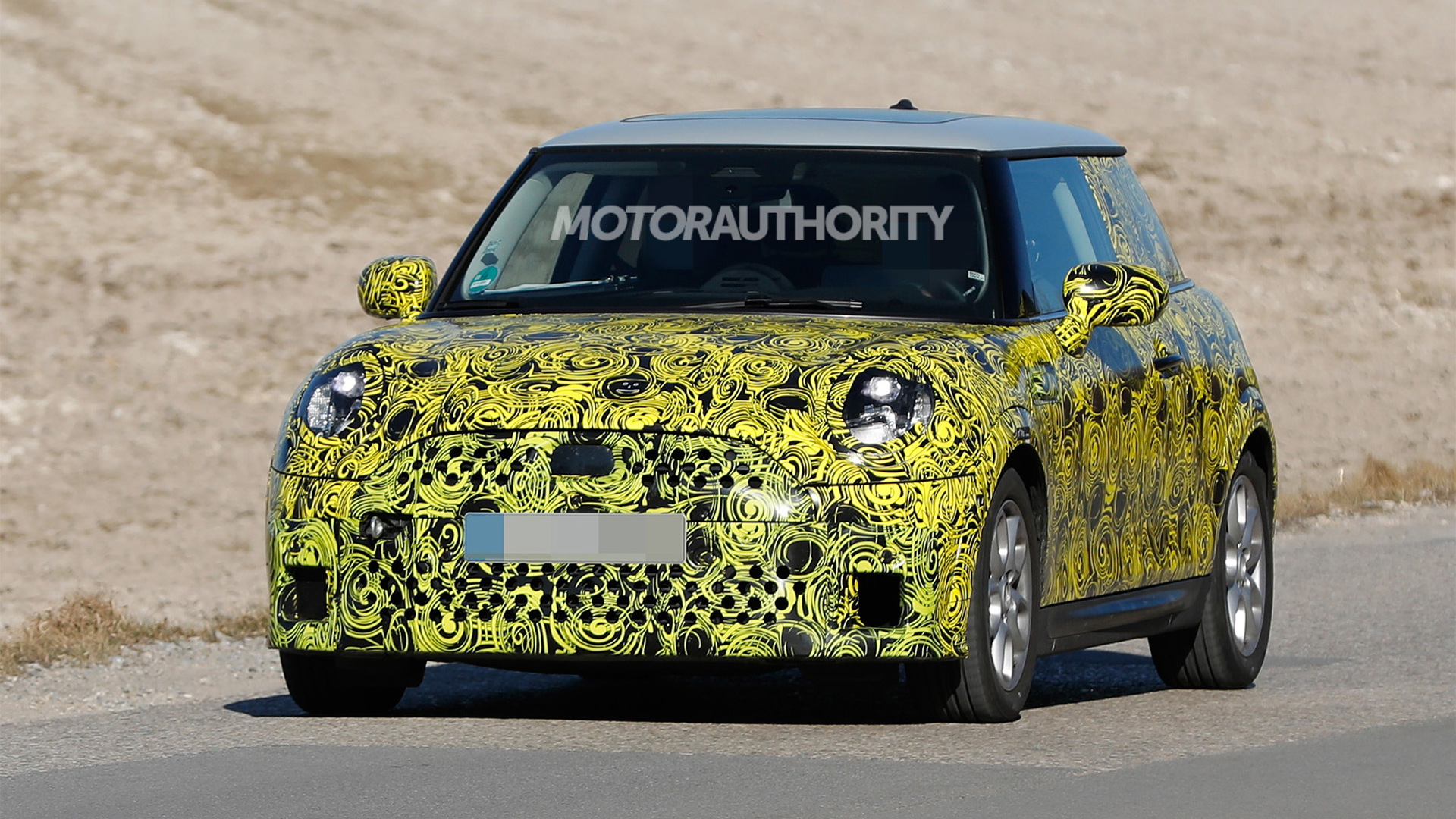 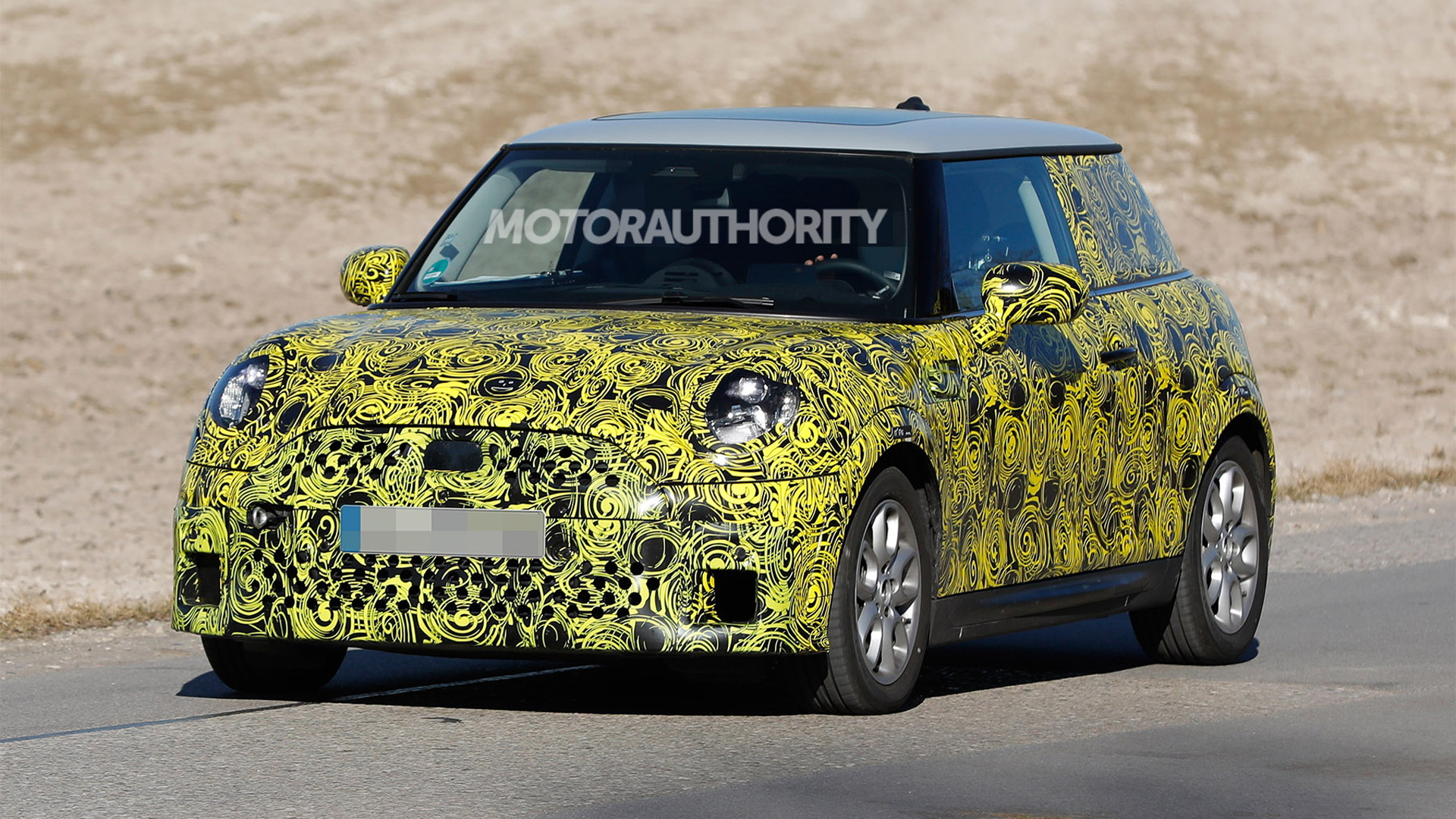 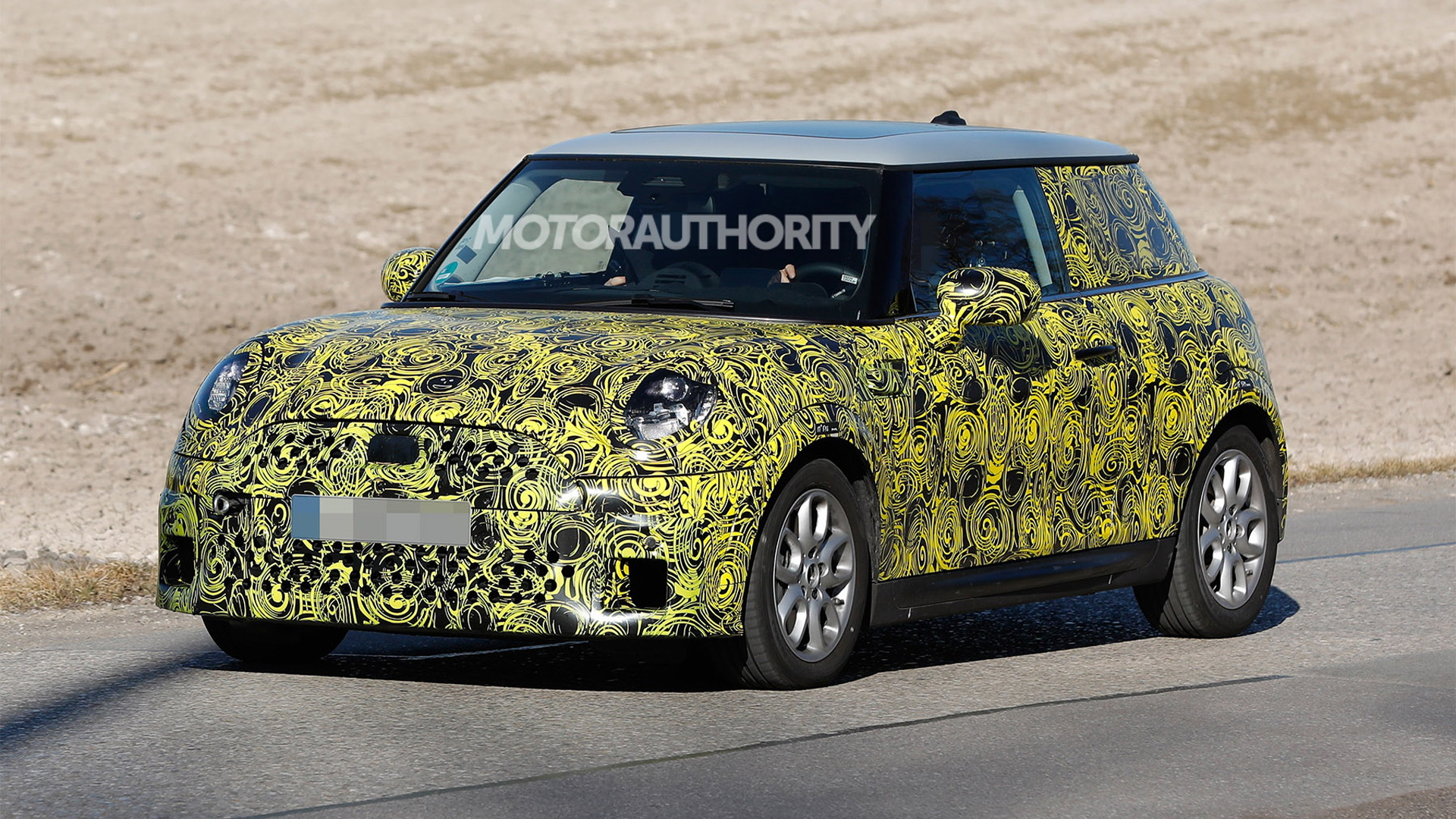 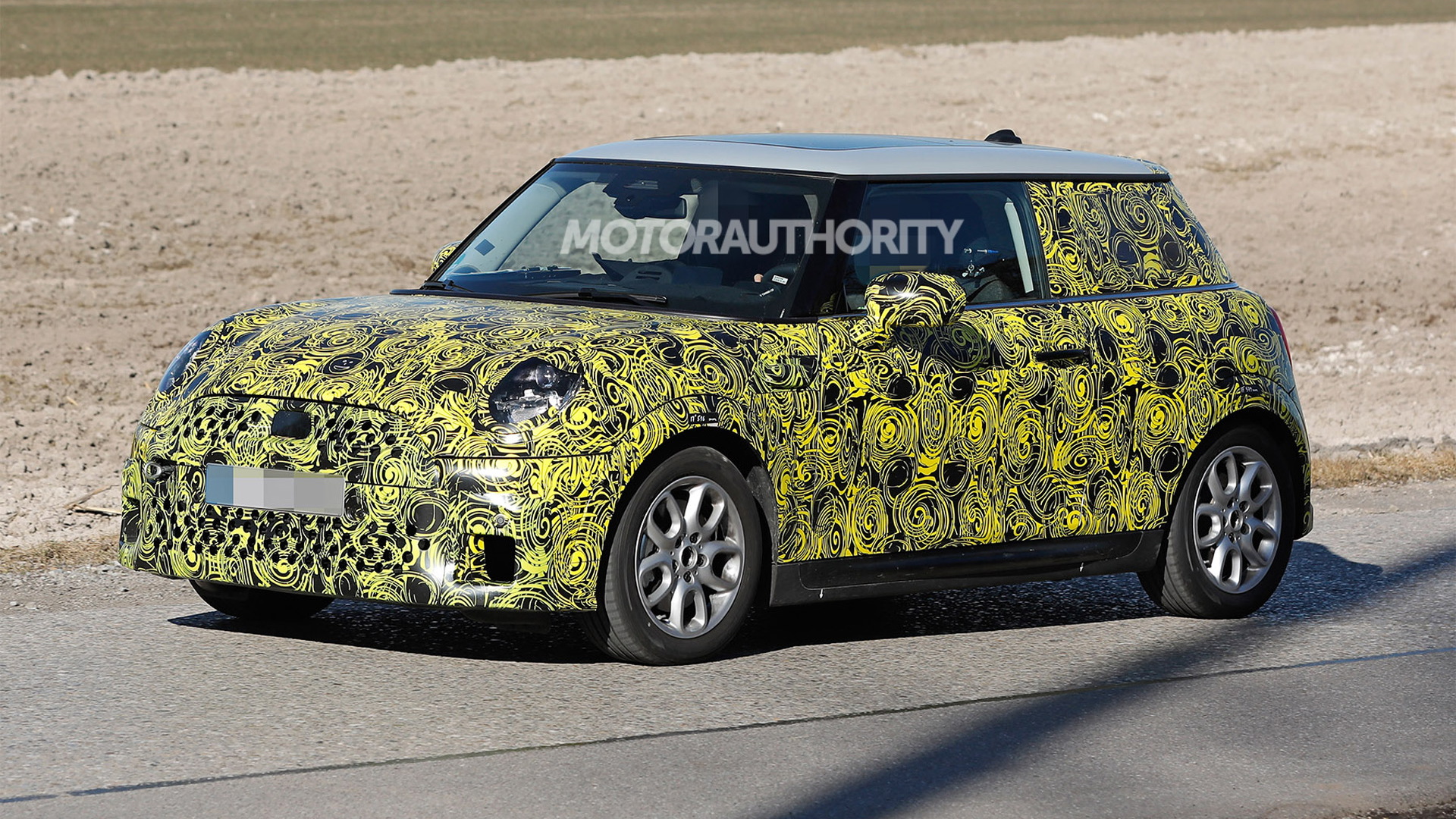 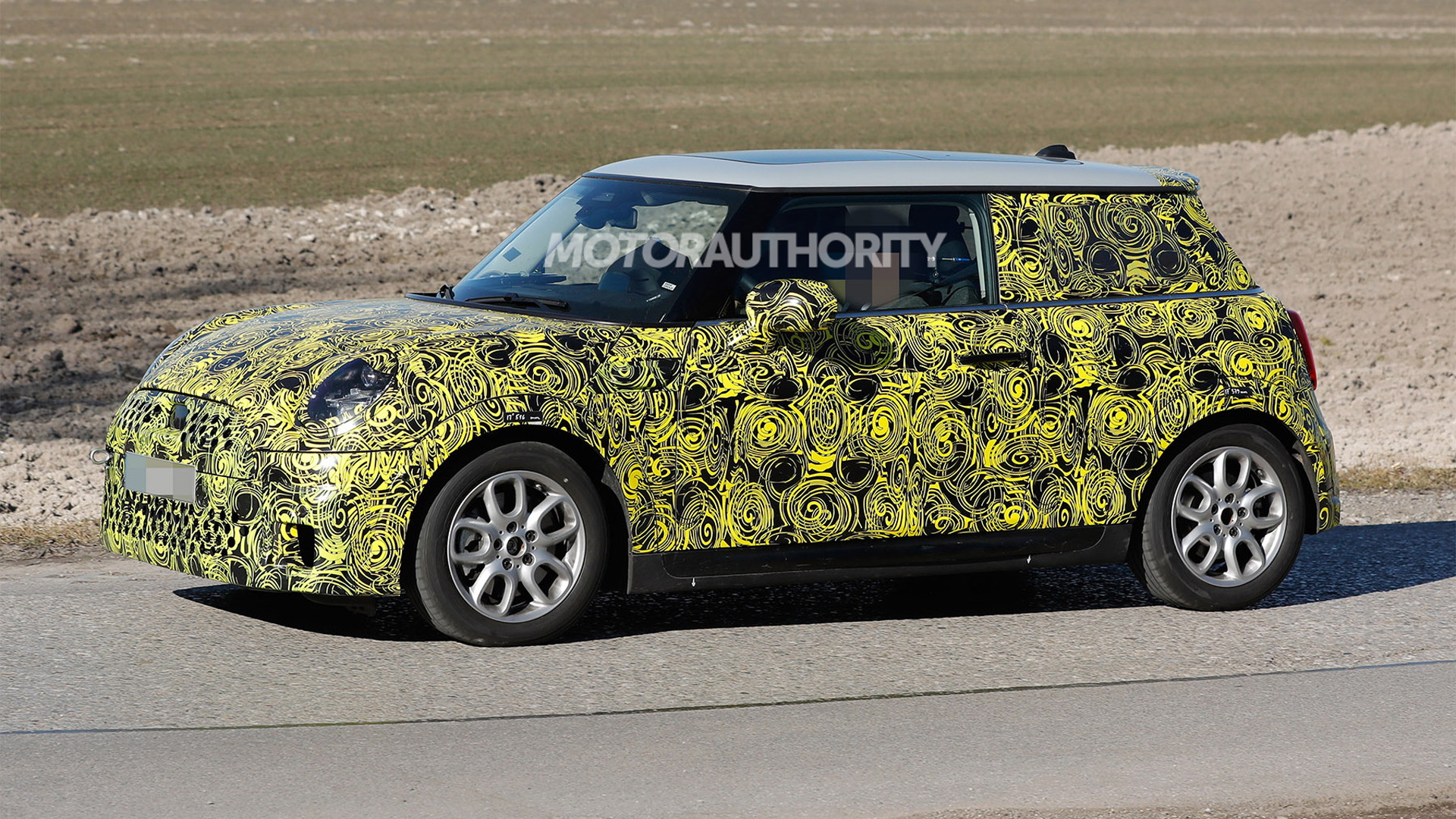 Mini is preparing the fourth generation of its modern lineup, and the first member to arrive will be a redesigned Hardtop.

The ICE-powered Hardtop will be more of a heavy update of the outgoing Hardtop than a true redesign, and this is reflected in the spy shots which show a similar design to the outgoing model. This makes sense as Mini plans to switch to EV power this decade, and has even locked in 2025 as the date that its final ICE-powered model will be launched.

While the exterior design won't change much, we expect the interior to adopt a new design that will be shared with the electric Hardtop. Mini has previously hinted at a digital dash, where a single panel houses screens for both the instrument cluster and infotainment hub.

Underpinning the ICE-powered Hardtop will be BMW Group's FAAR platform for front-wheel-drive cars. It's an evolution of the UKL platform underpinning the outgoing model, which means plug-in hybrid power will be possible.

Production of the ICE-powered Hardtop will be handled at BMW Group's plant in Oxford, U.K., where the outgoing model is built. A four-door Hardtop is possible once more, though Mini hasn't confirmed plans for one yet. A related Convertible is also a sure bet.

The next couple of years will be busy for Mini as the brand renews its lineup and adds new model lines. A redesigned Countryman is due in 2023, offering both ICE and electric options. We also know of two more crossovers joining the lineup. One will be a dedicated EV similar in size to the Countryman. It's due in 2023 and may revive the Paceman name. Another is expected to be bigger than the Countryman and offer ICE and electric options. We should see this model in 2024.

Sadly, it no longer seems that Mini plans to launch a model smaller than the Hardtop.