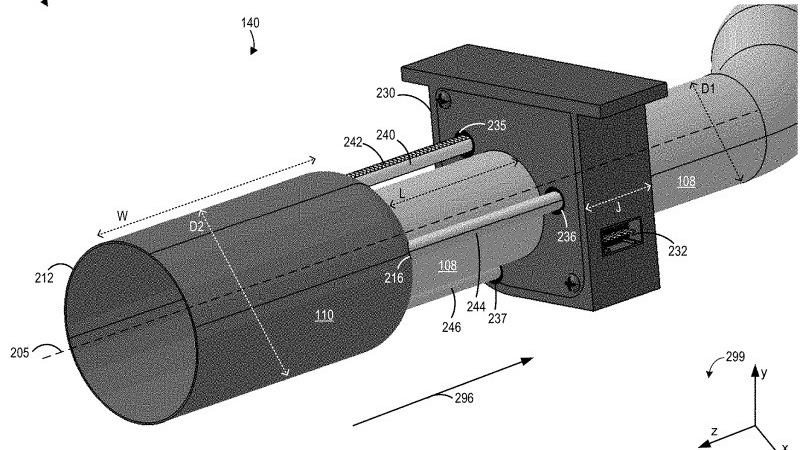 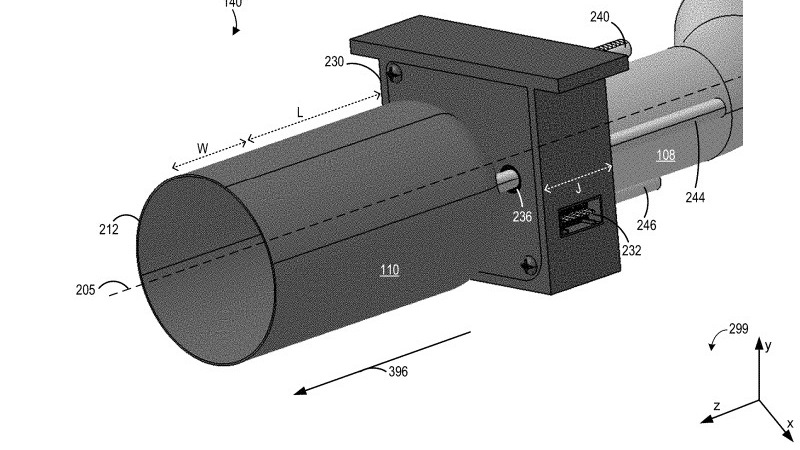 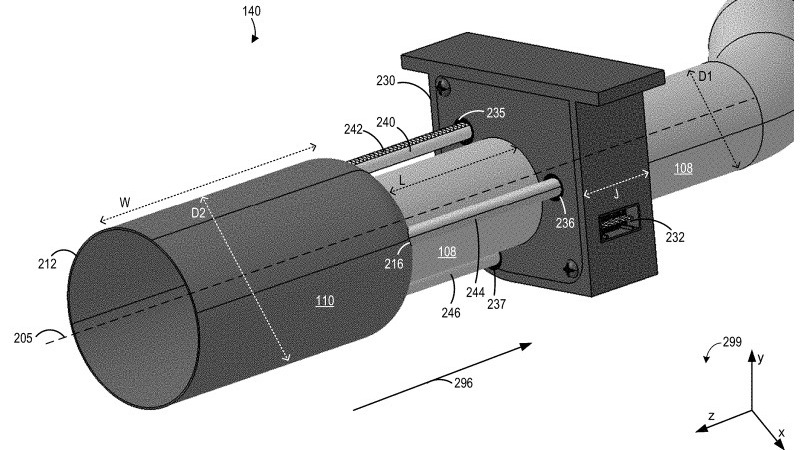 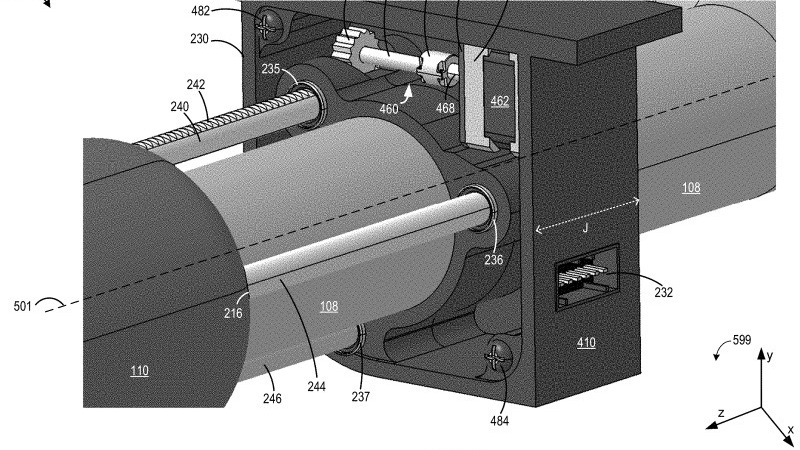 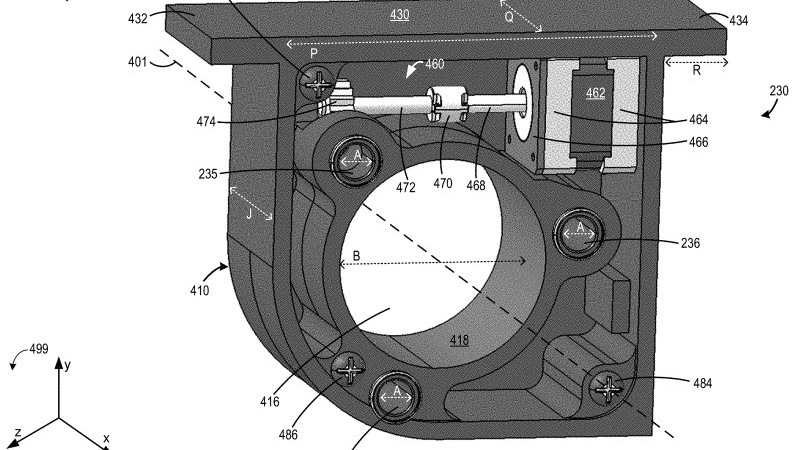 Exhaust-system design usually focuses on sound and the integration of emissions equipment, but Ford is trying a different angle. The automaker recently filed a patent application for a retractable exhaust system.

First spotted by CarBuzz, the retractable exhaust system is designed to improve off-road capability. Tailpipes hang down fairly low, after all, meaning they're more vulnerable to damage while off-roading. They can often be scraped or deformed while negotiating inclines, which is far from ideal, Ford noted in its patent application.

Ford's proposed solution is an exhaust tip separate from the rest of the system, which is mounted to what the automaker calls an "exhaust tip retract module." Using an attached electric motor for power, this allows the exhaust tip to move forward and backward. The module also limits travel so the exhaust tip can't slide too far in either direction. 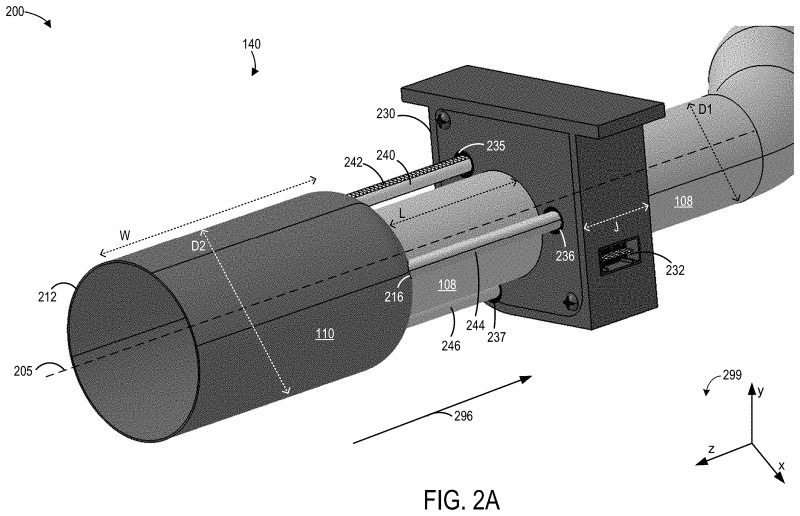 The idea seems to be that, when faced with a steep incline, a driver can retract the exhaust tip for added clearance, then extend it for normal driving.

Ford already has several off-road models in its stable that could be candidates for the retractable exhaust system. The list includes the Bronco, Bronco Sport, Tremor versions of the Ranger, F-150, and Super Duty pickups, and the F-150 Raptor. Ford also sells the Ranger Raptor outside the United States, and will unveil a Bronco Raptor in 2022.

CarBuzz noted that patent applications were filed in both the U.S. and Germany, indicating plans to use a retractable exhaust on a vehicle sold in both the U.S. and Europe. As with all patent applications, though, it's also possible Ford is simply looking to protect an idea it doesn't have firm plans to use. Automakers often patent ideas that, for one reason or another, never make it to production.