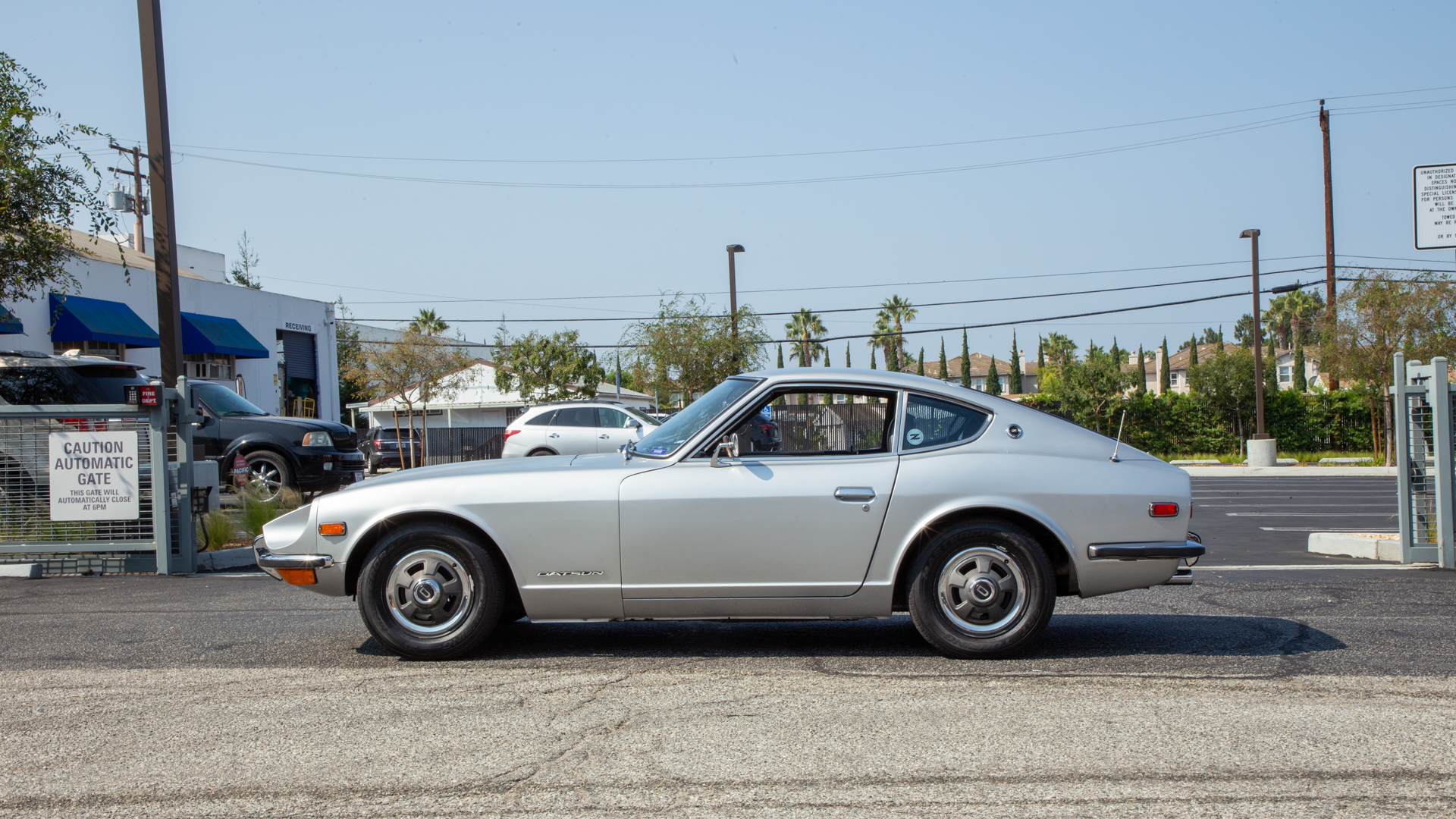 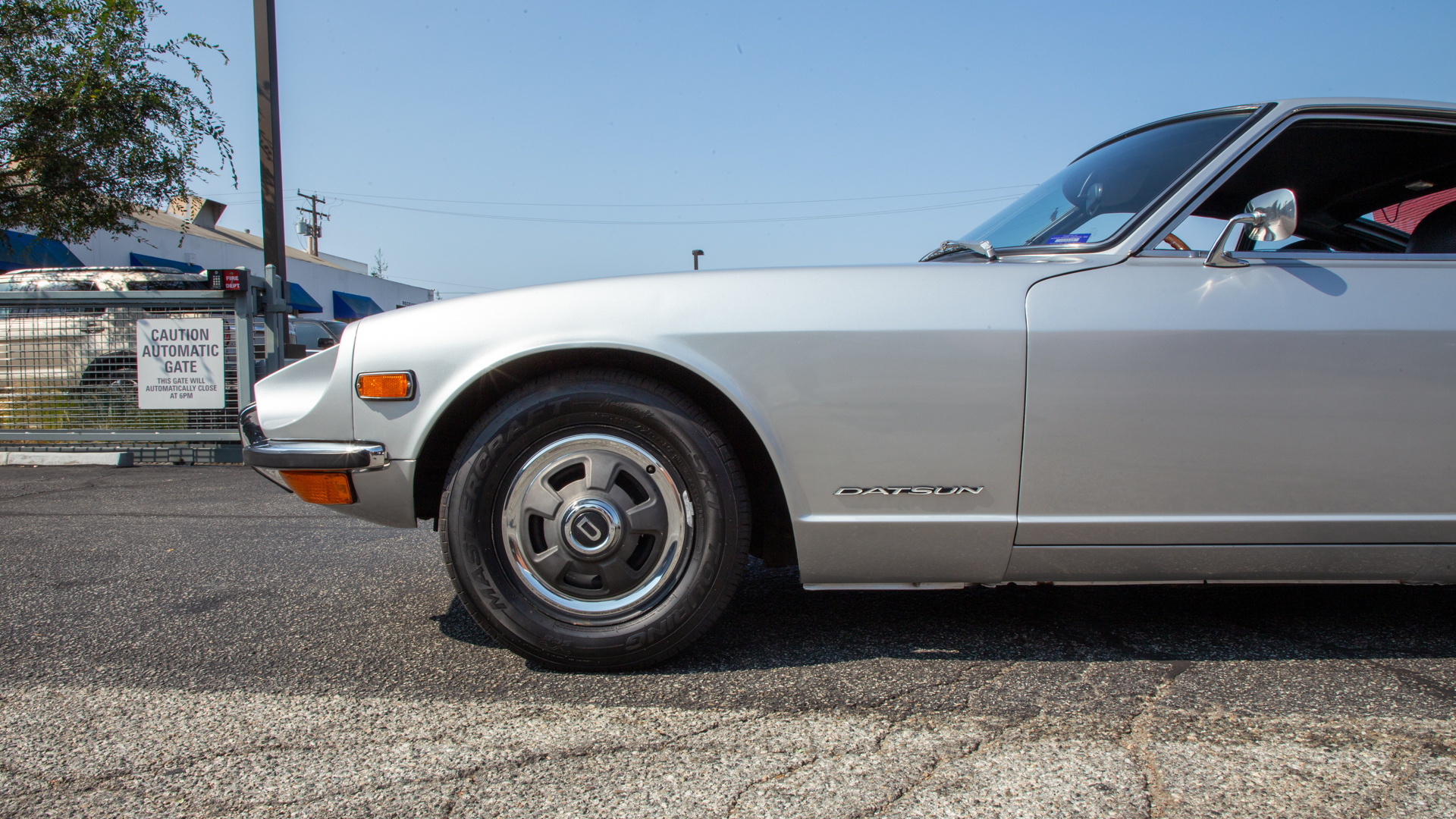 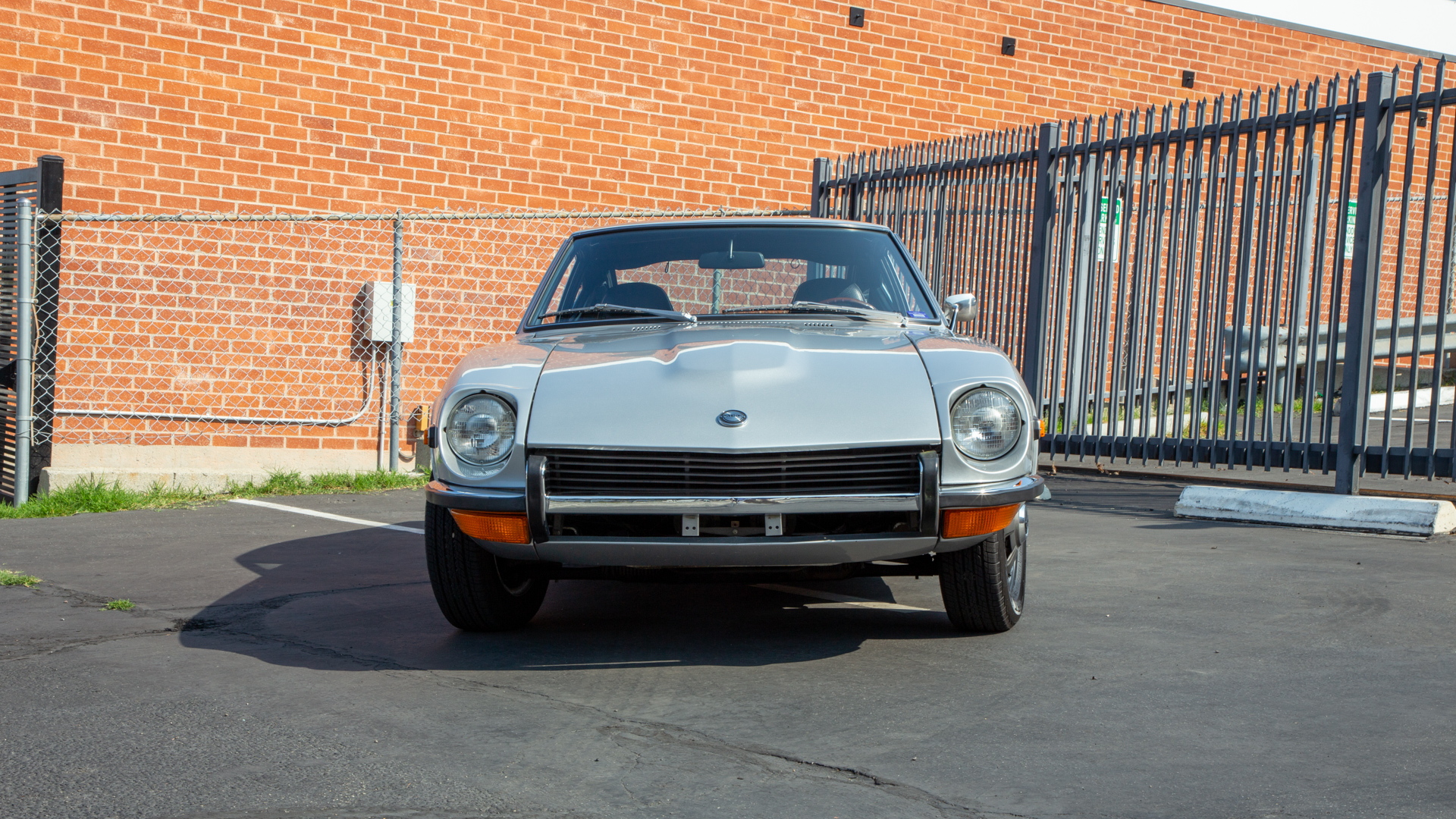 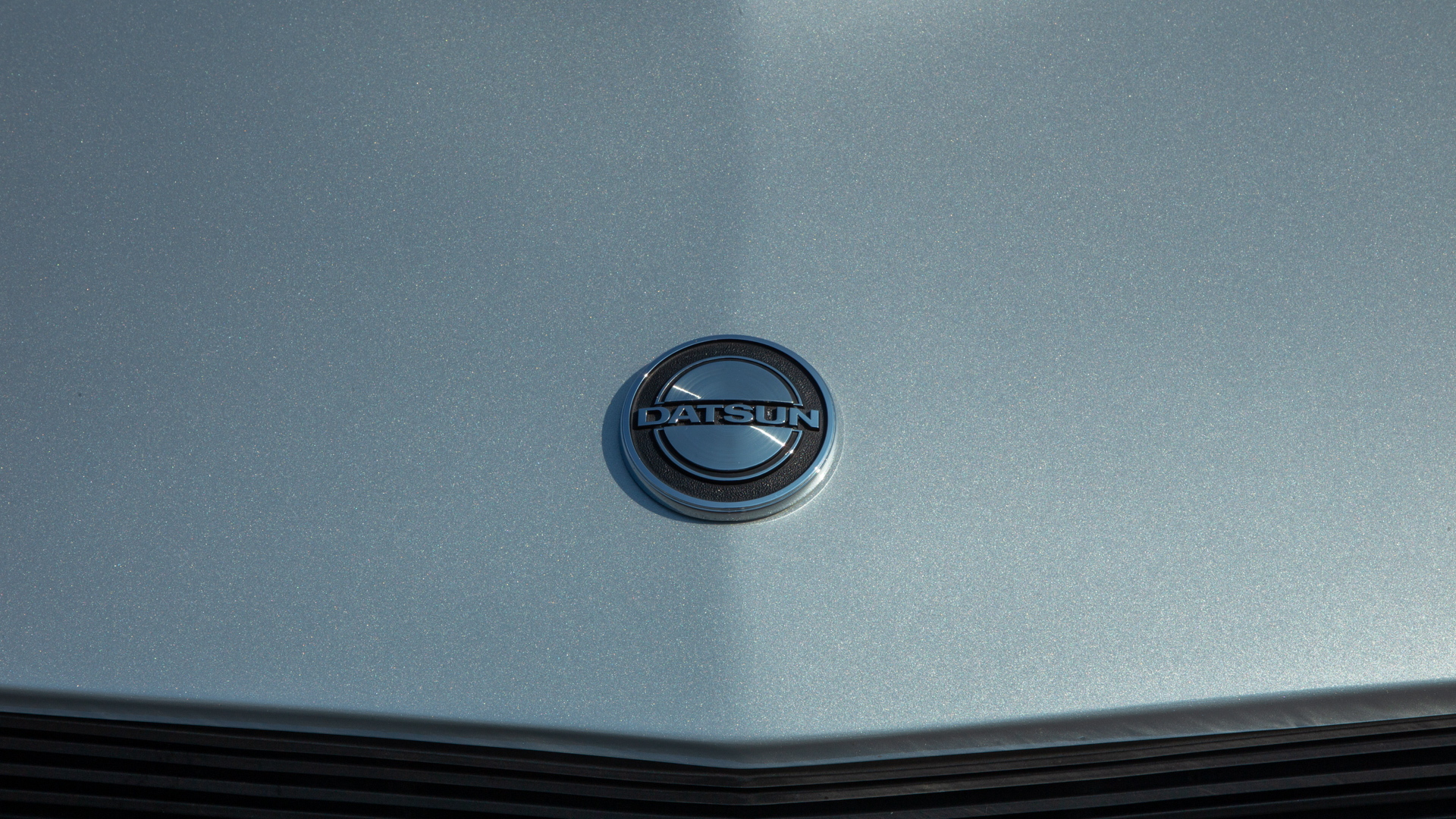 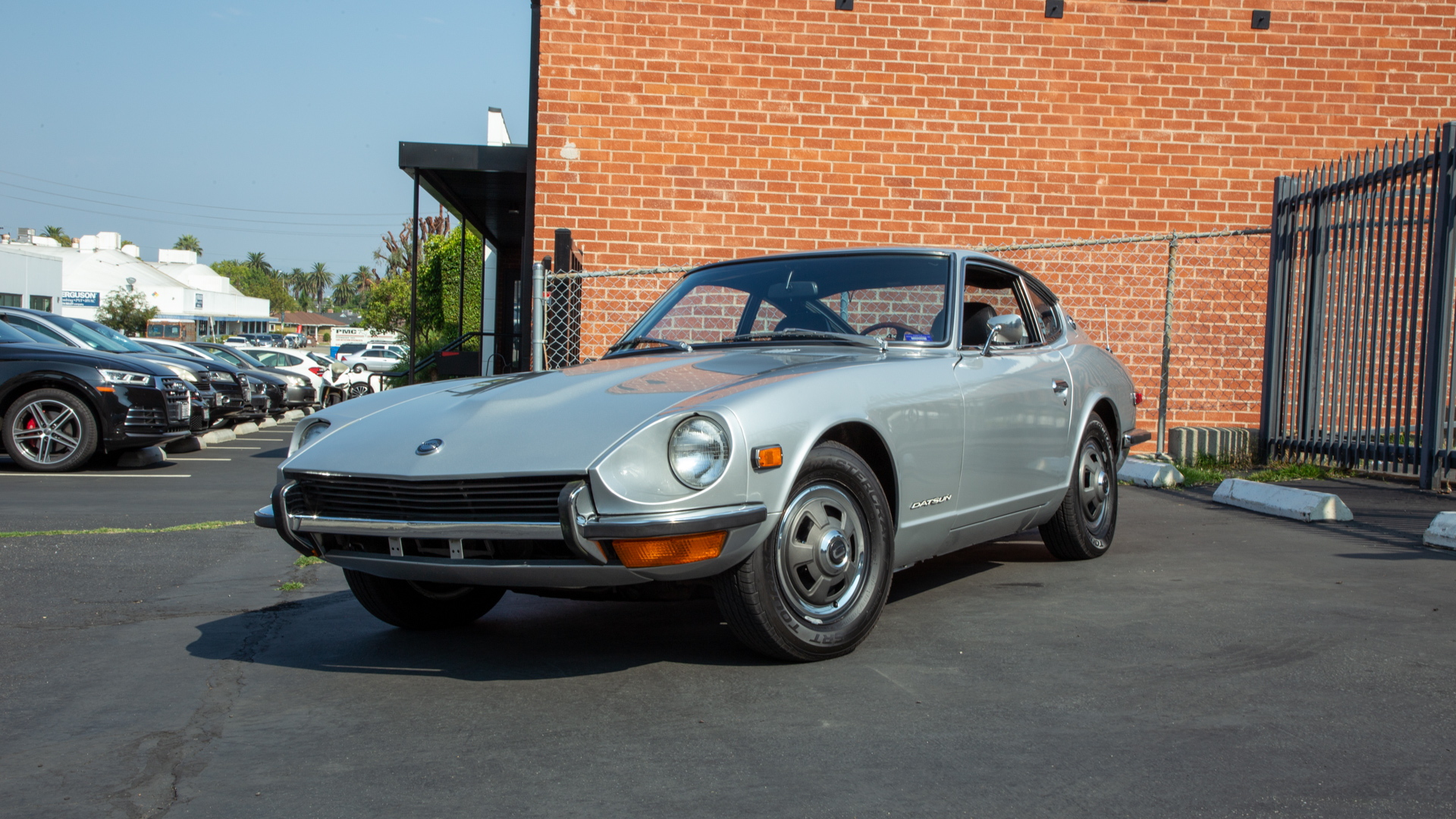 The forthcoming 2023 Nissan Z leans hard into nostalgia, from its name to the exterior styling. It even hides a few easter eggs that hint at the Z’s more than 50 years of heritage that began with the 1971 Datsun 240Z, sold in Japan as the Fairlady Z. To get a sense of this history, Nissan offered Motor Authority the chance to drive a fully restored 1971 Datsun 240Z out of its Tennessee museum collection. I couldn’t accept quickly enough.

The 240Z I drove was a part of the “Vintage Z” program that Nissan launched in 1996 to drive interest and spur the collectability of the 240Z. The company commissioned several shops to restore 37 examples to factory condition, using factory parts. Those cars were then sold from Nissan dealerships for $24,995. It’s hard to imagine another car company doing something like that today at such a reachable price. 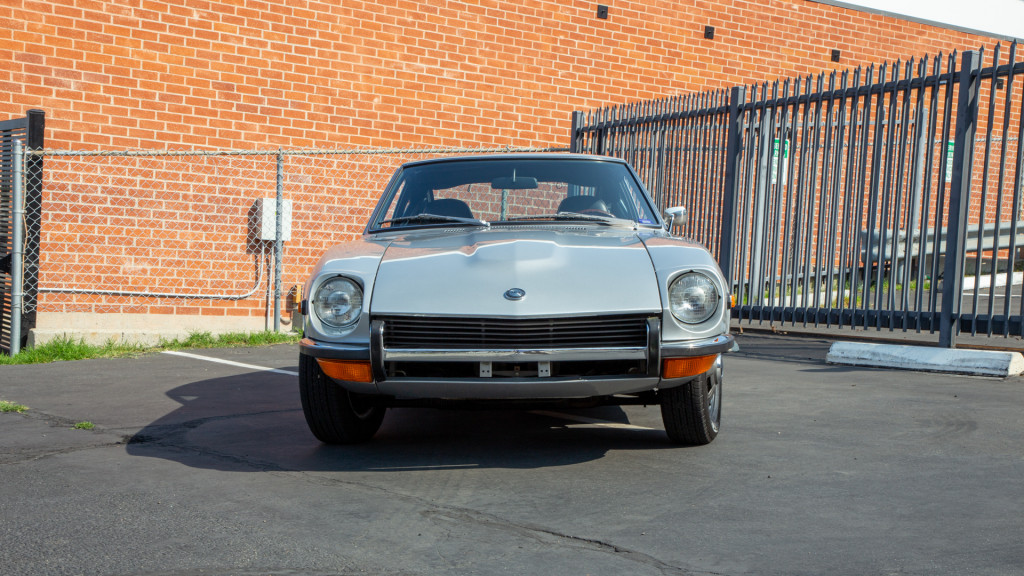 How much is one of those worth now? One of the 240Zs that was restored through this program sold in 2020 on Bring a Trailer for $105,240, roughly quadrupling in value over the span of 24 years.

I drove car number 18 from that program, commemorated by a small plaque in front of the shifter. Getting to drive a classic that’s in such pristine condition was a rare delight. From the feel of the thin wooden steering wheel to the 4-speed manual transmission that required a 5-inch left-to-right swing to get it from second gear to third, it felt like climbing into a time capsule. 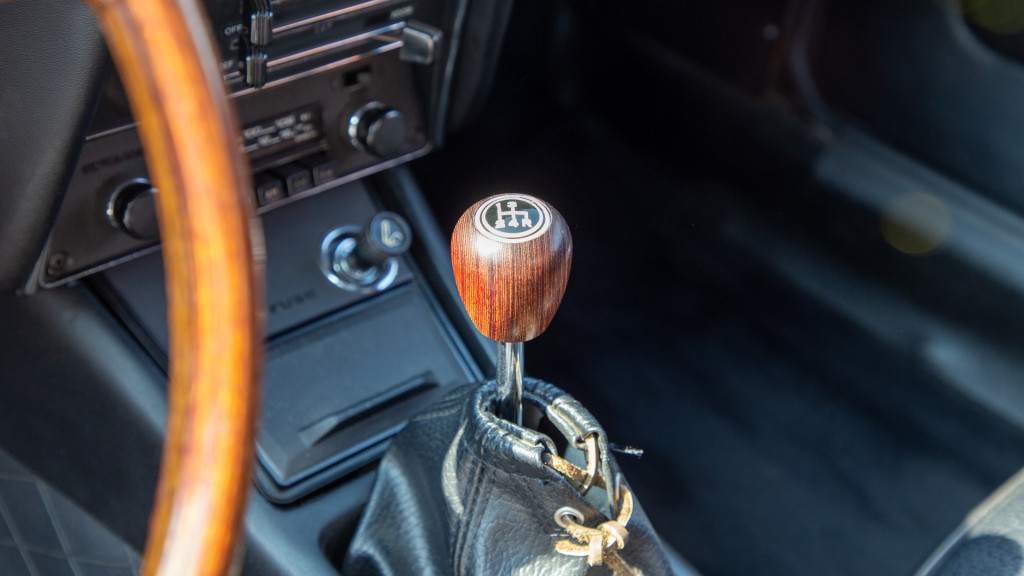 The 240Z came with a 2.4-liter inline 6-cylinder making 151 hp and 146 lb-ft of torque. Power ran to the rear wheels through a 4-speed manual or a 3-speed automatic transmission. That may not seem like a lot of power, but bear in mind that the 240Z only weighed 2,238 pounds and that gave the car a decent power-to-weight ratio. Nissan would release 260Z and 280Z versions of the S30 generation car that offered larger engines and more power, but I found the 240Z had enough engine.

Power doesn’t come on suddenly as it does in modern cars, it builds from the low revs to the high in a linear fashion. Surprisingly, the clutch was easy to operate, with a bit more weight than I was used to but also with an easily found catch point that was precise and repeatable. A satisfying notch accompanied each gear shift as well.

There isn’t really any sound deadening in the 240Z, but thankfully the engine noise was pleasantly gruff and built to an appealing crescendo as the revs climbed.

A front and rear independent suspension also came standard in the 240Z. Through corners the 240Z suffered from more body roll than you’ll find in a modern sports car, but the suspension still communicated what was going on at the wheels in an analog fashion that I miss in today’s performance cars. 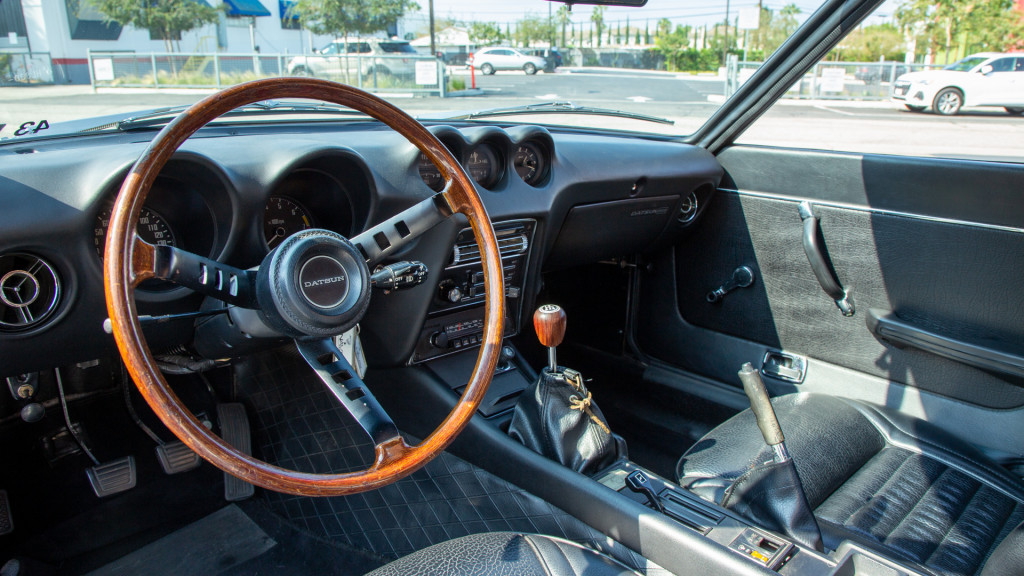 The steering rack was not nearly as quick, even making a simple right turn required some hand-over-hand action. But the wooden steering wheel was very satisfying to handle and had less play off-center than I anticipated.

Where modern sports cars really strike back is braking. Though they can’t match the 240Z on feel (and satisfaction for the most part), today’s braking systems are so much better. Not that the 240Z had bad brakes, they just took longer to come on and didn’t have the same amount of stopping power.

After the drive ended and I wiped the ear-to-ear grin from my face, the experience got me thinking about the mixed feelings I’ve had driving the most recent two Z iterations, the 350Z and 370Z. Those cars offered much more power and capability than the Fairlady Z, but were missing much of the essence that the old car offered—something that can hopefully be rectified by the upcoming coupe. 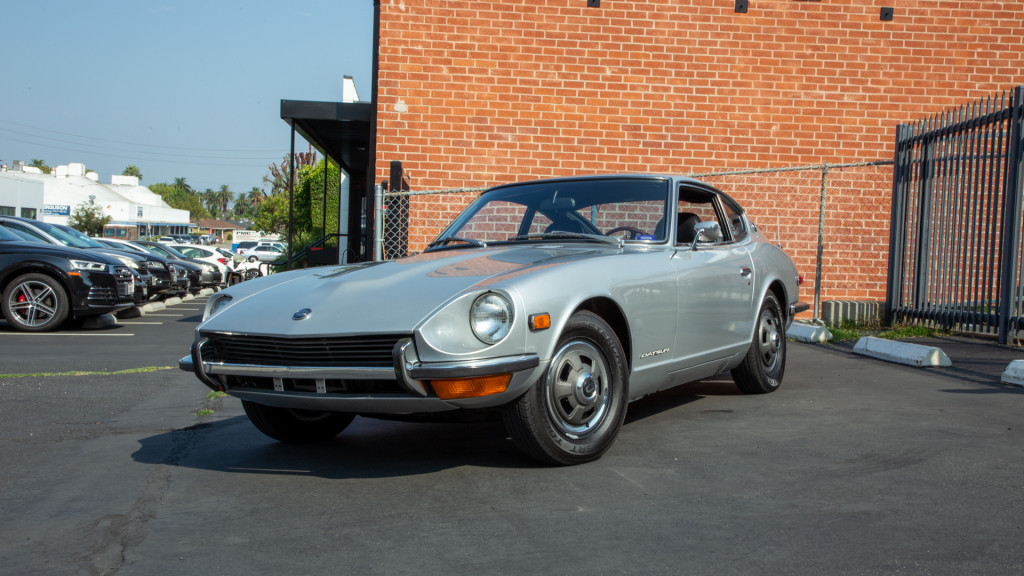 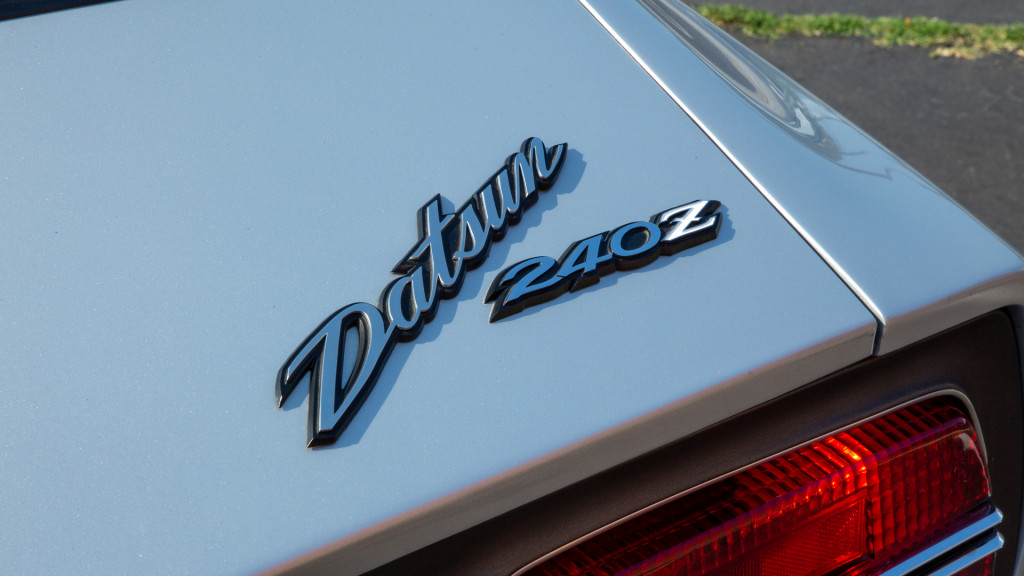 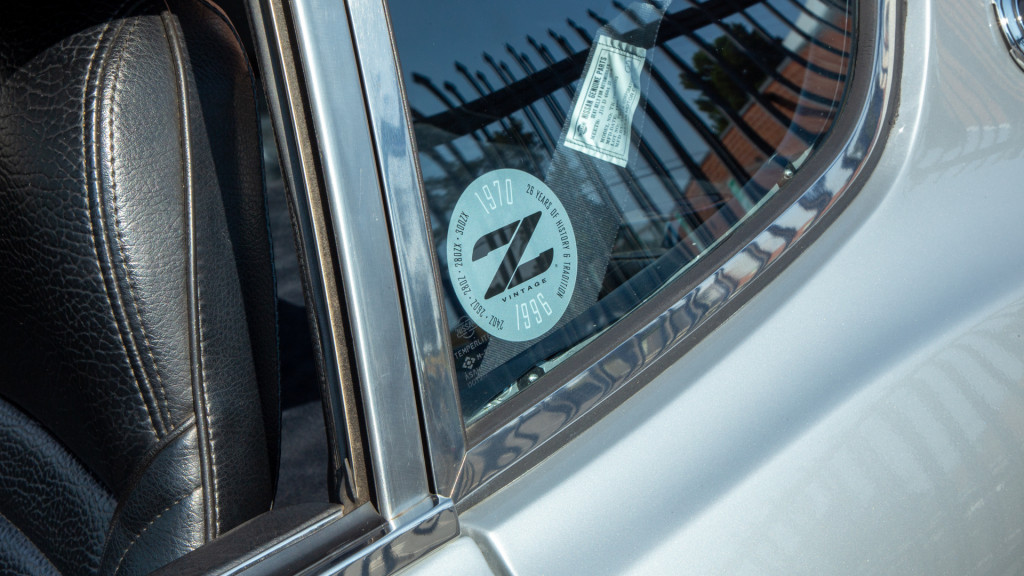 The 240Z had a sense of lightness and connectedness that has escaped Z cars of late, which have felt heavy in the nose and lacked sharp dynamics. Those concerns are exacerbated by news that the new Z will ride on a heavily modified 370Z platform rather than an all-new one and will, in fact, be heavier than that car as well. Hiroshi Tamura himself has said that the new car will be “different, big different,” but this is a case of show, don’t tell.

If Nissan’s goal was to get me more excited about the Z’s future by offering a concrete look at its past, mission accomplished. The 240Z should serve as a beacon for the new car, and my hope is that the new Z can take real lessons from its past. It would be a real shame if the connection between the two vehicles is limited to that signature roofline shape and a few easter eggs.

Nissan provided a morning with the classic 240Z around Los Angeles for Motor Authority to bring you this first hand report.