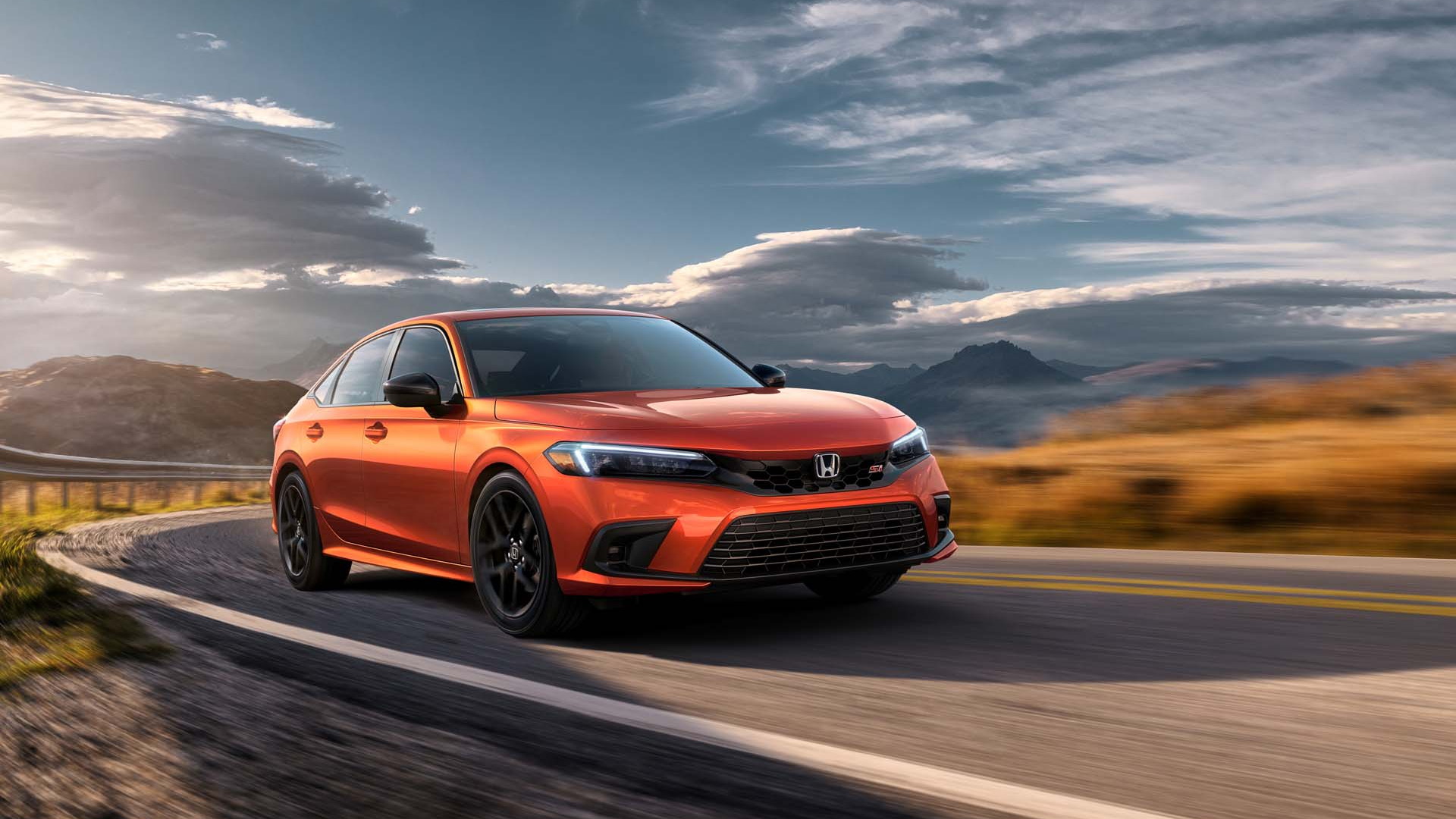 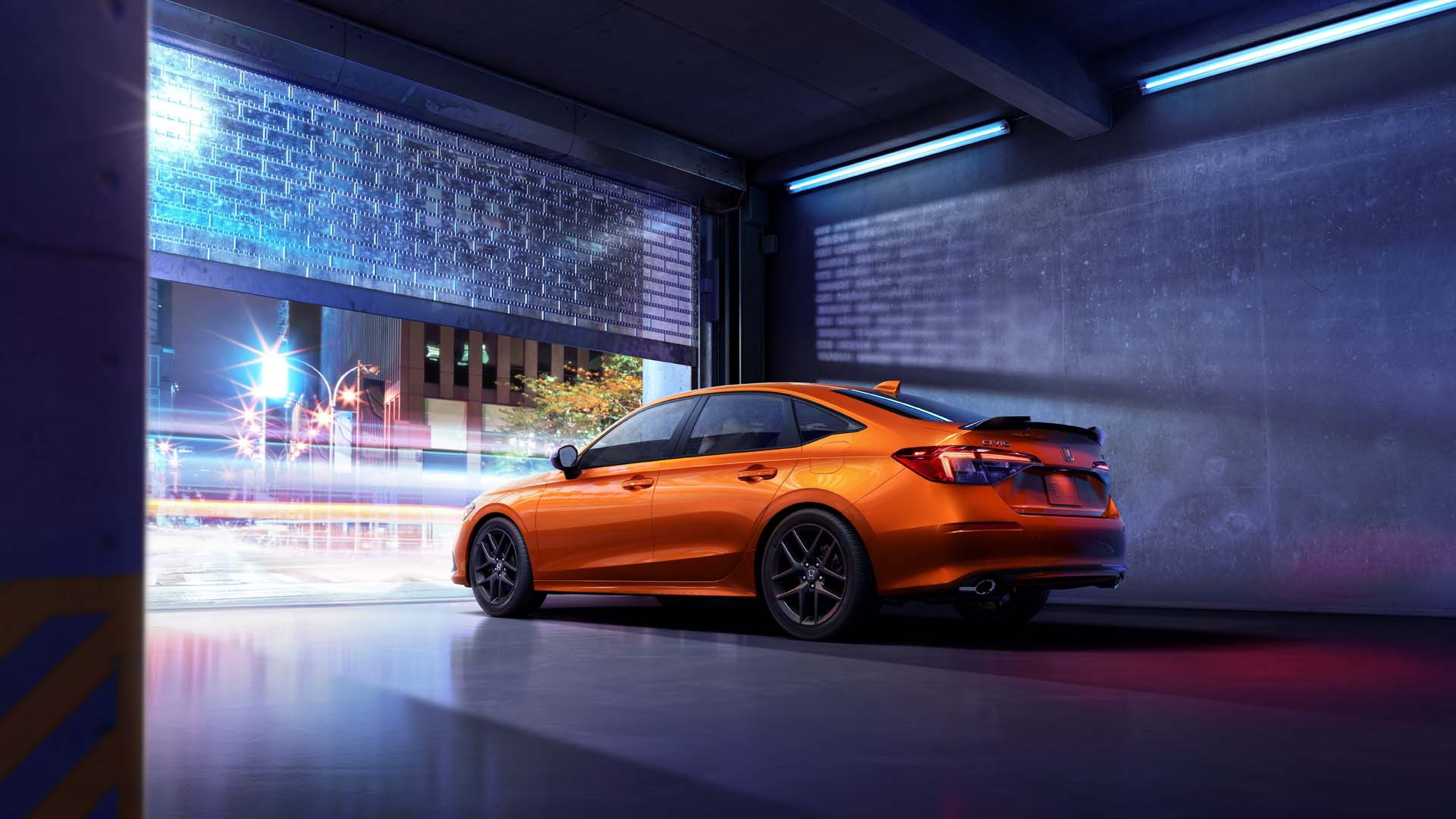 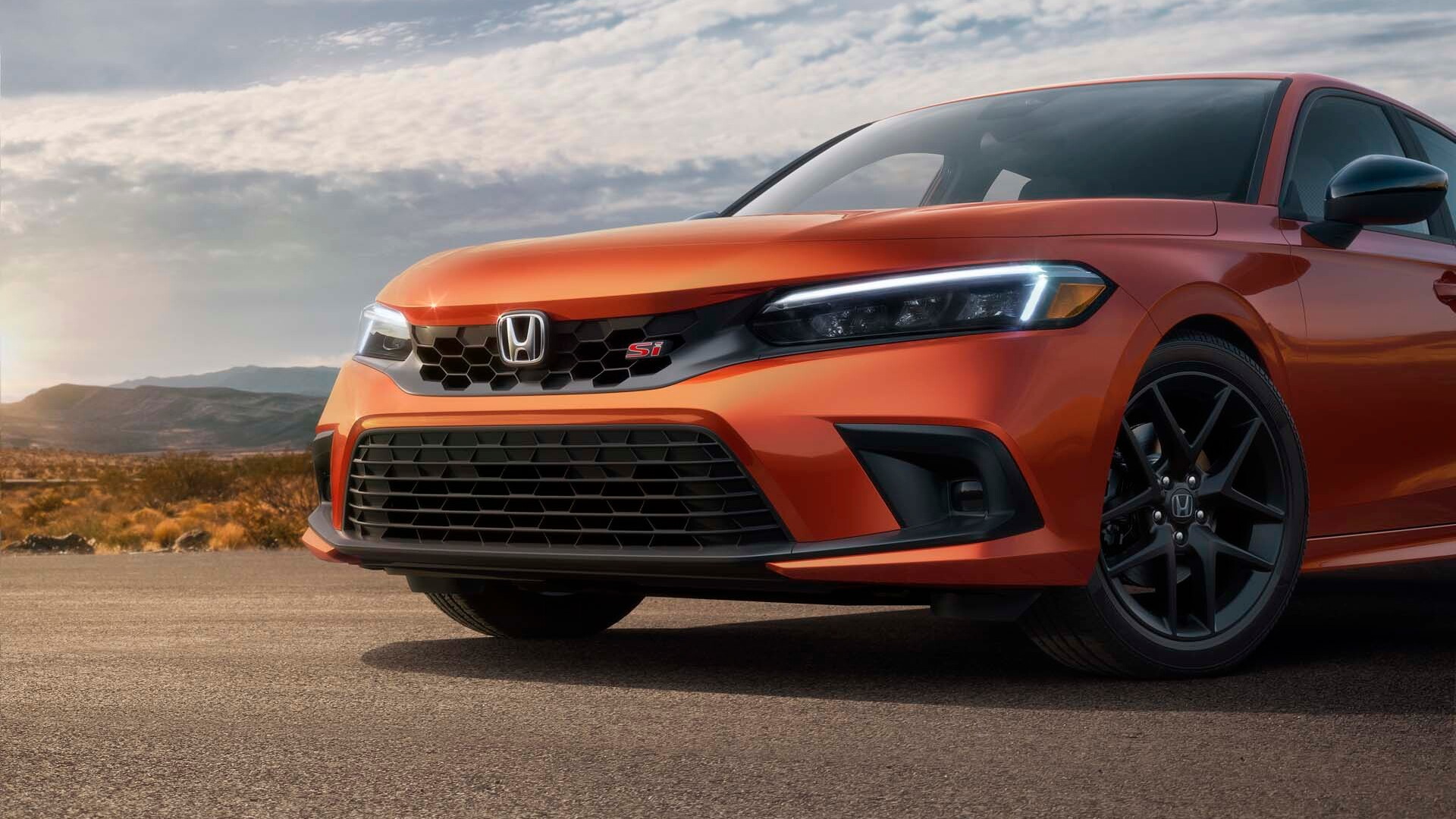 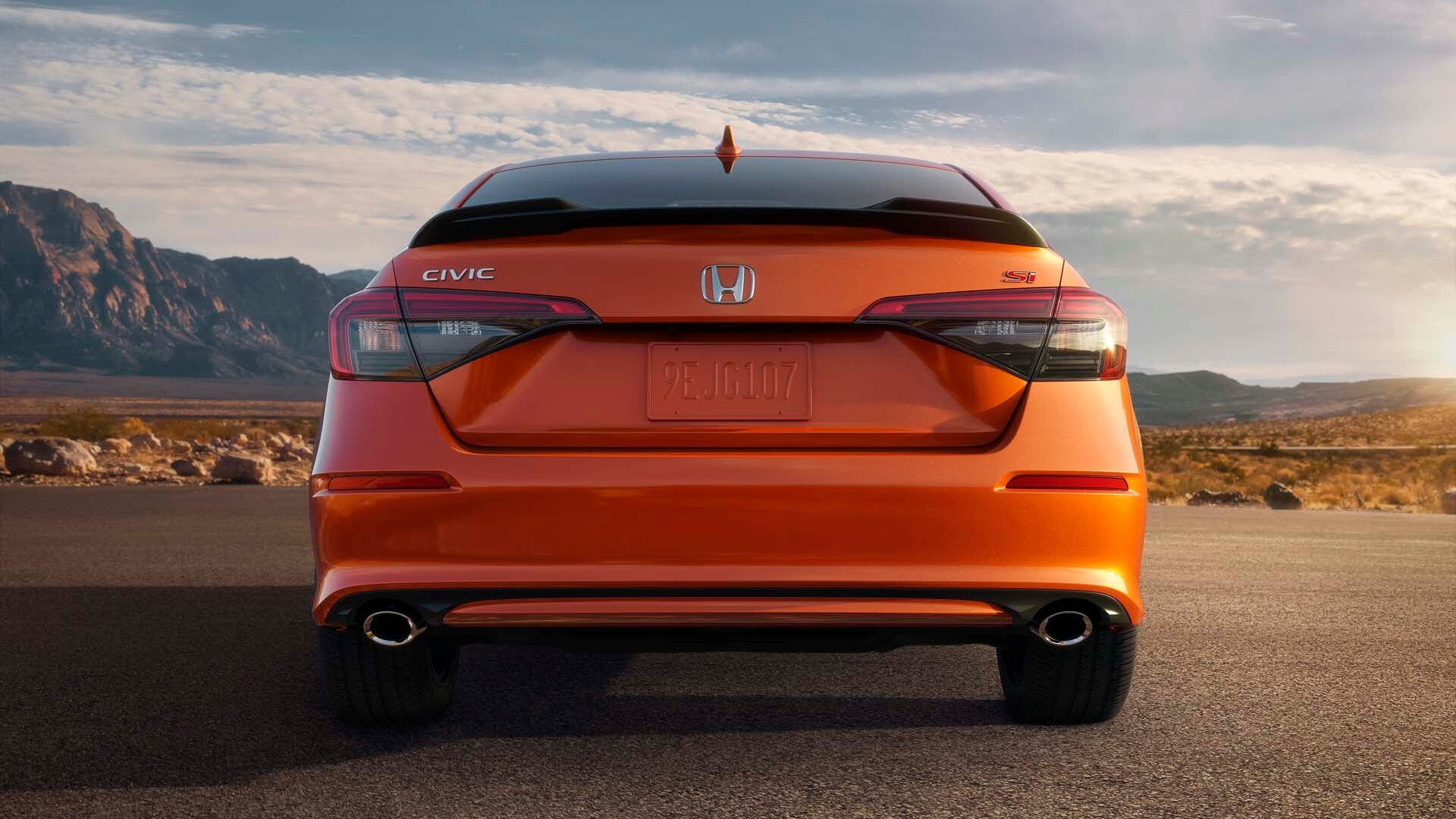 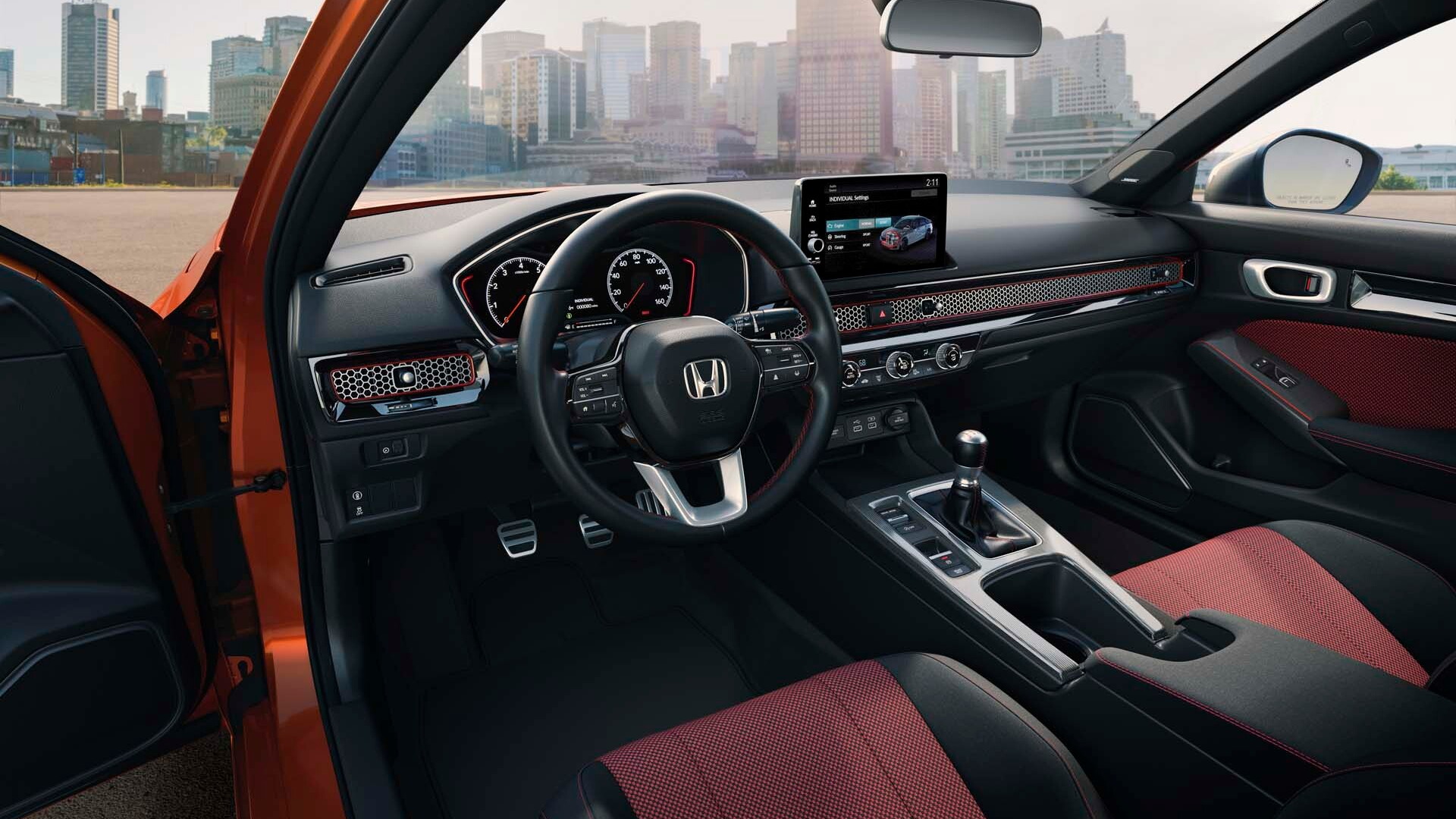 Mainstream performance sedans may be a dying breed but Honda is demonstrating that there's still a lot to be desired in this segment.

The Japanese automaker on Tuesday revealed its new Civic Si based on the 11th-generation Civic that has just gone on sale as a 2022 model.

The Civic Si reaches dealerships later this year, also as a 2022 model, though this time as a sedan only. The previous Civic Si was also offered as a coupe but the two-door body style is no longer part of the latest Civic range. A hatchback is still present but this body style isn't set to receive the Si treatment. It will spawn a new Civic Type R for the 2023 model year, though.

Honda describes its new Civic Si as the “best-handling” and “most fun-to-drive” version of the nameplate yet. That's thanks in part to the stiffer body and chassis (8% better torsional rigidity and 13% better bending rigidity) of the 11th-generation Civic platform. The wheelbase and track width have also been increased over the previous generation.

Also adding to the car's appeal is the standard manual transmission (the sole option here), sport-tuned suspension, beefier brakes (12.3 inches up front, 11.1 at the rear), limited-slip differential, and 18-inch wheels. Drive is to the front wheels only and the manual, a 6-speed, features rev-matching, a technology borrowed from the Type R. Also borrowed from the Type R are stiffer suspension arms and bushings. The springs are also stiffer compared to the regular Civic sedan, and the dampers feature tuning unique to the Si. We're told the MacPherson struts up front also feature reinforced mounts to handle increased loads during hard cornering.

Power comes from an updated version of the 1.5-liter turbocharged inline-4 fitted to the outgoing Si. Although peak output is slightly lower at 200 hp versus 205 hp previously (peak torque is unchanged at 192 lb-ft of torque), we're told the updated engine is more responsive, especially at the top end. According to Honda, the engine maintains more power for longer after the peak arrives at 6,000 rpm, through to the 6,500 rpm redline. The peak torque is also now maintained over a wider band running from 1,800 up to 5,000 rpm.

The interior of the latest Civic range has seen a major step up in technology and refinement. While the Si misses out on the new digital instrument cluster offered in other Civics, it does have a large analog gauge for the speedometer. The instrument cluster also includes a 7.0-inch screen incorporating a digital tachometer, and its accent lighting changes from white to red whenever the car's drive mode selector is in Sport mode. A 9.0-inch screen serves as the infotainment hub, and Apple CarPlay (wireless), Android Auto, and a 12-speaker Bose audio system are all included as standard. The car also boats standard sport seats with red accent stitching and embroidered “Si” logos.

To mark the launch of the new Si, Honda will enter a specially prepared version in the 2021 25 Hours of Thunderhill endurance race, which runs December 3-5 at California's Thunderhill Raceway Park.

The Civic Si has always been a great option for performance fans on a budget, with the previous generation starting at about $26,000. However, there's some tough new competition in the form of the Hyundai Elantra N Line that was just launched for 2021. It delivers 201 hp and starts closer to $25,000. It also comes standard with a manual transmission but offers a brilliant 7-speed dual-clutch unit as an alternative.

Availability and pricing for the 2022 Civic Si will be announced closer to the market launch.

For more on the complete Civic range, read the in-depth reviews at The Car Connection.