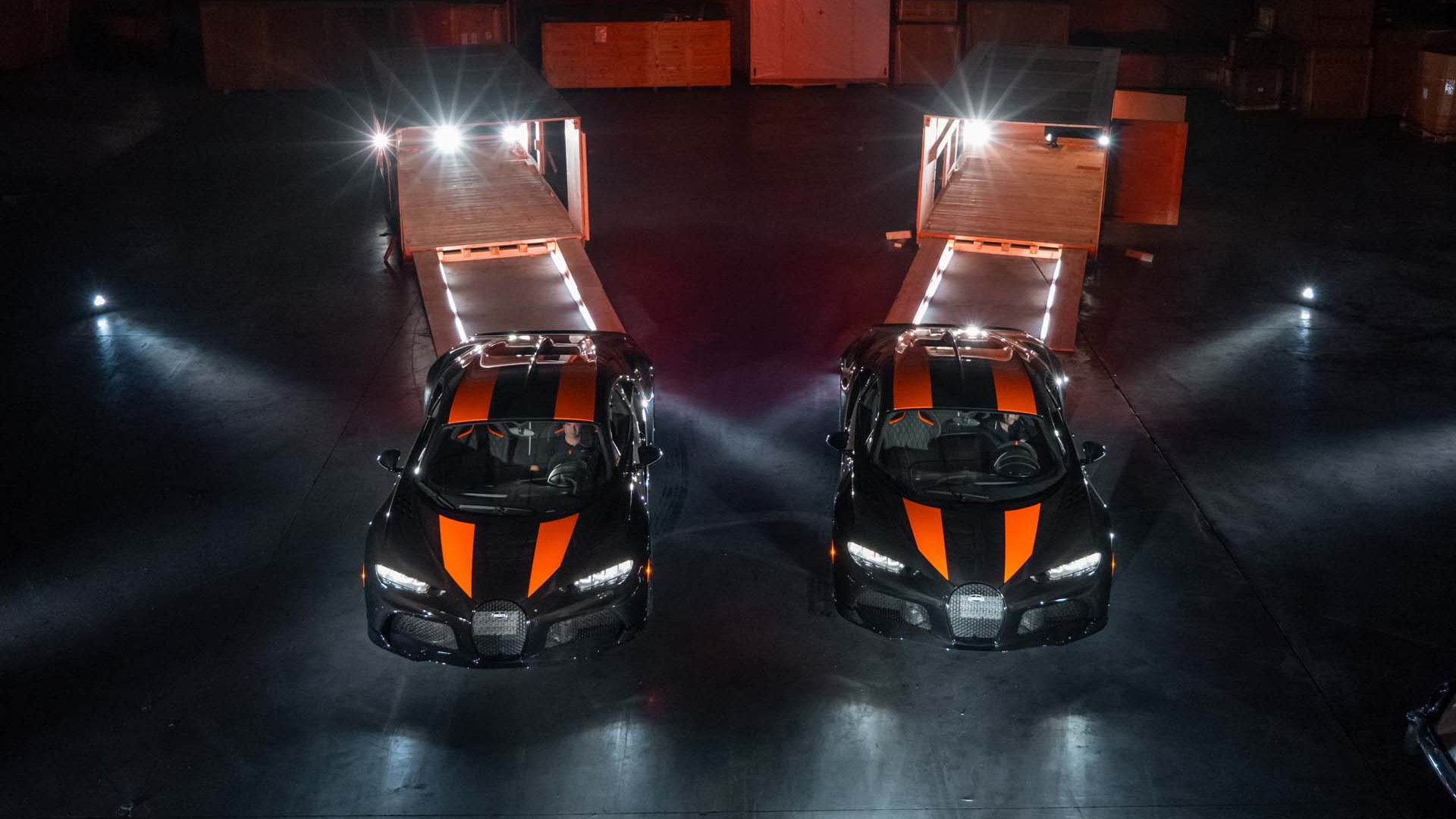 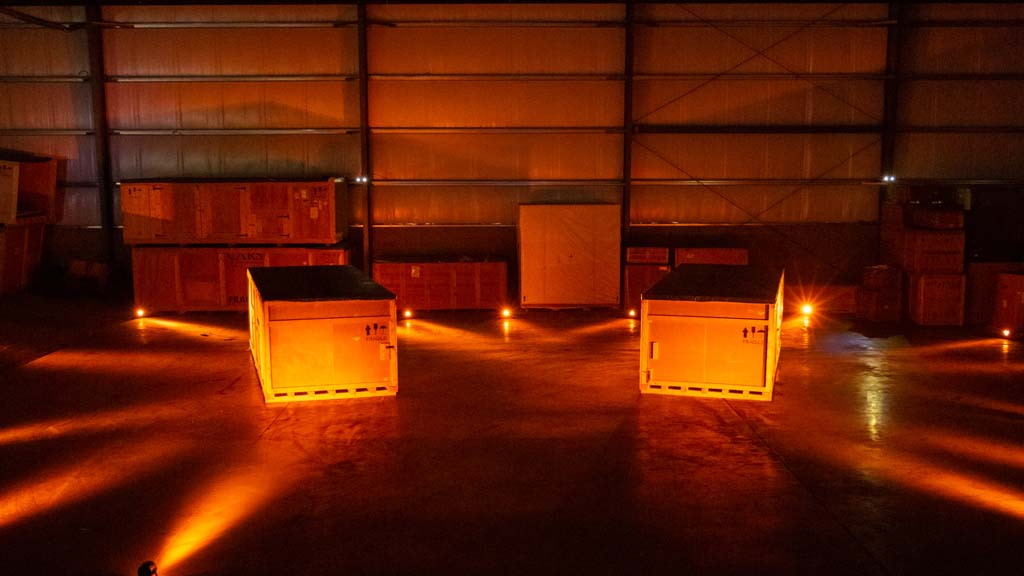 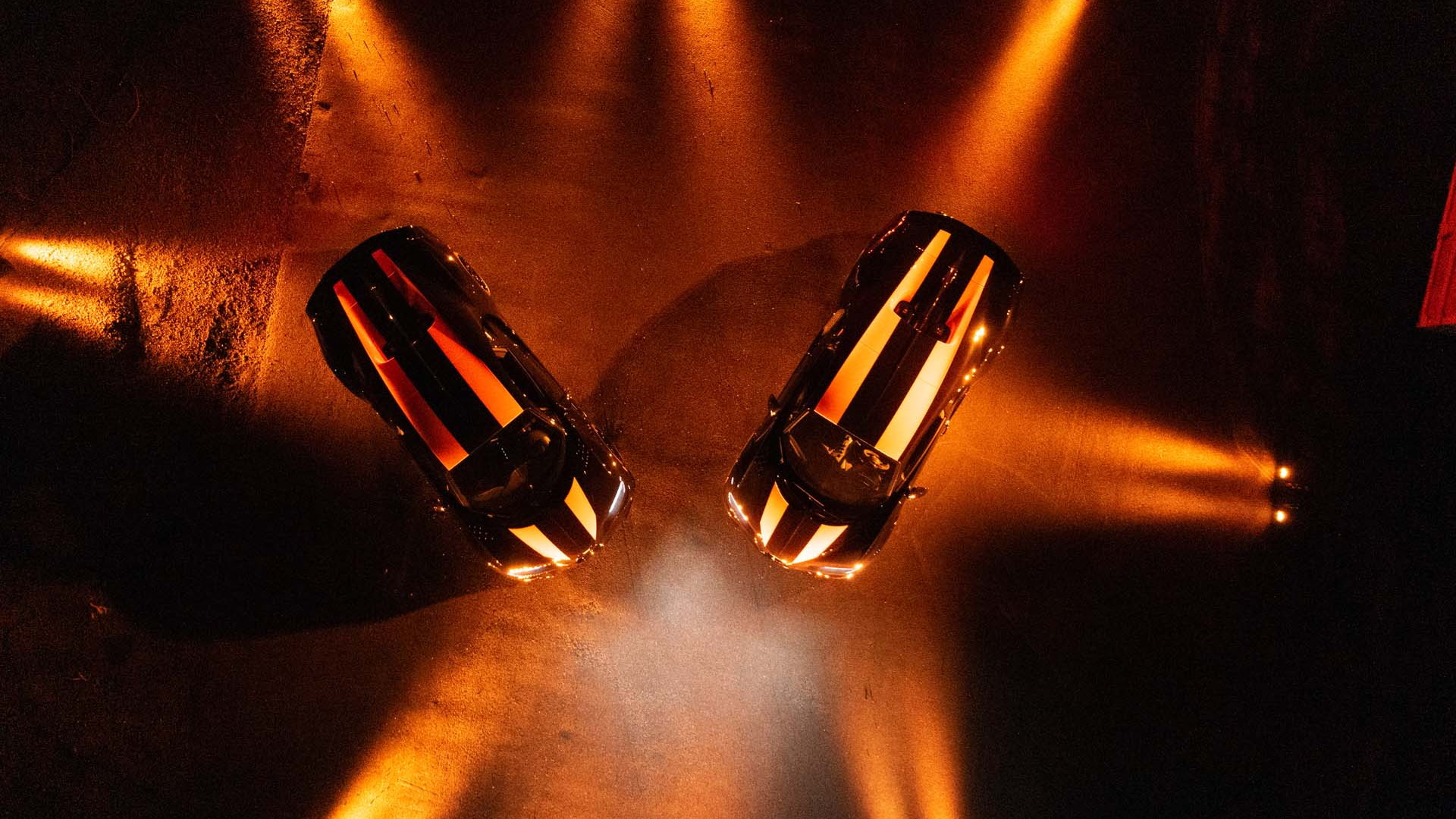 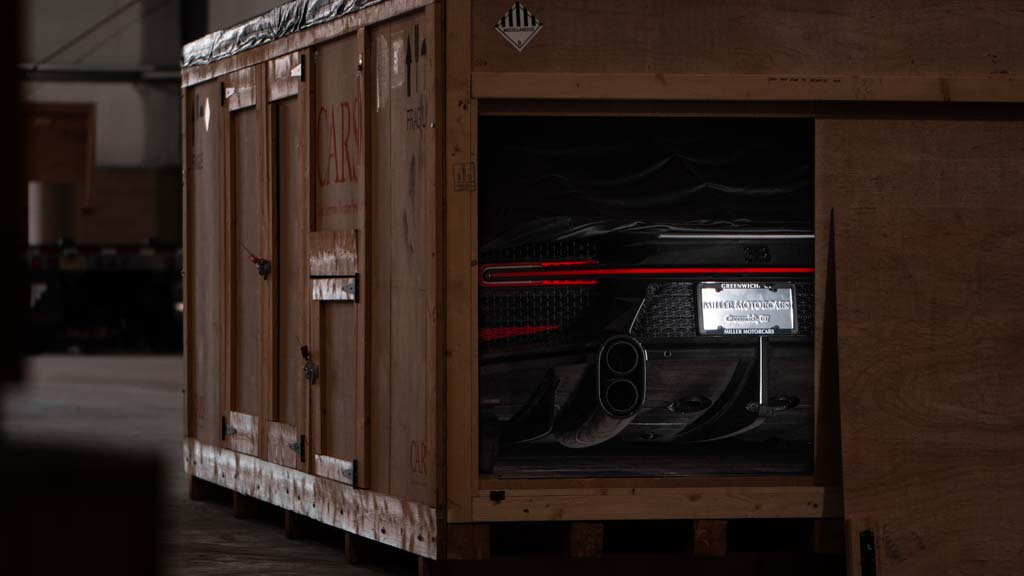 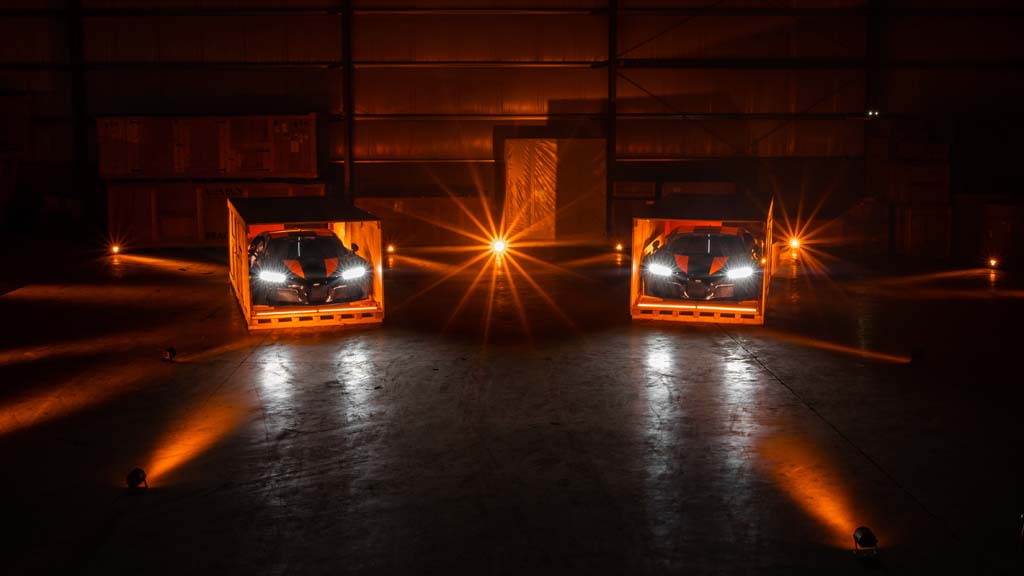 On Wednesday, the first two Bugatti Super Sport 300+ hypercars were delivered to their owners in Greenwhich, Connecticut, at Bugatti of Greenwhich.

In September, Bugatti announced the first Chiron Super Sport 300+ models were built and ready for delivery. Two of those cars were airlifted by Cars USA across the Atlantic and landed in the U.S. on Sept. 27.

Rick Ruiz, marketing manager for Miller Motorcars (of which Bugatti of Greenwhich is a division), told Motor Authority that one of the Chiron Super Sport 300+ cars delivered will live in Connecticut, while the other car will end up in another state.

Both cars were sold in September of 2019 and feature black carbon with orange accents, a distinctive finish like the Chiron that won the race to 300 mph. Andy Wallace, the Le Mans winner and Bugatti test driver who piloted the Chiron to and above 300 mph, hand-signed both cars.

As a reminder, Bugatti broke the 300 mph barrier in a production prototype Chiron, which later became known as the Chiron Super Sport 300+, in September 2019. Wallace hit a top speed of 304.773 mph at the Ehra Lessien test track. The production Super Sport 300+ models differ slightly from the record-setting car, as they lack the record car's roll cage, safety harness, have a slightly higher ride height, and feature a front passenger seat, which in the record car was replaced by GPS data-logging equipment and other verification hardware.

Bugatti has limited the Chiron Super Sport 300+'s top speed for safety reasons, but the automaker hasn't publicly said what the limit is.

The Chiron Super Sport 300+ is powered by the familiar 8.0-liter quad-turbocharged W-16 engine, but output is dialed up to 1,577 hp instead of the standard 1,480-hp rating. The wheels are wrapped in a bespoke set of Michelin tires rated at 317 mph, and the powertrain features an uprated cooling system along with a longer, more streamlined body compared to the standard Chiron.

It took two years of testing and development for Bugatti to finish the Chiron Super Sport 300+ and put it into production.

Only 30 examples of the Chiron Super Sport 300+ will be made, and Ruiz told MA that eight examples will land in the U.S. in total.