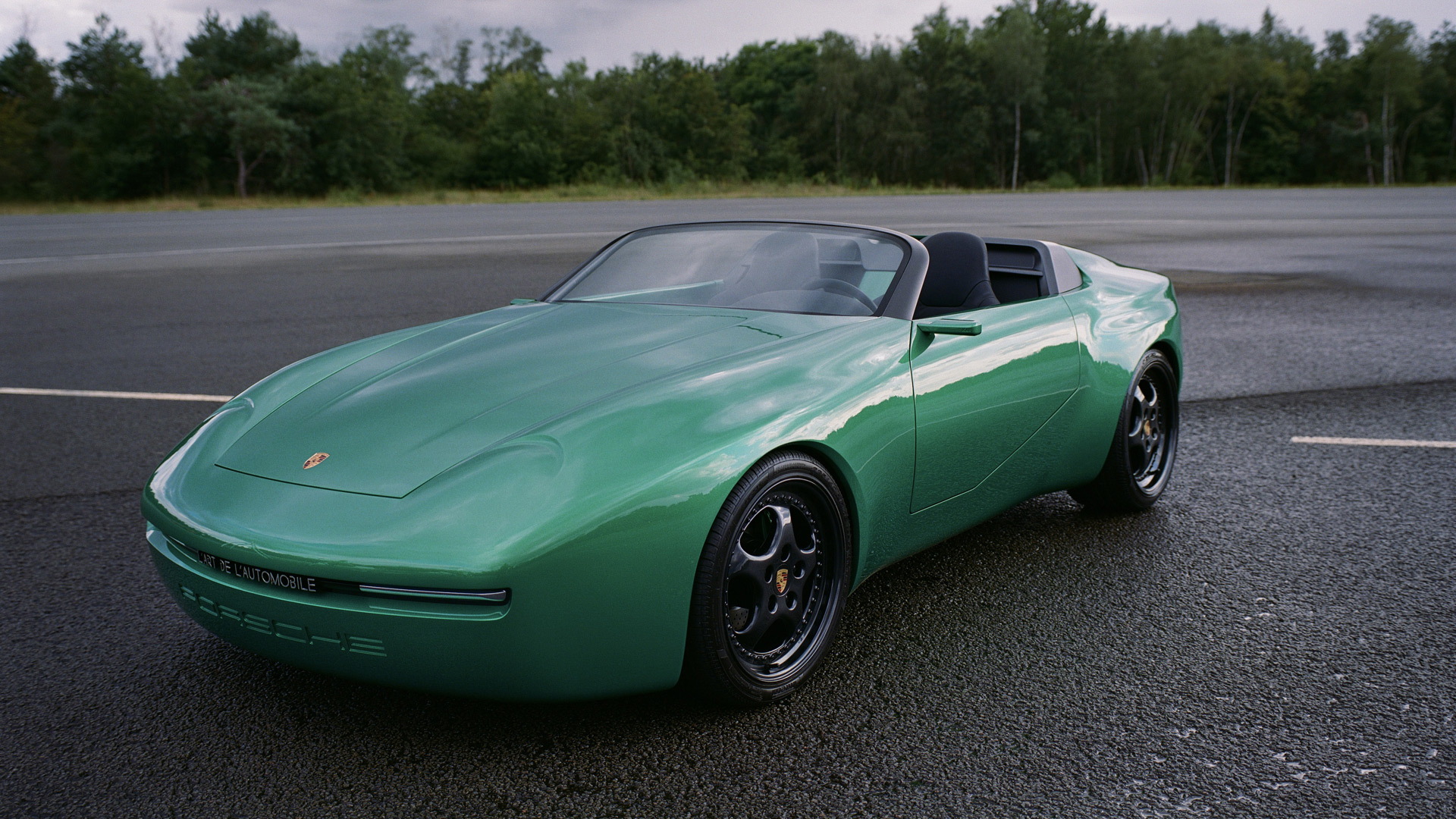 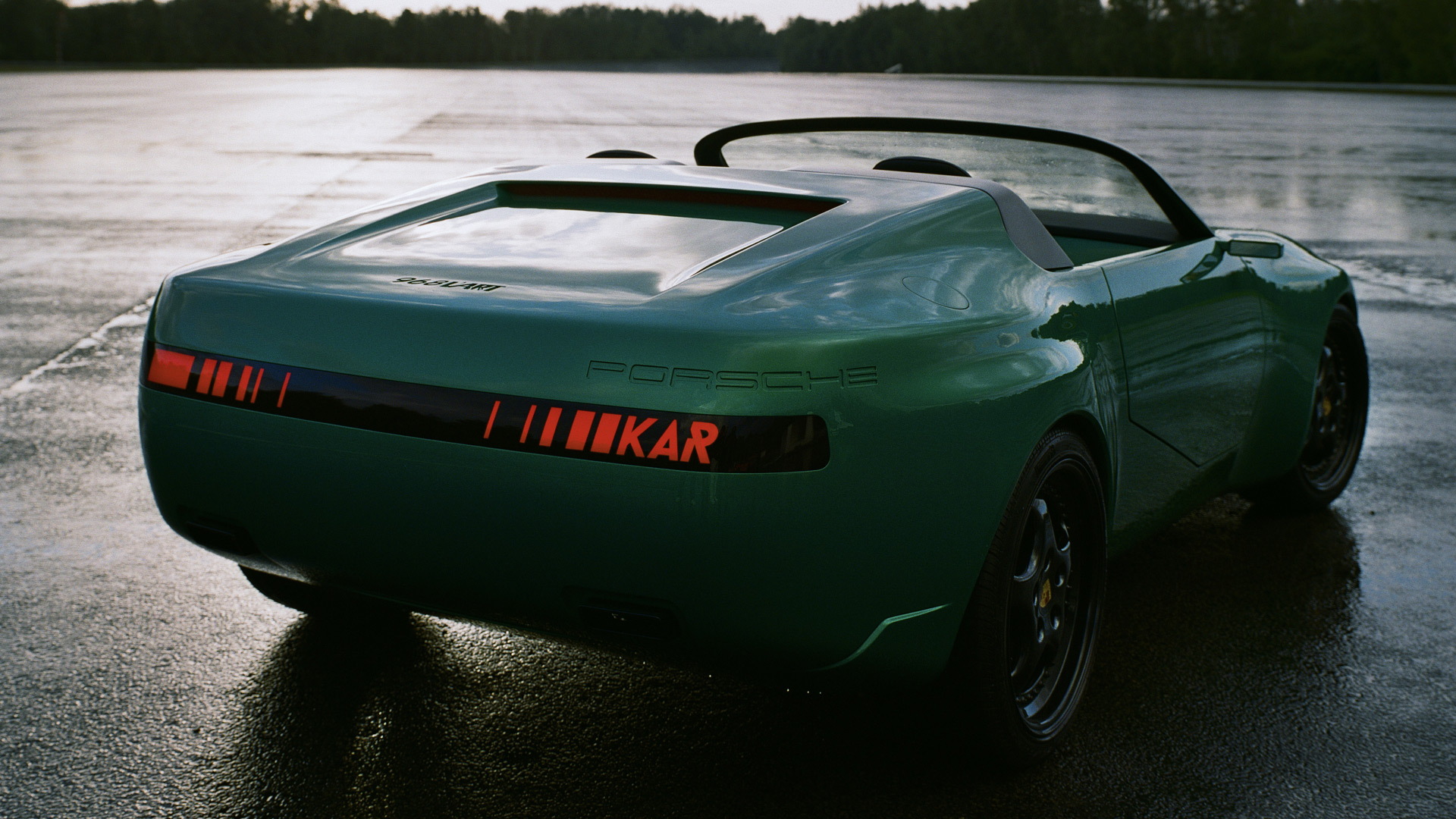 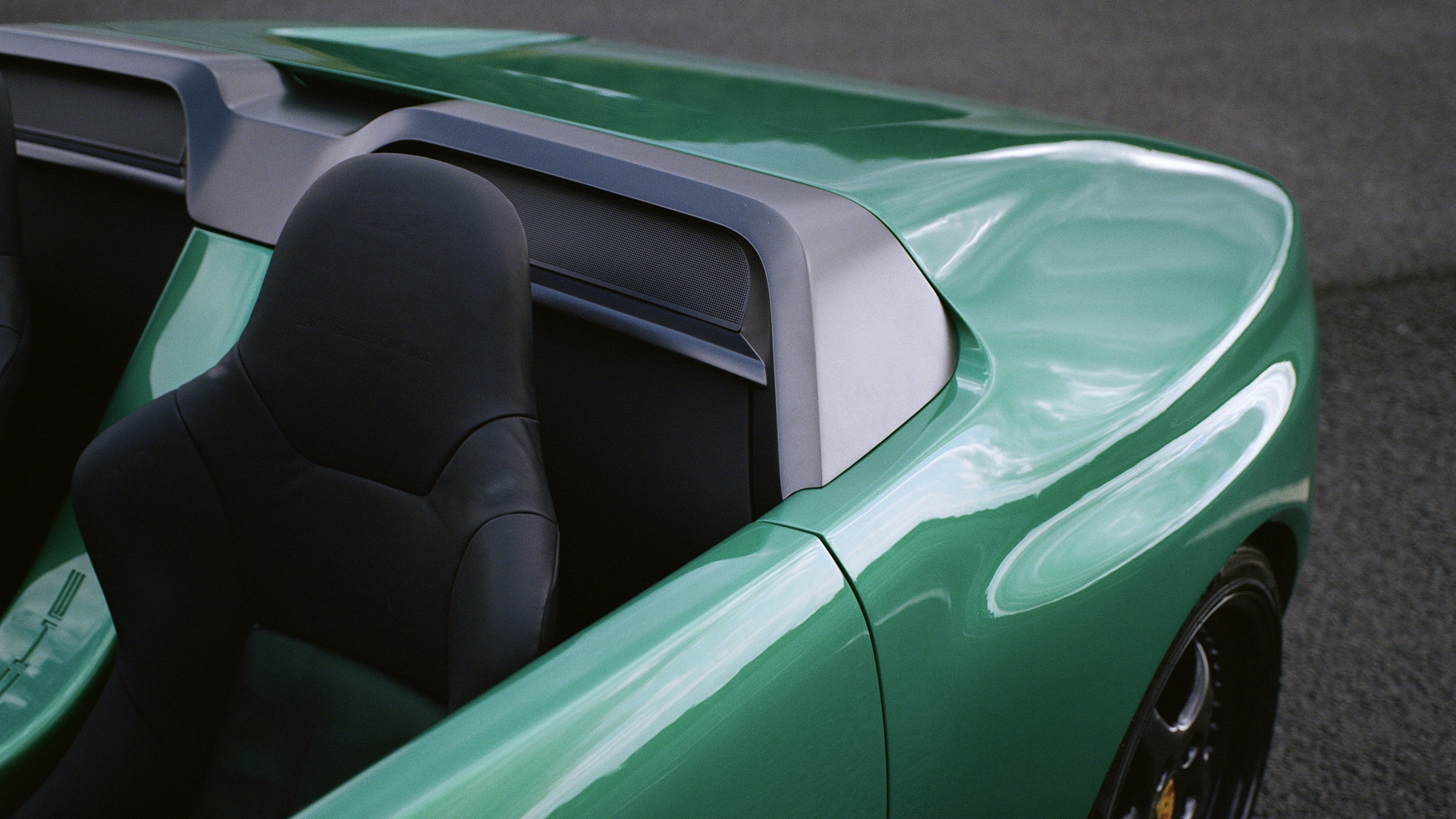 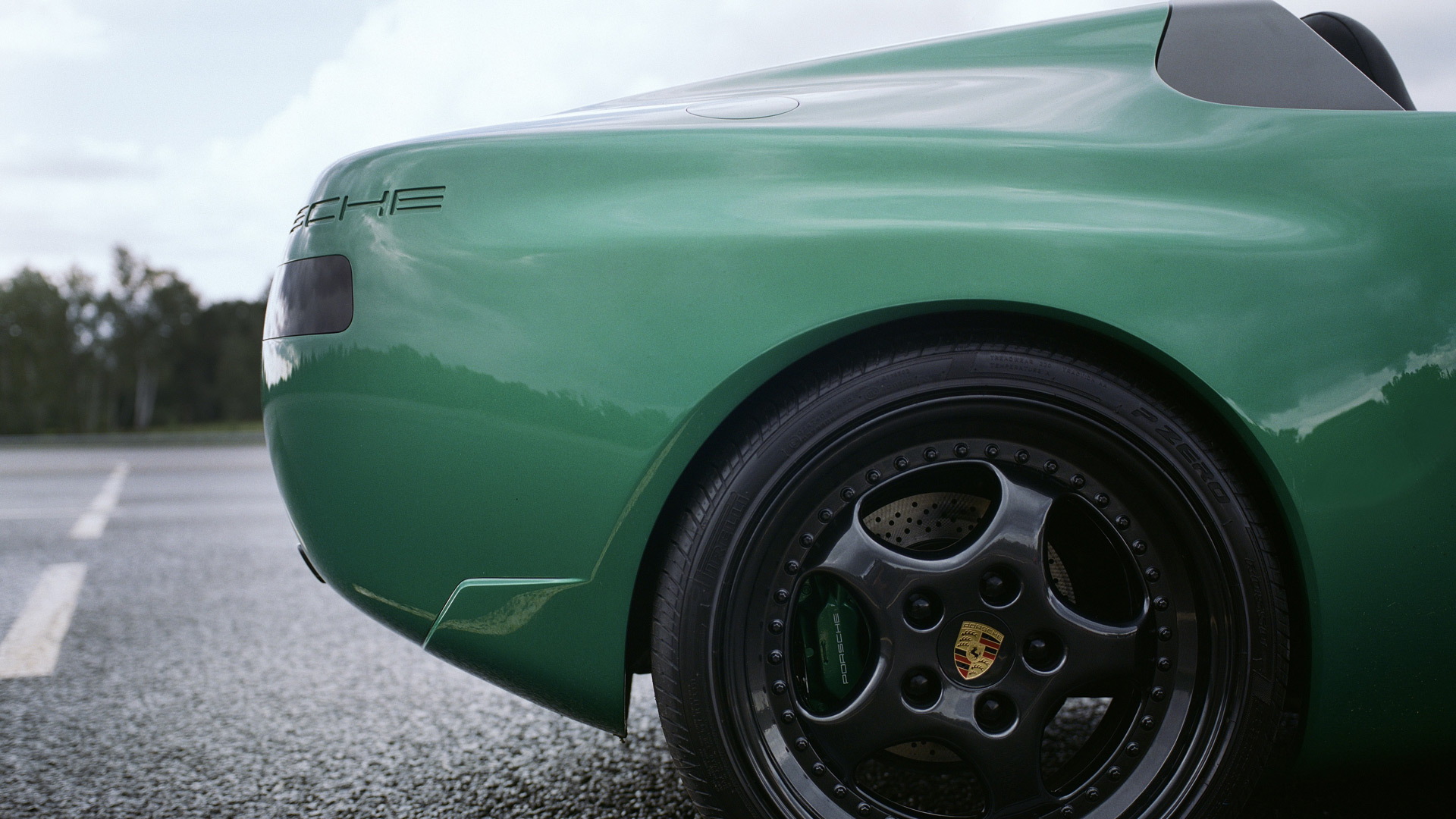 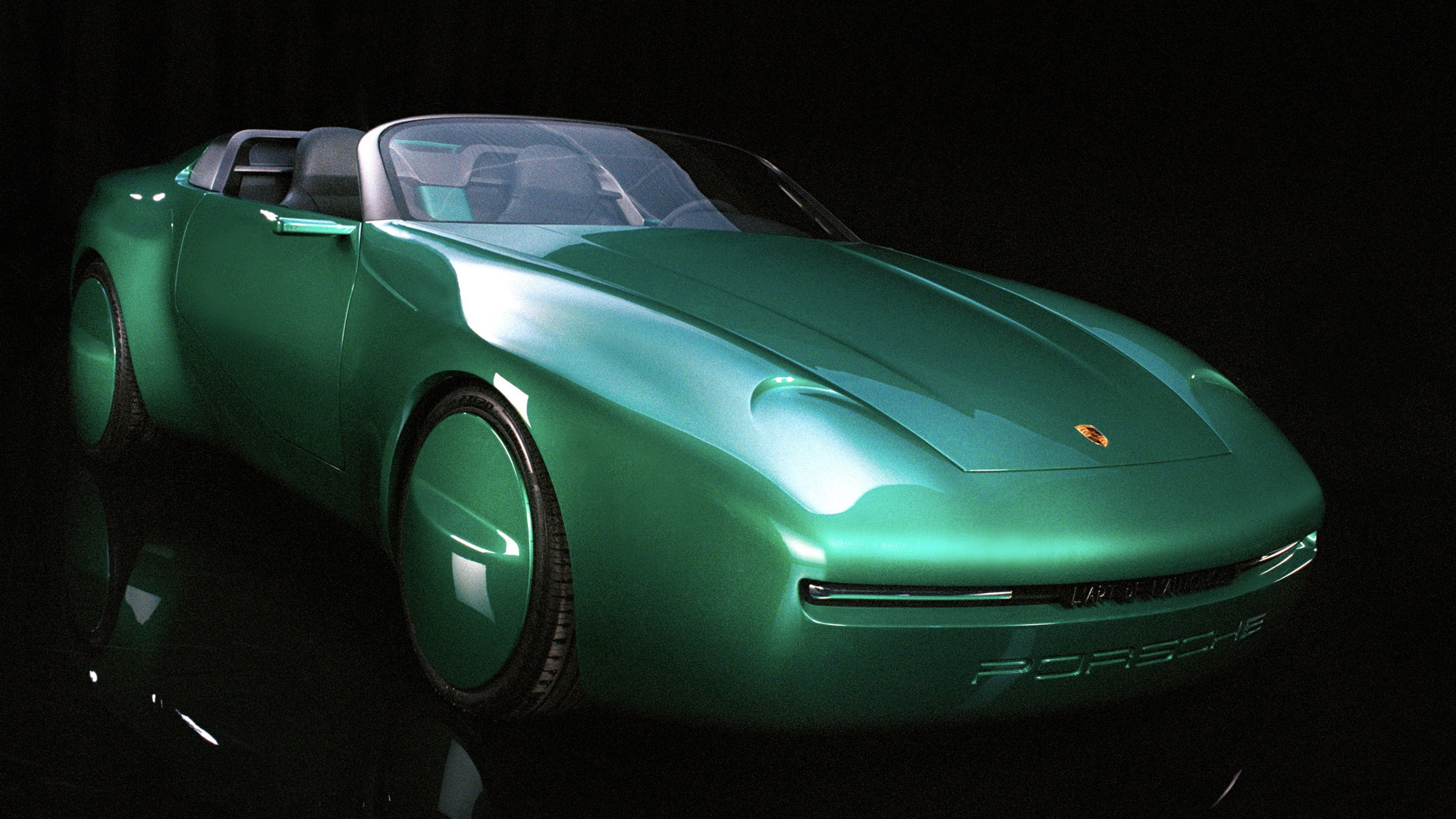 Porsche's 968 represents the final evolution of the German automaker's entry-level sports car line before it switched from a front- to mid-engine format with the arrival of the original Boxster in 1996.

The 968 is often overshadowed by the more widely recognized 944, a car with which it shares many parts, probably because its styling was more representative of the 1980s-era and was starting to get stale by the early 1990s when it was launched.

Porsche hasn't forgotten it though, and chose to use an example of the 968 for a collaboration with French fashion label L'Art De L'Automobile. The collaboration, which celebrates 30 years since the 968's launch, has seen the car imagined for the modern era, and the results are impressive.

The clean, minimalist theme is definitely inviting, and the subtle nods to the original like the indents for the original's round lights add some intrigue. The boxy front end and horizontal LED headlights also echo the 1980s, giving off first-generation Acura NSX vibes, while the roadster body gives the impression that this car is much more hardcore than the original.

Known as the 968 L'Art, the car was built over the past 18 months at a workshop in Paris, with input given by L'Art De L'Automobile founder Arthur Kar. Key recommendations from Kar included the shade of green, as well as the 993 911 Speedster-inspired taillights which bear his name.

Kar has been fascinated with Porsches for most of his life, learning about them as a child in his father's workshop and then working as a technician at a Porsche dealership as a teenager. He later turned his passion into a business, by restoring and selling cars and earning enough to purchase his dream car, a Carrera GT. Today he runs the fashion label which he started in 2017.