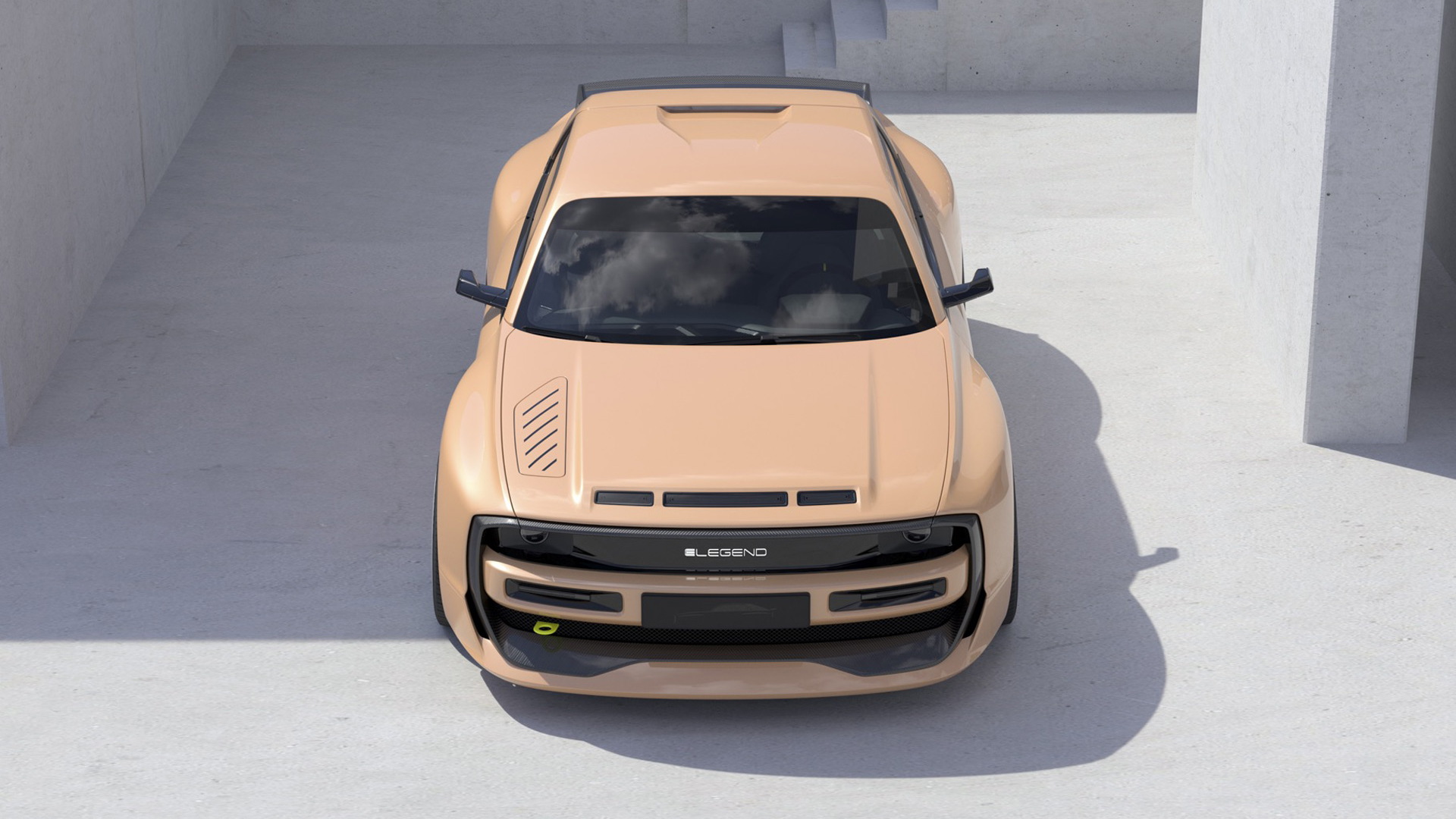 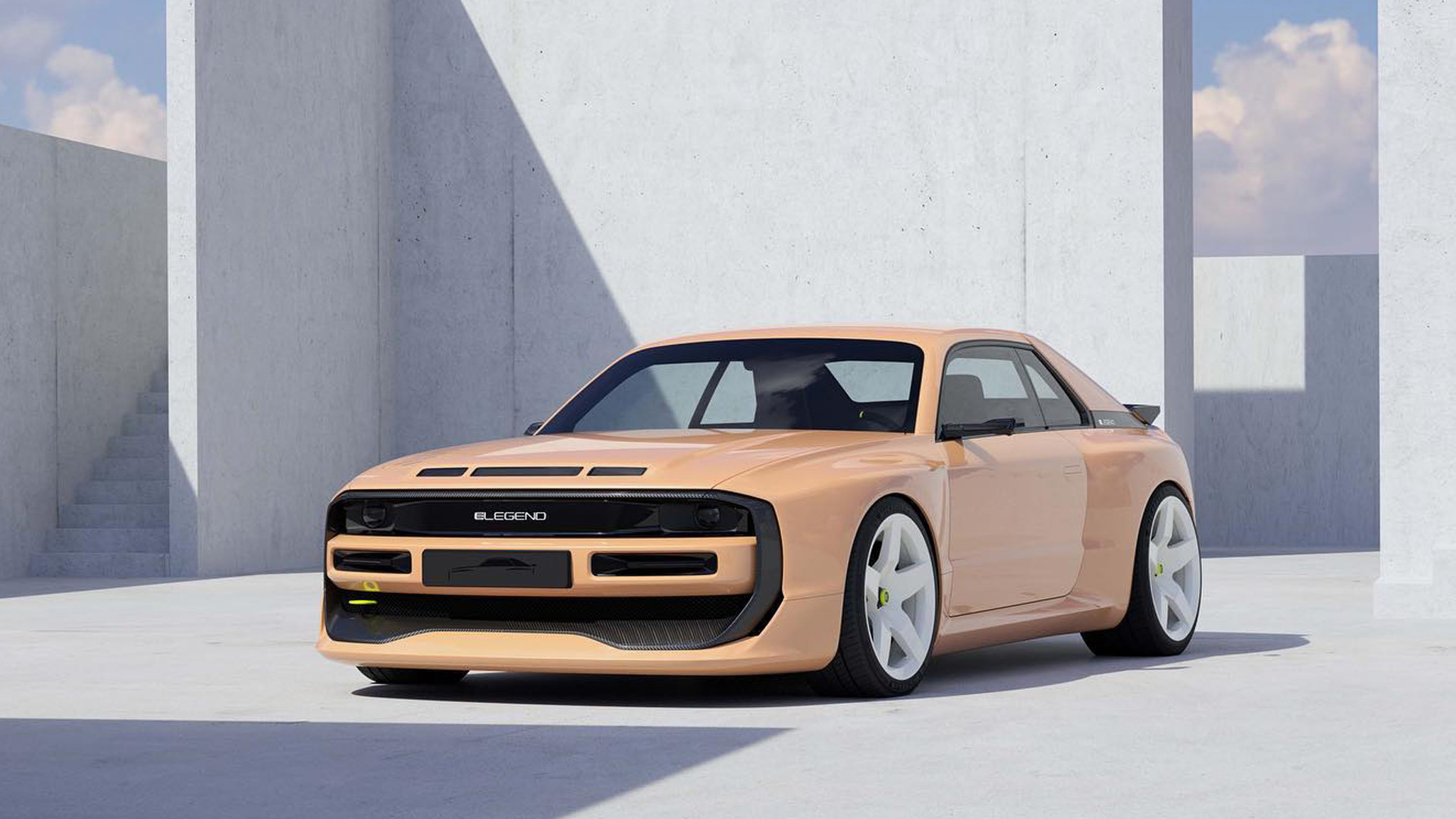 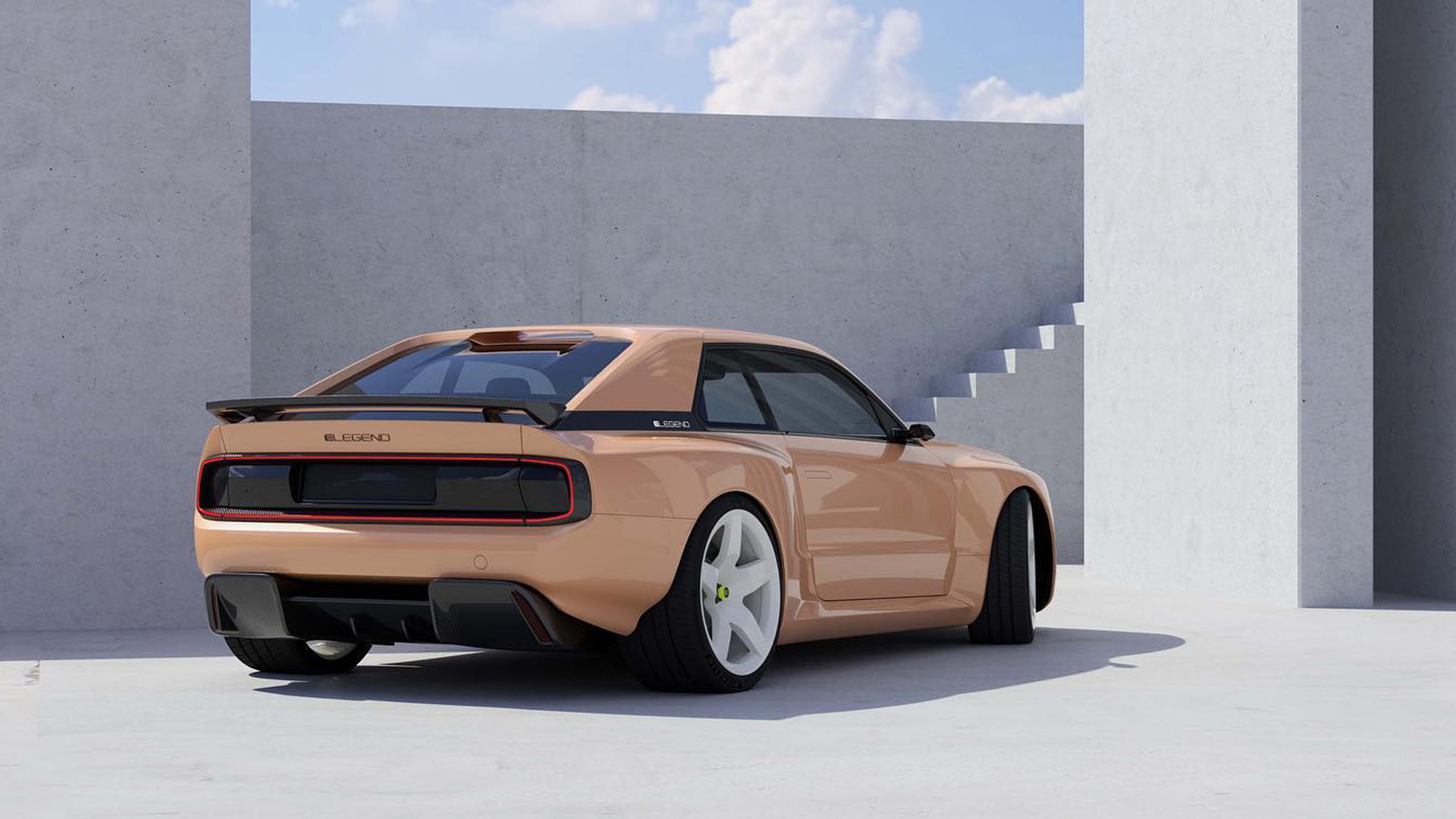 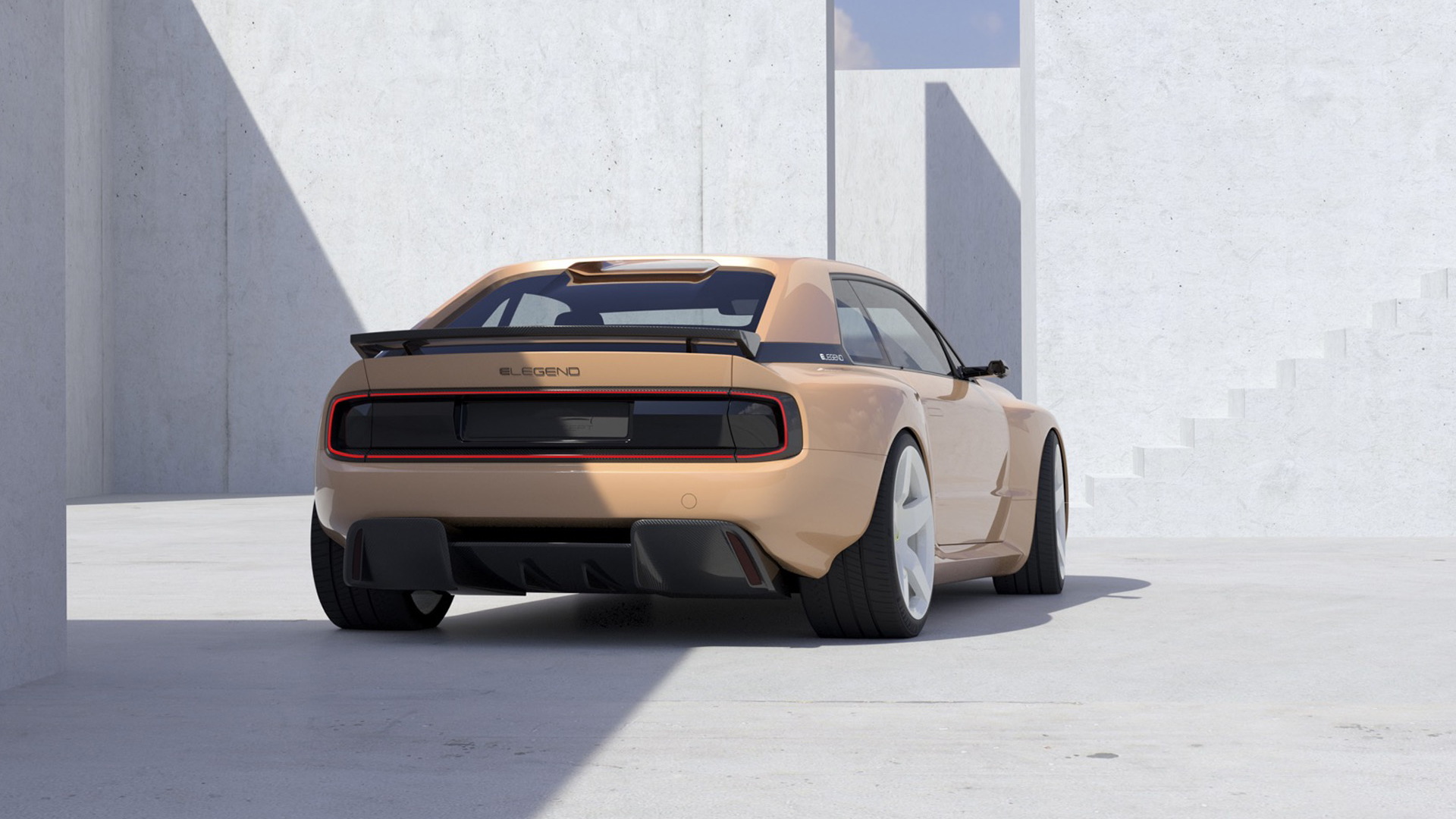 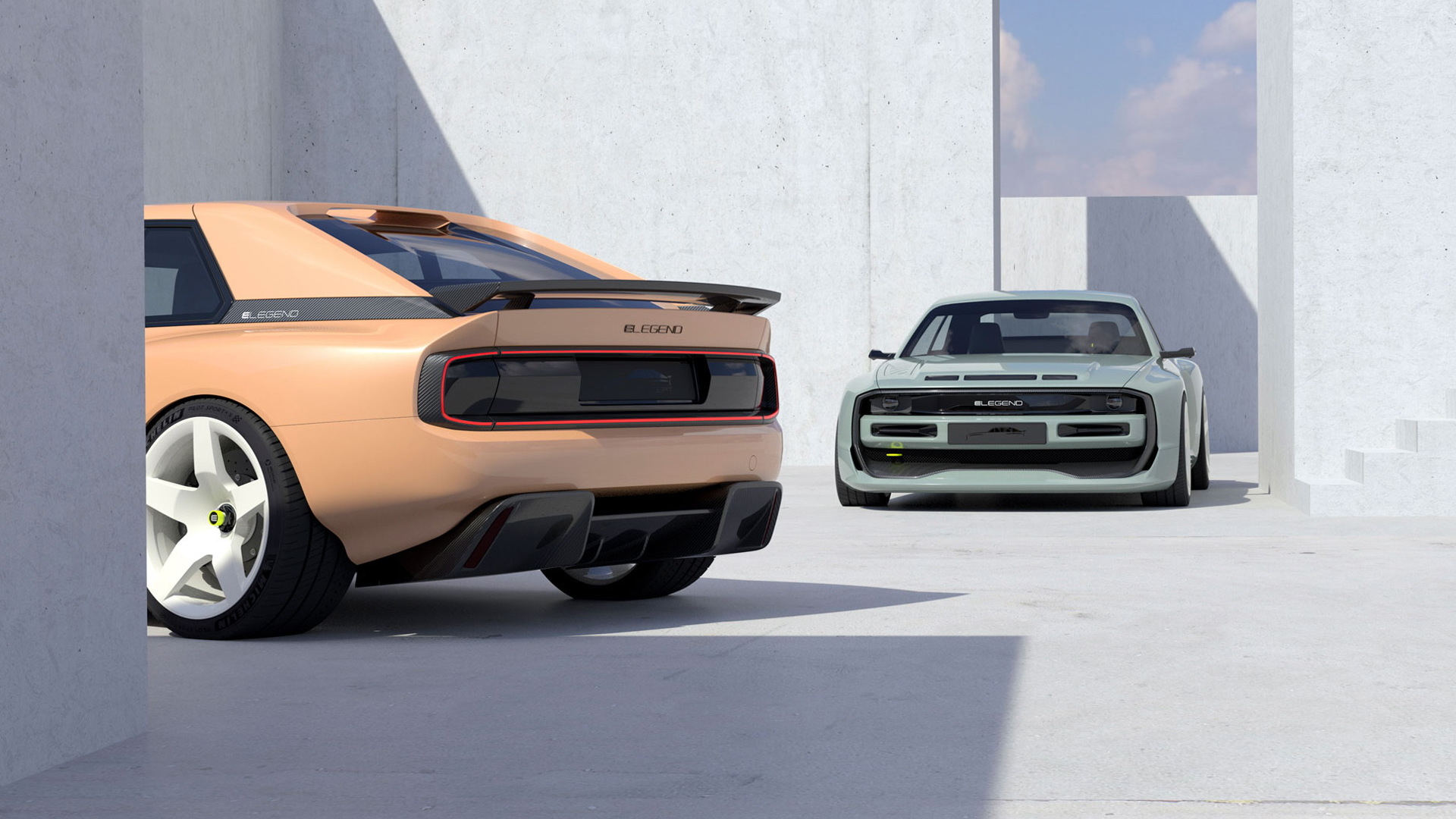 A German firm by the name of E-Legend came out of the woodwork earlier this year with a bespoke electric supercar styled like a modern take on the Audi Sport Quattro Group B homologation special of the 1980s.

Called the EL1, the car is based on E-Legend's dedicated electric-vehicle platform integrating a 90-kilowatt-hour battery and dual-motor all-wheel-drive powertrain good for 805 hp. The platform features carbon-fiber construction and also integrates the steering, suspension and powertrain, forming a sort of self-contained rolling chassis.

In an interview with Autocar published on Thursday, Marcus Holzinger, chairman and chief designer at E-Legend, said the platform can easily be adapted for different bodies, known in the business as top hats, and this will enable the company to quickly launch additional models.

“With the EL1, we’re interpreting the Audi, but it could be something else in the future,” he said. 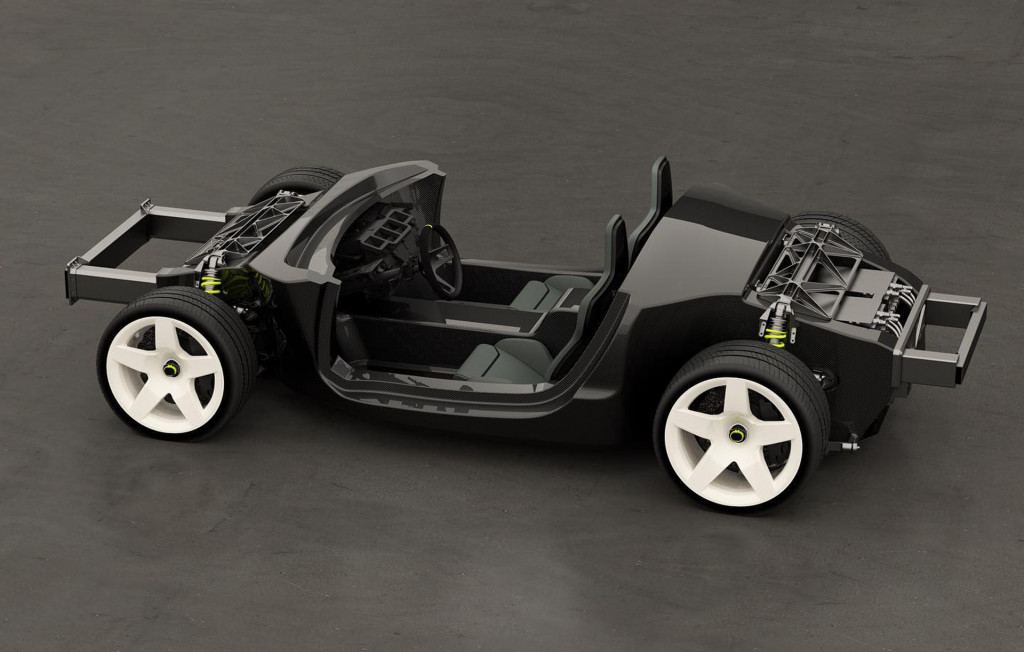 The company is already working on its next model, which like the EL1 will take inspiration from a Group B rally legend. There are several possibilities from that awesome era of racing, with Holzinger in his interview mentioning cars like the Lancia Delta S4, Lancia 037 and Ford RS200. However, a good bet is the Lancia Stratos HF, considering E-Legend had one on display during the EL1's debut.

Holzinger said the platform can also be tuned to offer handling like the specific vehicle that served as inspiration. For instance, some models might only have rear-wheel drive. The company can also relocate components to alter weight distribution.

Unfortunately, E-Legend's cars are on the expensive side. The EL1 for example starts at 890,000 euros (approximately $1.05 million). That's a lot but the company plans to build only 30 examples.

E-Legend is still working on its first prototype which means customer deliveries won't start until late 2023, at the earliest.