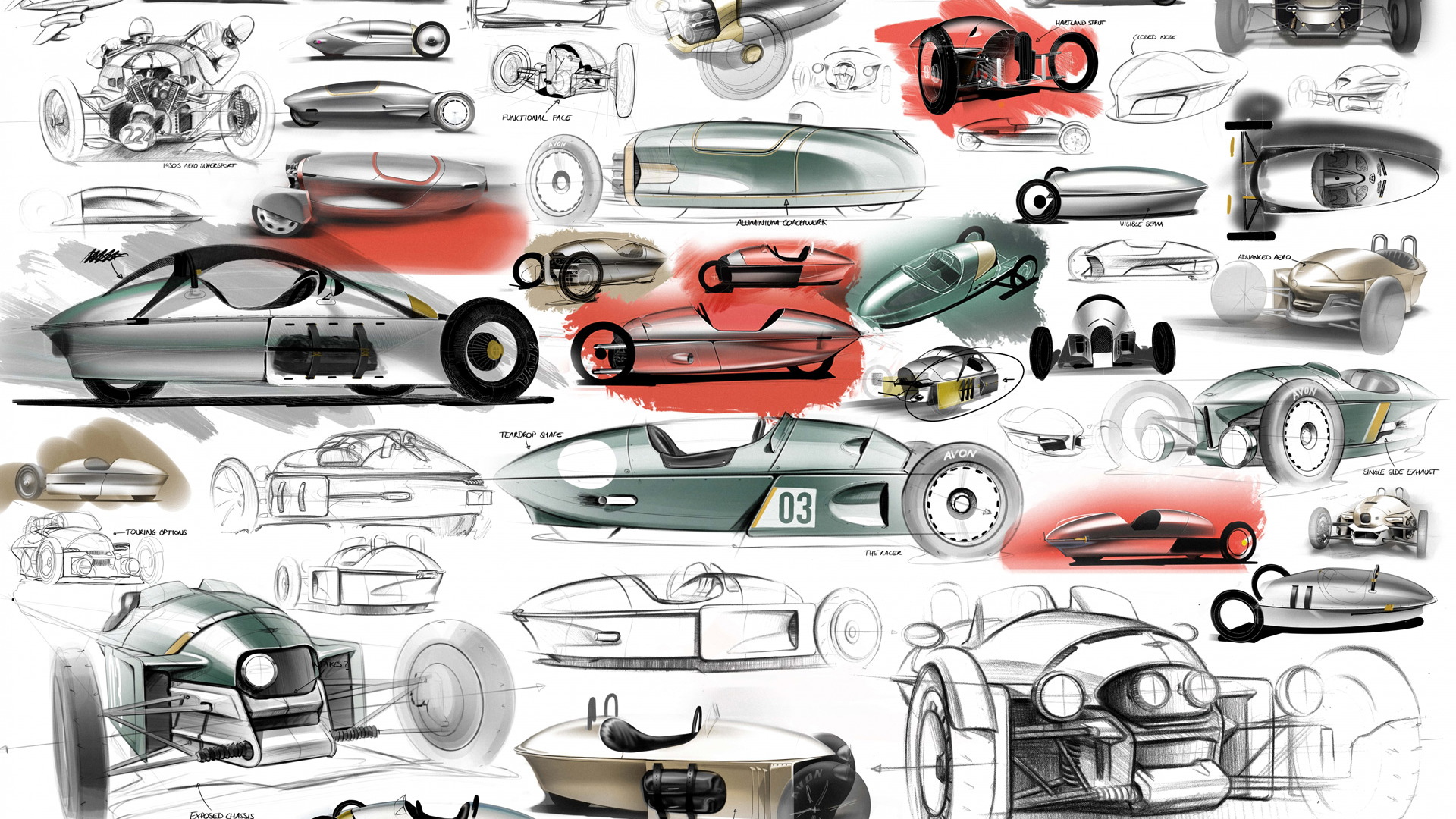 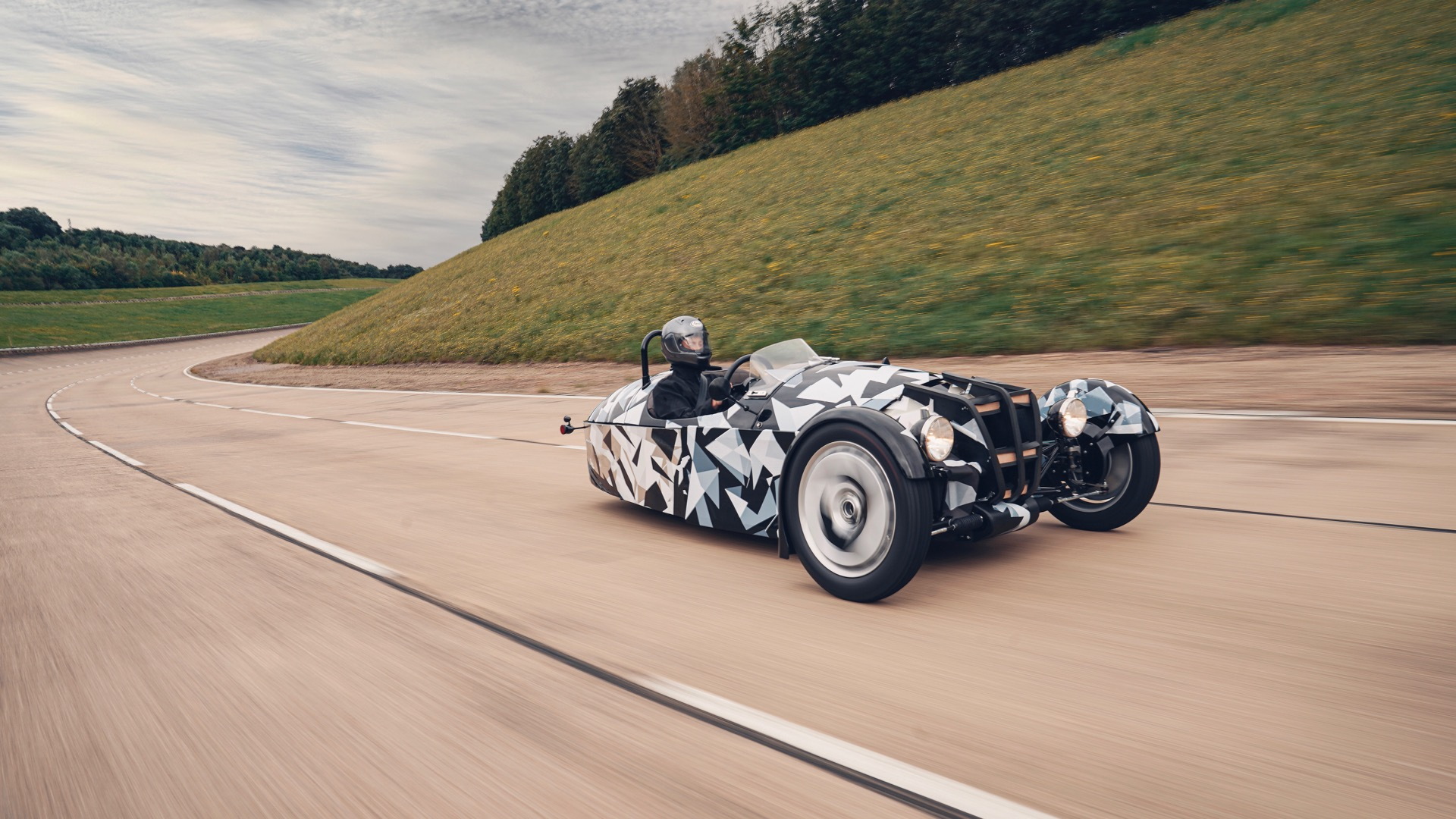 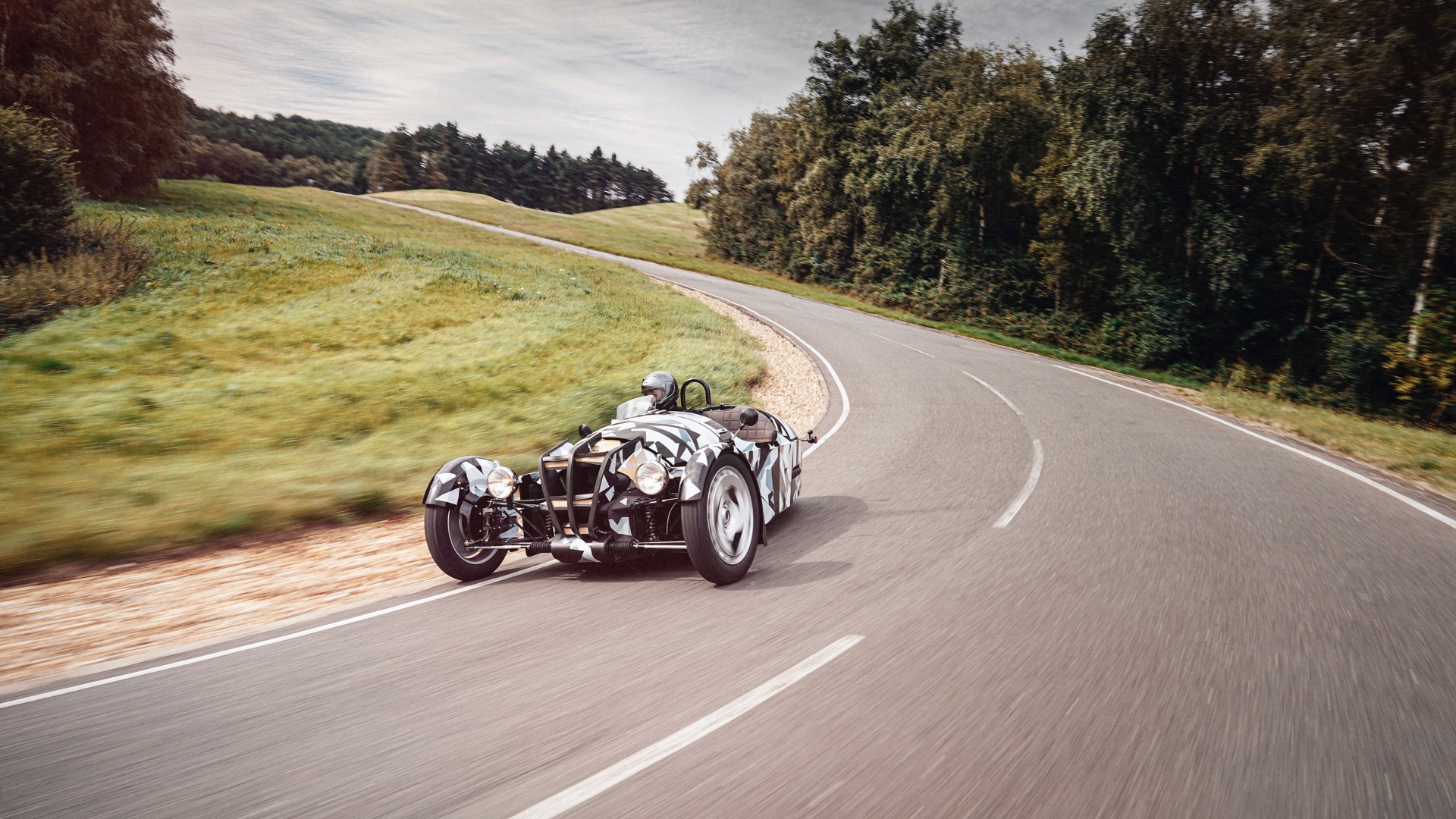 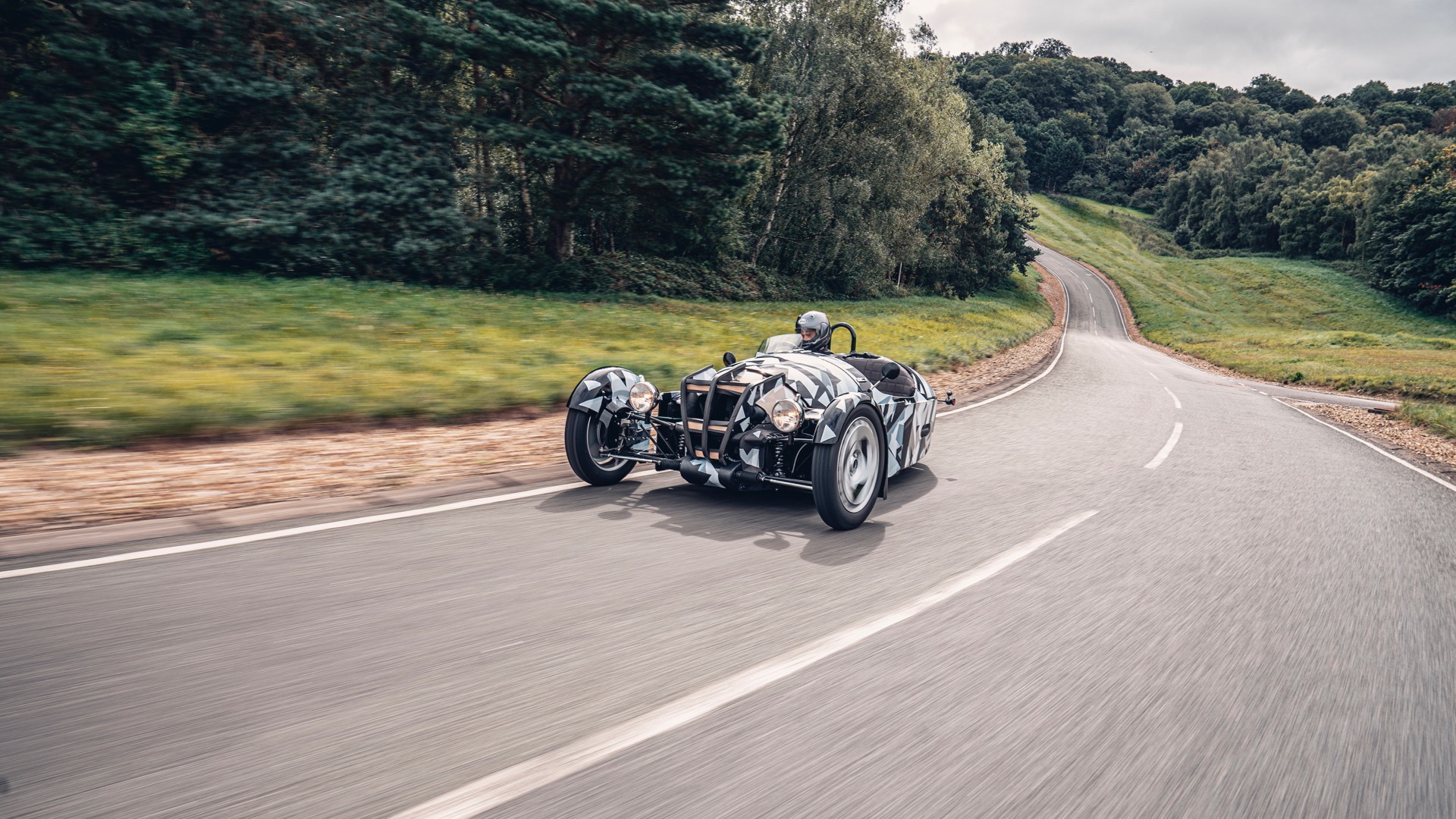 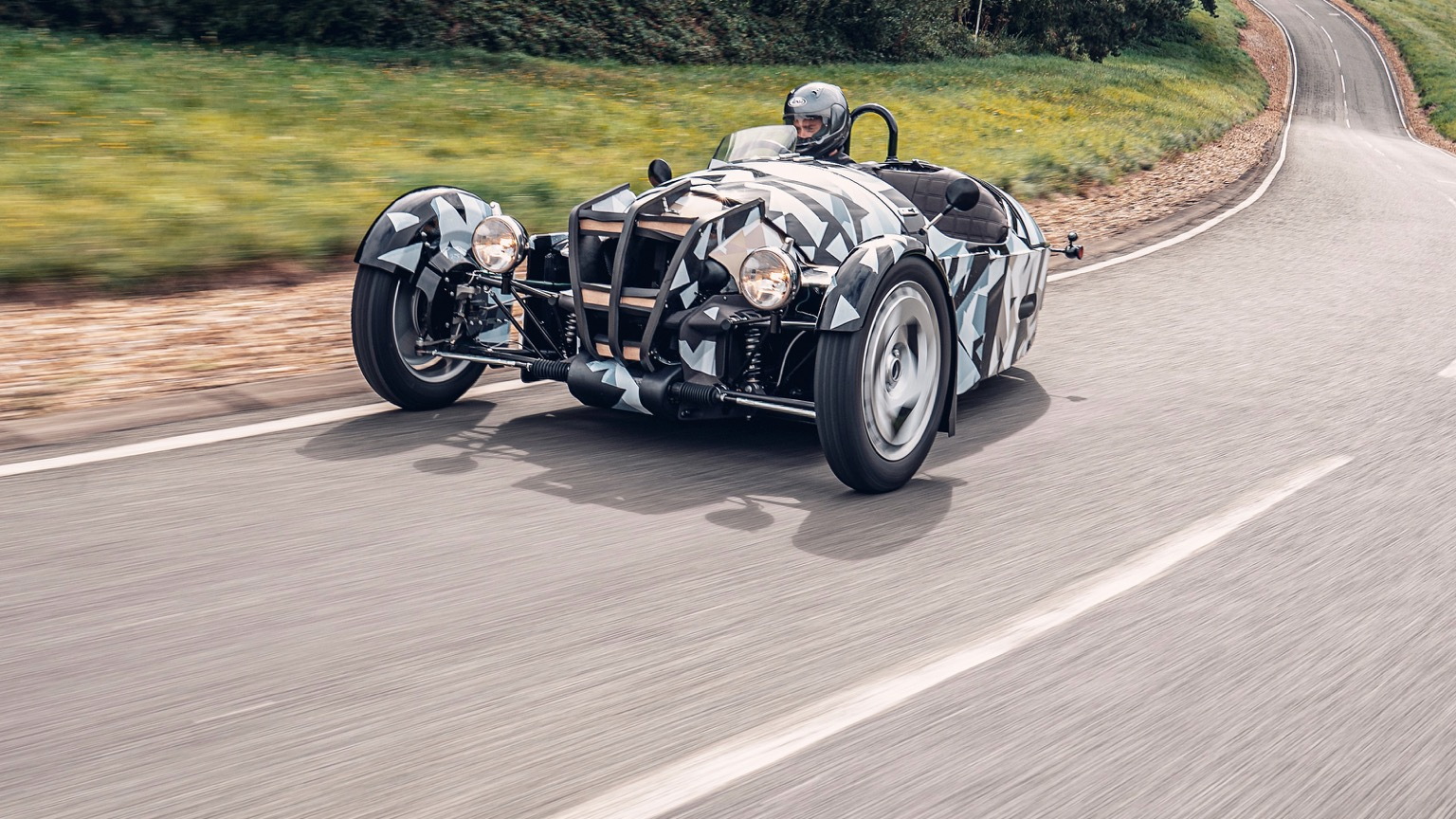 Morgan in September confirmed plans for a new three-wheel sports car, and on Wednesday the British company teased potential designs and confirmed the launch in 2022.

Morgan hasn't said which specific design has been chosen for the new three-wheeled model, whose name is yet to be confirmed, though elements you see here will make it onto the final production model.

Morgan said inspiration has come from multiple sources, including mid-century jet planes, motorcycles, historic Morgan models, and modern industrial product design. Morgan also said it is readying a number of options to enable future owners to tailor the look of their vehicle.

The new three-wheeled model is to replace the Morgan 3 Wheeler which ended production earlier this year, capping off a 10-year run.

While the previous version used a repurposed motorcycle V-Twin engine, its successor will use a Ford-sourced inline-3, Morgan has confirmed. The company previously experimented with an electric 3 Wheeler, but dropped those plans. The new internal-combustion model might inherit some of the electric concept's styling, however, as indicated in the sketches.

Morgan started building three-wheeled vehicles in 1909, before its first four-wheeled sports cars, originally to take advantage of U.K. rules that levied lower taxes on vehicles with fewer than four wheels. Morgan revived the concept with the 3 Wheeler in 2011, and it's since inspired similar vehicles from the likes of Vanderhall and Polaris.

Morgan also recently launched new versions of its four-wheeled sports cars, which is a rather rare occurrence. The company built its last steel-chassis car in 2020, retiring a chassis that had been used continuously (with modifications) for 84 years.

All four-wheeled Morgan sports cars now use the bonded-aluminum CX-Generation chassis introduced in March 2019. The new chassis is lighter, and gave Morgan an opportunity to update some of the underpinnings. Morgan's current lineup includes the Plus Six and Plus Four, with a safari-style version of the latter announced earlier this year.