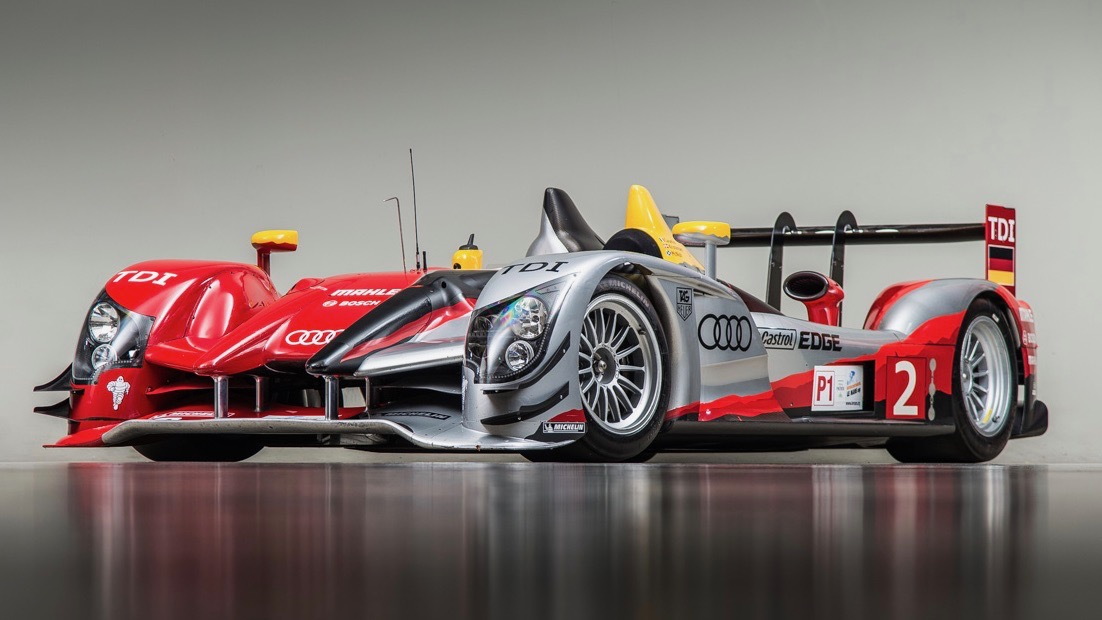 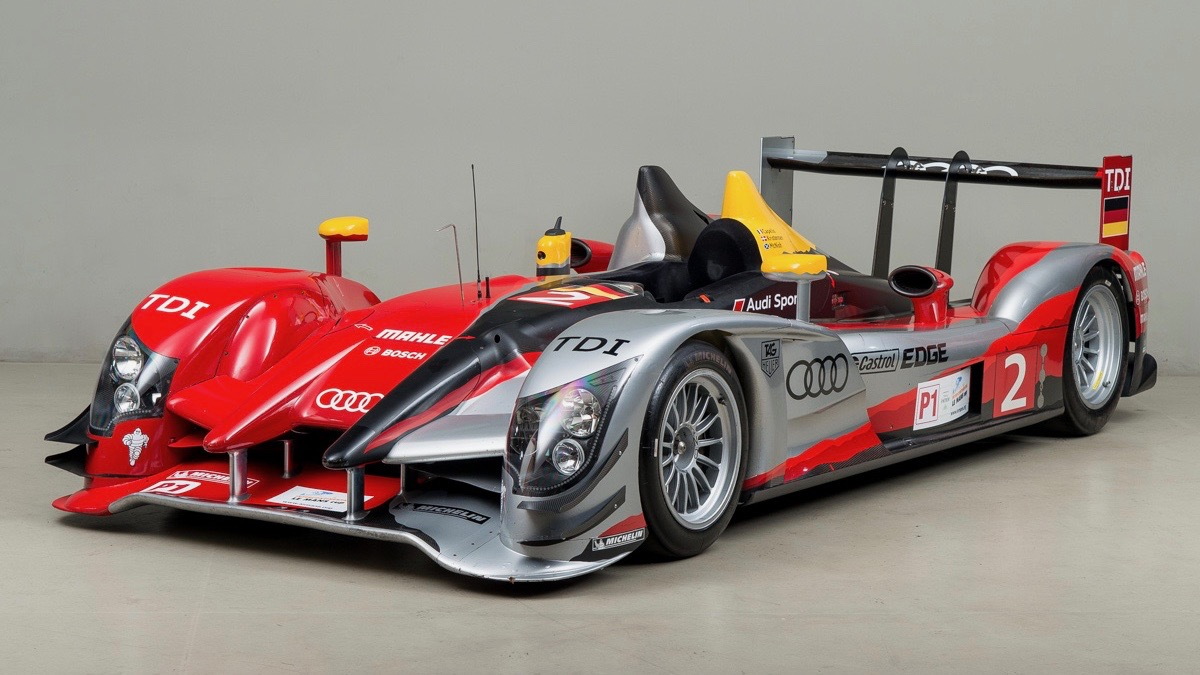 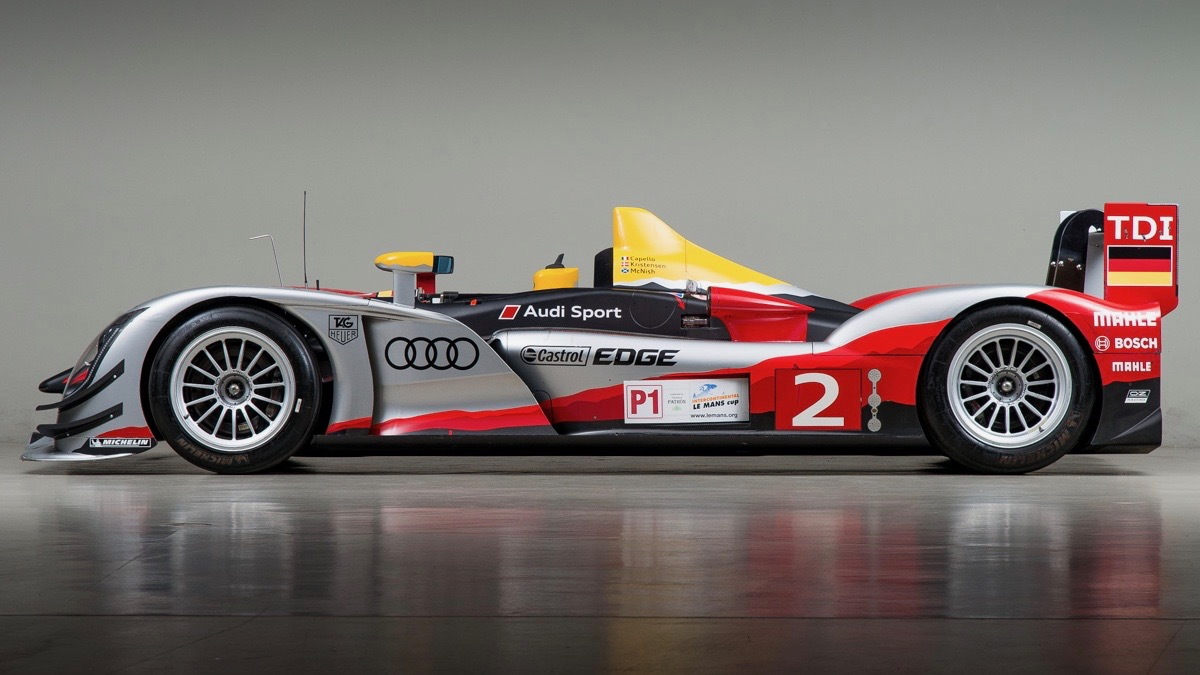 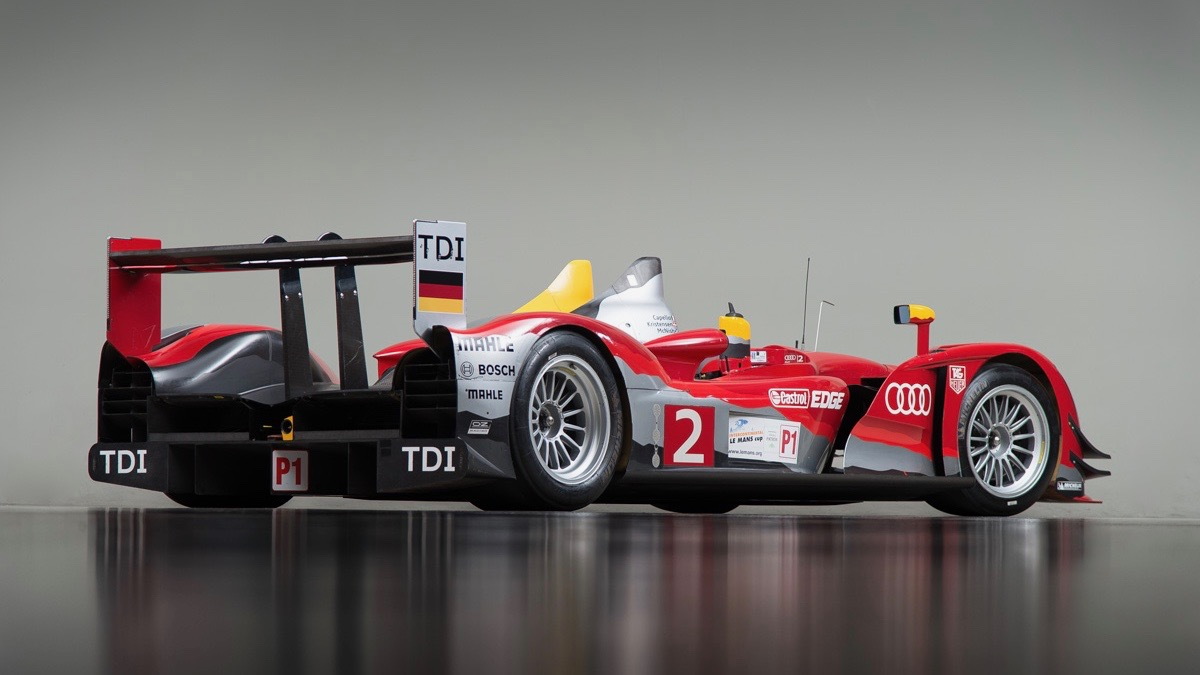 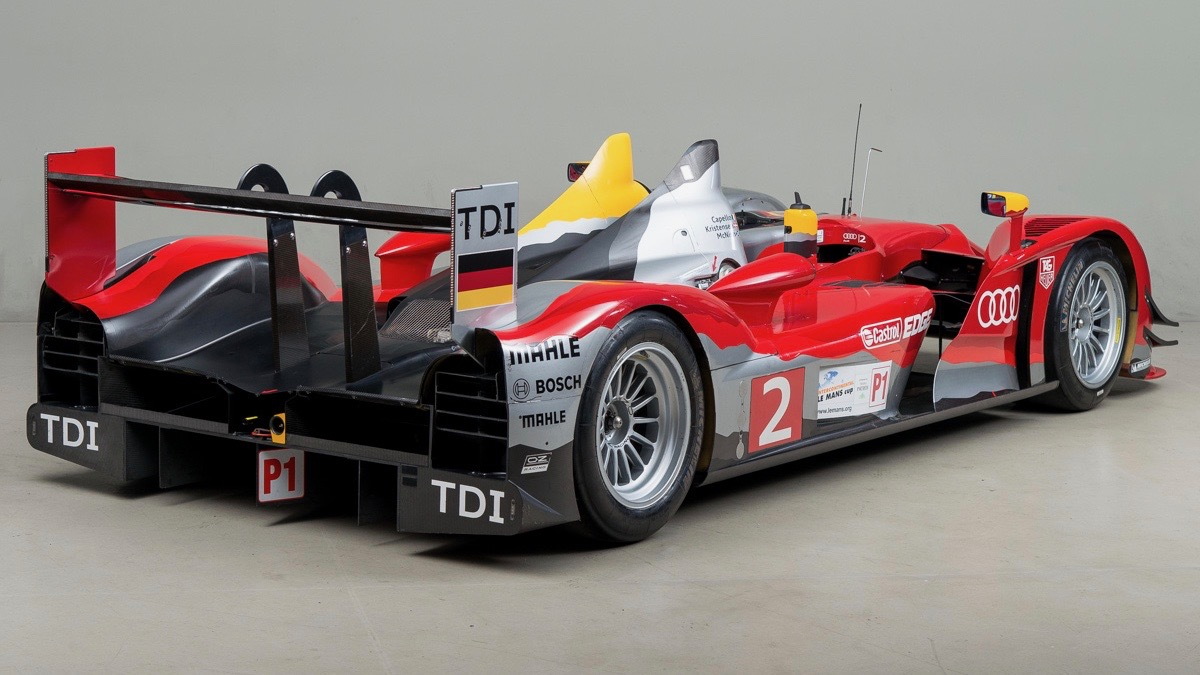 It's not every day that an Audi Le Mans prototype race car comes up for sale. This 2009 Audi R15 TDI offered for sale by Canepa represents a rare miss for the automaker at the 24 Hours of Le Mans, but it's also the only car of its type in private hands, the seller claims.

After dominating Le Mans in the early 2000s with the gasoline-powered R8, Audi switched to TDI diesel powertrains in 2006, which seemed like a sensible decision in that pre-"Dieselgate" era. The R10 TDI duly won in 2006, 2007, and 2008, and was replaced by the R15 TDI for the 2009 season. The second-generation TDI prototype was powered by a 5.5-liter turbodiesel V-10, which produced more than 590 hp and 774 lb-ft of torque, according to Canepa.

In response to this defeat, Audi upgraded the R15 to R15 Plus specification for 2010. The upgraded version featured improved aerodynamics and, despite new rules reducing turbo boost pressure, similar power to the 2009 version.