Not that any Lamborghini Countach might be considered ordinary, but “probably the most famous example of the storied model,” the 1979 Lamborghini Countach LP400 S from the 1981 movie "The Cannonball Run," has become the 29th vehicle to enter the National Historic Vehicle Register, Hagerty Drivers Foundation executive director Jonathan Klinger announced.

“The Countach is a car that has excited and intrigued car enthusiasts since its radical style shocked the world on its debut in the early ’70s,” Klinger added.

The car will be featured September 24-30 at the Cars at the Capital exhibit on the National Mall between the Smithsonian National Air and Space Museum and the National Gallery of Art in Washington, D.C.

Also to be displayed during the exhibit are other Register vehicles, including the DeLorean from "Back to the Future," September 3-9; the 1970 Challenger R/T SE known as the “Black Ghost,” September 10-16; and the 1921 “Castle Duesenberg,” September 17-23. 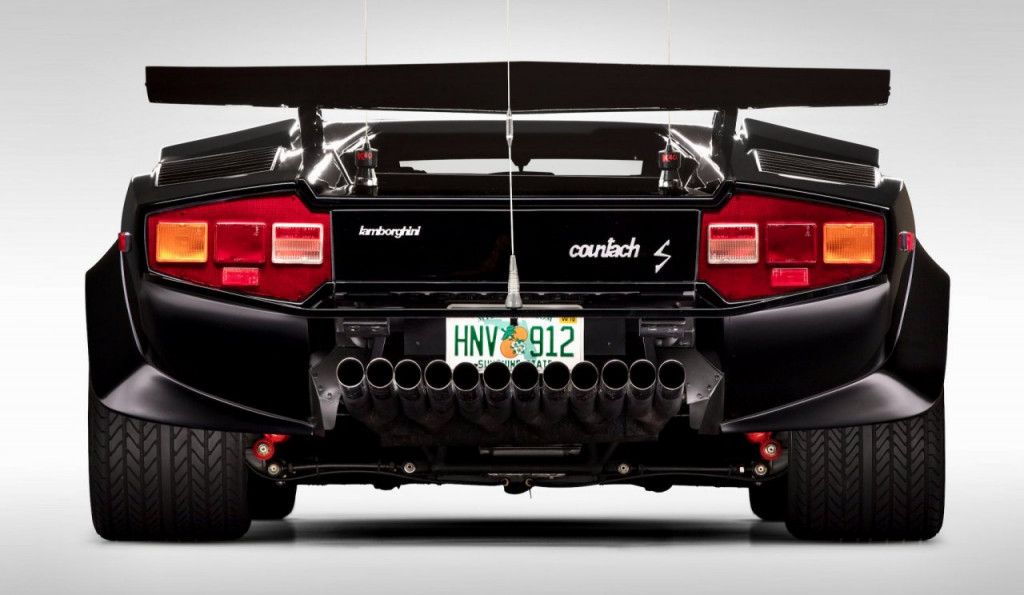 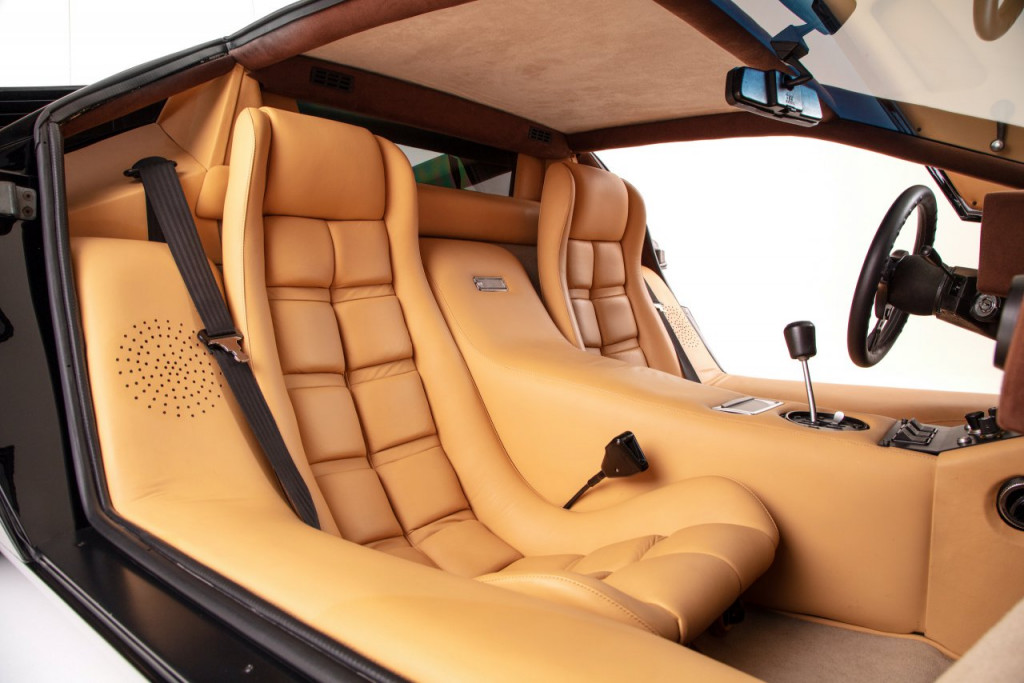 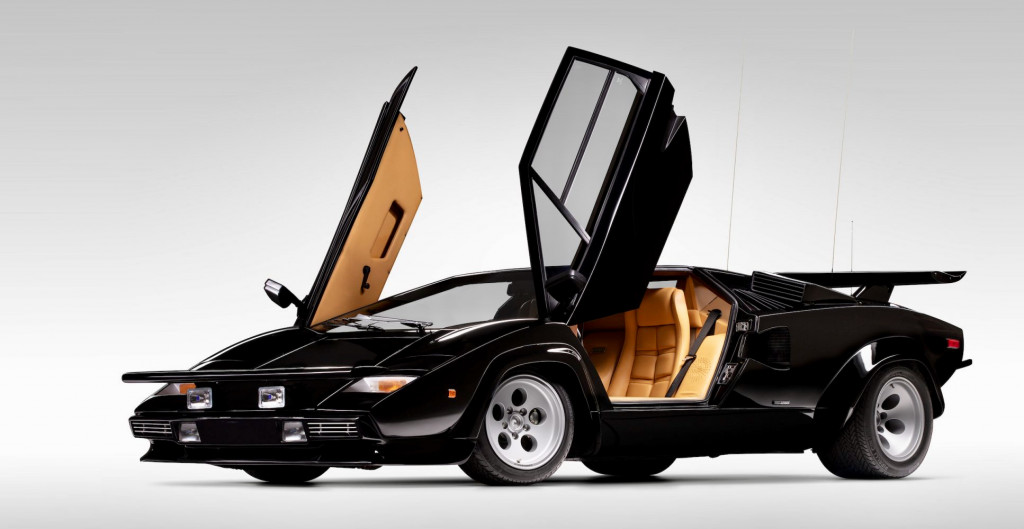 Lamborghini launched the Countach 50 years ago, in 1971, and the event, Hagerty notes, “set in motion 50 years of competition among manufacturers to build the ultimate supercar. The radically styled mid-engine exotic was a landmark car in an era when economy and practicality had eclipsed performance and passion.”

The car is owned by Jeff Ippoliti. The original owner (not identified in the Register announcement) allowed the car to be used in the movie, though with an added front spoiler and twin spotlights. Ron Rice of Hawaiian Tropic later owned the car, Hagerty said, and sold it at an RM auction in 2009 (it later was sold in a private transaction). At some point, the interior was changed to burgundy but was put back to its original tan shade of Senape during a restoration.