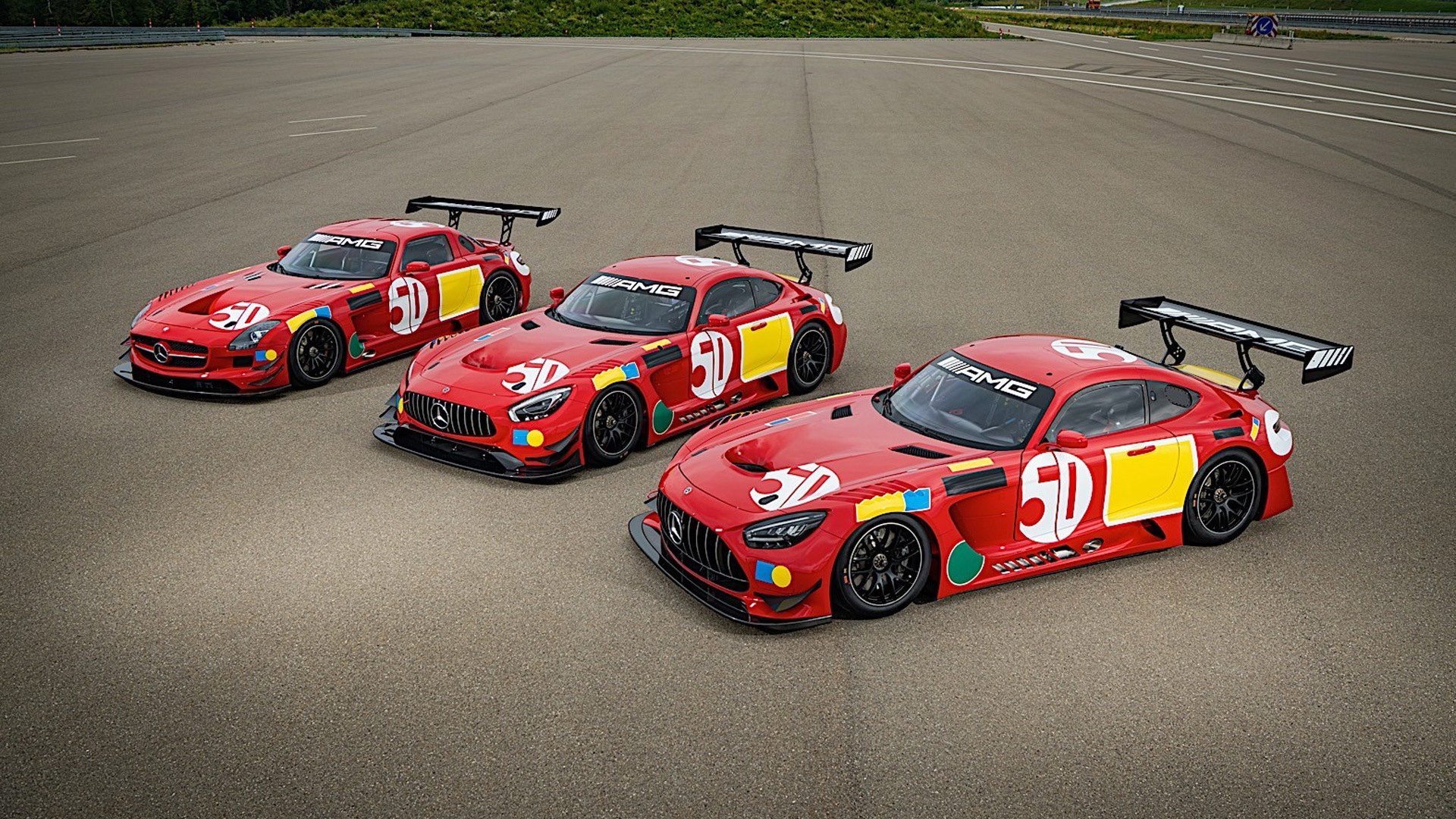 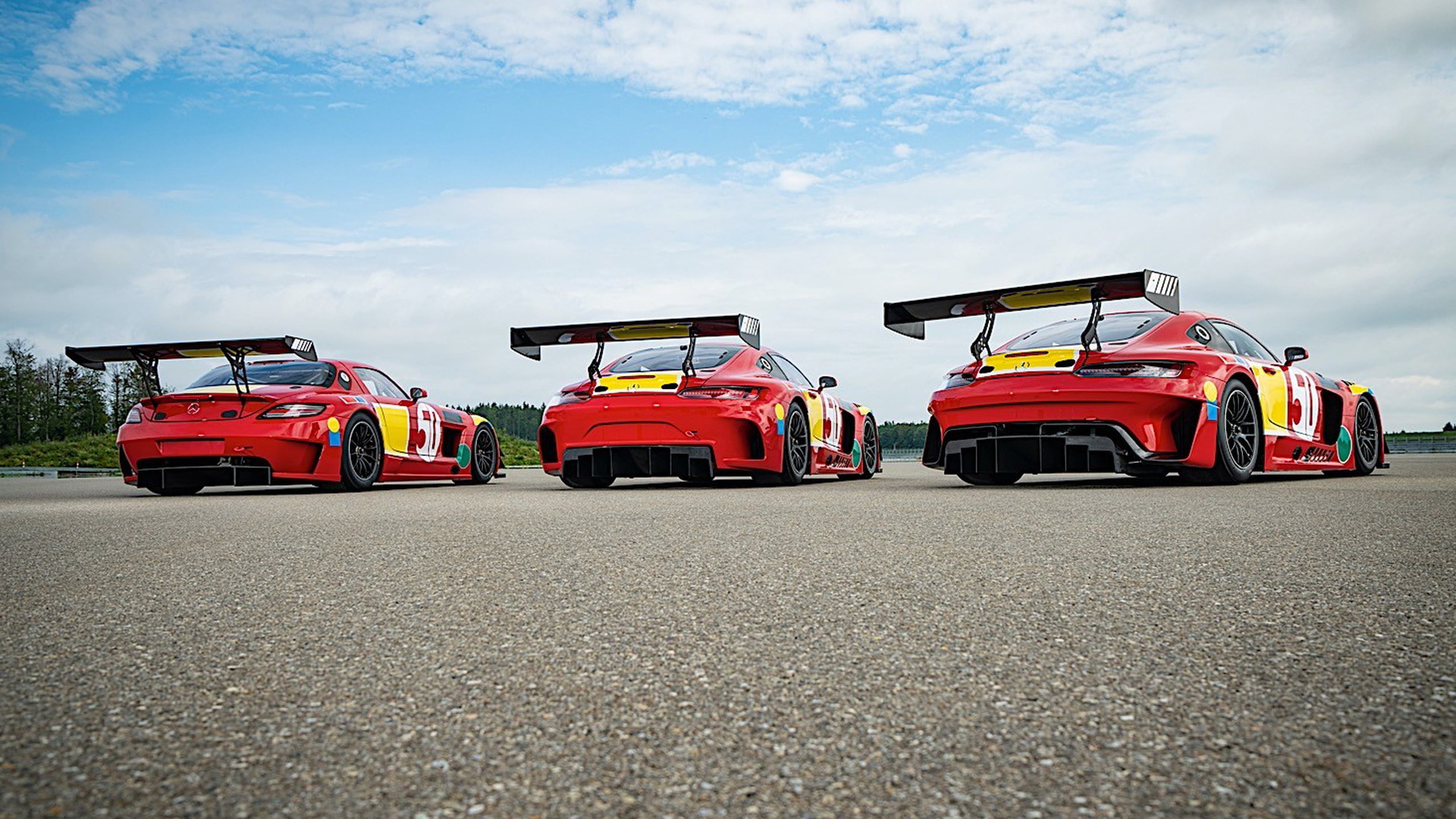 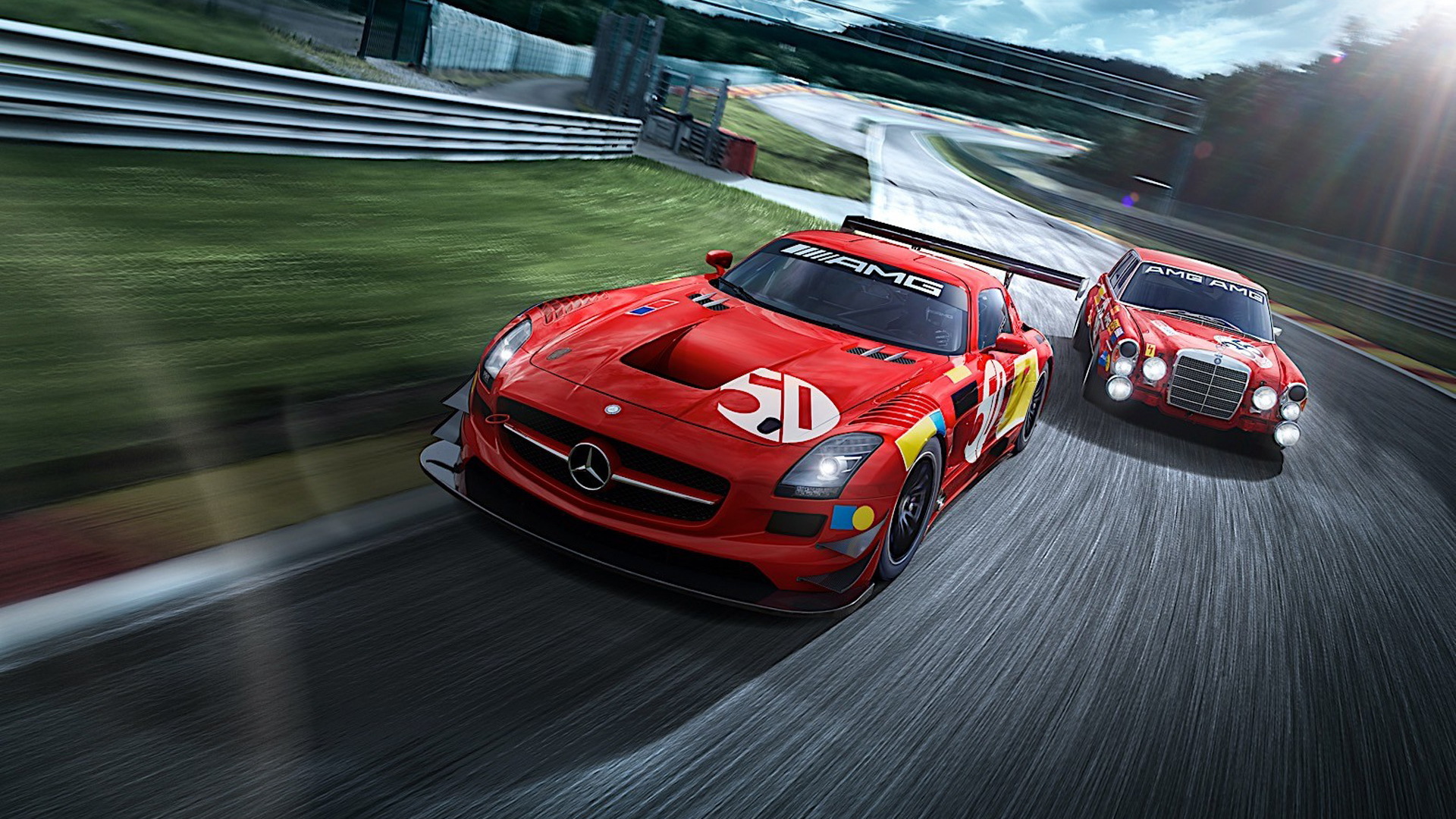 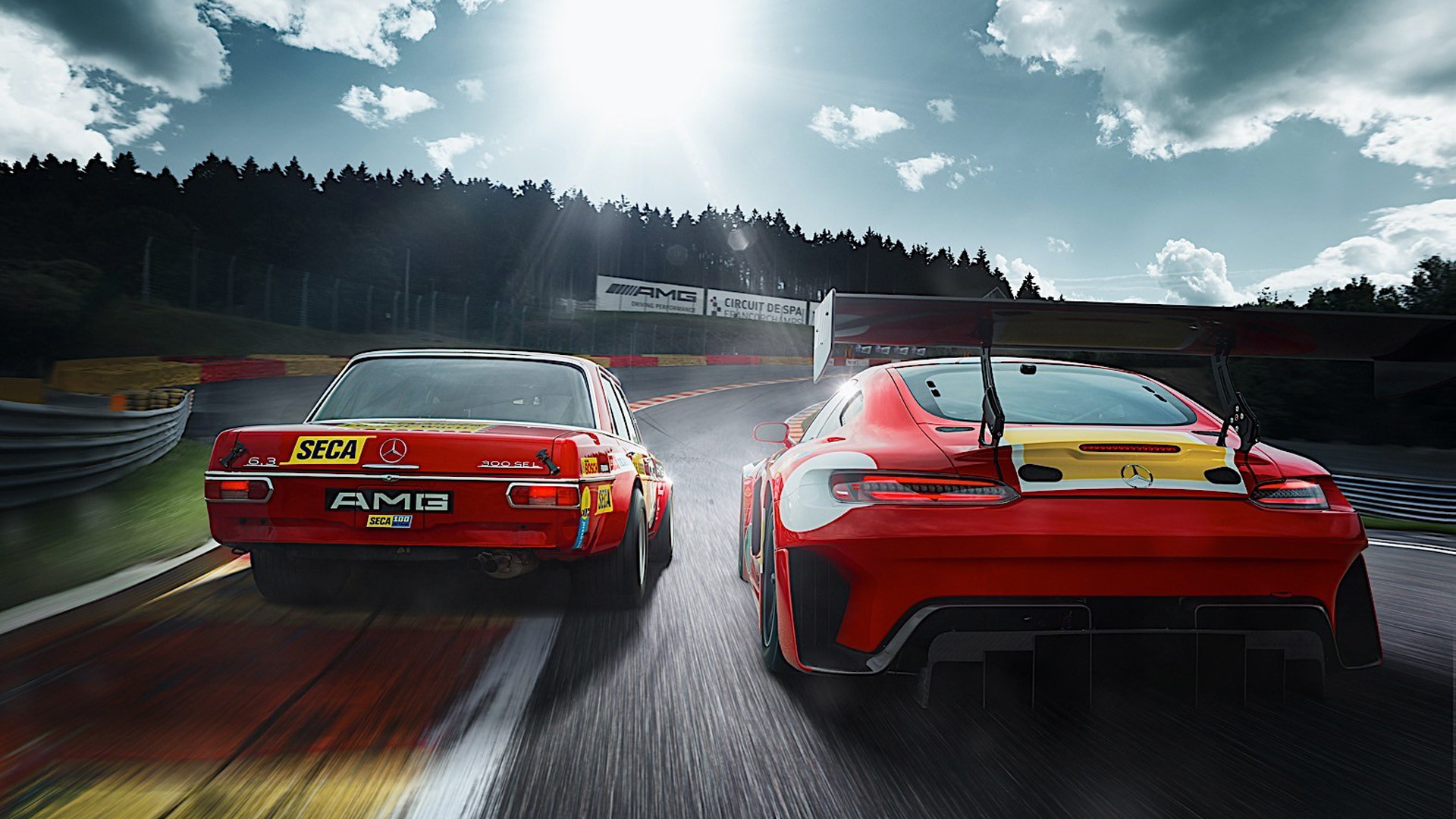 The company was only founded four years earlier, by a pair of former Mercedes-Benz engineers who wanted to develop racing engines, but couldn't while at Mercedes since the automaker had ended all racing efforts following the disastrous 1955 24 Hours of Le Mans.

For the 1971 Spa race, AMG installed a bespoke 6.8-liter V-8 in a Mercedes 300 SEL sedan and ended up taking home a class win and second place overall, thanks to the driving efforts of Hans Heyer and Clemens Schickentanz. And the rest, as they say, is history.

In remembrance of that 300 SEL and its red paint scheme, AMG has developed special one-off versions of three modern race cars. Known as the 50 Years Legend of Spa collection, the cars include a 2010 SLS AMG GT3, 2016 AMG GT3, and 2020 AMG GT3, and will be offered individually.

All three feature the same red paint featured on the original 300 SEL, as well as additional colored sections on their exteriors that mimic the racing roundels and sponsor logos of the original sedan. For the interior, the cars feature matte gray tones and a full carbon-fiber dash. A special plaque also sits where the instrument cluster is normally found. This plaque includes the signature of original AMG founder Hans Werner Aufrecht.

The trio of special race cars will make their debut at the 2021 24 Hours of Spa which runs this weekend at Belgium's Spa-Francorchamps racetrack.