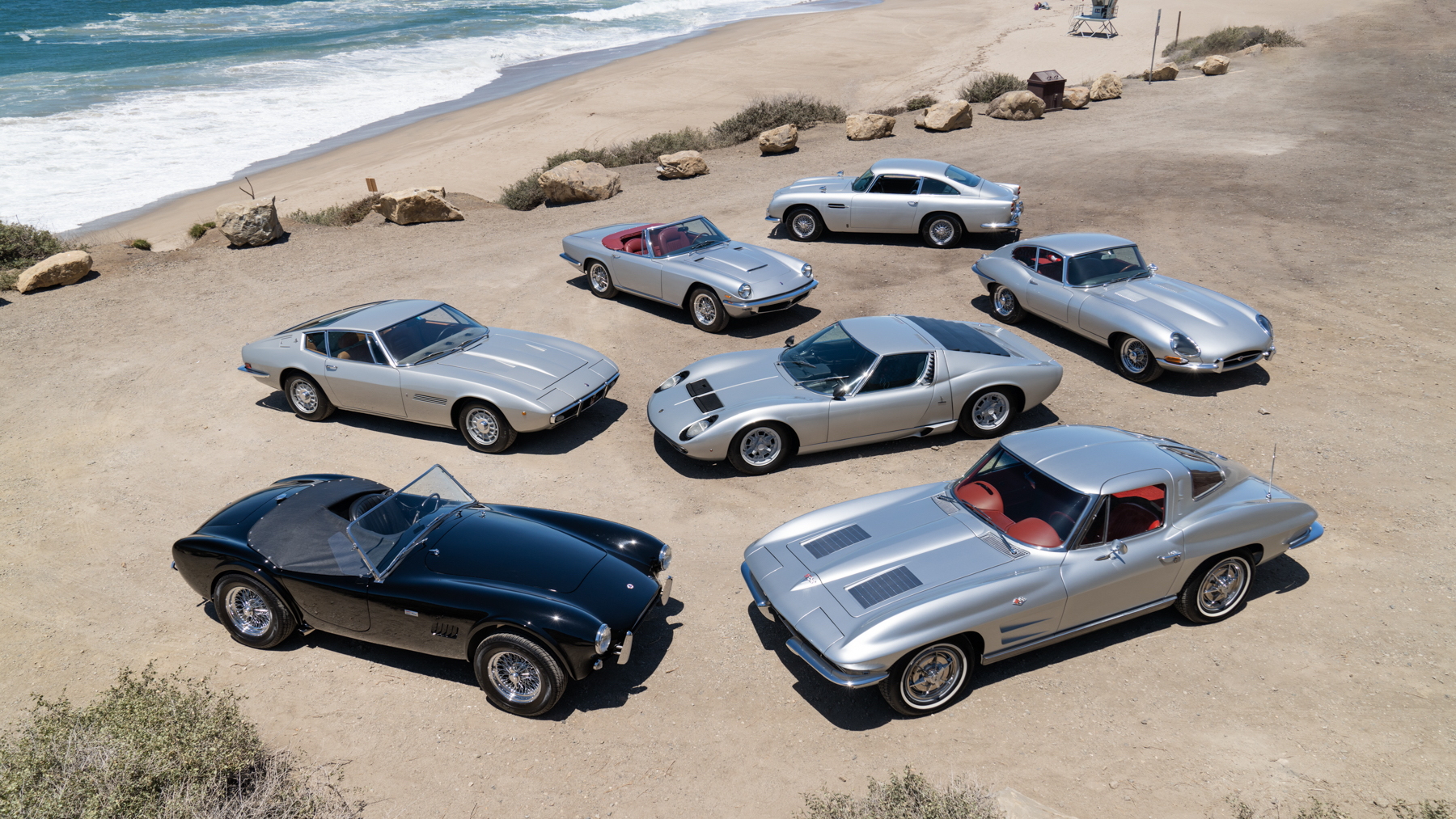 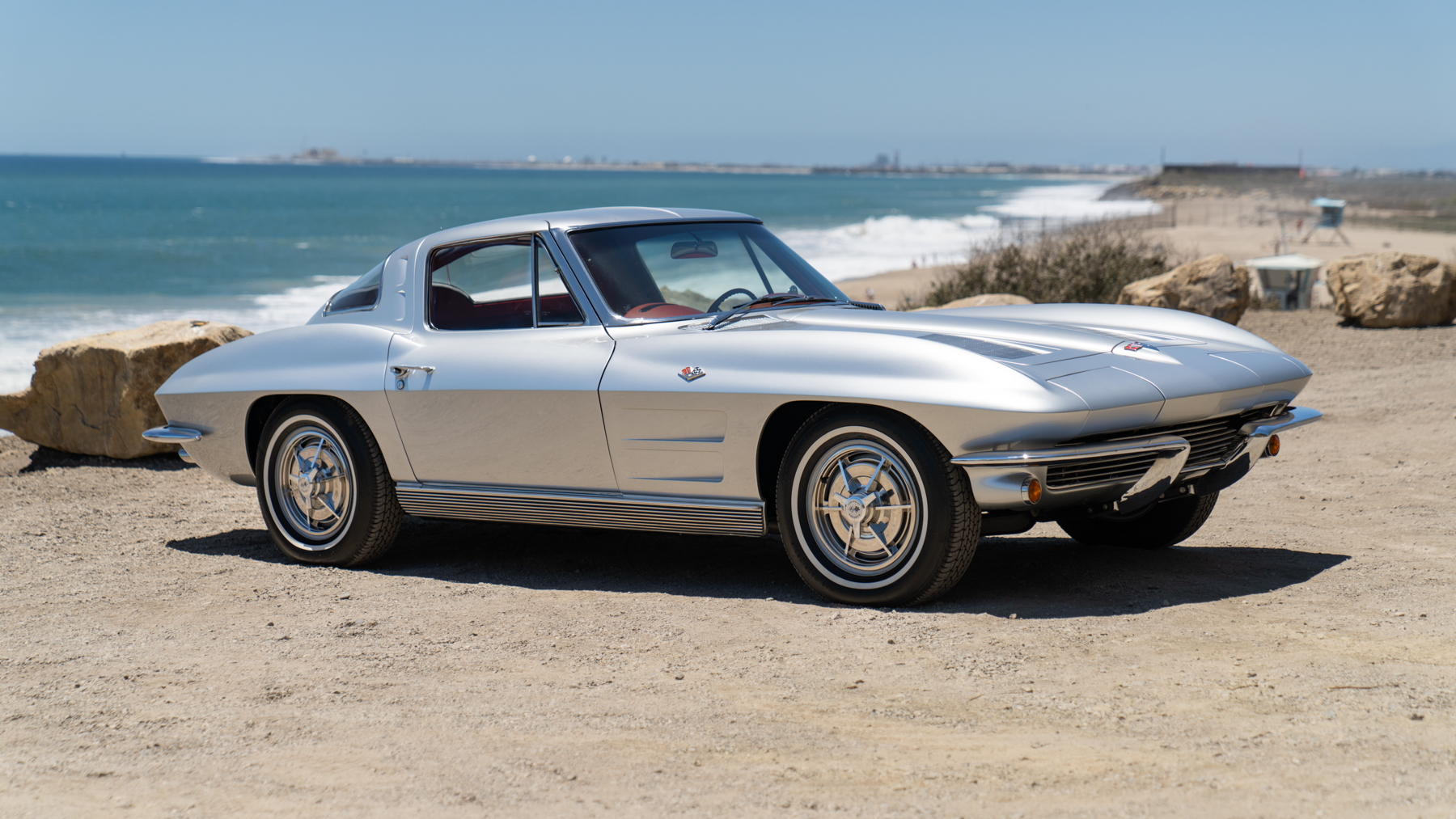 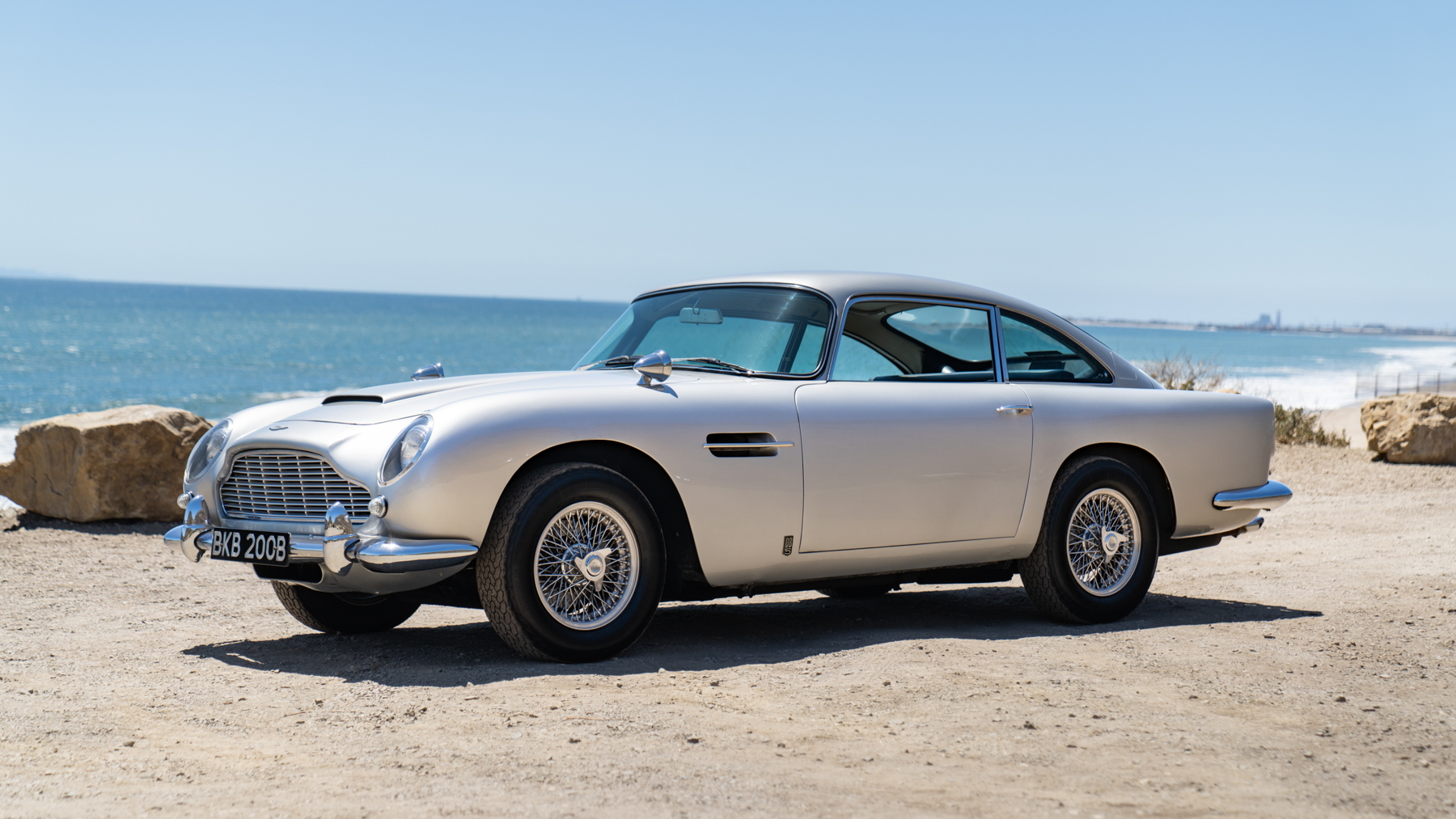 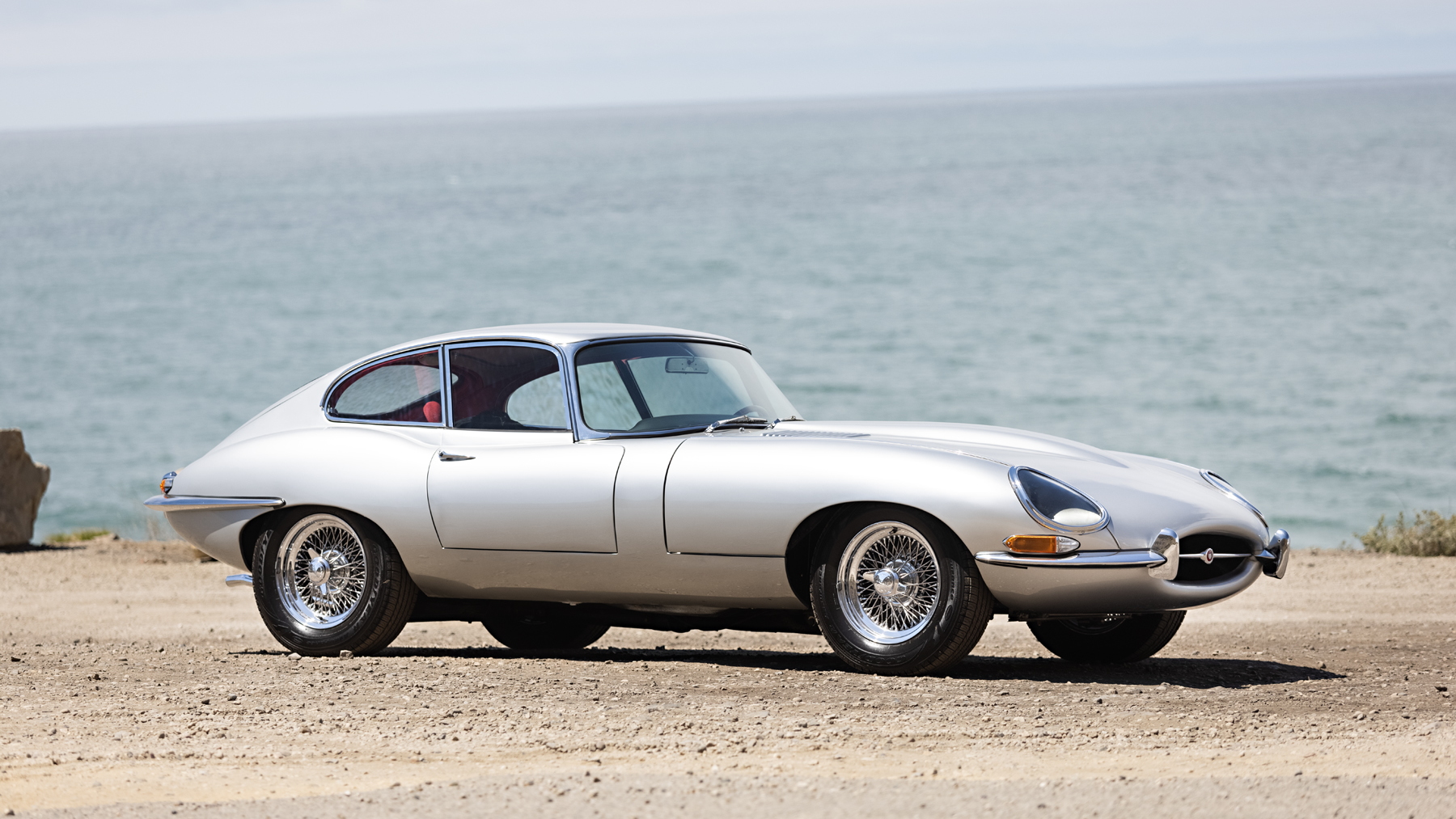 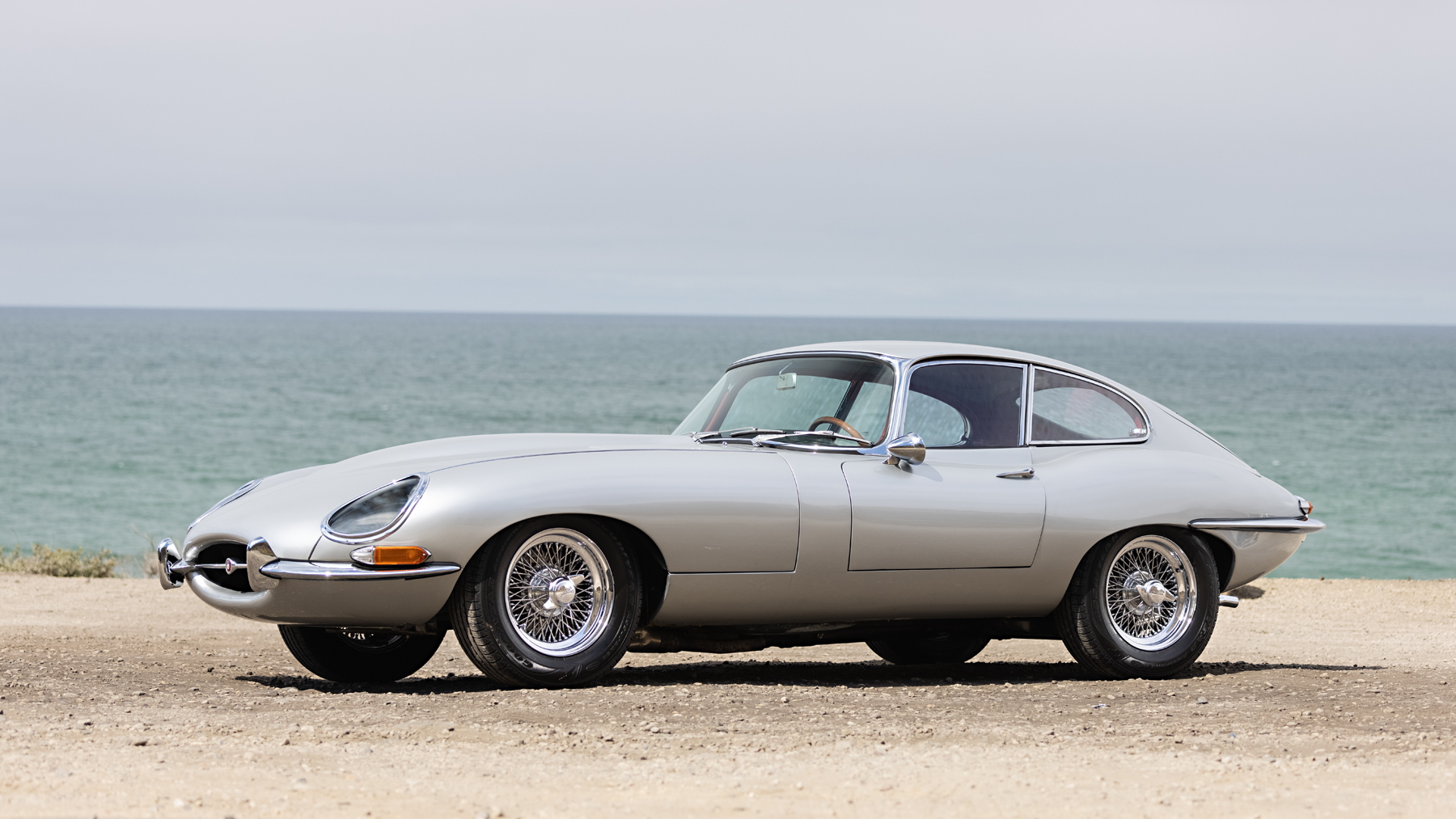 Rush drummer Neil Peart was an icon in the musical world. He also was a major car buff, and soon car and music fans can experience the hot metal and oil of his car collection.

Seven of Peart's sports cars from a better vanished time are heading to the Gooding & Company auction to be held during Monterey Car Week in Pebble Beach, California. Peart died of cancer in January 2020.

Peart called the cars his "Silver Surfers" for the riding-the-wave feeling he had while driving the cars on the California coast. All of the cars are silver with the exception of a black Shelby Cobra 289, and all were kept as new as in Peart's dearest dream.

The rest of the collection consists of classic European sports cars.

Estimated to be the most expensive car in the lineup at $1.2 to $1.5 million, the 1970 Lamborghini Miura P400 S features air conditioning and Campagnolo cast-alloy wheels. It is chassis number 4042.

The 1965 Maserati Mistral is one of only 125 Spiders built during the car's eight-year run, and a total of only 953 Mistrals were ever built. Peart had the car restored by Ken Lovejoy in California. Chassis number AM109/S*049* has an oxblood leather interior, and Gooding & Company estimates it will sell for $575,000-$650,000.

The final offering is arguably the best looking. It's a 1964 Jaguar E-Type Series I 3.8-liter Coupe, chassis 890630. It has a red leather interior and some modern parts, including a Tremec 5-speed manual transmission, Wilwood disc brakes, upgraded suspension components, and a lightweight flywheel. It's estimated to command $140,000-$160,000.

Sadly, there's no red Barchetta in the collection.

The adrenaline surge of bidding will take place at the Gooding & Company auction on Aug. 13-14. Buyers are welcome to go screaming through the valleys near their white-haired uncles' farms.