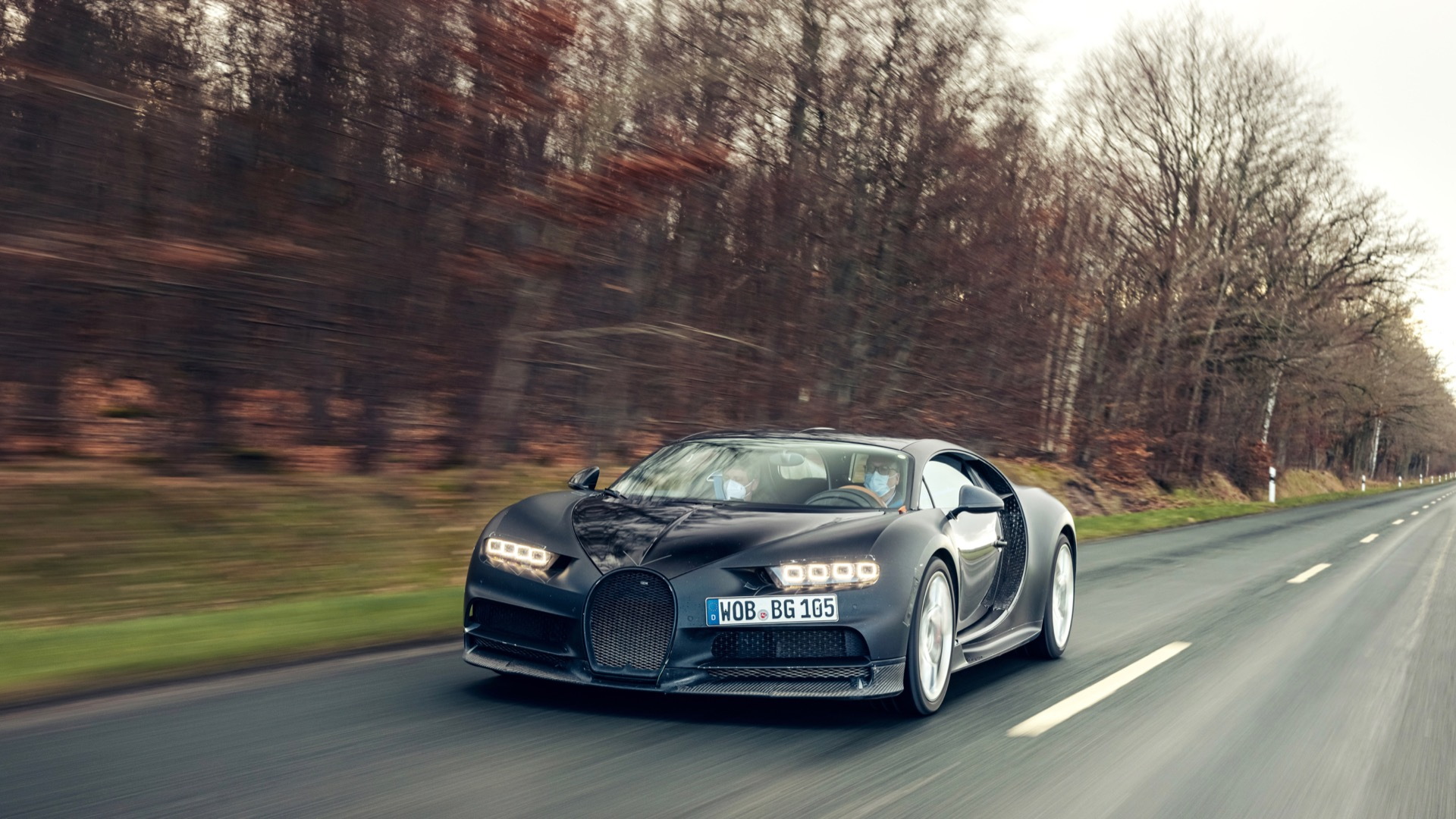 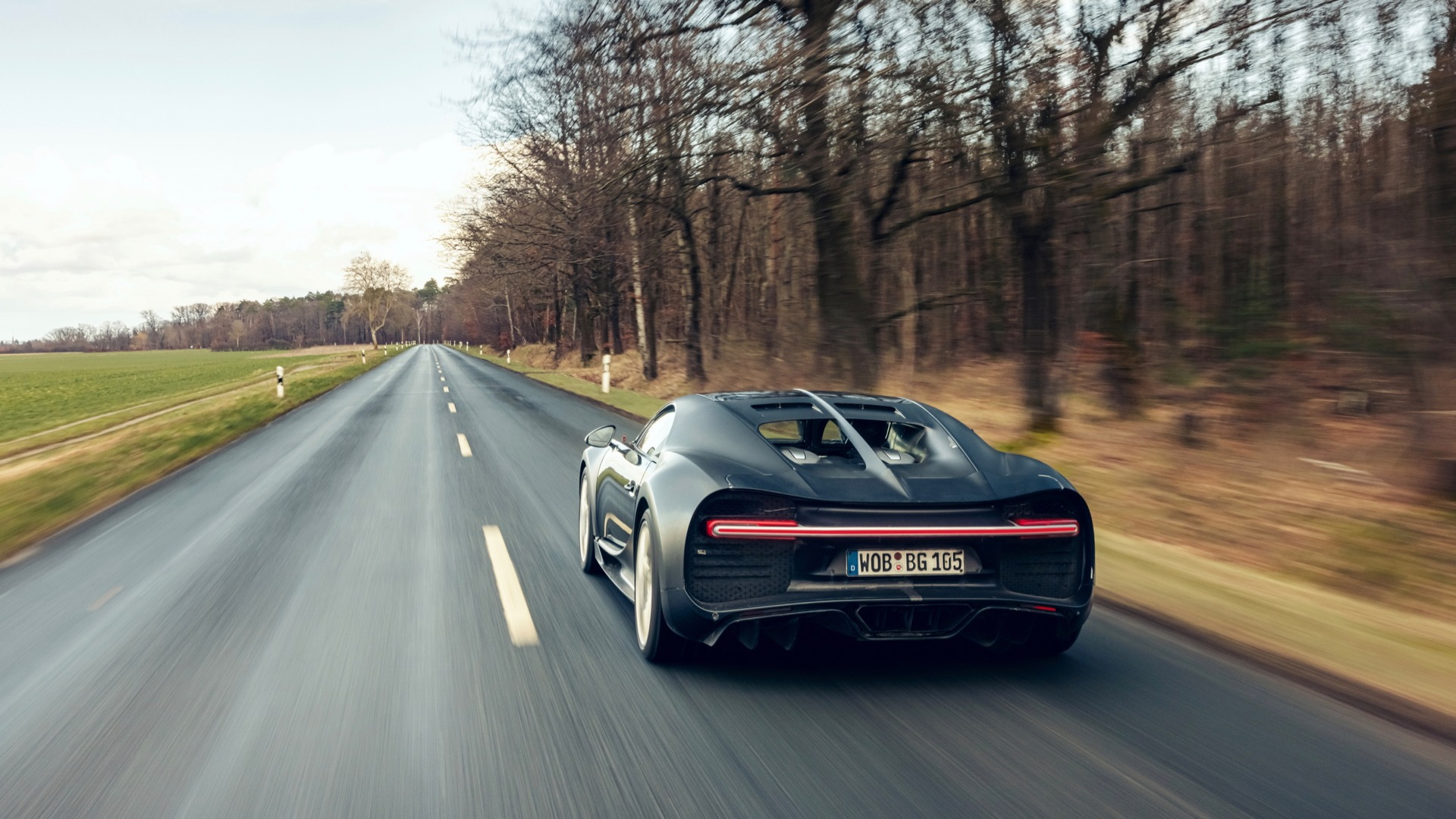 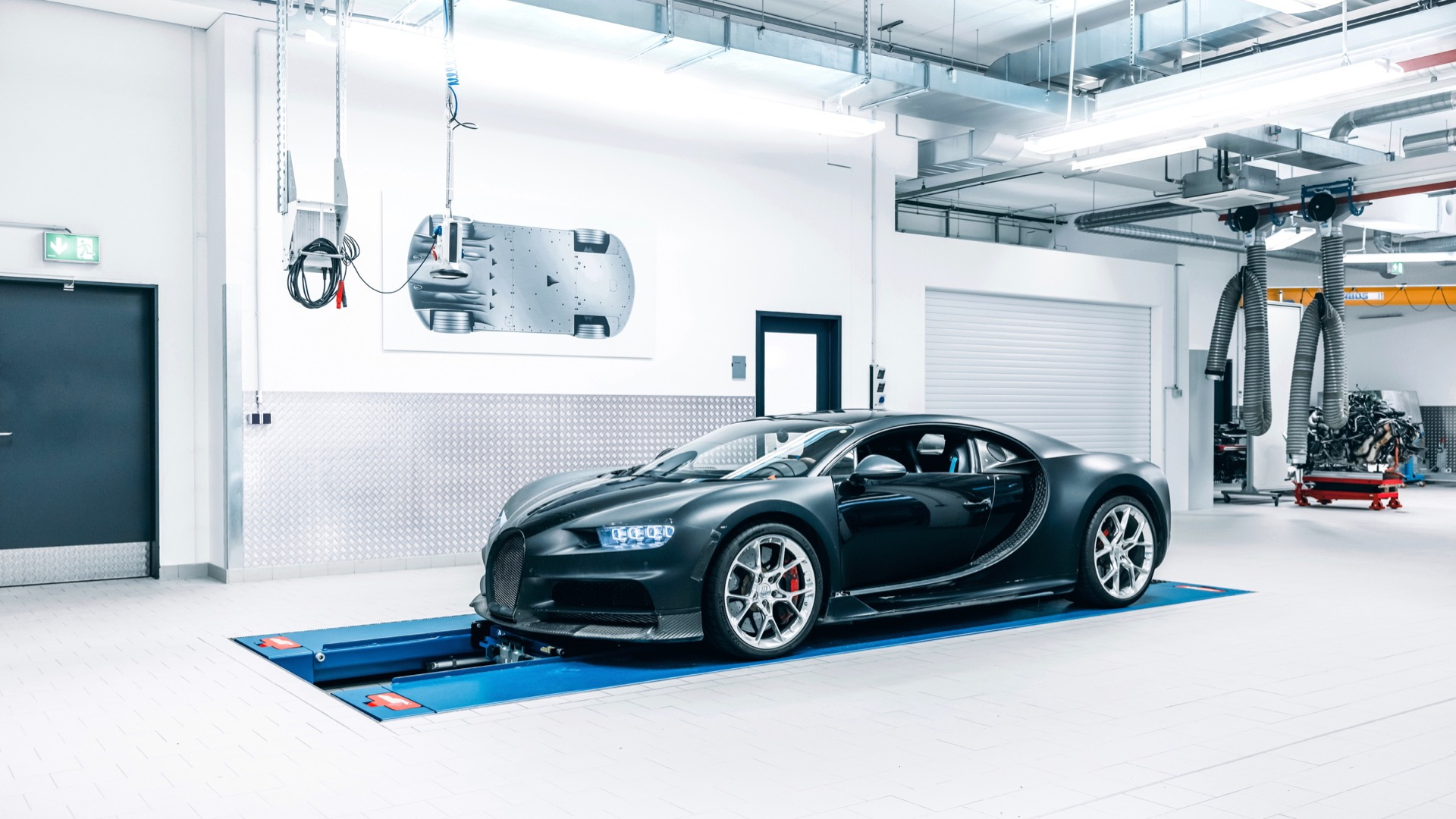 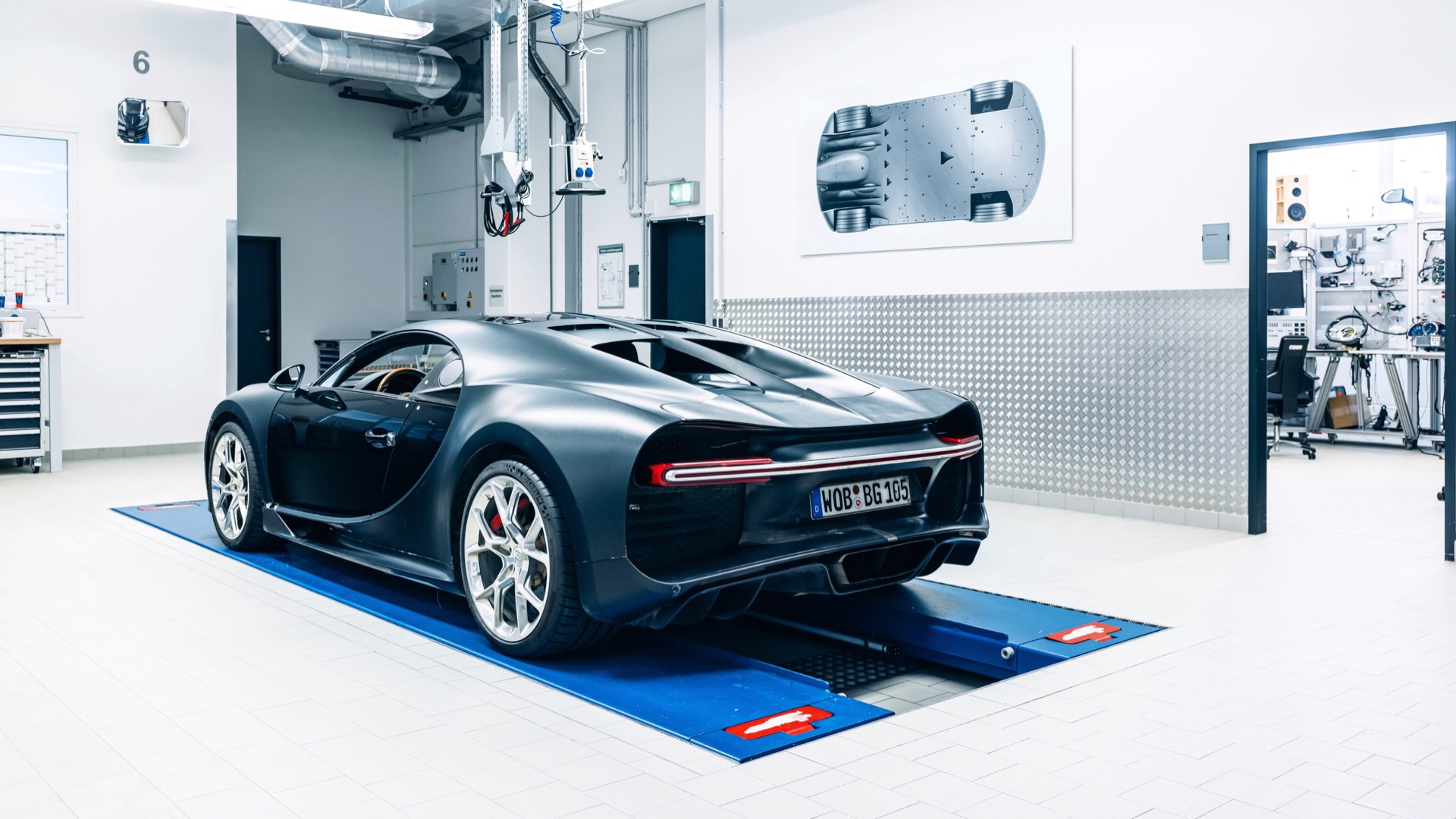 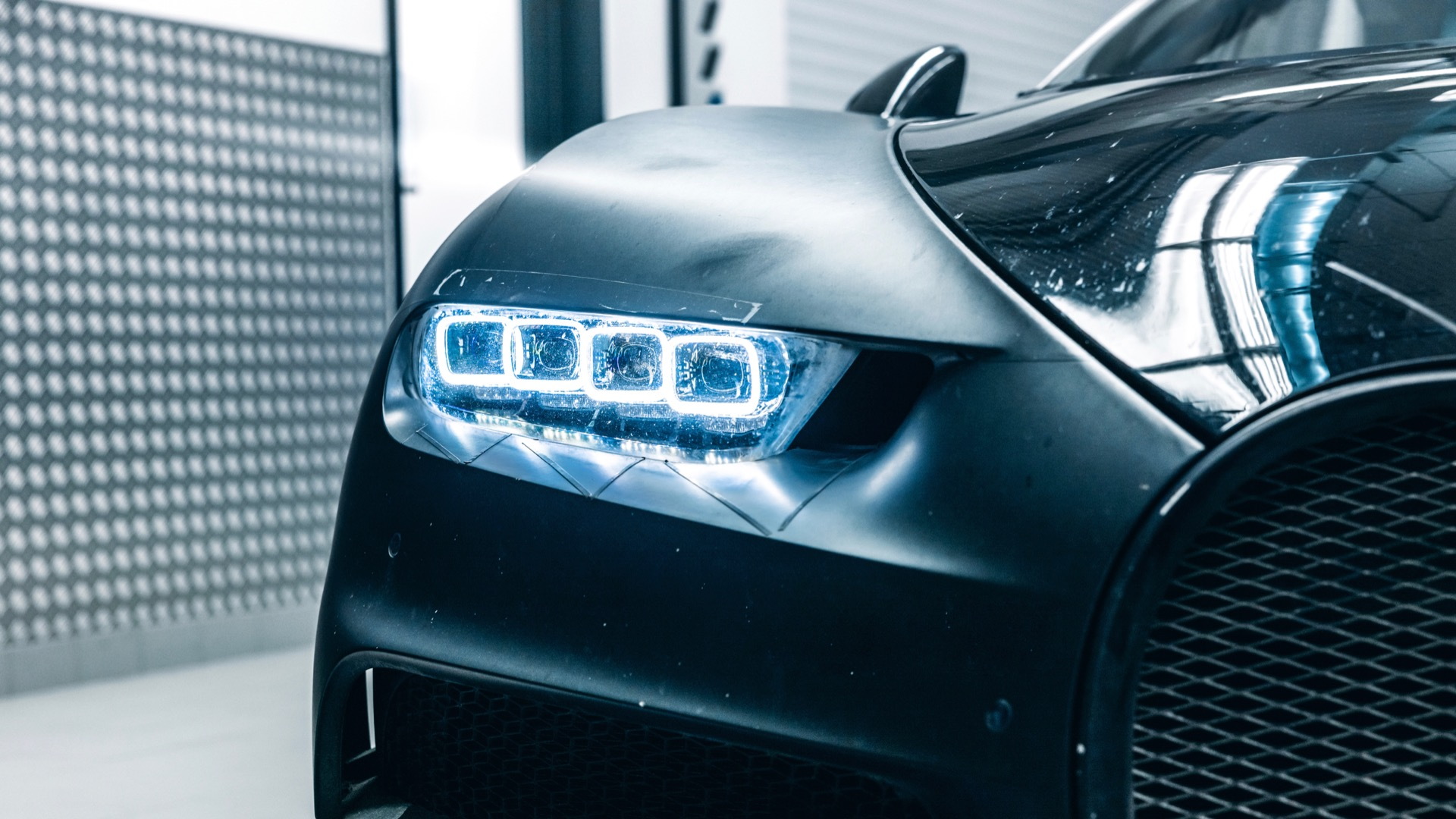 Supercars have to go through the same grueling development process as any other new vehicle, sometimes more. Case in point is this Bugatti Chiron prototype, which endured eight years and 45,000 miles of abuse.

The prototype—chassis 4-005—led quite a life up until its recent retirement, Bugatti explained in a press release. Chassis 4-005 was the first Chiron to be driven in the U.S., did high-speed runs at Italy's Nardo test track, and even faced an afterburner blast from a Eurofighter Typhoon jet, according to the automaker.

This car is the fifth of eight hand-built Chiron prototypes, hence the chassis number "005" (Bugatti uses the number four to designated prototypes). It was used primarily to test software and electronics, beginning in 2013.

That included driving across the U.S. and Europe to ensure the navigation system, radio, and phone connectivity worked properly in different countries. When one tester had trouble reading the navigation system's directions during a drive across Arizona, he came up with the idea of having the display automatically switch from white-on-black to black-on-white in direct sunlight, Bugatti said. The car was also used for audio-system testing.

During its testing, chassis 004-5 was also subjected to extreme temperatures, which is an obligatory part of new-car development. That included hot-weather testing in both Death Valley and South Africa, and snow drifting in Scandinavia.

While chassis 004-5 has been retired, new prototypes are still being abused by Bugatti engineers. Both the Chiron Pur Sport and Centodieci have been flogged on racetracks and in marathon dynamometer sessions as part of their development processes.