The deal, which is expected to close by the third quarter of 2021, is valued at $550 million and will see Lyft receive $200 million up front and the remainder paid out over five years.

It's the first major deal for Woven Planet which was only established in January. The goal of the company is to bring safe and reliable driverless transport to the masses.

One of its projects is the construction of a whole town, known as Woven City, at the base of Japan's iconic Mt. Fuji. The town will be used for development of self-driving cars, robotics, smart-home systems, and other future tech in a real-world environment. 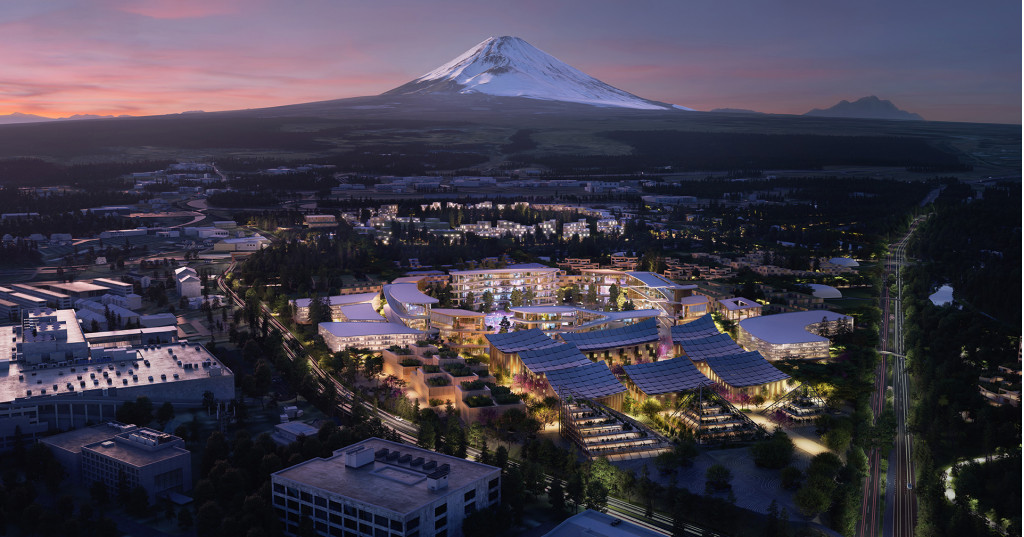 Lyft rival Uber sold its Uber ATG division only last December to self-driving technology company Aurora, which is also a partner of Toyota.

“Not only will this transaction allow Lyft to focus on advancing our leading autonomous platform and transportation network, this partnership will help pull in our profitability timeline,” John Zimmer, Lyft's president and co-founder, said in a statement.