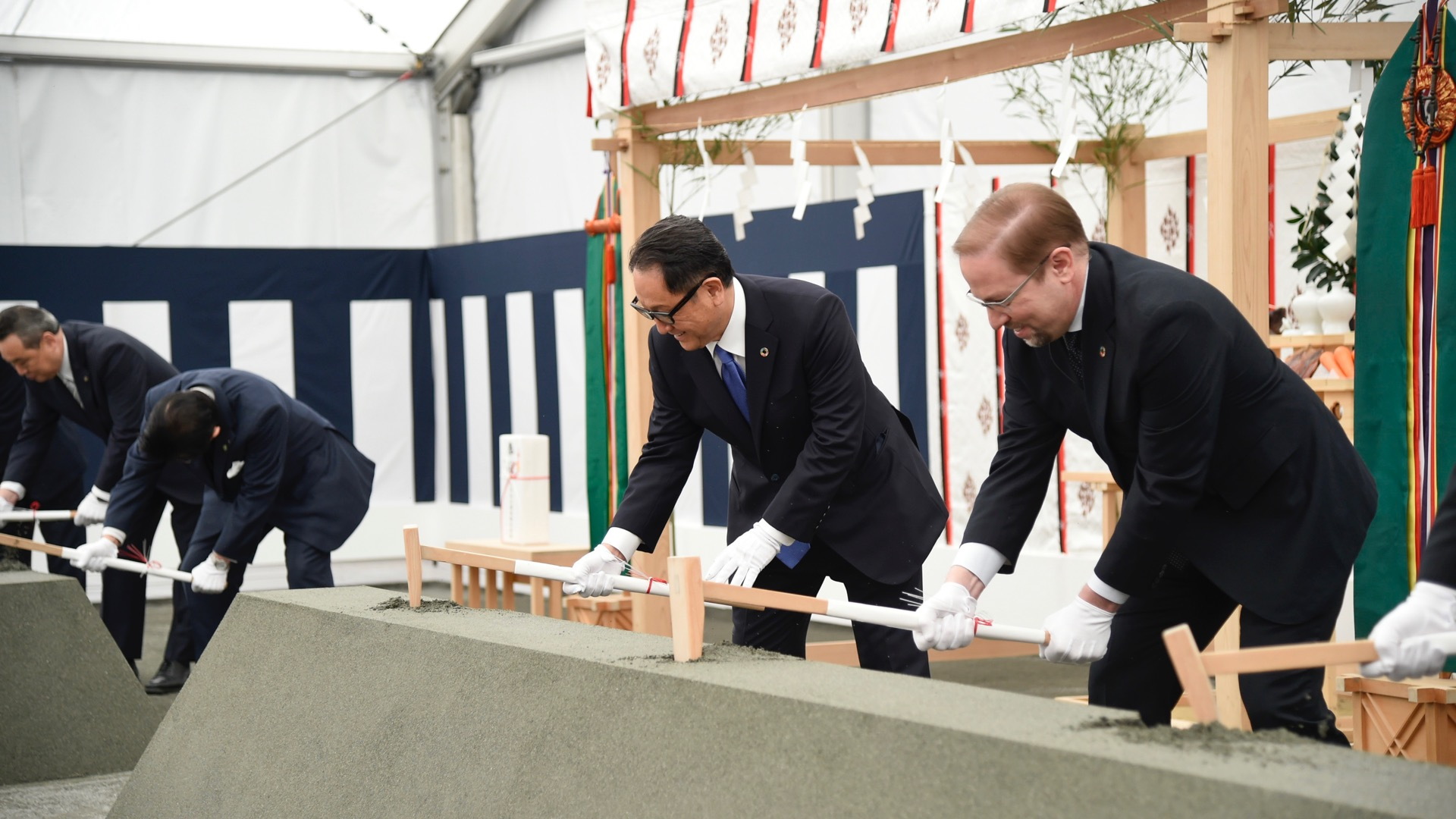 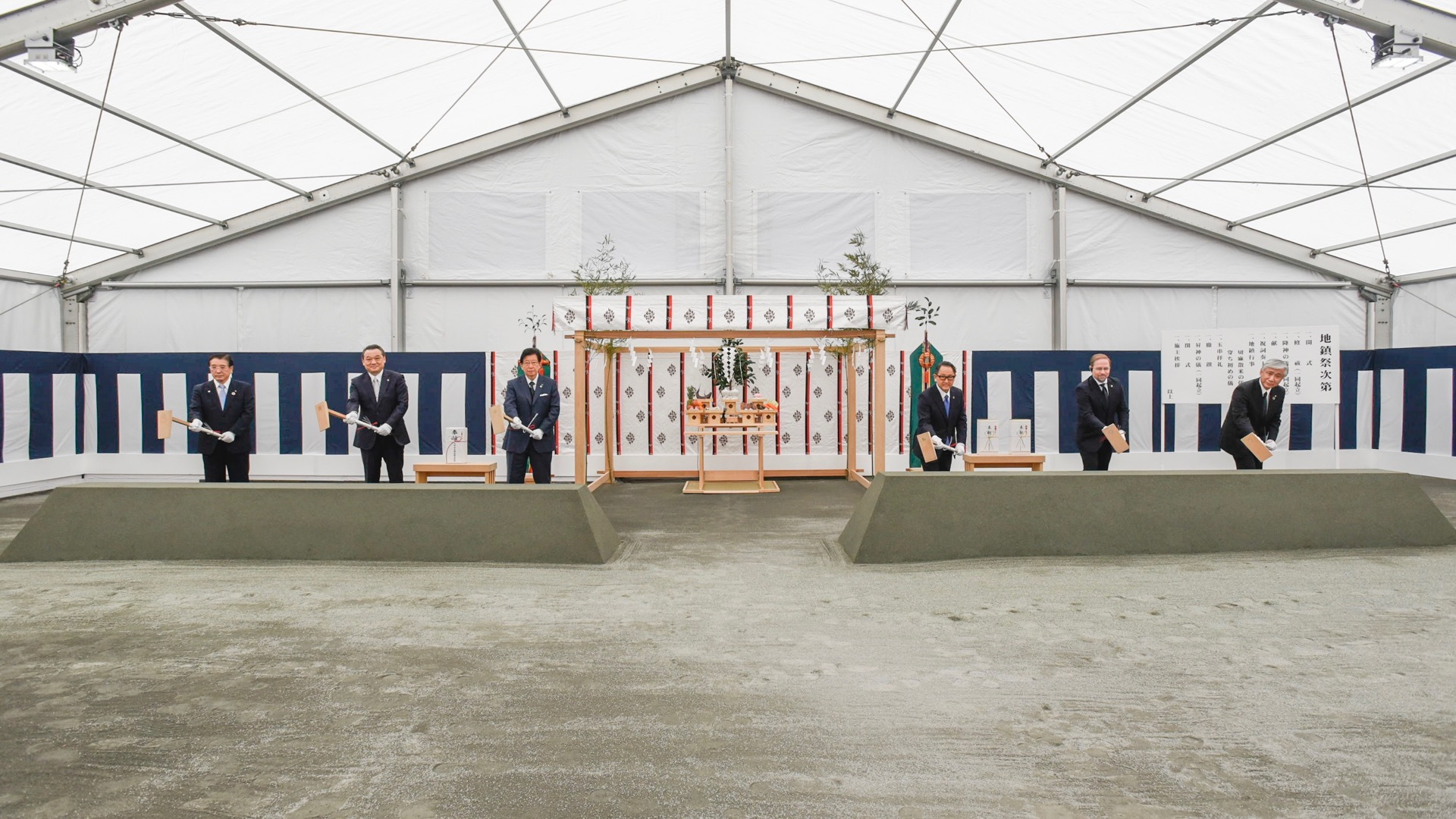 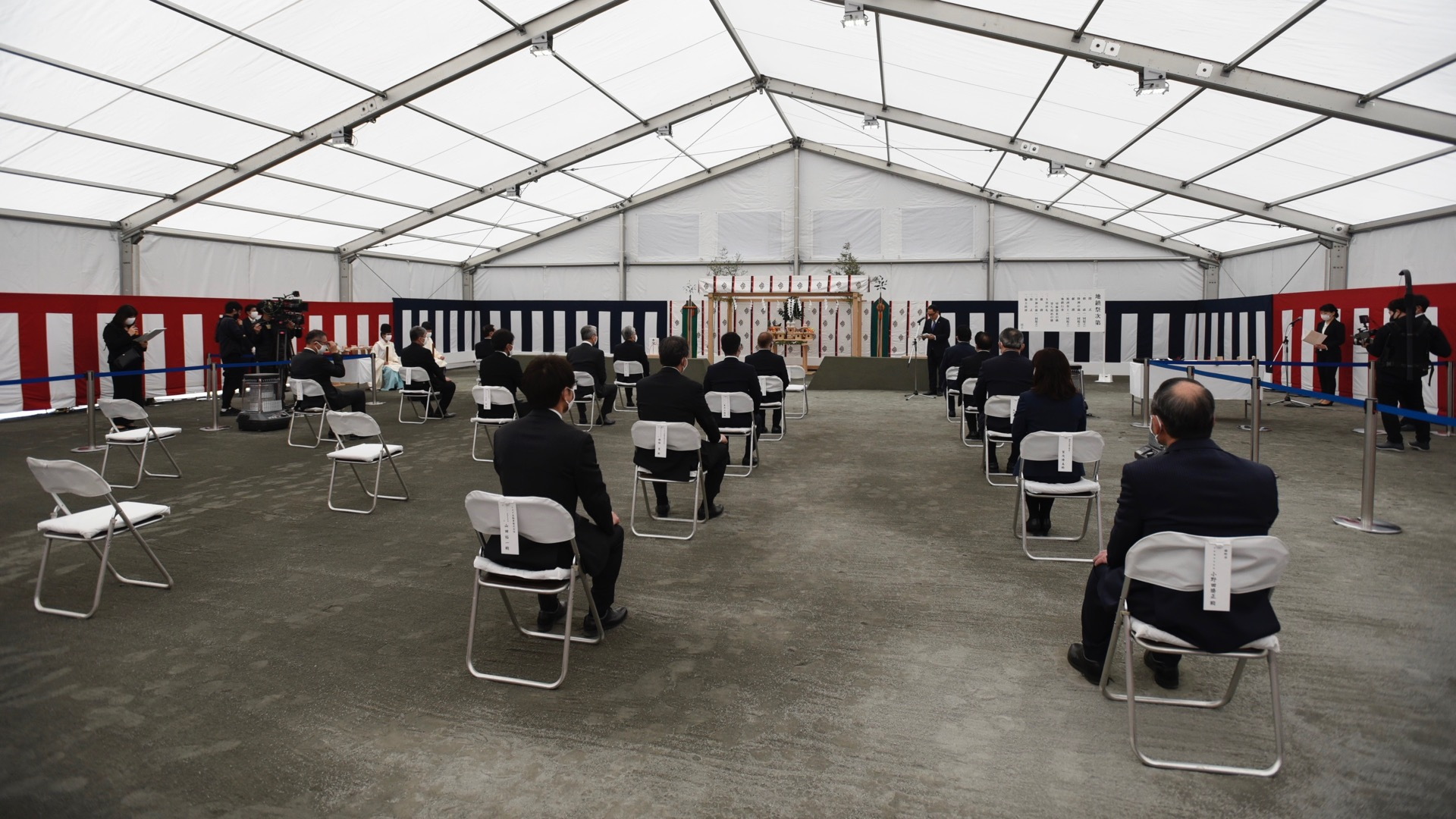 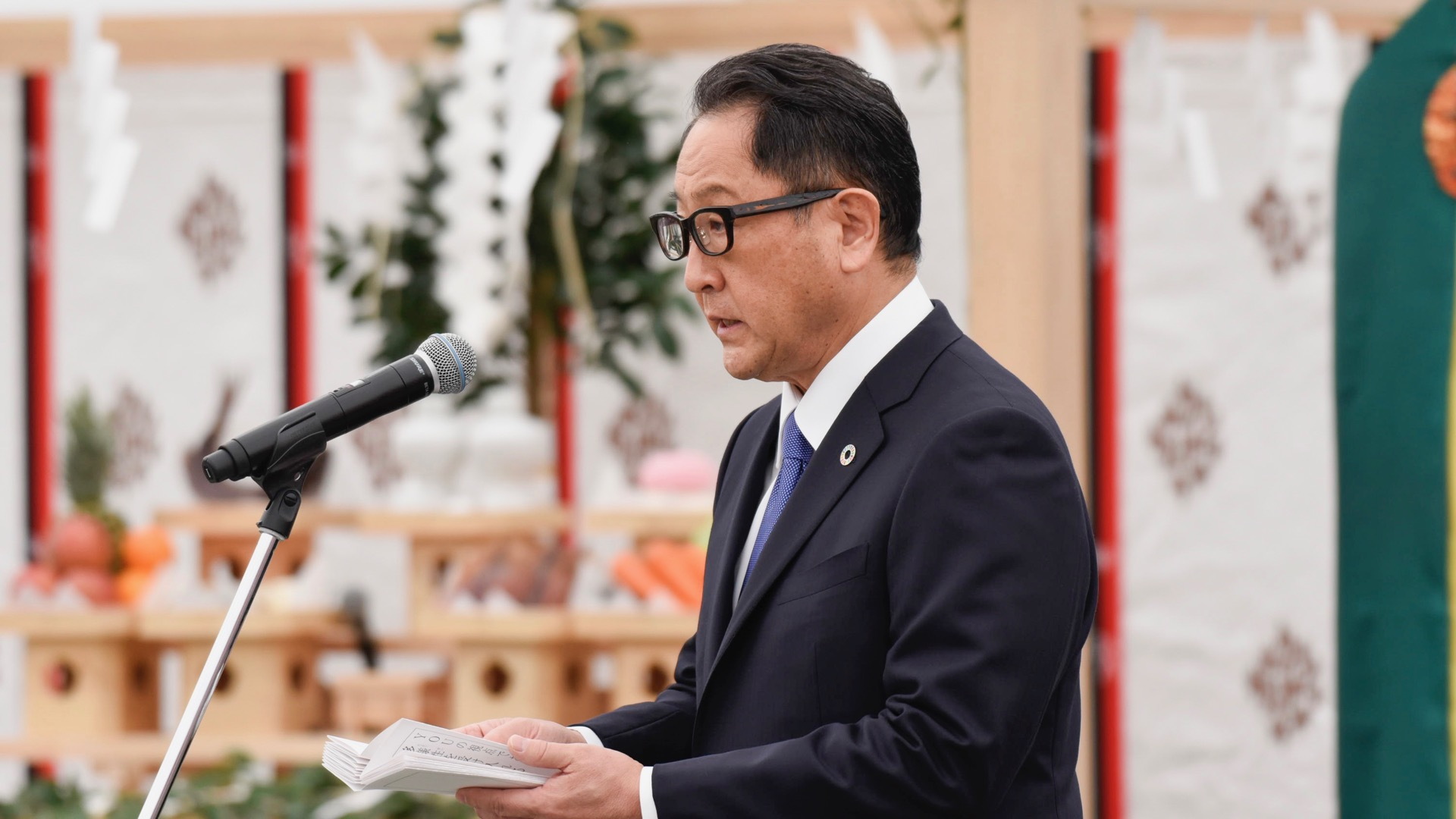 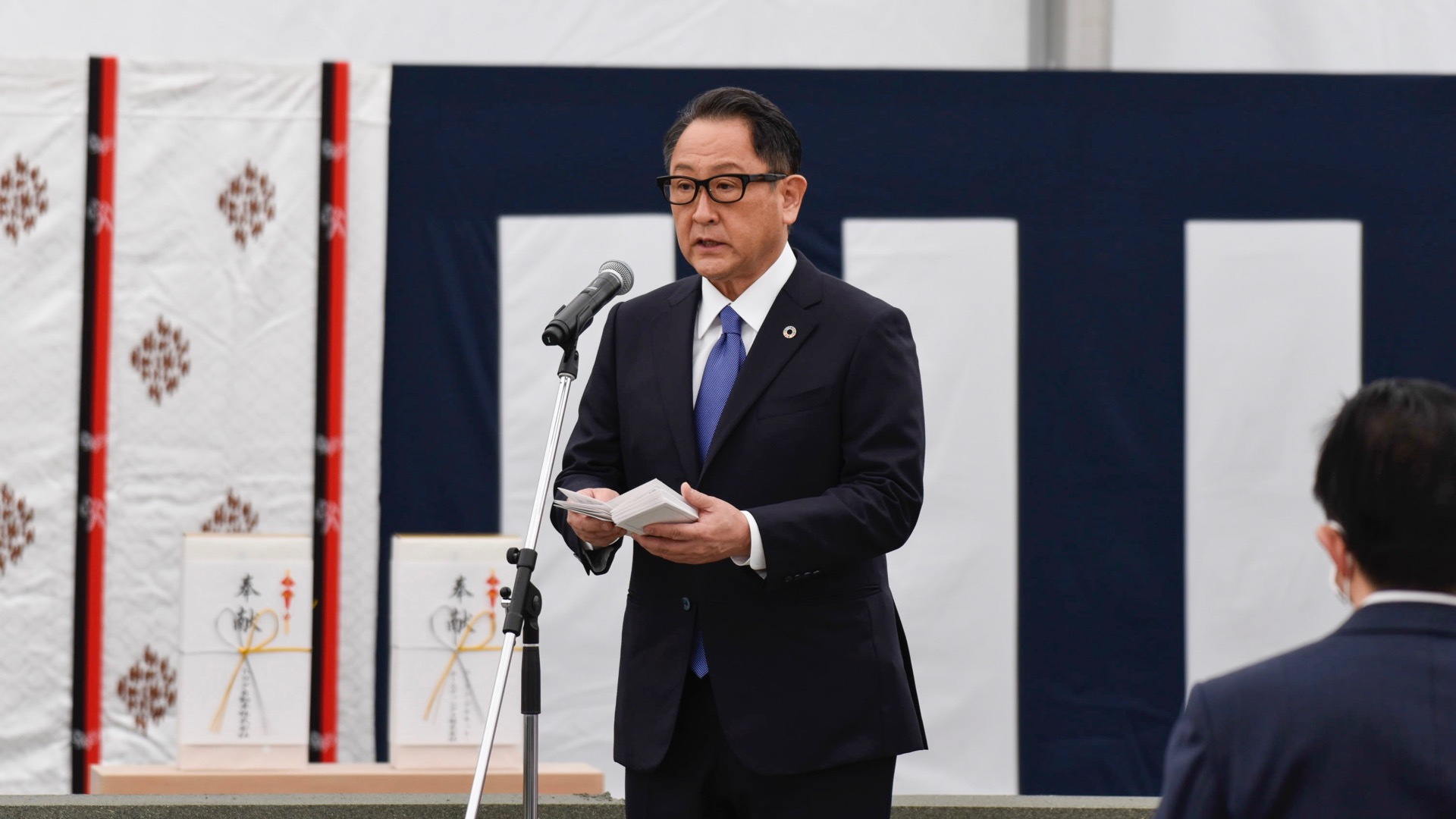 Just before the coronavirus pandemic hit, at the 2020 Consumer Electronics Show, Toyota announced an ambitious plan to build an entire city in Japan as a showcase for futuristic tech. Despite everything that's happened since that announcement, Toyota is still going ahead with this scheme.

Toyota held a groundbreaking ceremony for the project, dubbed Woven City, Tuesday at a construction site adjacent to one of its former factories. The automaker didn't give any other updates on construction, or on its efforts to recruit people to live in the city.

Woven City will be built from the ground up on 175 acres of land at the base of Japan's iconic Mt. Fuji. At its CES 2020 press conference, Toyota said the city would allow for testing and development of autonomous vehicles, robotics, smart-home systems, and other future tech in a real-world environment.

The name Woven City comes from the use of designated streets for three types of traffic: faster vehicles, mixed usage for lower-speed personal mobility devices (such as scooters), and pedestrians, as well as pedestrian-only zones. There will also be one underground road to transport goods, according to Toyota. The name also refers to Toyota's roots in the textile industry.

Toyota previously said it would deploy working versions of its e-Palette and LQ concepts in Woven City, plus an assortment of scooters and mobility aids for the pedestrian-only areas. The e-Palette is a reconfigurable box-shaped autonomous vehicle designed for both ride-sharing and delivery services, while the LQ is a small hatchback with an AI interface and some degree of autonomous-driving capability.

Danish architect Bjarke Ingels, whose team designed Google's Mountain View headquarters, was commissioned to design the city, which will be built from sustainable materials and powered by renewable energy, including hydrogen fuel cells (a Toyota favorite) and rooftop solar panels.

Toyota also previously said homes would have robots and sensors to monitor occupants' health, and that all buildings, vehicles, and people would be connected through a citywide network managed by AI.

Initially, Woven City will have just 360 residents, mostly older adults, families with young children and inventors. Toyota plans to eventually house more than 2,000 people, including some of its own employees, in the futuristic city.