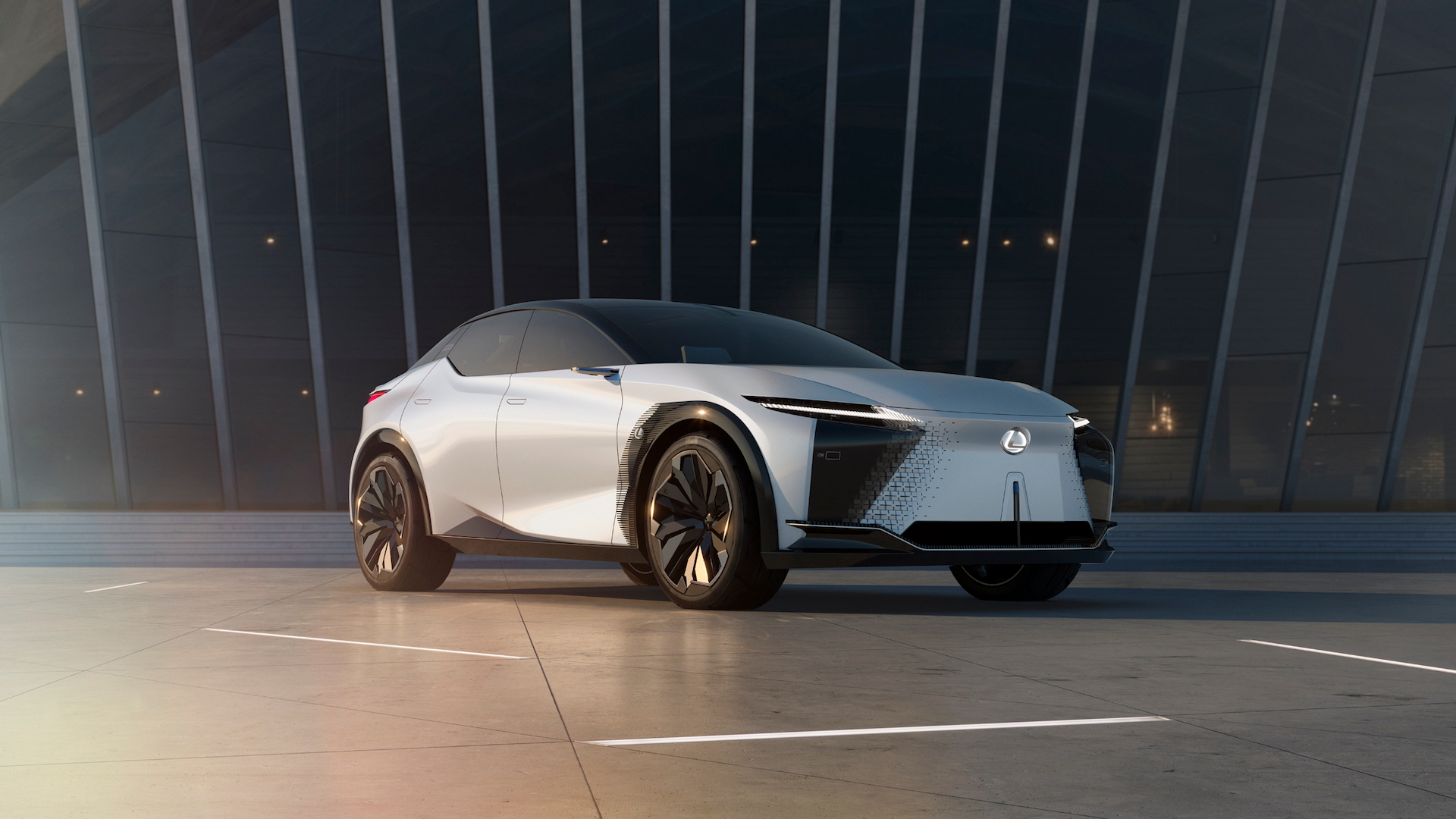 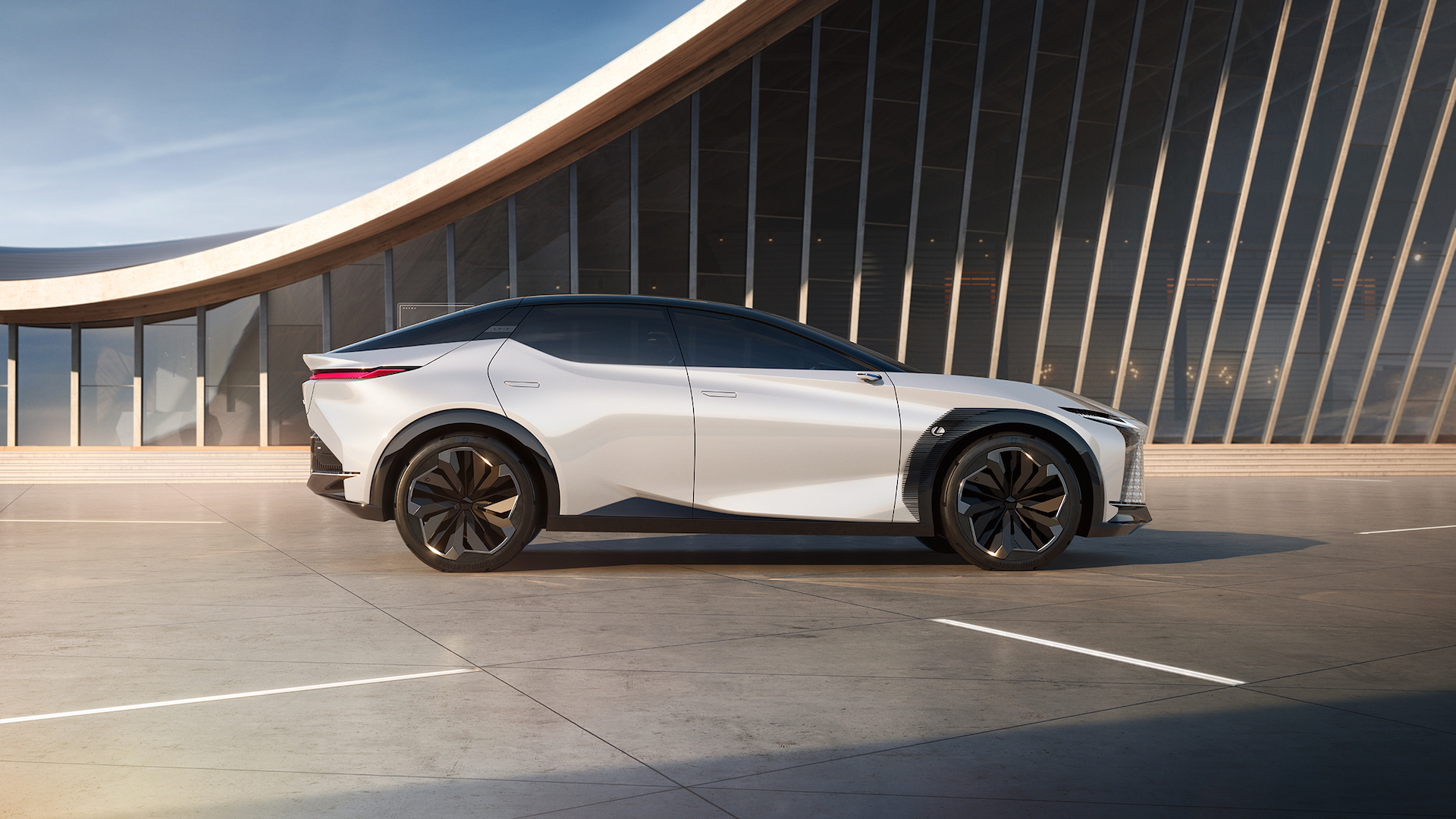 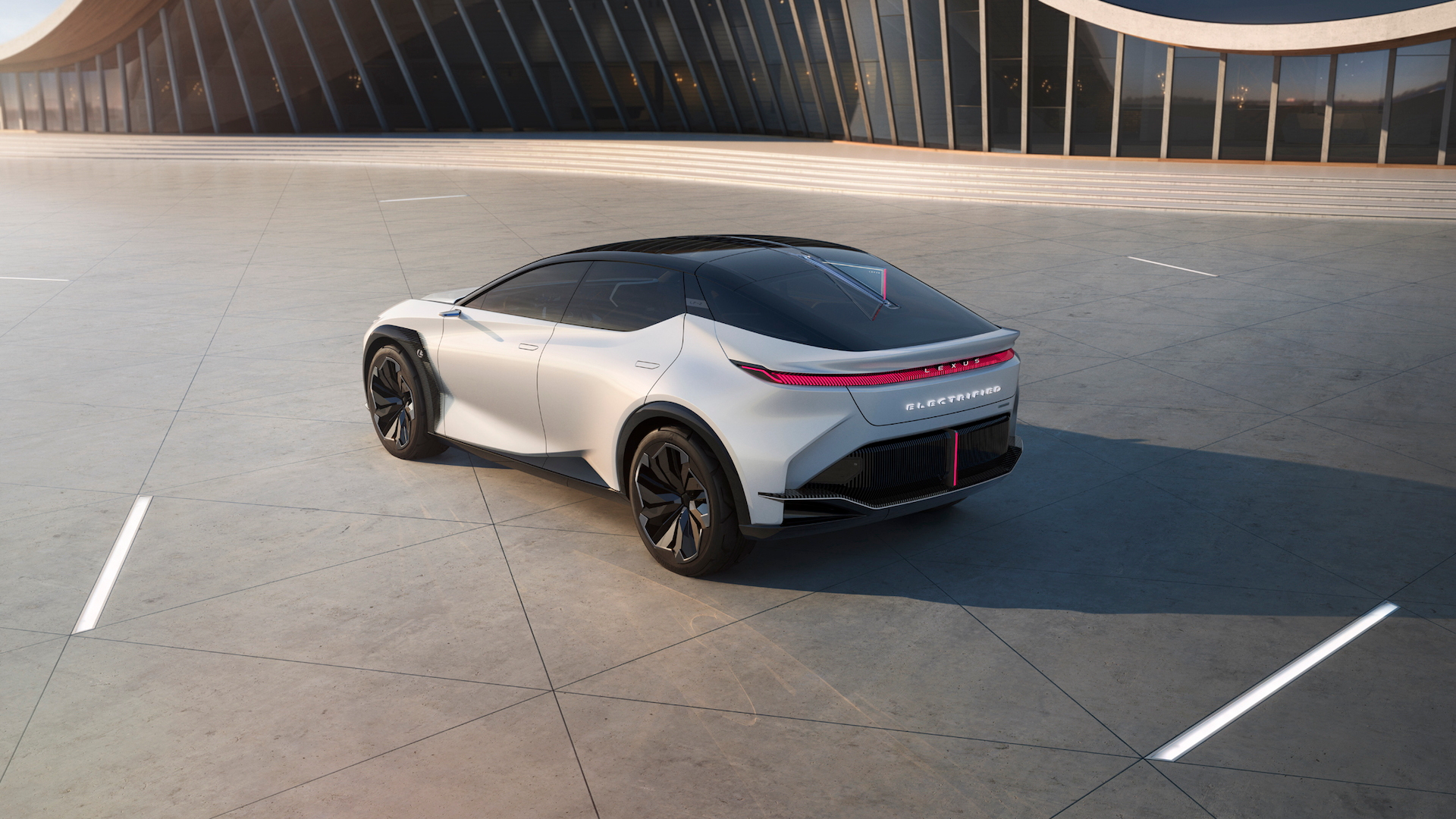 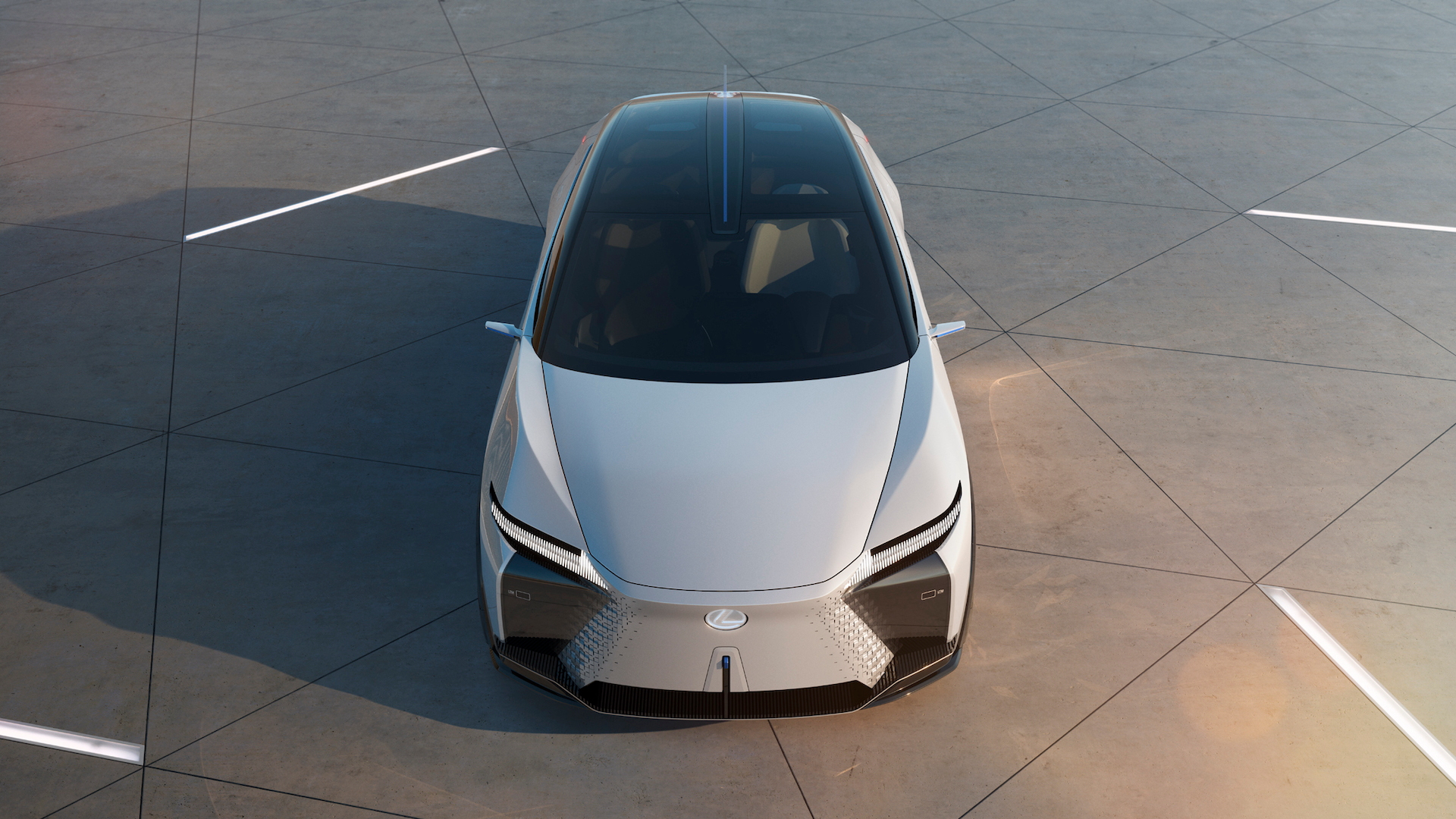 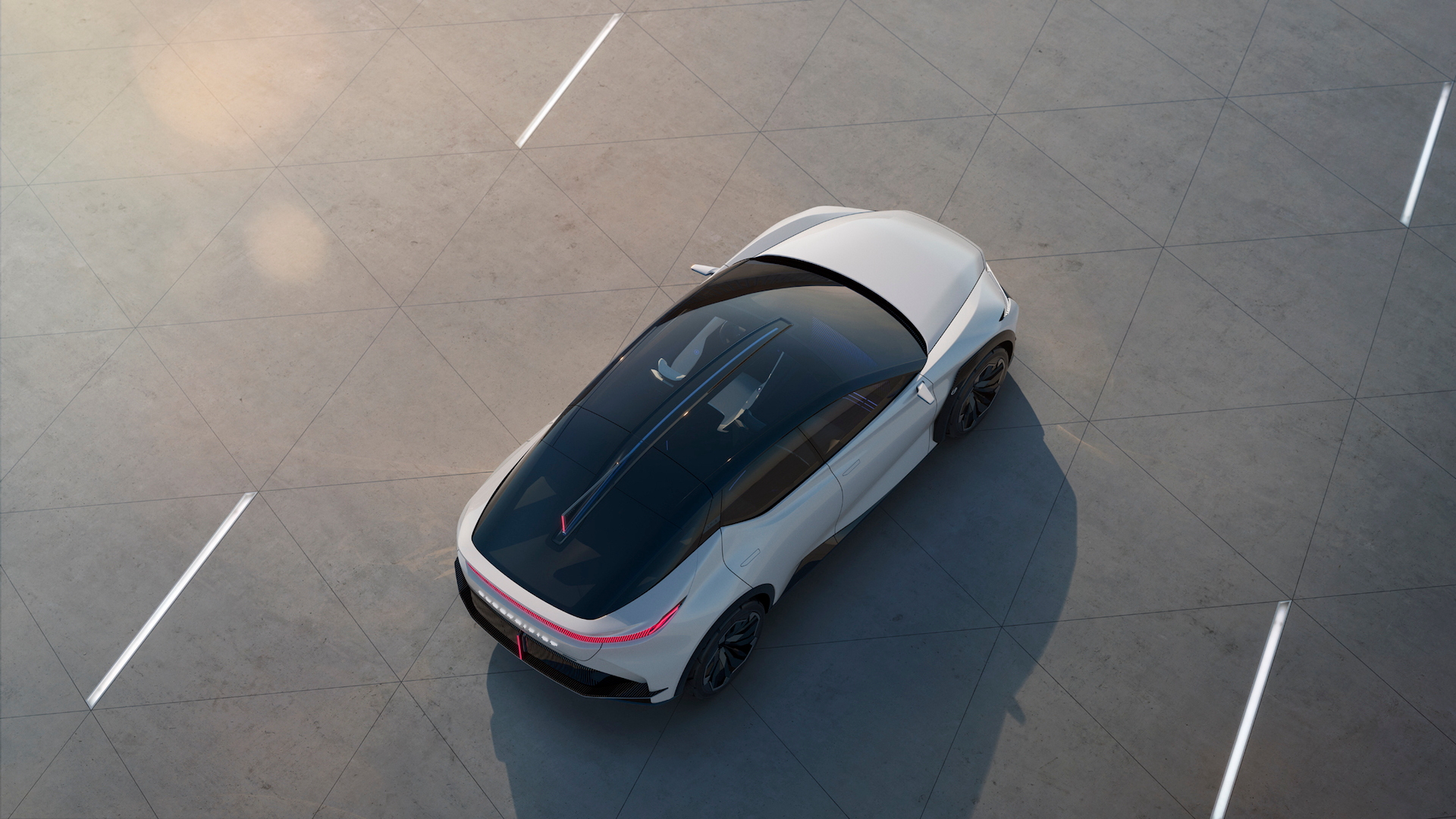 Lexus on Tuesday unveiled a striking concept vehicle that's meant to hint at the design and technology coming to the automaker's showrooms around 2025.

The concept is called the LF-Z Electrified, and it's a battery-electric vehicle whose design can best be described as a blend of a sedan and crossover.

After dragging its feet for while, Lexus is now committed to adding more EVs to its lineup (it already sells an electric UX crossover overseas). By 2025, it will introduce 20 new or updated vehicles encompassing hybrids, plug-in hybrids, battery-electric vehicles, and "other electric vehicles" globally, and something along the lines of the LF-Z Electrified may be one of them. The automaker also said that every model it sells by this date will have an electric option.

One element that the LF-Z Electrified concept addresses is the future evolution of Lexus' spindle grille that today defines the look of the automaker's vehicles. Electric vehicles don't require huge openings at the front so Lexus has decided to rethink how it can use its brand-defining grille as it prepares to roll out EVs.

On the LF-Z Electrified, the spindle grille has morphed into the front fascia. It's a look Lexus previously hinted at with its more radical LF-30 Electrified concept unveiled in 2019, and we'll see a variation of it in showrooms as early as this year. Lexus has confirmed the reveal of two new models in 2021 and at least one of them will feature styling influenced by the new design theme of the LF-Z Electrified. One of the models is expected to be a large crossover SUV similar to 2018's LF-1 Limitless concept. The other is most likely the redesigned NX that we recently saw.

Lexus is quiet on powertrain details for the LF-Z Electrified but we know the concept features a flat battery in the floor and an all-wheel-drive system with highly precise torque vectoring made possible via the use of an electric motor (or motors) at each axle. Called Direct4, this all-wheel-drive system is to become a staple of future EVs (and hybrids) from Lexus.

Inside the concept, there's a minimalist dash that includes a head-up display and touchscreen, as well as an airplane-style yoke instead of a traditional steering wheel. It's a design that will appear shortly in Tesla's Model S and Model X, though we doubt Lexus will pick it for a production model. The LF-Z Electrified concept also features an artificial-intelligence voice assistant for certain functions, and a digital-key system allows access to the vehicle using a smartphone. This digital key can be used to provide others with temporary access to the vehicle, when required.

Coinciding with the reveal of the LF-Z Electrified concept, Lexus said it plans to open its own dedicated business and technical center at the sprawling Toyota Technical Center Shimoyama site located in Aichi, Japan, around 2024. Here, people tasked with developing future Lexus cars will be able to work in close collaboration with each other.

They will also be able to test the vehicles on a variety of test tracks at the site, including one modelled off the Nürburgring. In fact, the first floor of the new Lexus technical center at the Shimoyama site will resemble the look and feel of a pit at the Nürburgring, Lexus said.