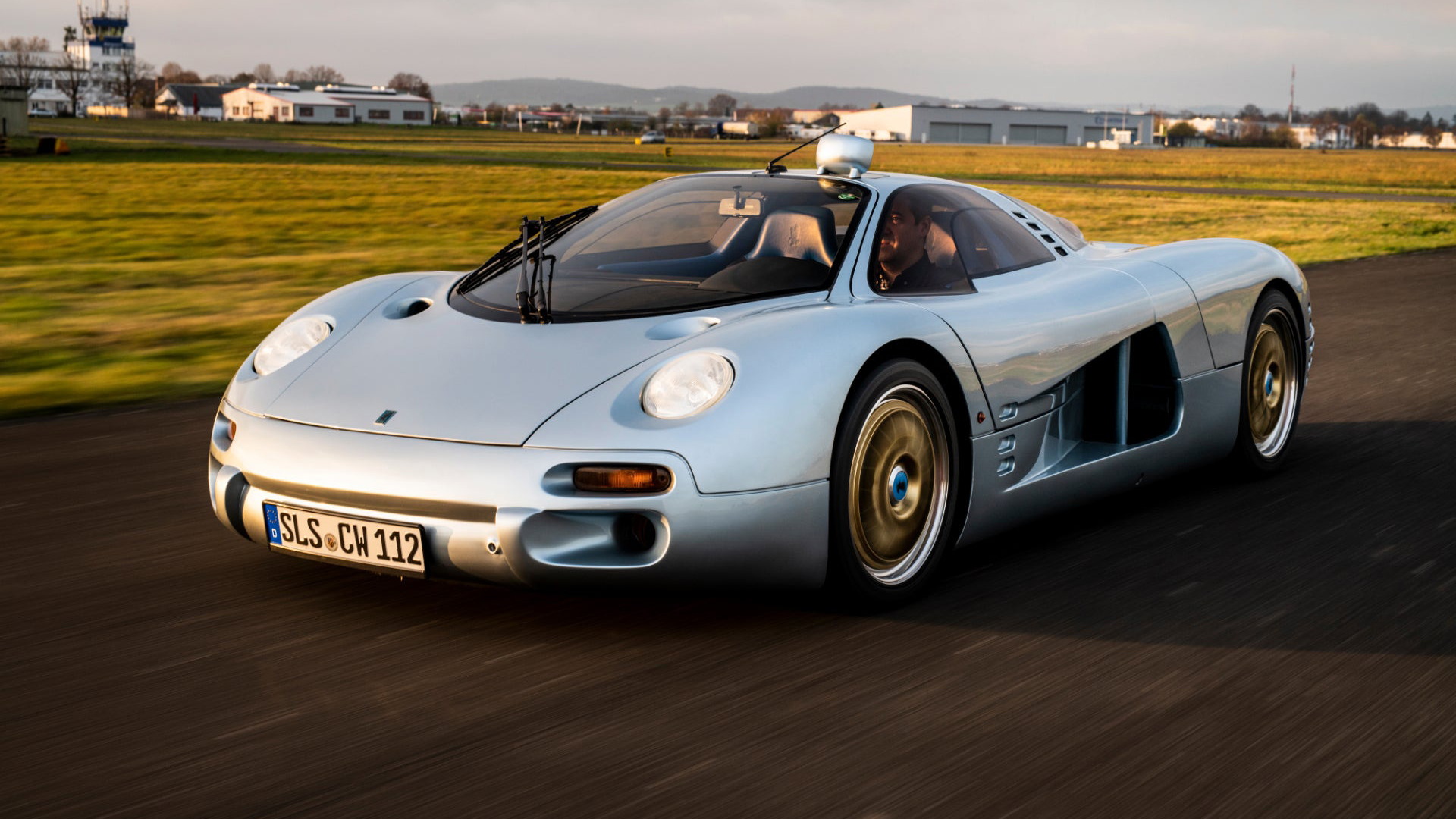 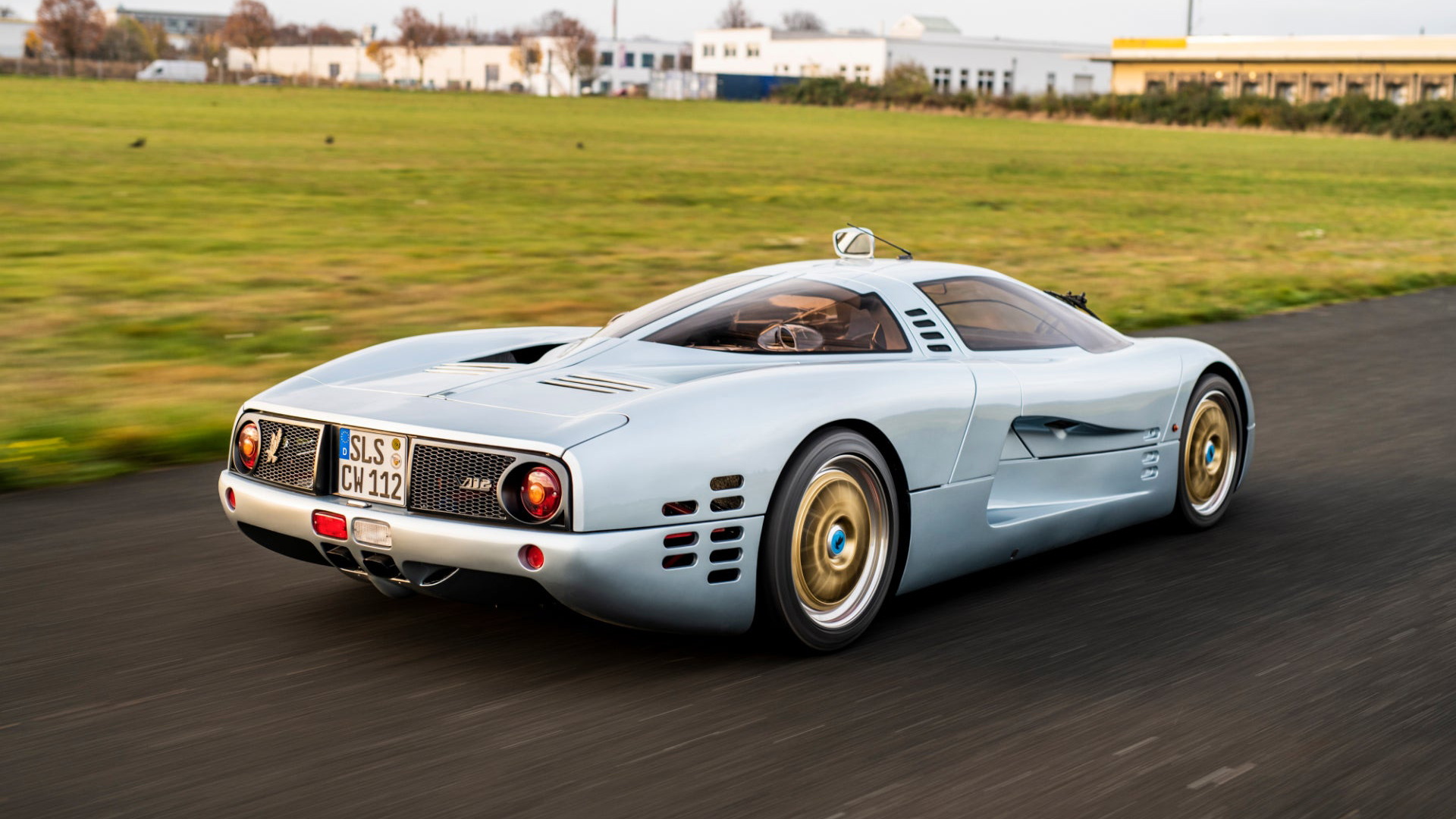 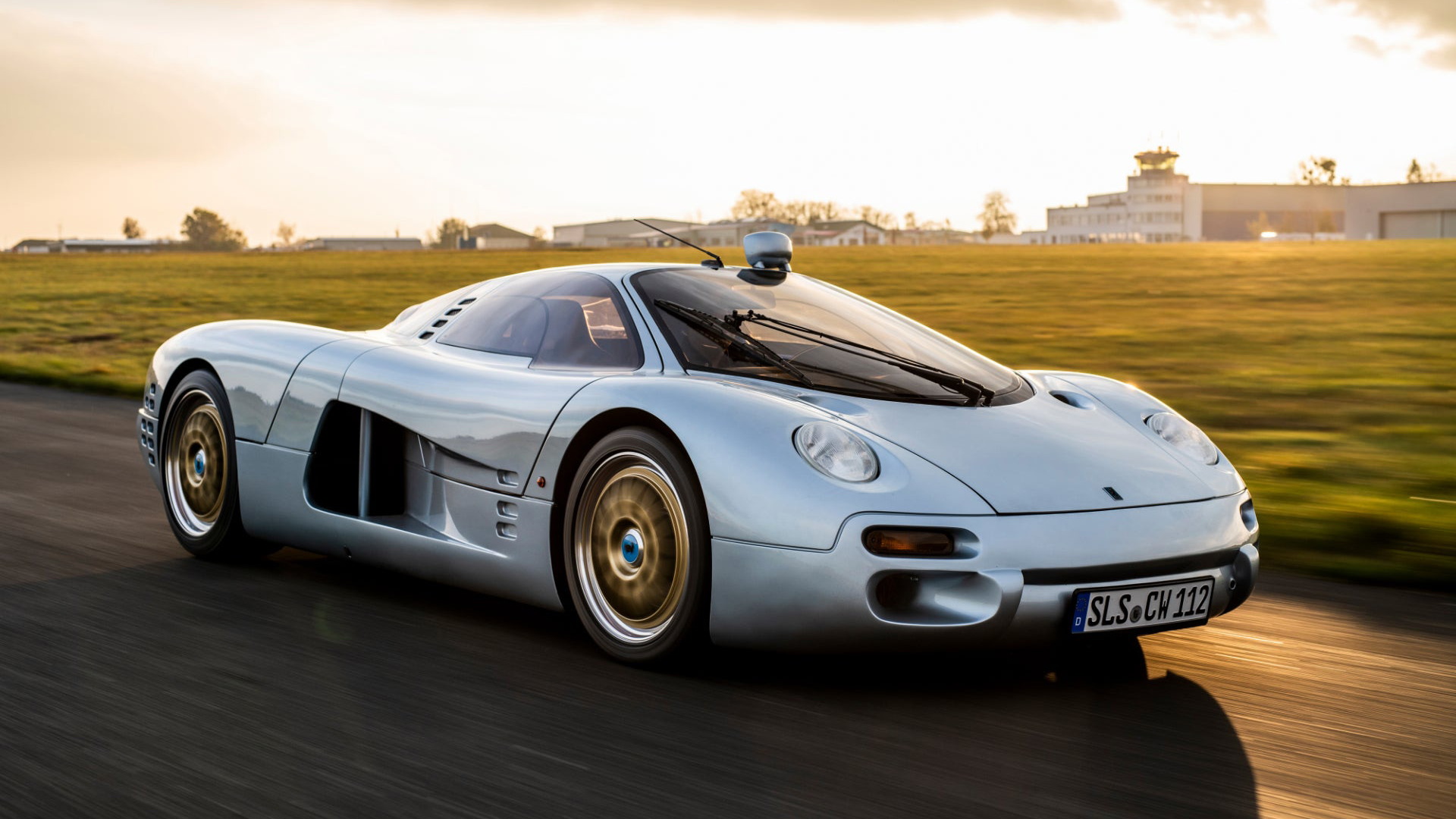 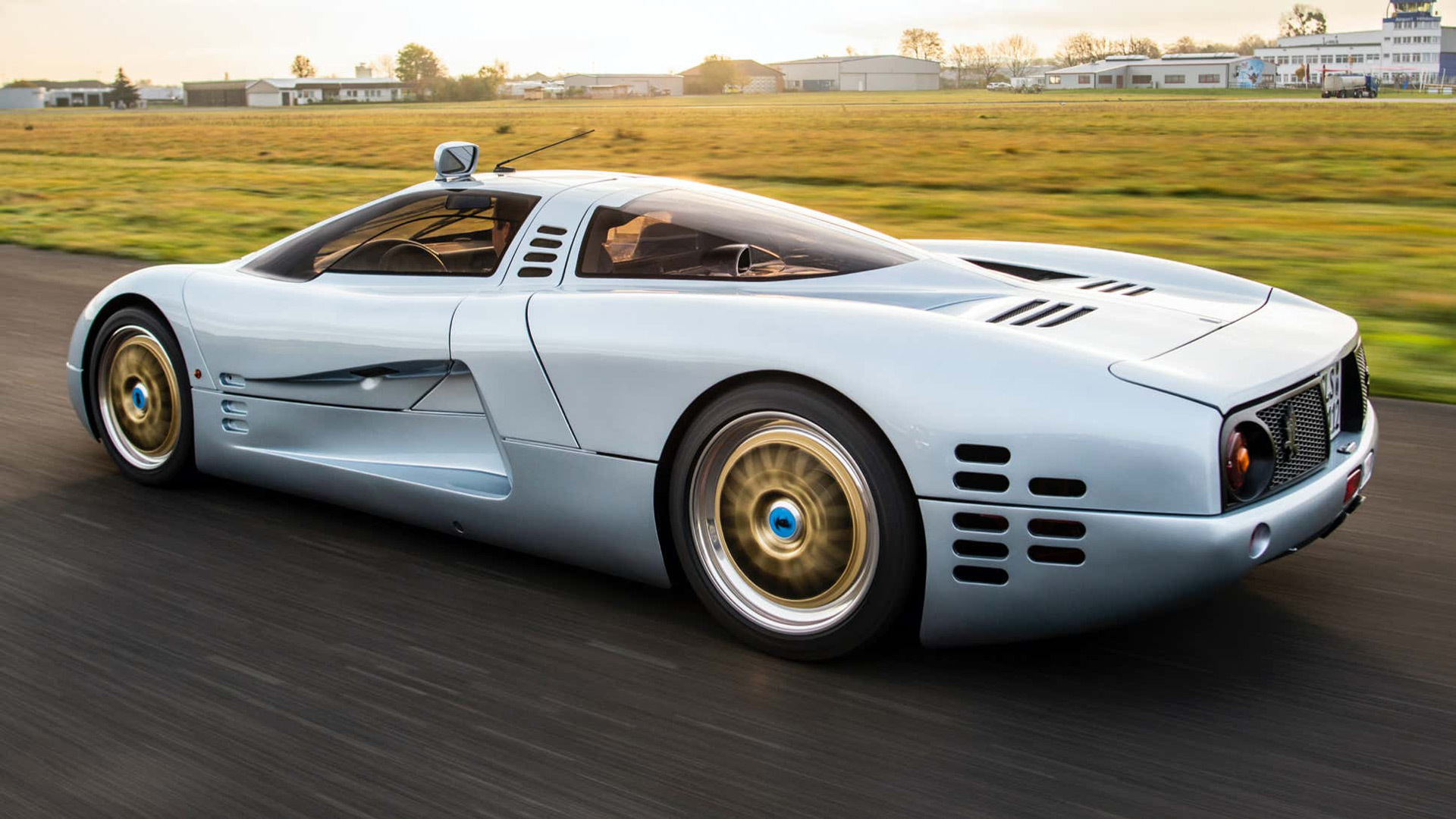 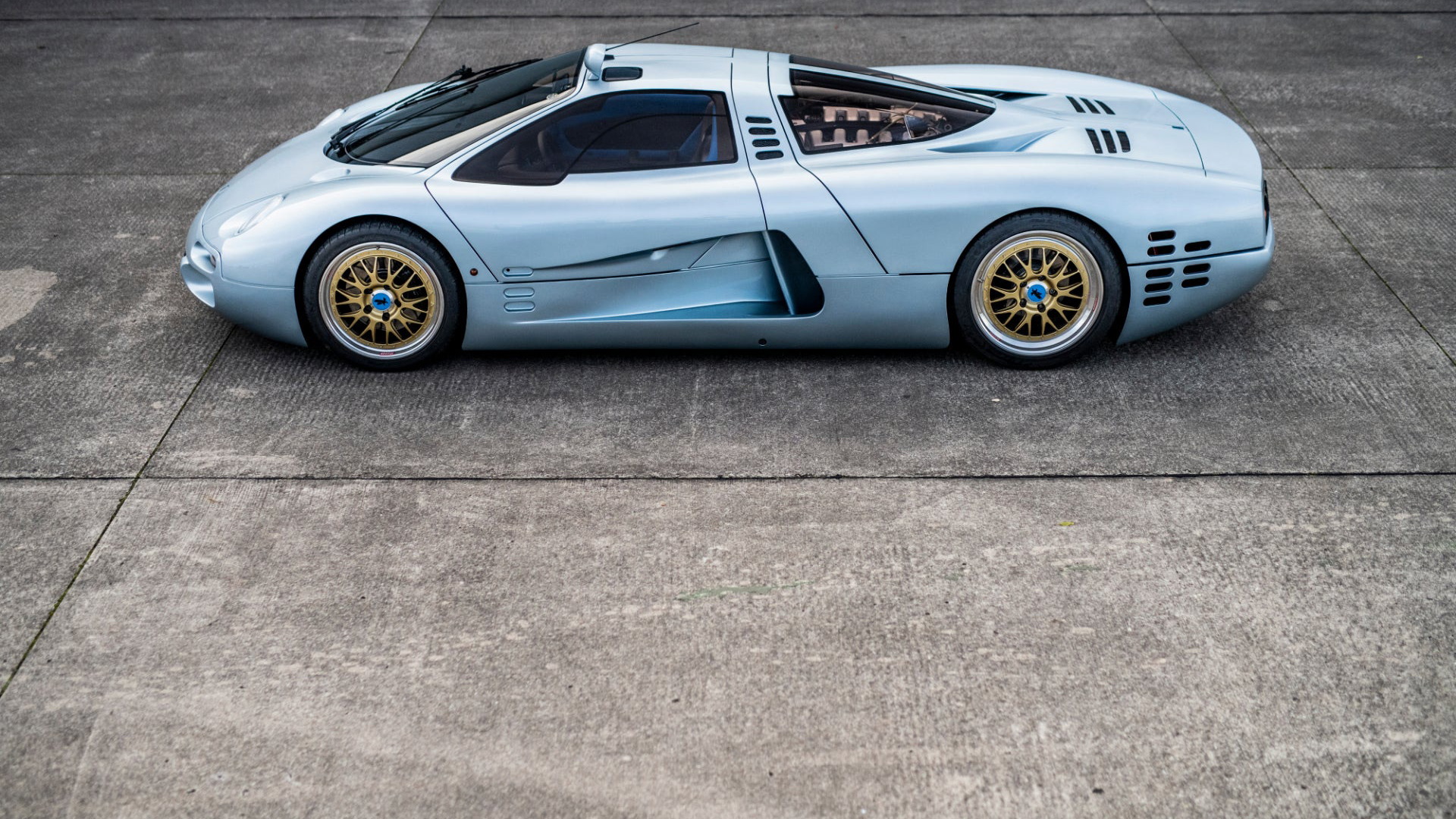 Horacio Pagani found success in the 1990s by dropping a Mercedes-Benz V-12 in a mid-engine chassis and then wrapping the whole thing in a body that made the Ferraris and Lamborghinis of the time look tame in comparison. The car he built was the Zonda, which in the decades since has grown to become an icon of the supercar world.

Pagani wasn't the first with the formula, however. In 1993, six years before the Zonda was unveiled, a German sports car company by the name of Isdera unveiled the Commendatore 112i.

Like the Zonda, the Commendatore 112i featured a sleek body with a cab-forward design inspired by the Group C endurance racers of the 1980s. It also featured a Mercedes V-12, the same 6.0-liter unit that Pagani would later use for the Zonda.

The Commendatore 112i was the brainchild of Eberhard Schultz, who had previously worked at Porsche and Mercedes but also dabbled on his own projects. He eventually founded Isdera in 1982 to start production of his own cars. After some success with models known as the Spyder and Imperator, Schultz started work on a much more ambitious project, the Commendatore 112i.

The car's V-12 was rated at about 400 horsepower. It was hooked to a 6-speed manual transmission, which was a specially adapted version of a Porsche transmission built by Ruf, since Mercedes didn't have its own manual transmission for the V-12. The top speed, based on gearing, was approximately 212 mph. Interesting design elements include gullwing doors and a roof-mounted rearview mirror that the driver can see through a small window.

Although a small production run was planned, the project never took off and the Commendatore 112i would forever remain a one-off.

Now, you can own it. Isdera has consigned auction house RM Sotheby's to sell the Commendatore 112i. It's due to go under the hammer next year at an auction in Paris, though the date is yet to be finalized.

Isdera is still designing cars. The company in 2018 unveiled an SUV for the Chinese market as well as a modern successor to the Commendatore 112i. Dubbed the Commendatore GT, the new supercar still has gullwing doors, though it has swapped the V-12 for a pair of electric motors. Just two examples are destined to be built.