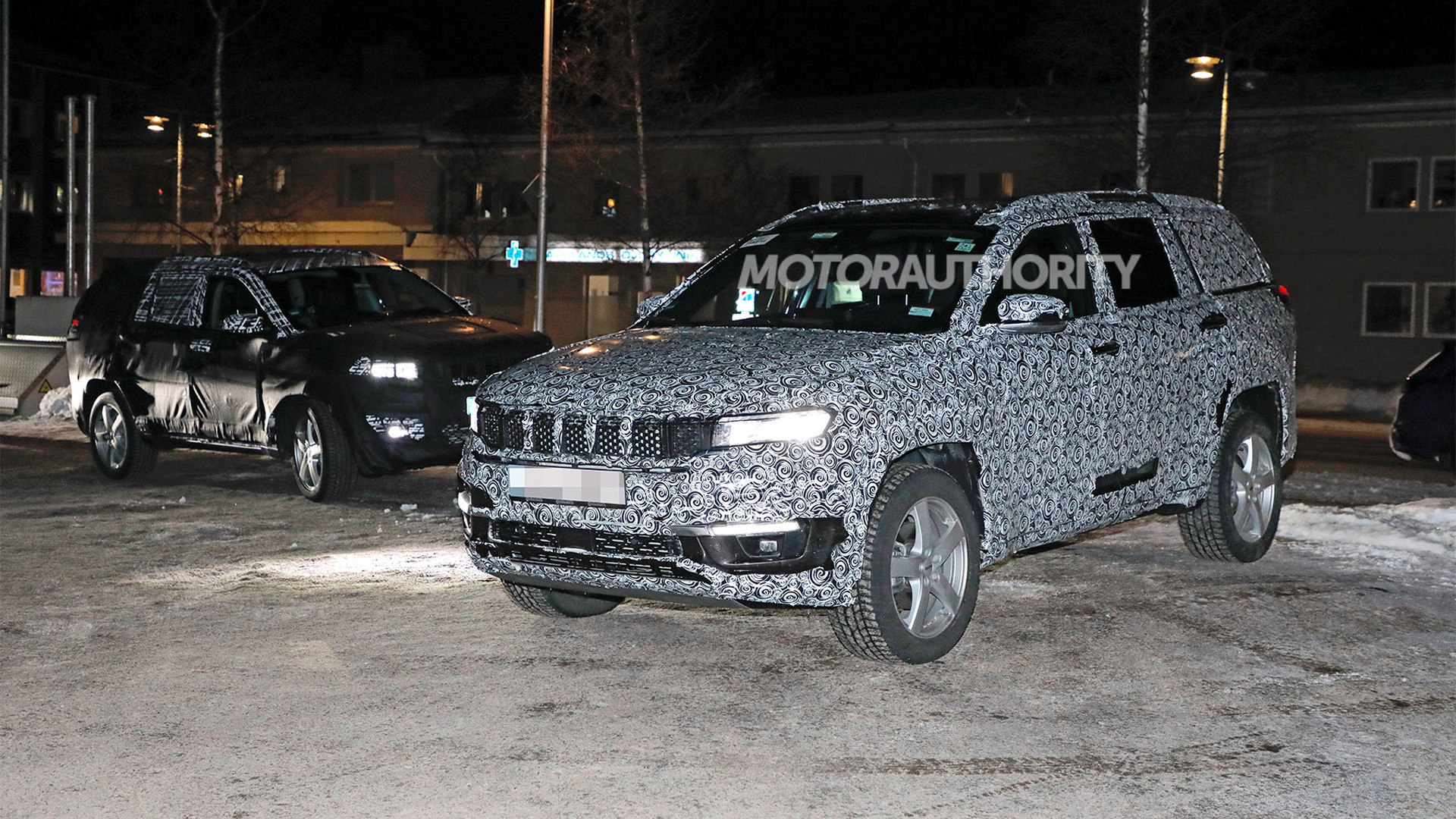 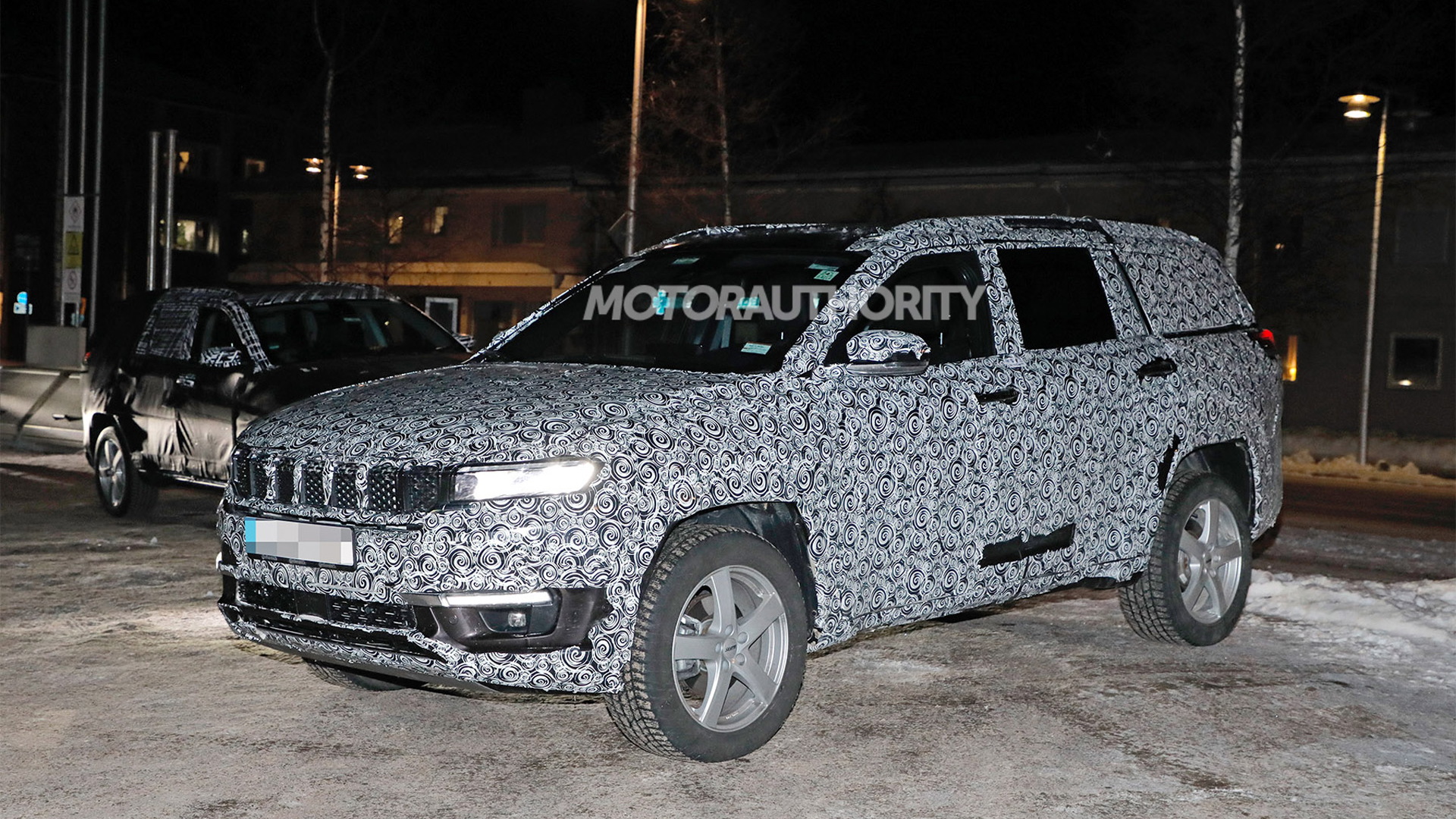 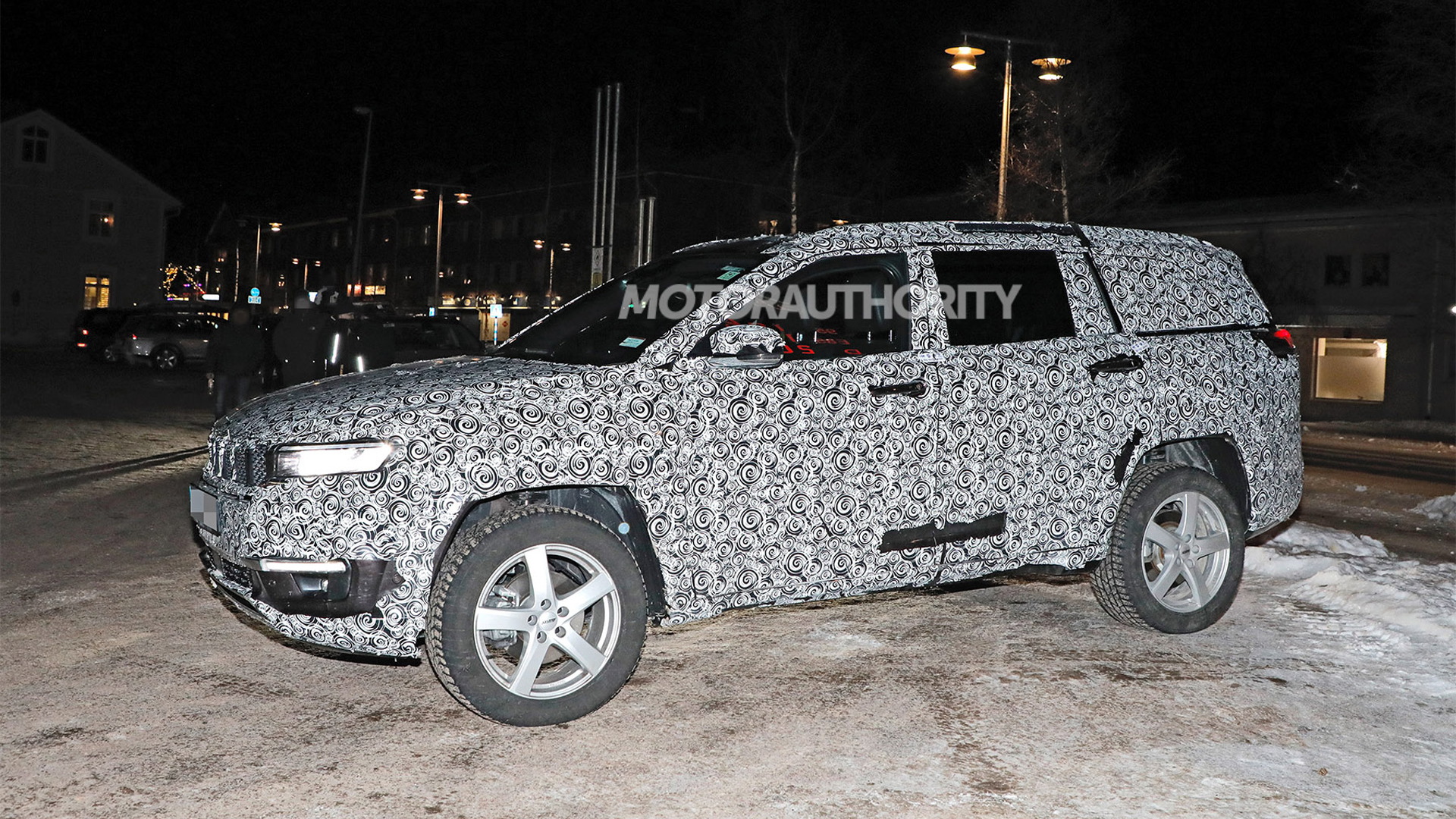 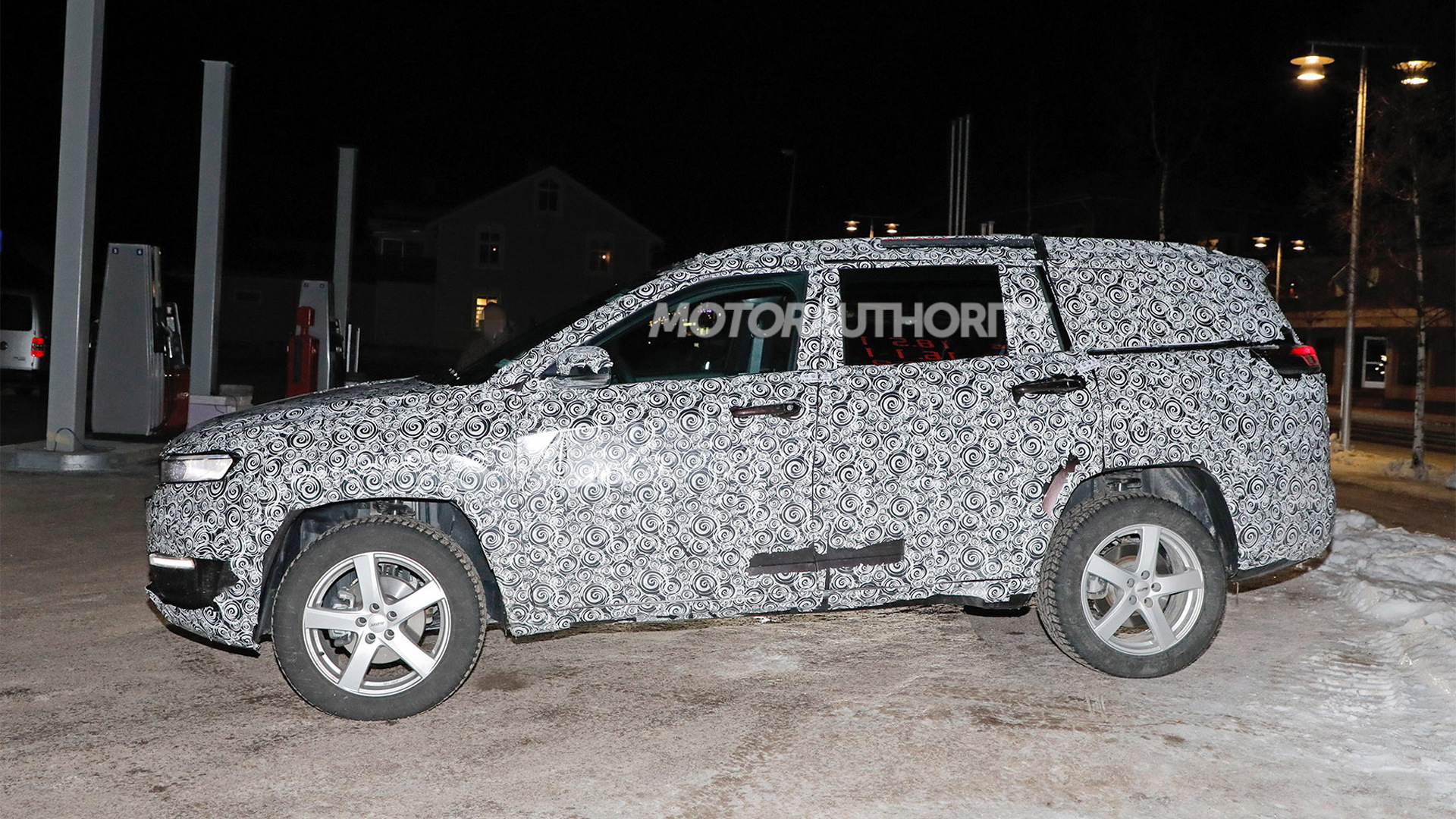 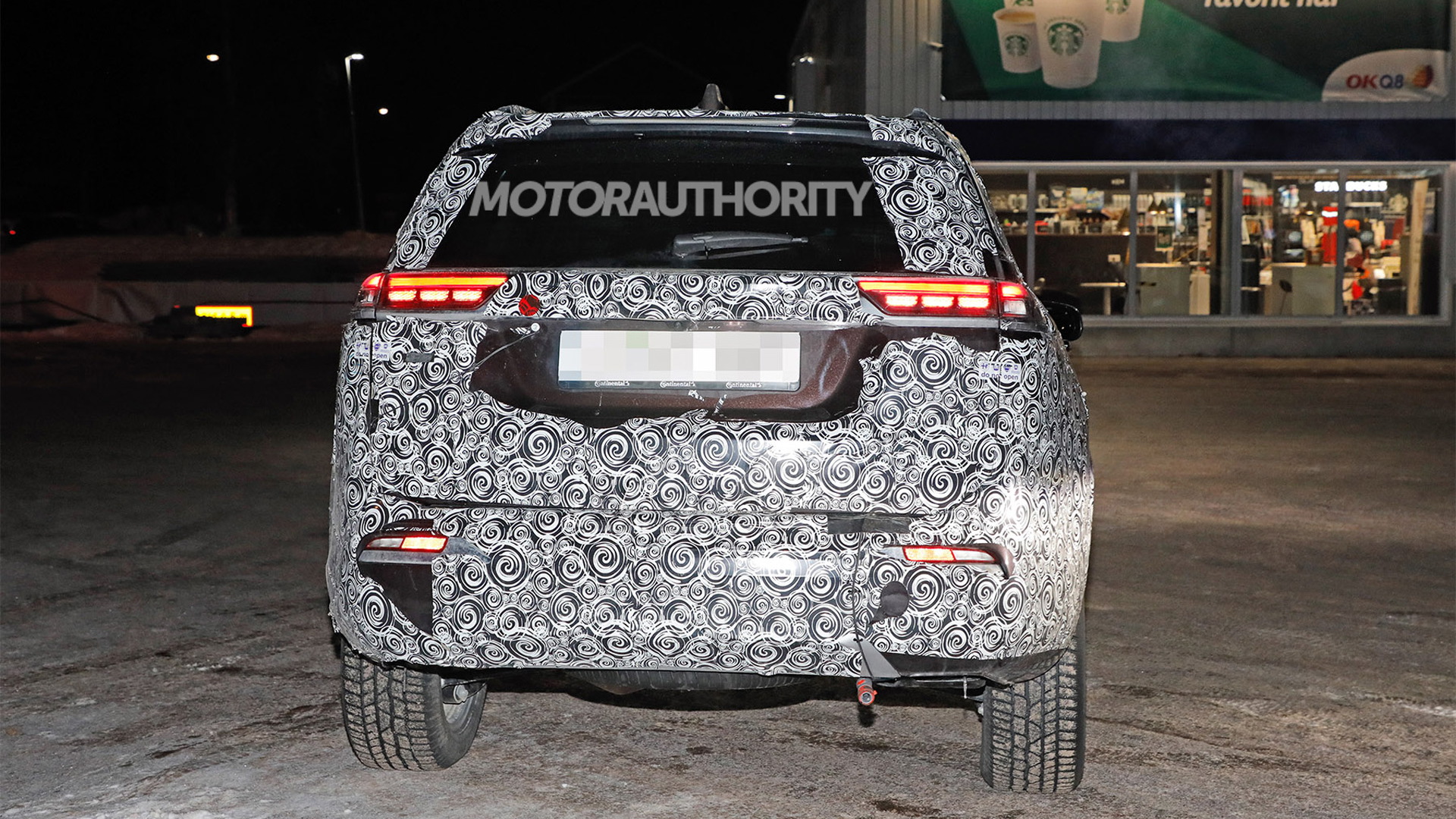 Jeep has a three-row, seven-seat version of the Compass that it launched in Brazil last August, under the Commander nameplate.

It was initially thought the compact family hauler would be limited to South America, but our latest spy shots show a prototype with right-hand drive, suggesting we could see it offered in global markets.

The Commander is based on the updated Compass launched in the U.S. last summer as a 2022 model. If it's sold here, expect it to arrive as a 2023 model.

A name change to something like Compass L is also possible, if the vehicle does end up here, similar to how the three-row version of the Grand Cherokee is called a Grand Cherokee L. Note, Jeep also sells a model known as the Grand Commander over in China. It's also a compact three-row crossover but related to the Cherokee.

Compared to the Compass, the Commander has a wheelbase that's 6.2 inches longer and an overall length that's 14.4 inches longer. This results in more interior space, with about 8.2 cubic feet available with all seven seats in use and just over 62 cubic feet when the last two rows are folded.

For families looking for maximum space, Jeep sells the Wagoneer full-size SUV. A stretched version of this behemoth is also in the works.