Toyota's commitment to heritage can apparently only go so far.

On Wednesday, a forum member on IH8MUD.com posted (which has since been deleted) that Toyota will discontinue the Land Cruiser in the U.S. after the 2021 model year. The post noted the Land Cruiser's luxury sibling, the Lexus LX, will live on with a turbocharged V-6 instead of the current 5.7-liter V-8.

A dealership source who wishes to remain anonymous told Motor Authority "unfortunately it's gone, which I'm pretty bummed about" and "it's a punch to the gut for all of us enthusiasts who love the product."

"There's no illusion it's coming back and it's completely dead for the moment," the source said. 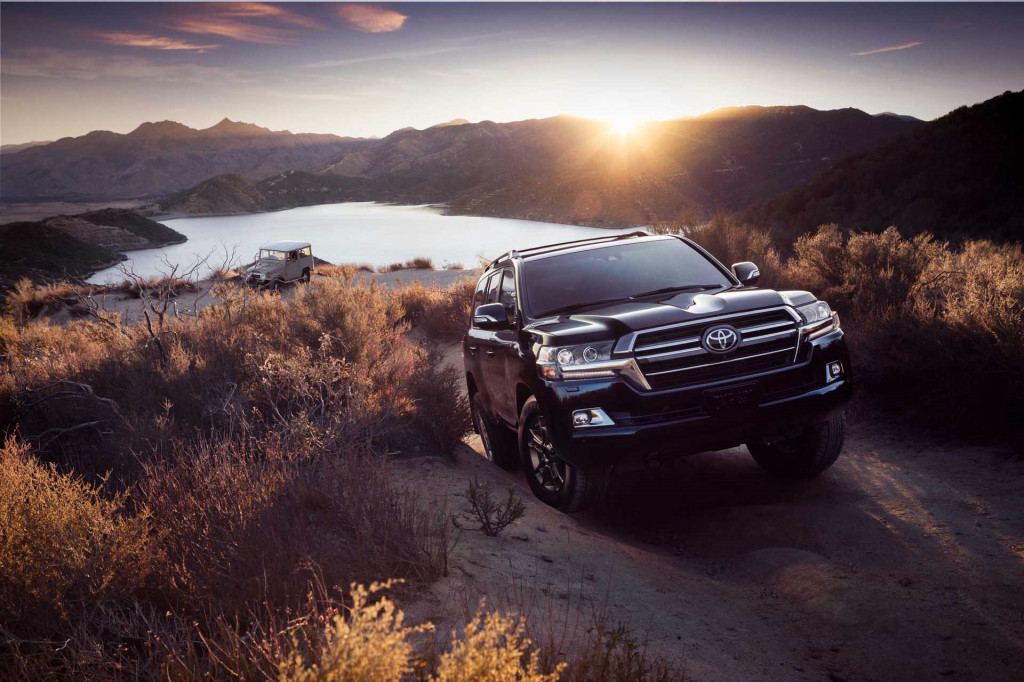 Toyota announced in 2019 it had sold 10 million Land Cruisers worldwide over the course of 68 years. The Japanese automaker began exporting the SUV in November, 1955, with the introduction of the 50 series.

Toyota spokesman Michael Kroll told Motor Authority "we have nothing to announce at this time."

The next-generation Toyota Land Cruiser, which will be known as the 300 series (the current model is the 200 series), was supposed to arrive as early as 2021, though it now appears it won't come to the U.S. market. That vehicle could trade trade the gas-guzzling V-8 for a turbocharged V-6, the same turbocharged V-6 that will power the next-generation Lexus LX. A V-6 hybrid system may be in the cards as well.