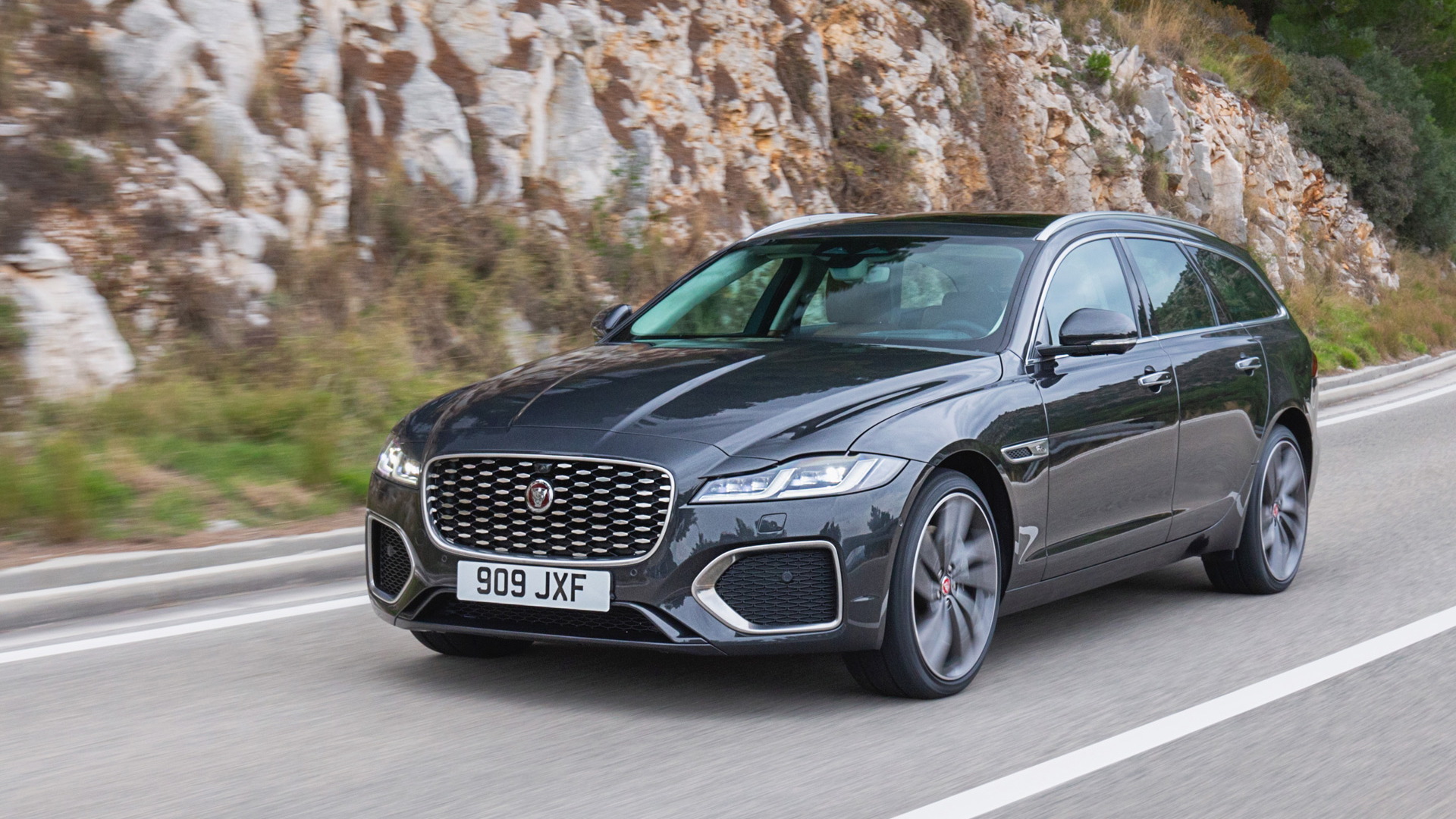 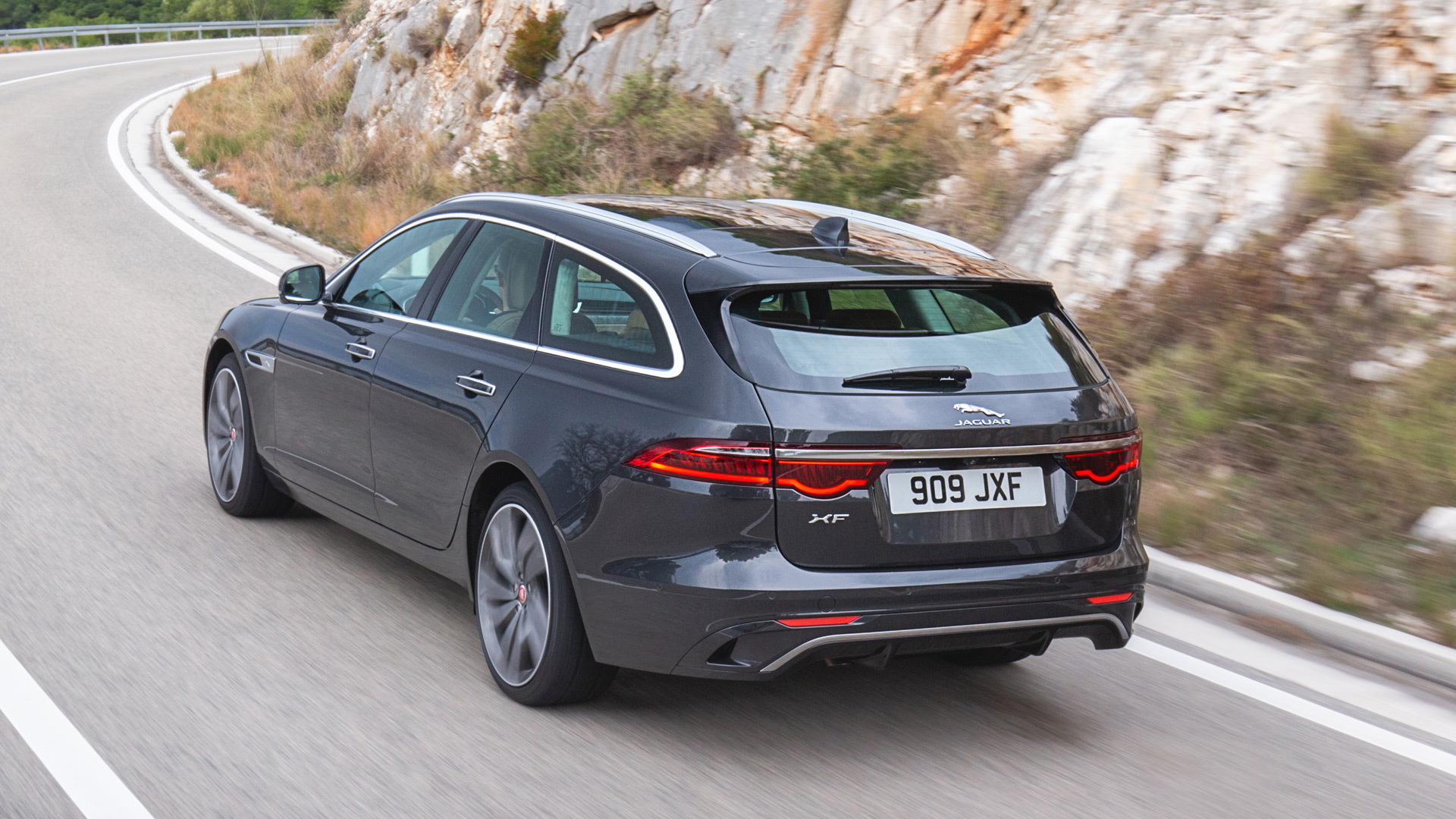 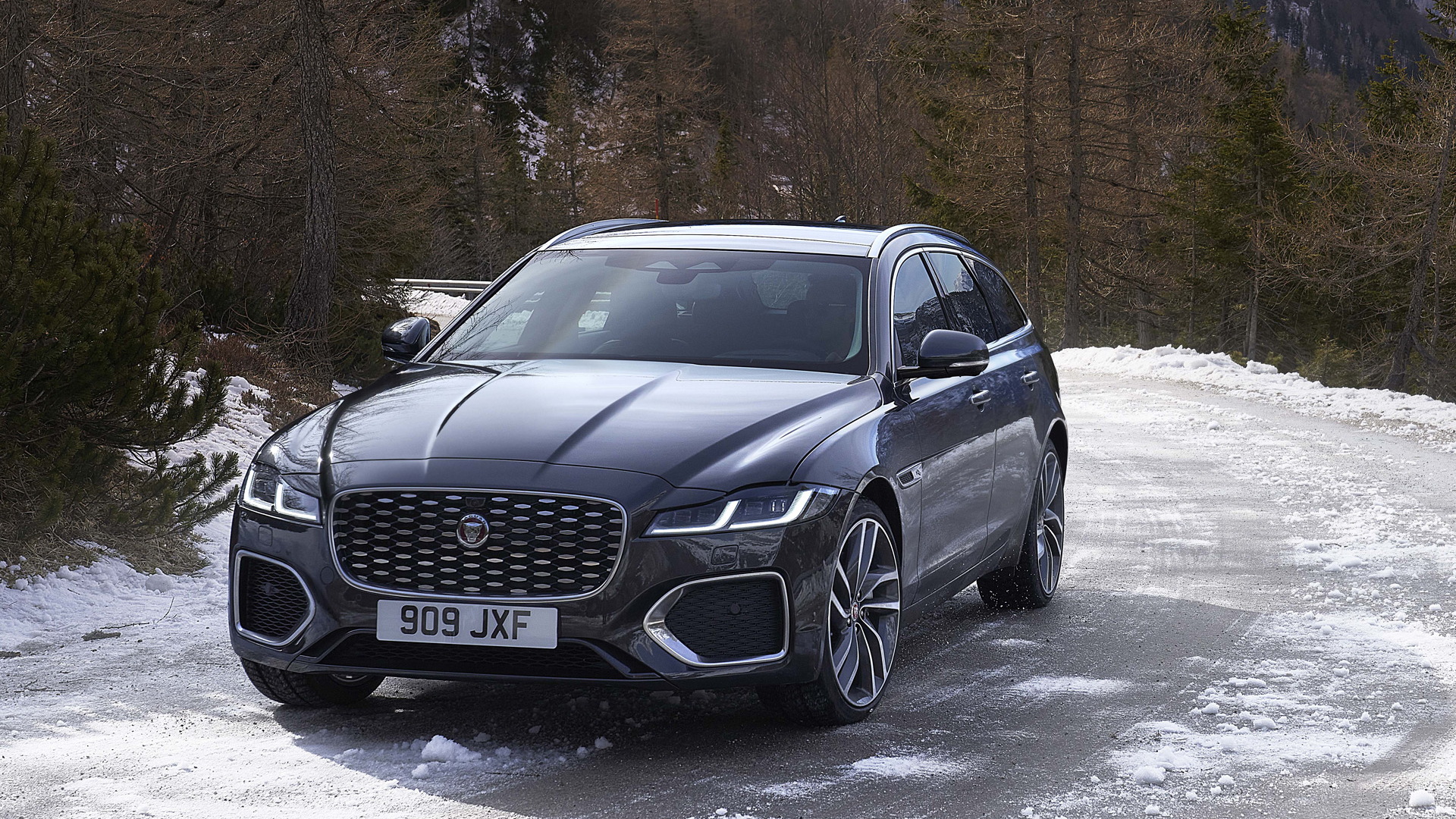 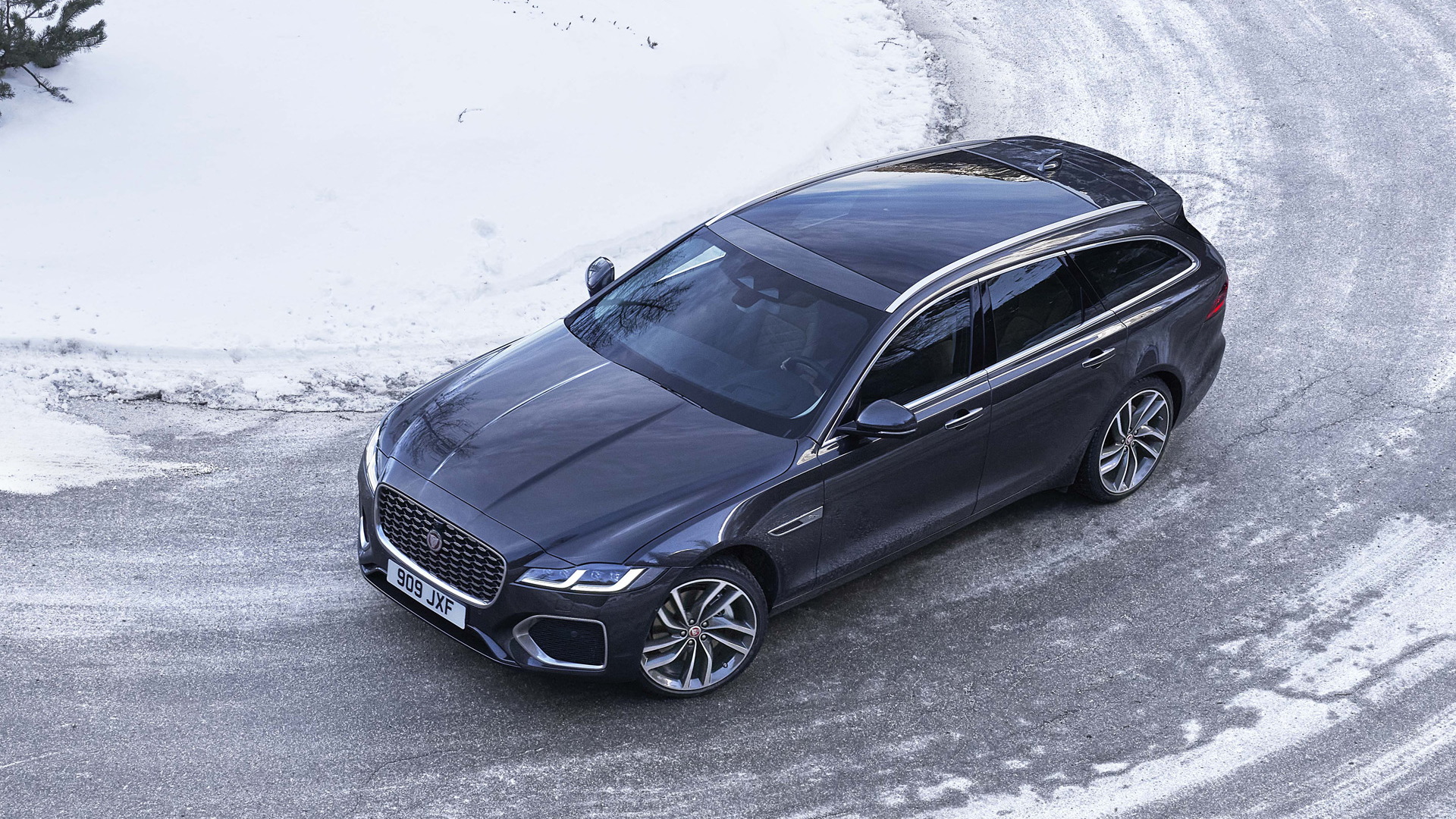 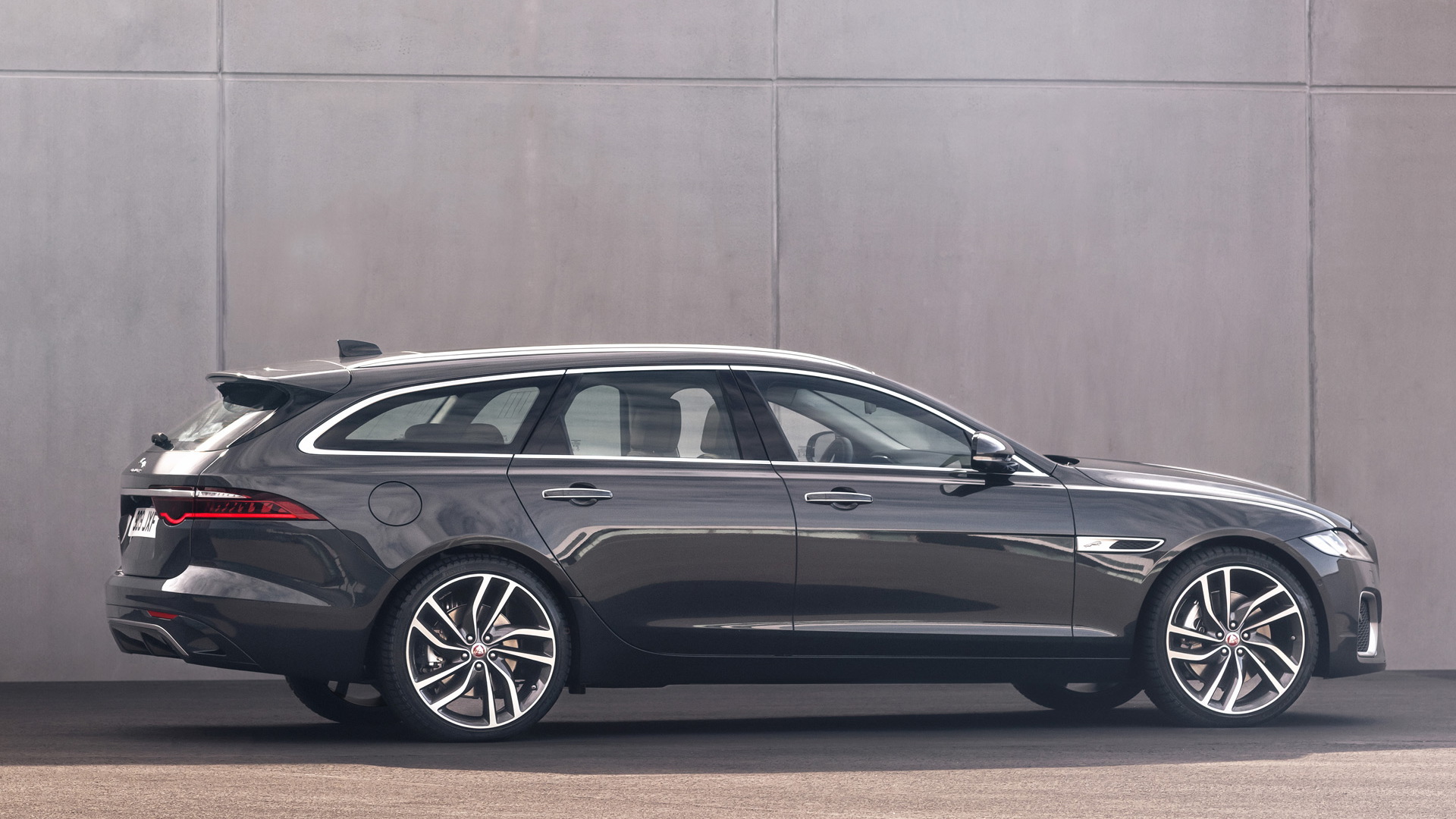 Jaguar on Tuesday confirmed the demise of two vehicles in its U.S. lineup.

Both the XE small sedan and XF Sportbrake mid-size wagon will be dropped at the end of the 2020 model year.

The XE is Jaguar's BMW 3-Series fighter, and even though it was updated for 2020 the changes made to the car haven't been enough to ignite sales. Just 3,551 were sold in the U.S. in 2019, and the figure for 2020 is on track to be substantially lower.

With the XE gone, the E-Pace compact crossover SUV will become the new entry point to the Jaguar lineup. Jaguar plans to update the E-Pace for the 2021 model year and will announce those changes shortly. For 2020, the E-Pace starts at just over $40,000. 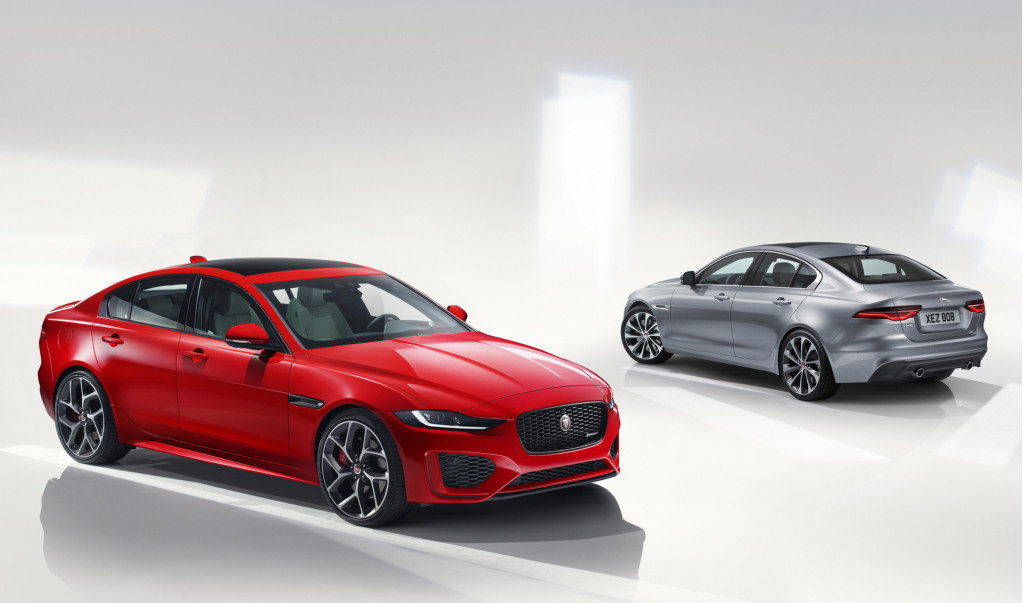 As for the XF Sportbrake, the svelte wagon has just been updated for 2021 (together with the XF sedan) but Jaguar won't bring the updated version here. Considering combined U.S. sales for the XF range in 2019 were just 1,187 units, Jaguar likely managed to move only a handful of the wagons.

The XF Sportbrake was added in 2017 as a 2018 model. But with buyers here preferring SUVs over wagons, the XF Sportbrake was always going to be a niche product. It also didn't help that Jaguar positioned the wagon as a high-end offering, with the price tag starting a little over $70,000.

Jaguar plans to fill the void with a mid-size crossover SUV dubbed the J-Pace, though timing for this model is unclear.

Jaguar has also been without an XJ since the 2019 model year. A redesigned XJ with battery-electric power was due out this year but coronavirus delays means it will now only arrive in 2021. It hasn't been confirmed for the U.S. just yet, but we're likely to see it arrive as a 2022 model.