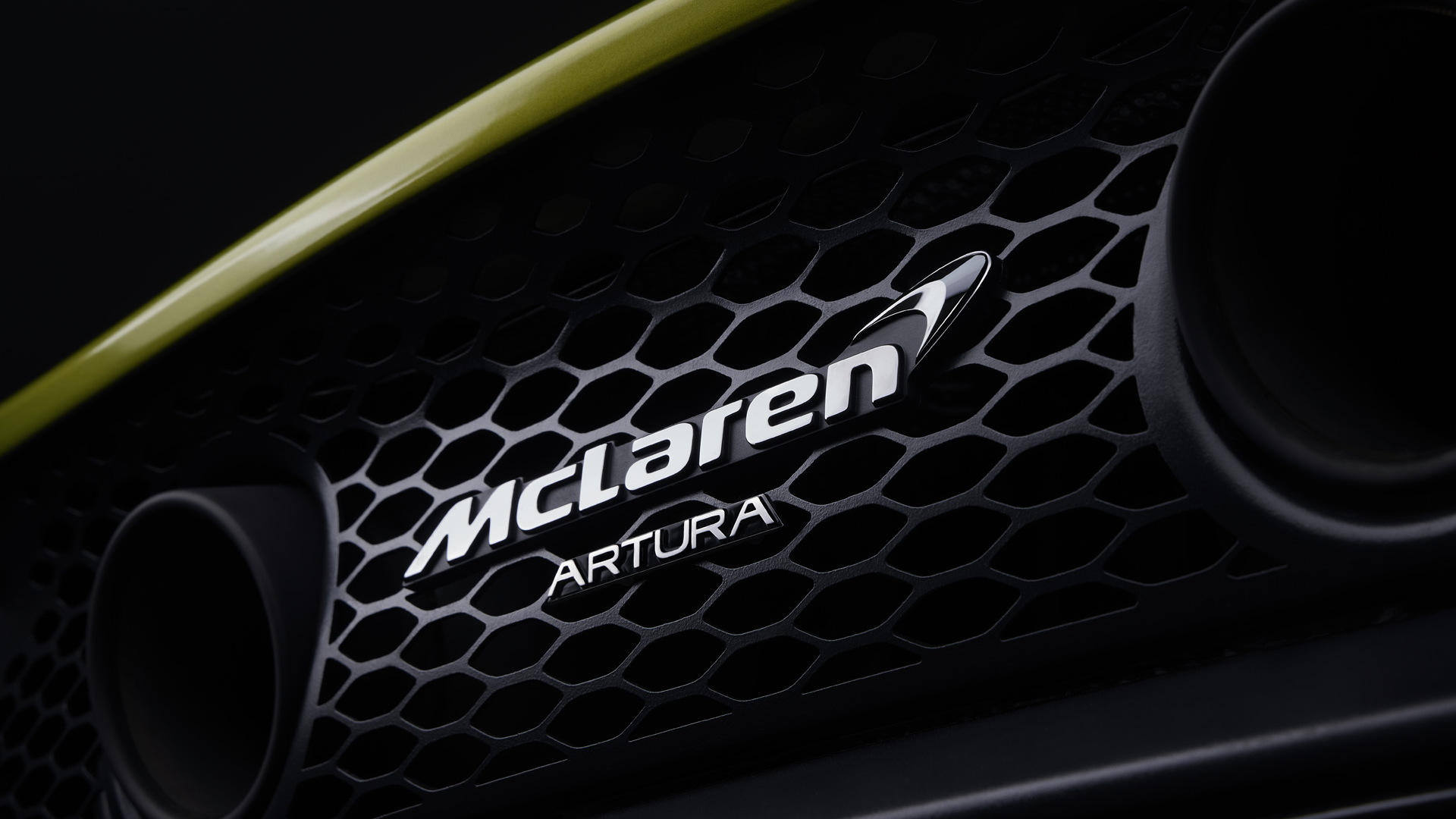 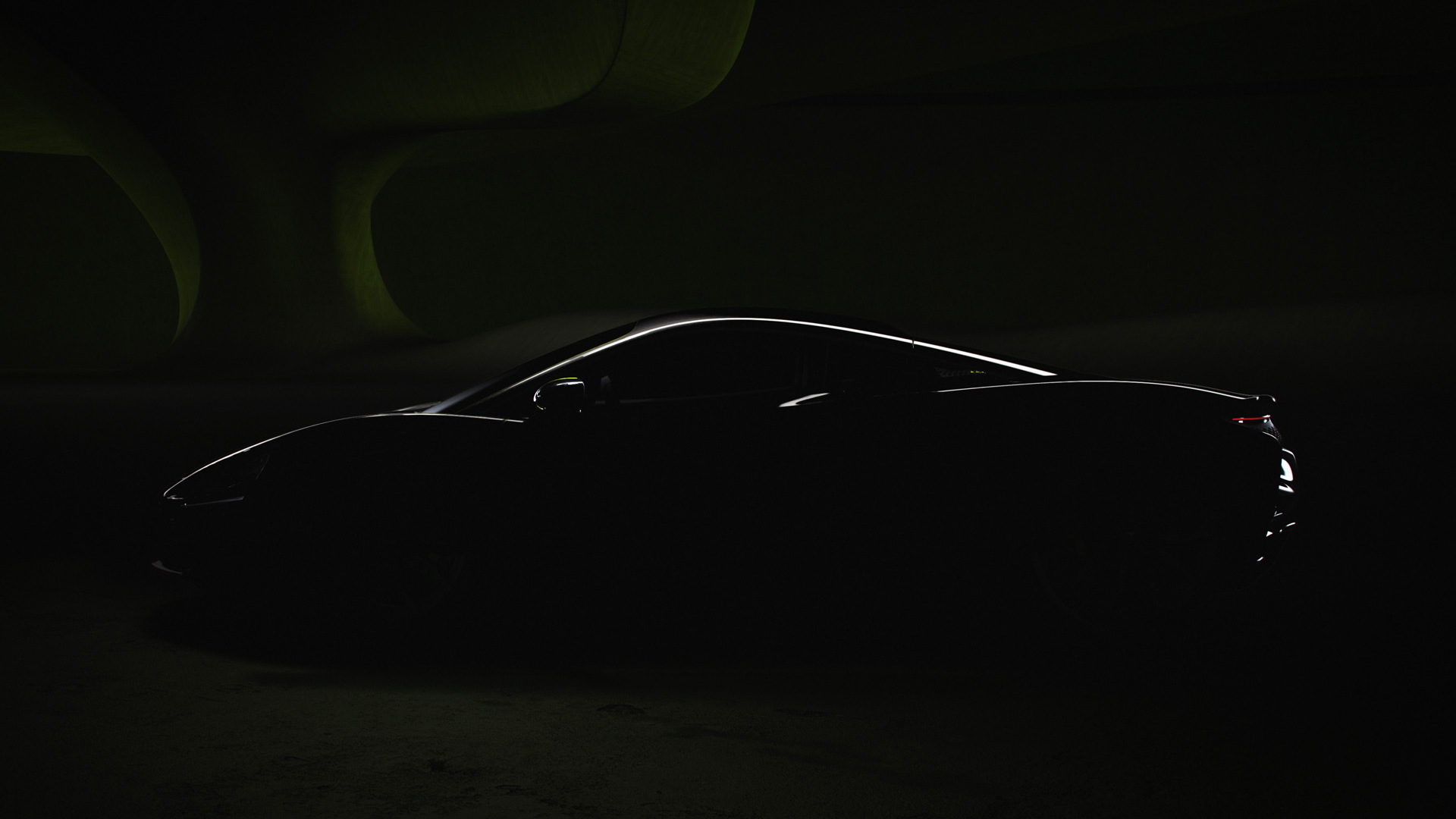 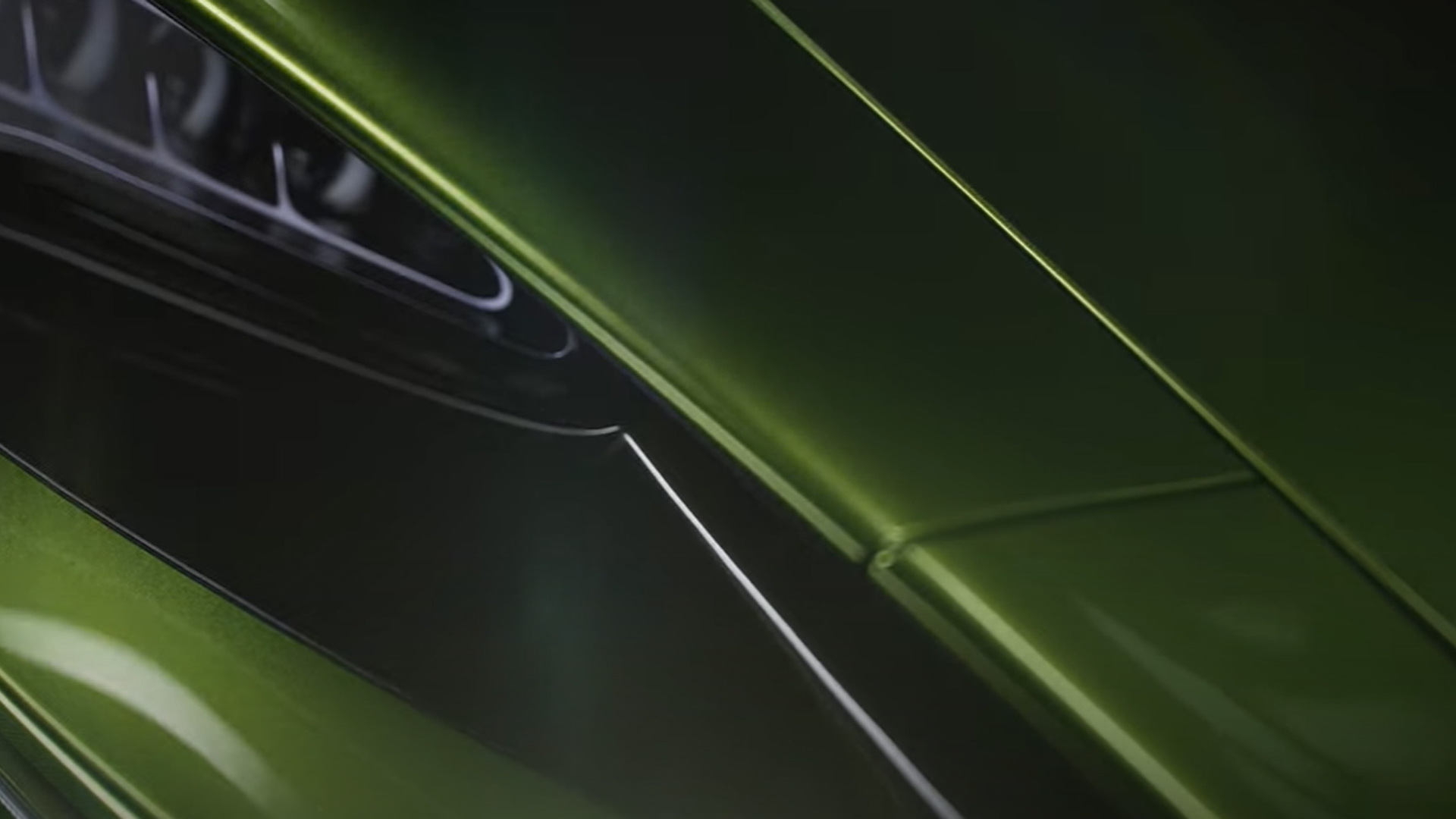 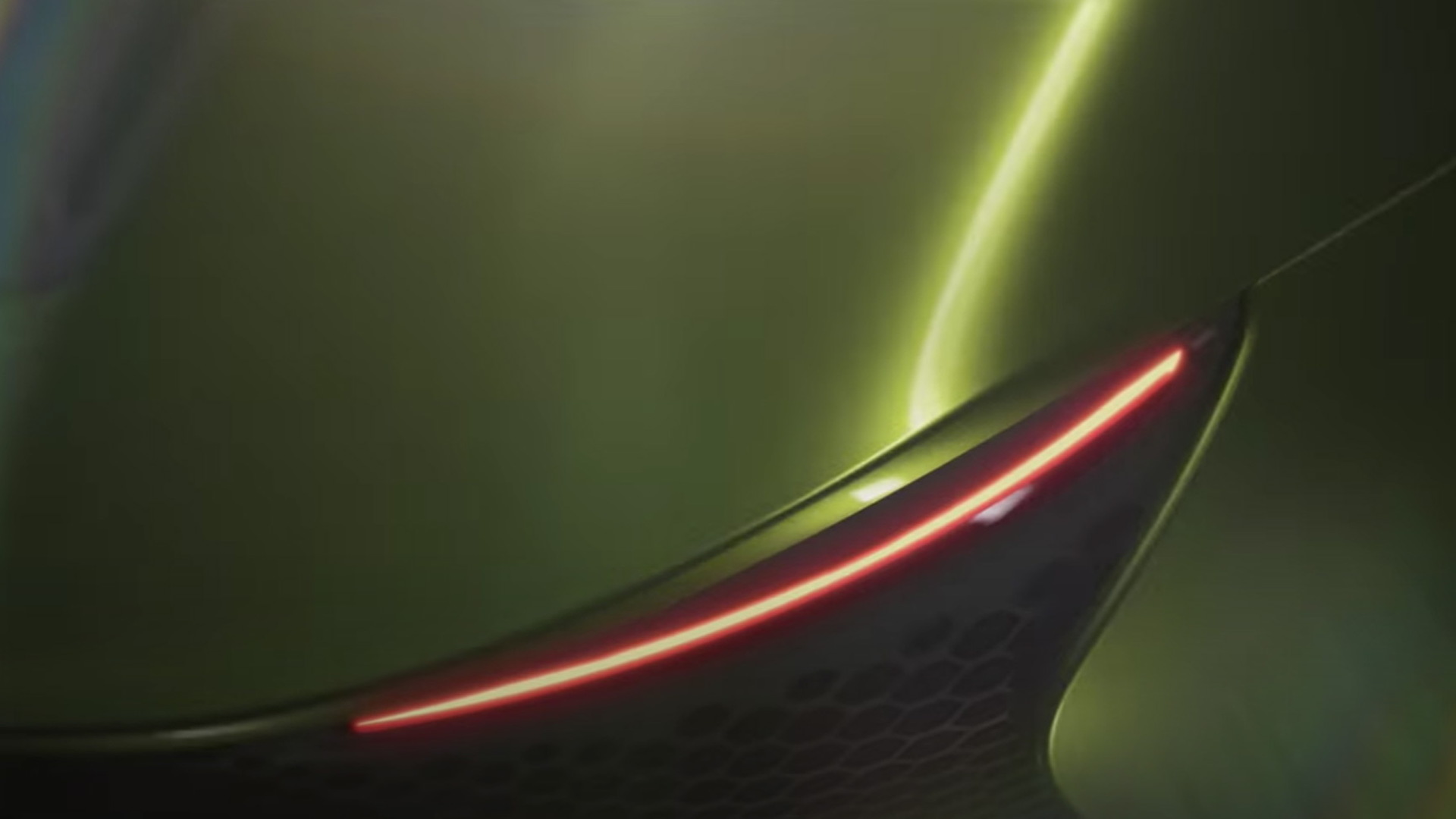 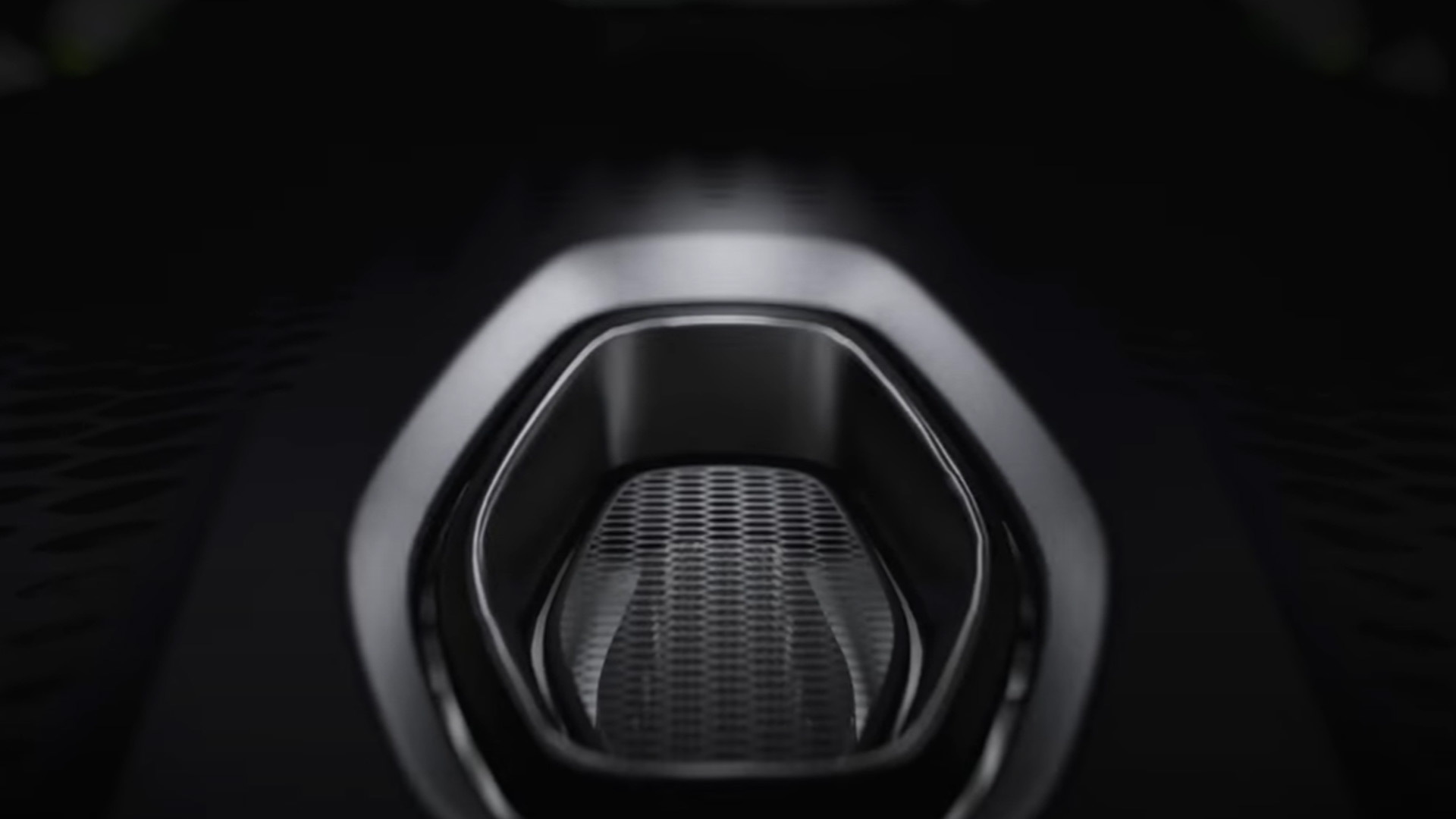 McLaren's newest supercar, the Artura, is almost set for its world debut.

The reveal will take place February 16 via a livestream kicking off at 7:00 p.m. Eastern Time, which you can watch at this link.

What's the Artura? It's only the first ground-up design for McLaren since the 12C a decade ago, with the car's carbon-fiber tub, V-6 engine and hybrid technology all new. This is major as every previous McLaren has used some variation of the carbon tub that debuted with the 12C. A teaser video provides some glimpses at the car and gives us a good taste of the sound from its V-6.

The Artura isn't the next instalment in McLaren's entry-level Sports Series family as previously thought. Instead, it's a proper supercar expected to sit between the GT and 720S. The Sports Series has reached the end of the road with the limited-production 620R, McLaren has confirmed.

Prototypes for the Artura have been spotted for a while. The design is evolutionary, so don't expect anything crazy like the recent Speedtail and Sabre special editions. Judging from our spy shots of prototypes, the Artura has taken most of its influences from the GT.

Residing under the body is the new MCLA (McLaren Carbon Lightweight Architecture) monocoque structure. This carbon-fiber tub replaces the MonoCell which debuted in the 12C and has been revised to fit the rest of McLaren's lineup. The carbon construction sets the Artura apart from rivals at Ferrari and Lamborghini which continue to rely on aluminum construction for their lower-level models.

Teaser for McLaren Artura due in early 2021

The MCLA has been designed from the outset to support hybrid powertrains. In the Artura, there's a new powertrain referred to as the HPH (High-Performance Hybrid) by McLaren. It consists of a newly developed twin-turbocharged V-6 paired with a single electric motor. The V-6 delivers top-end power similar to McLaren's V-8 while the electric motor adds low-end torque, according to McLaren. There's also enough battery capacity to provide what McLaren describes as a “medium” range of electric-only driving, suggesting the HPH is a plug-in hybrid setup. The teaser video shows what looks to be the car's battery.

We're now just days out from the reveal, so stay tuned. Sales are expected to start in the first half of 2021.

While the rollout of the Artura appears to be on schedule, McLaren is expected to slow the launch of other models due to the coronavirus pandemic and associated economic fallout.