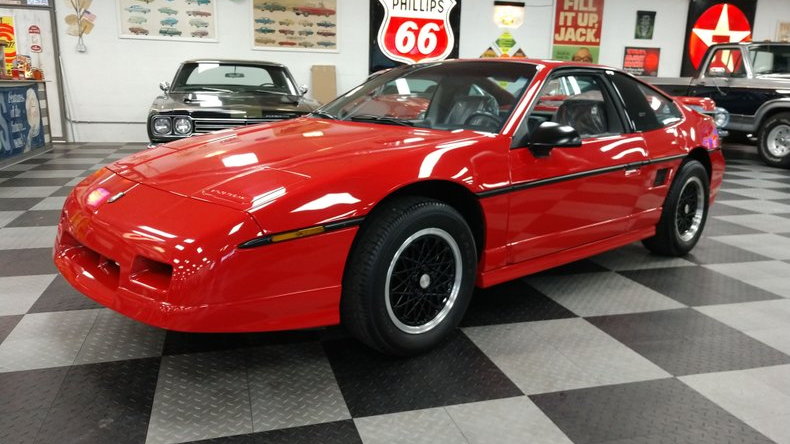 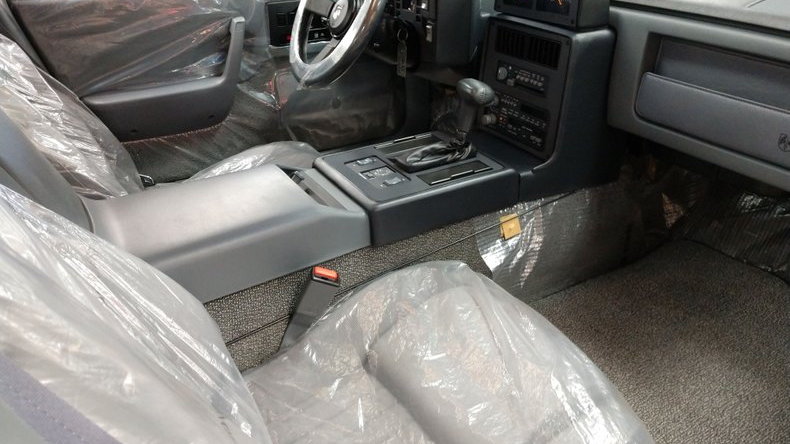 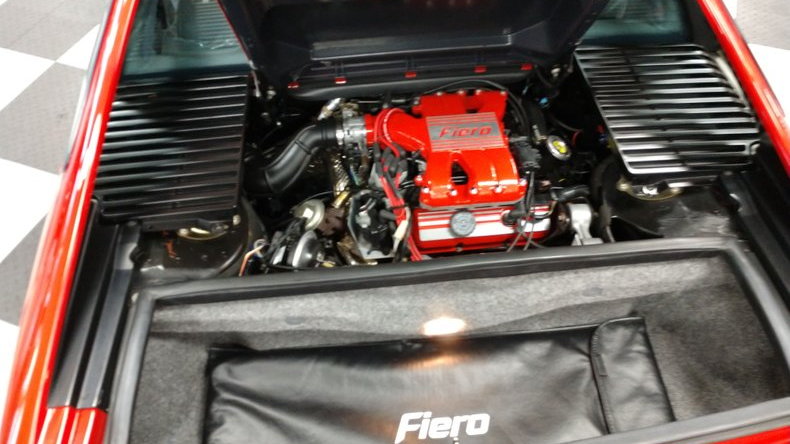 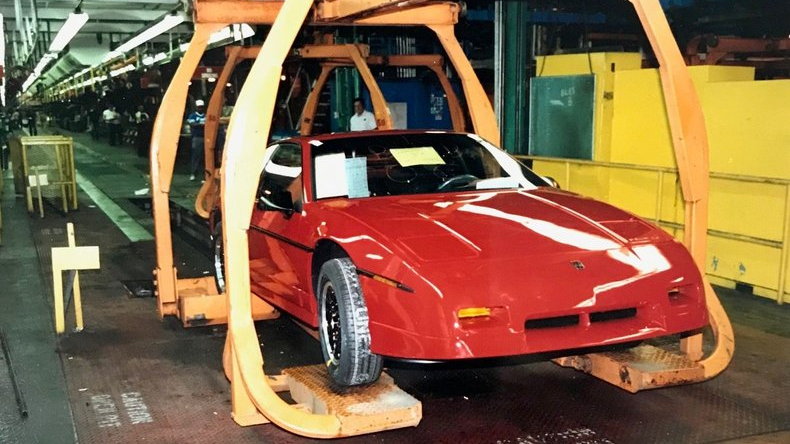 August 16, 1988, was a historic, yet melancholy day in Pontiac, Michigan. The Pontiac Assembly Plant, active since its construction in 1927, would shut down forever after the very last Pontiac Fiero, a red V6-powered GT, rolled off the line.

After 32 years, this historic car of note, still in its pre-delivery plastic, will join 650 cars to hit the block at GAA Classic Car Auctions on November 5-7 in Greensboro, North Carolina. GAACC is following the CDC’s guidelines to avoid the spread of COVID-19. Only registered bidders and consignors will be permitted. No general admission tickets will be sold.

Best known as Fiero #226402, this car has the distinction of being the last production Fiero ever built – and the last Pontiac built in Pontiac, Michigan. It has just 582 miles and has essentially been stored “factory fresh” for all its life. The red-over-gray mid-engine Pontiac time capsule sports the 2.8L V6 engine with automatic transmission and all the factory options. The interior is still covered in plastic.

Pontiac originally built cars as a companion to GM’s Oakland division starting in 1926. But to enthusiasts, Pontiac was best known as the General’s performance division during the 1960s, with the Tempest, Le Mans, GTO and Firebird. Over the next three decades, Pontiac would endure a downward spiral ending in GM closing the brand in the beginning of 2010.

The Fiero was originally designed as a sports car that was to have a mid-mounted aluminum V6 providing the power to match the sporty looks. Ultimately, it was sold beginning in 1984 as a commuter car fitted with the underpowered, economical 151cid “Iron Duke” four-banger. Pontiac sold more than 136,000 Fieros during its first year of production.

That would be short-lived, and despite adding an optional 2.8-liter V6 in 1985, the Fiero never reached more than 90,000 units per year after that first year. The final Fiero from the summer of 1988, which crosses the block at GAA, was won in a raffle by a Pontiac Assembly Plant employee, the single owner who has kept it for its entirety.

The 1988 Fiero is fully documented with build sheet, photographs from the assembly line, newspaper articles, books and all original paperwork, according to the auction description.

Pontiac enthusiasts take note: It will be interesting to see how high the bids go for this historic but otherwise ordinary car. Cars with great stories, no matter how triumphant or tragic, tend to achieve higher selling points.