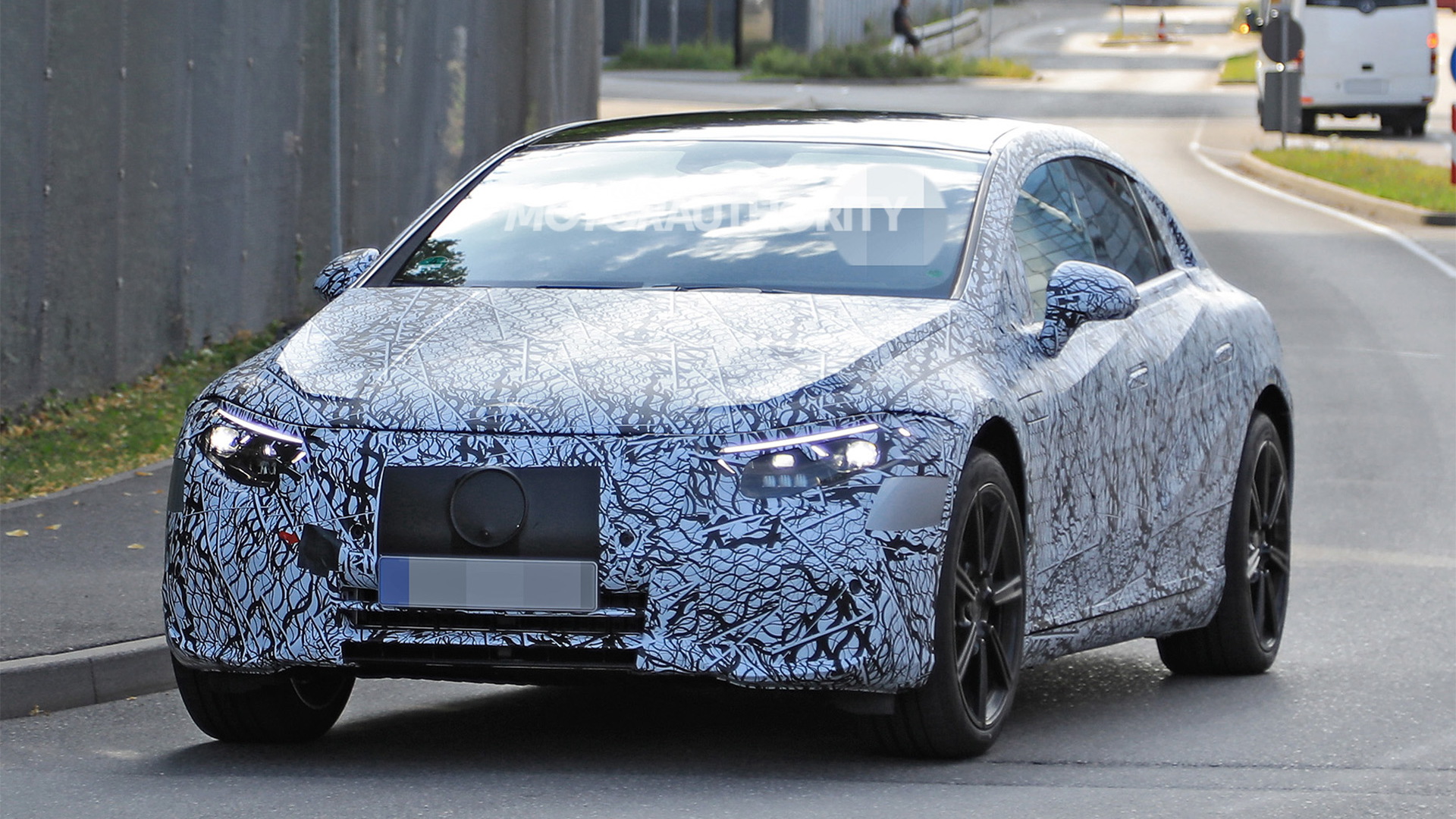 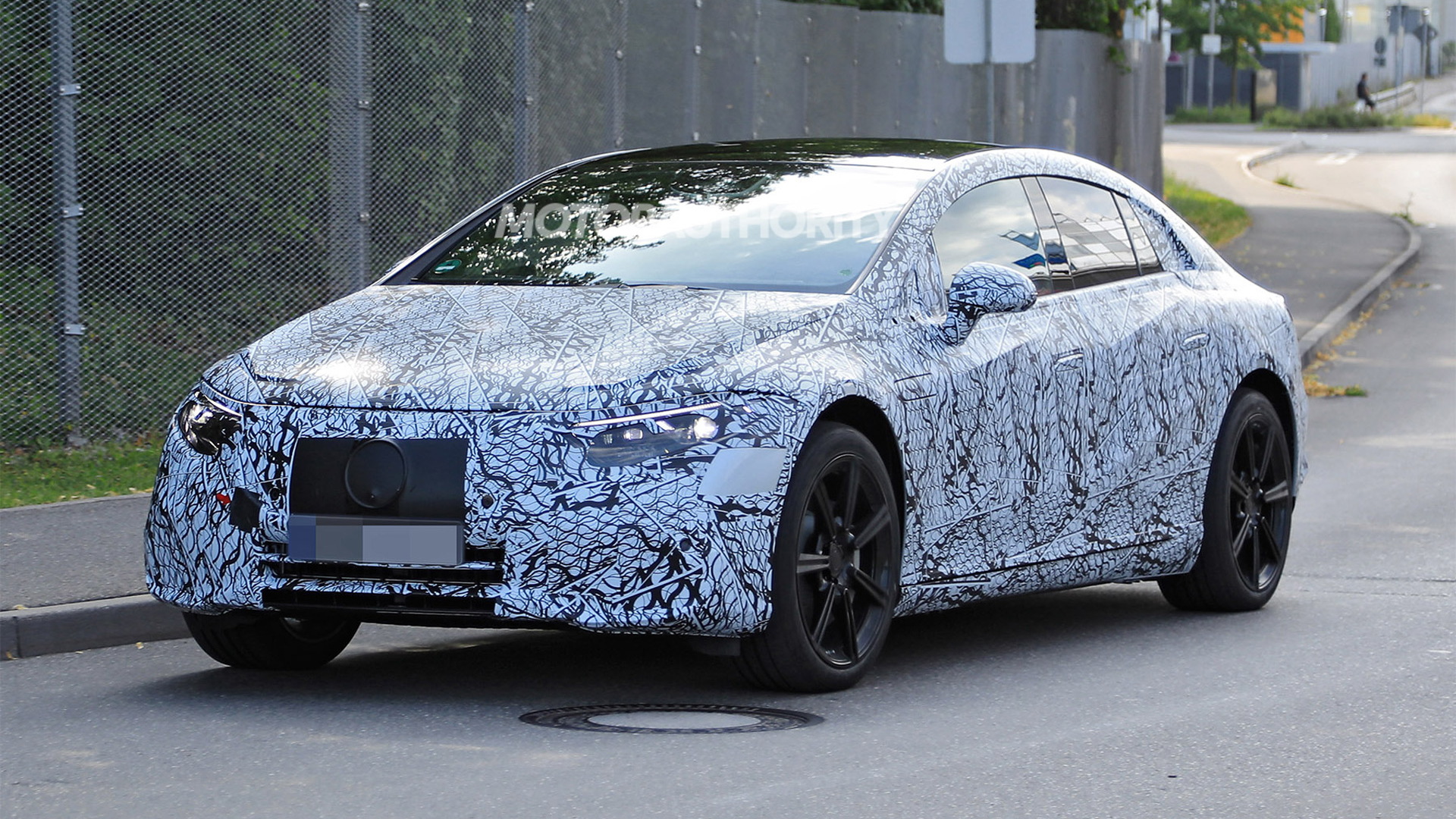 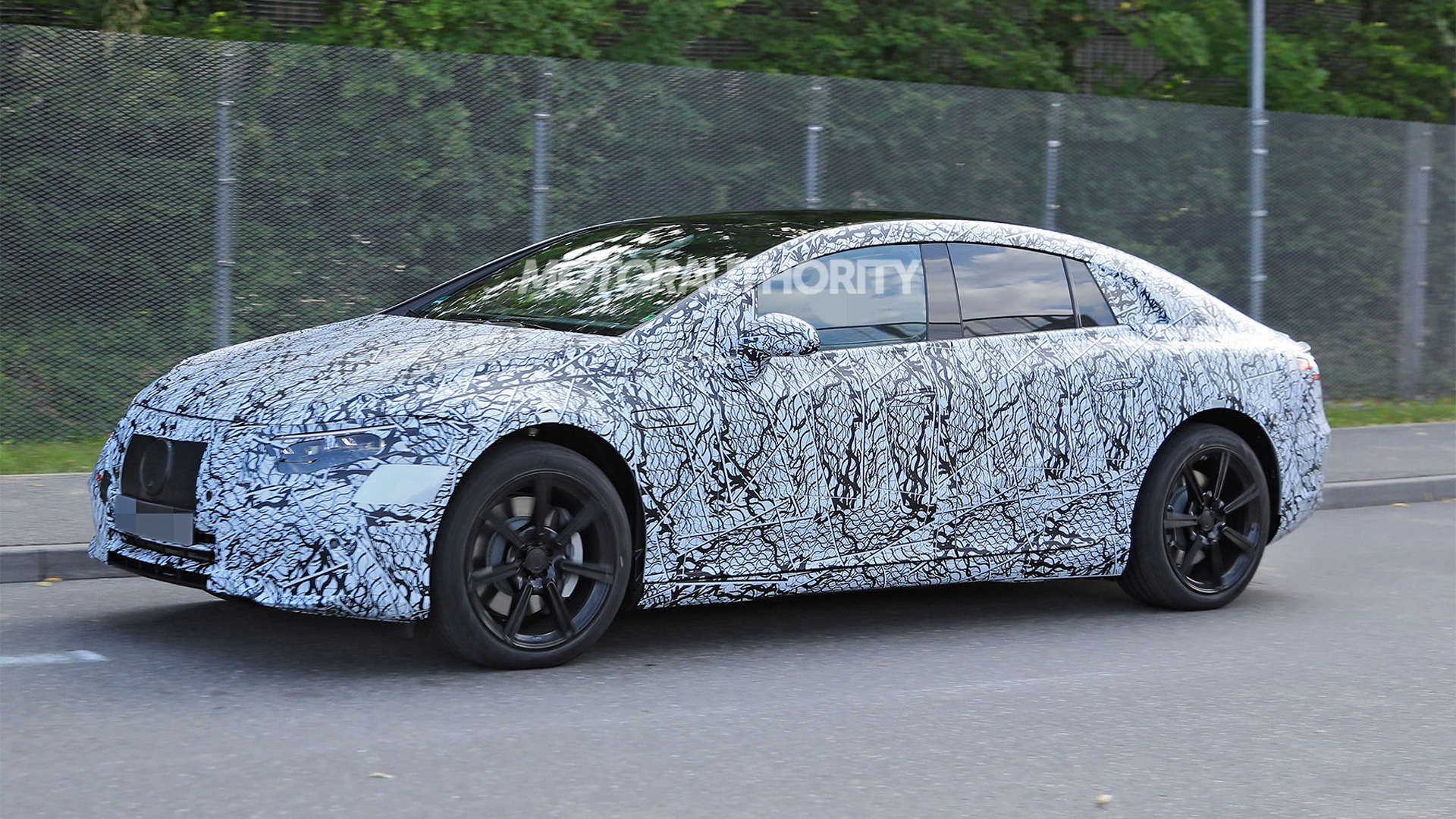 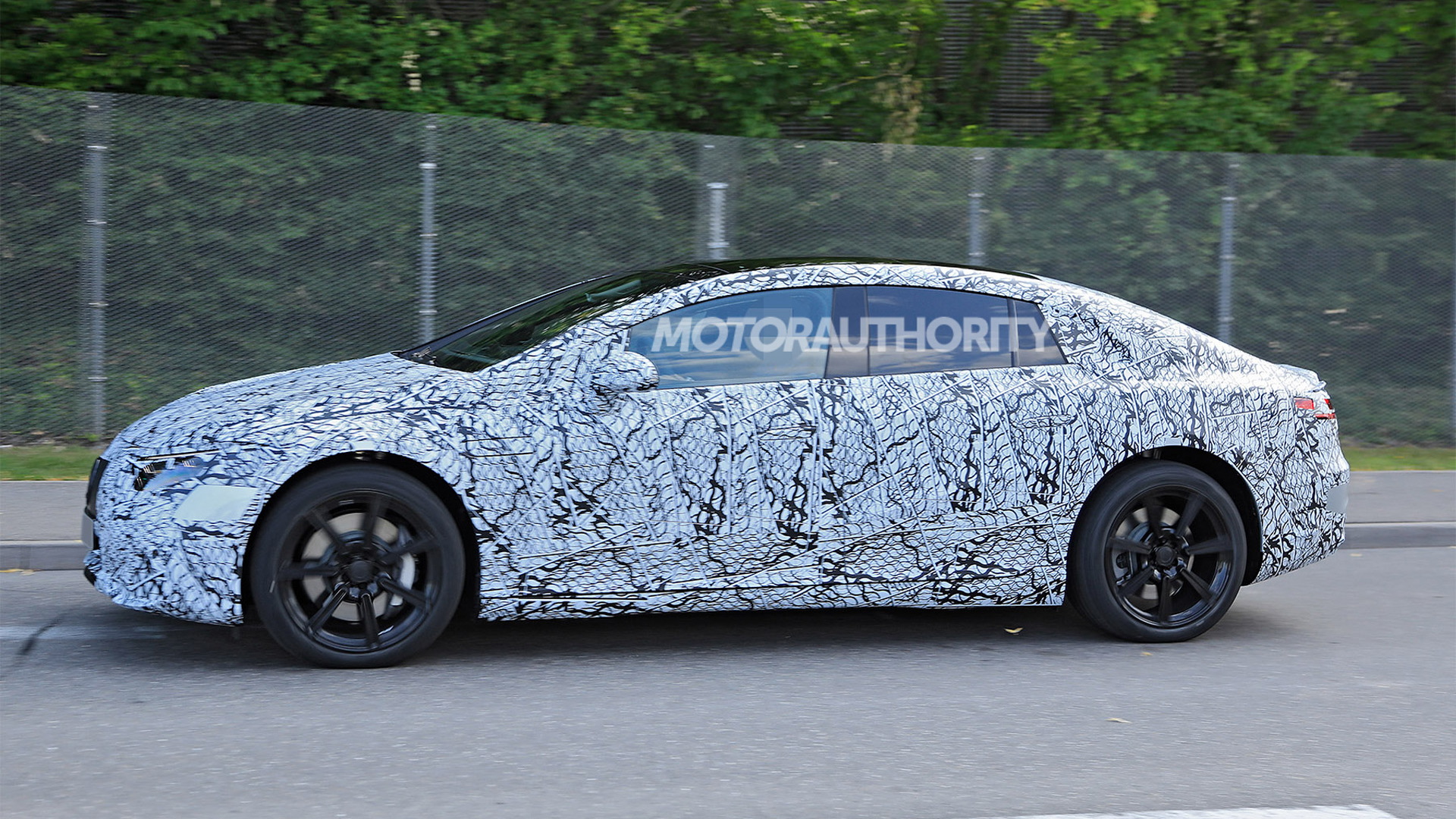 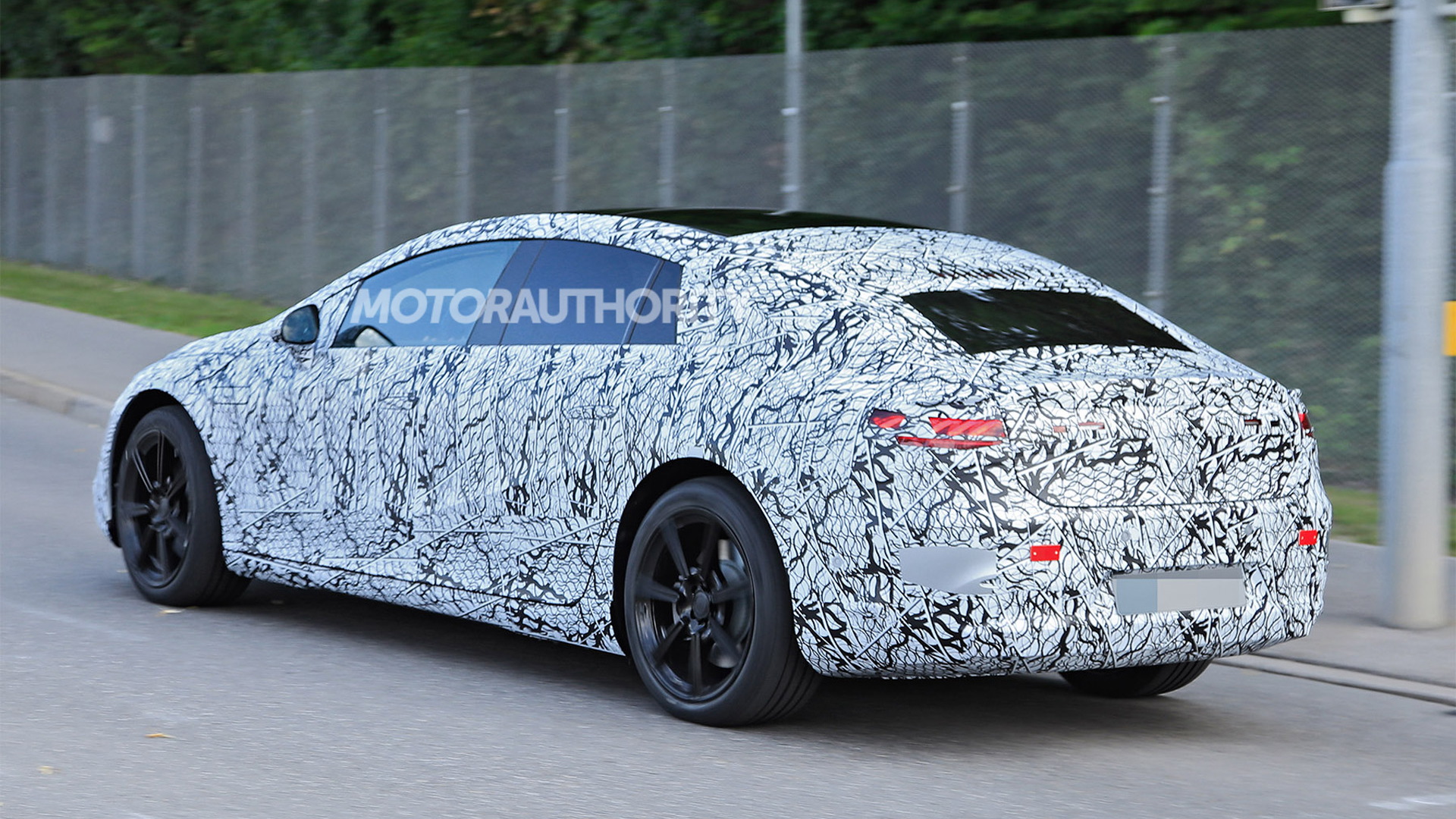 The Tesla Model S is currently the EV range king, with the 2020 Model S Long Range Plus in June becoming the first EV to be rated over 400 miles of range by the EPA.

Soon, there might be multiple models in that arena, including potentially Mercedes-Benz's upcoming EQS.

The battery for the EQS will come from China's CATL, a supplier of batteries to multiple automakers including BMW, Geely, Tesla, Toyota and Volkswagen. This is the same company that in June said it was ready with a battery that would last more than a million miles of usage.

Mercedes-Benz EQS will use batteries sourced from CATL

CATL is constructing a plant in the German state of Thuringia, which will be the company's first outside China. The plant, which is expected to be operational in 2022, will use 100% renewable energy.

”We will integrate cutting-edge battery systems to create luxury cars with outstanding range, charging speed, safety and sustainability,” Markus Schaefer, Mercedes' chief operating officer, said in a statement. “CATL will be a major supplier securing capacity for the next generations of our EQ products in the years to come.“