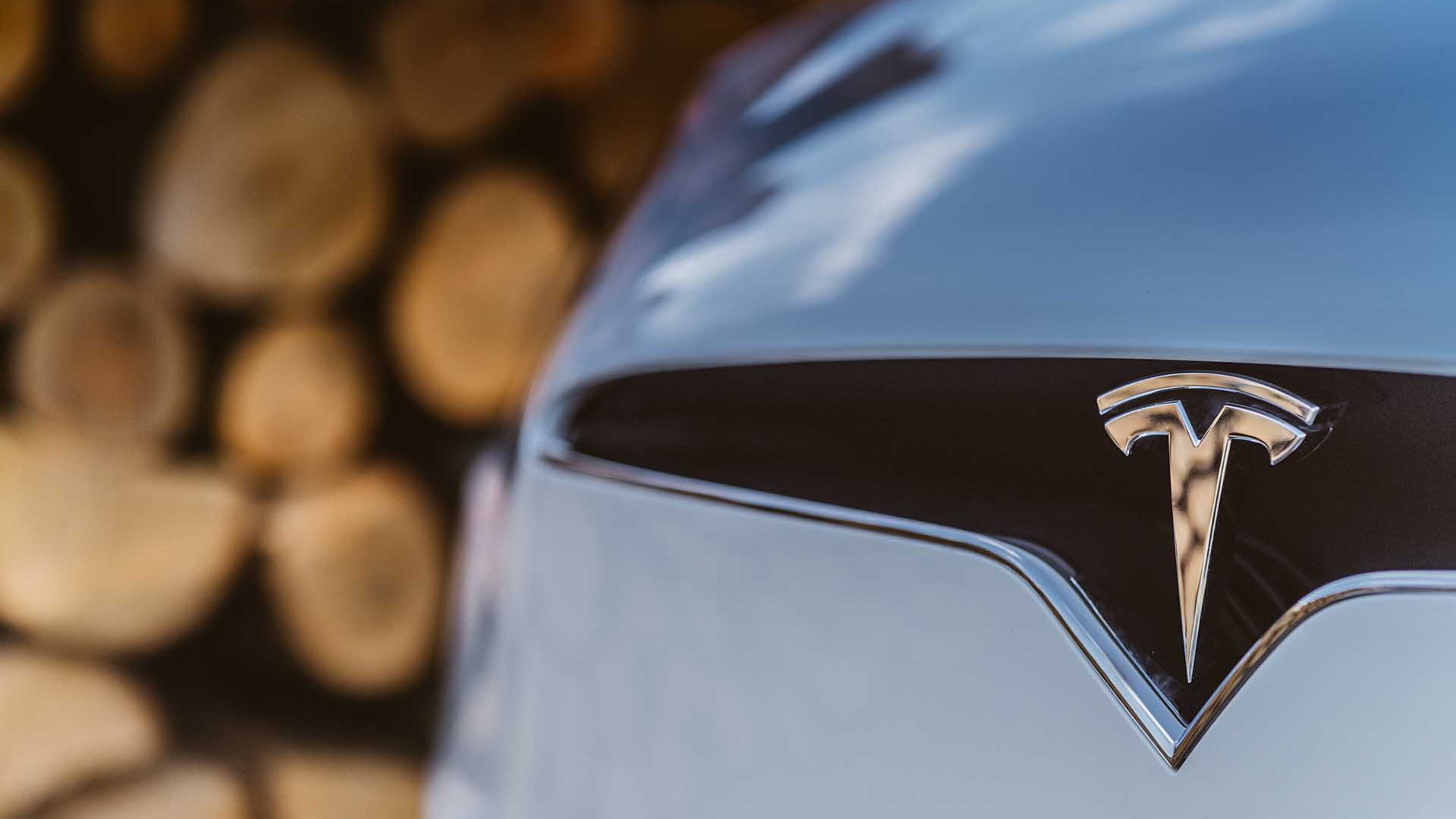 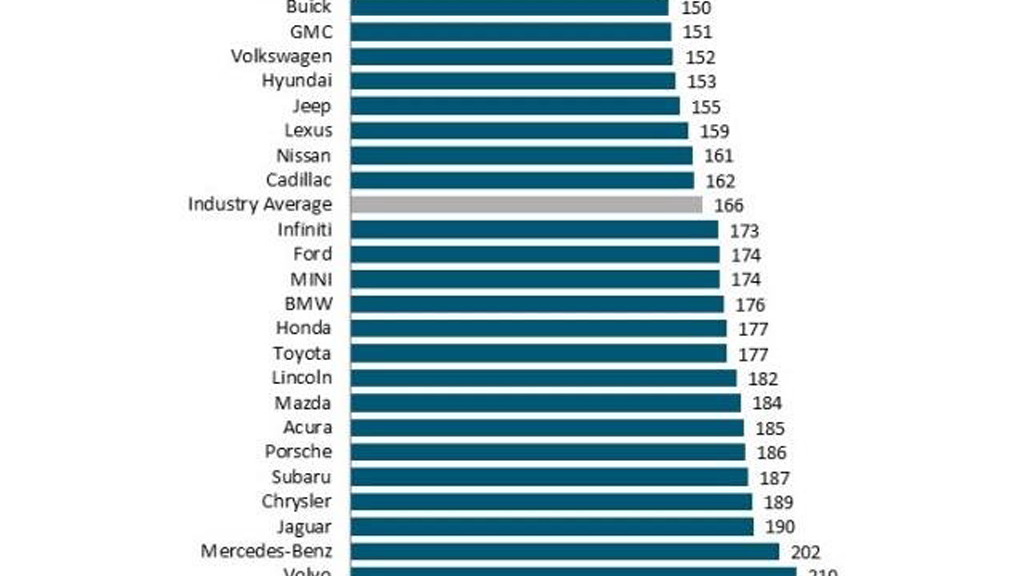 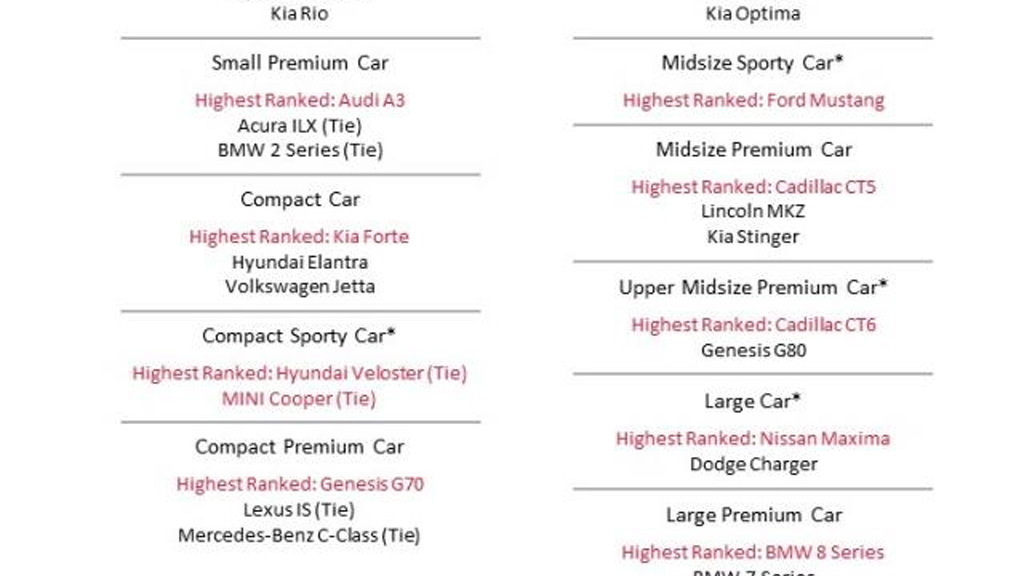 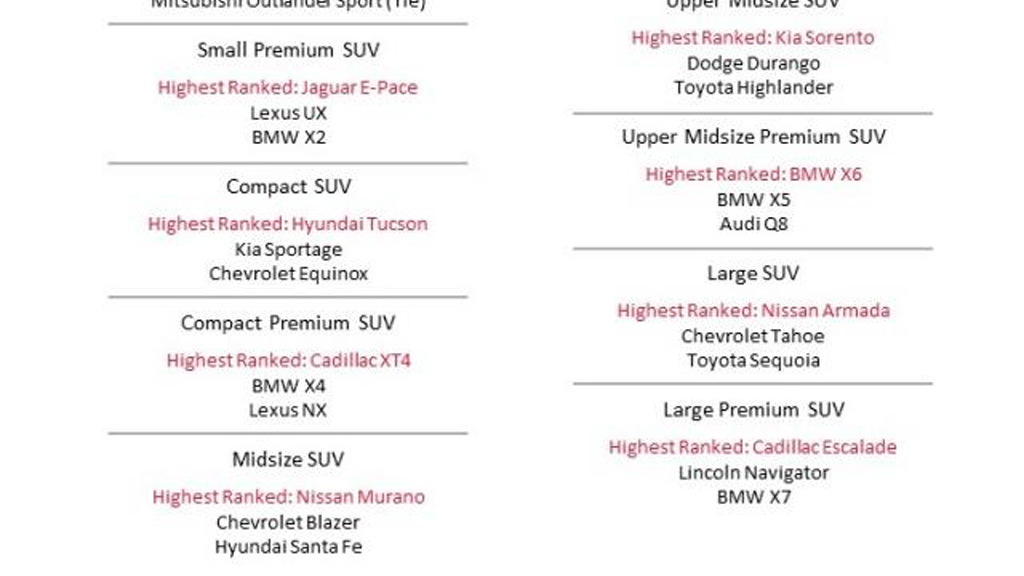 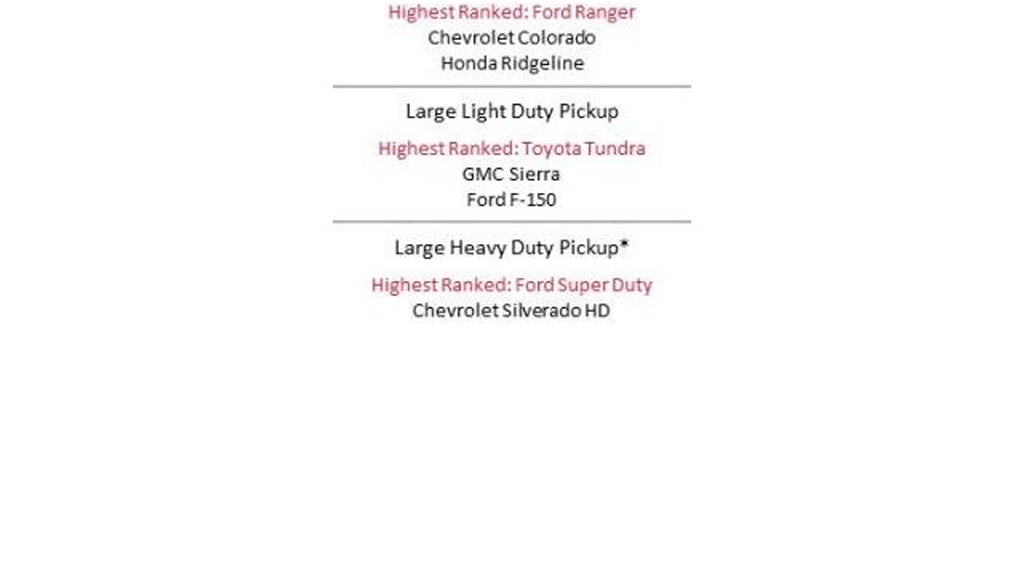 For many car buyers, something that’s well-built and reliable can be more desirable than how fast something goes or how many bells and whistles it comes with. And one of the simplest means of determining these attributes across a wide variety of brands is checking the annual studies conducted by J.D. Power, particularly those that look at dependability and initial quality.

The market research firm released the results of its 2020 Dependability study in February, and on Wednesday we got the results from its 2020 Initial Quality study. For the first time, Tesla was included in the study and the results weren't good. The EV brand made its debut at the bottom of the list. At the other end of the spectrum were Dodge and Kia which tied for first place.

The study, now in its 34th year, looks at problems experienced by thousands of buyers of new, mainstream cars during their first 90 days of ownership. It calculates scores using the average number of problems per 100 vehicles (PP100), with lower scores meaning a better result. Tesla's score came in at 250 while for Dodge and Kia their tied score was 136.

Furthermore, the study shouldn’t be taken as a be-all and end-all on the matter. For example, many of the reported problems are design-related, as in vehicle functions that could be confusing or difficult to use, as opposed to actually defective. And close to a quarter of the problems related to infotainment systems and connectivity, such as touchscreens not responding and mobile devices not pairing properly.