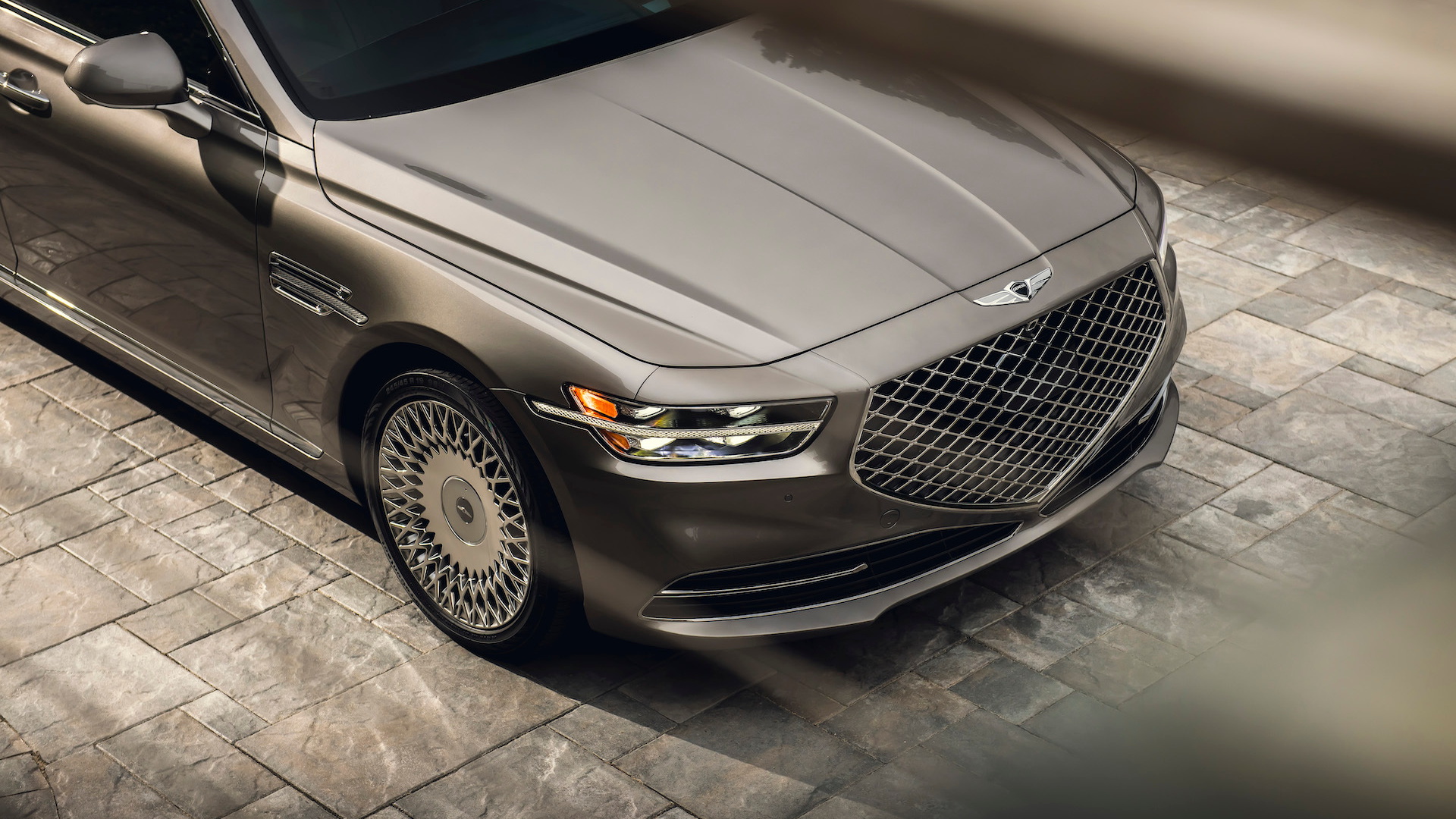 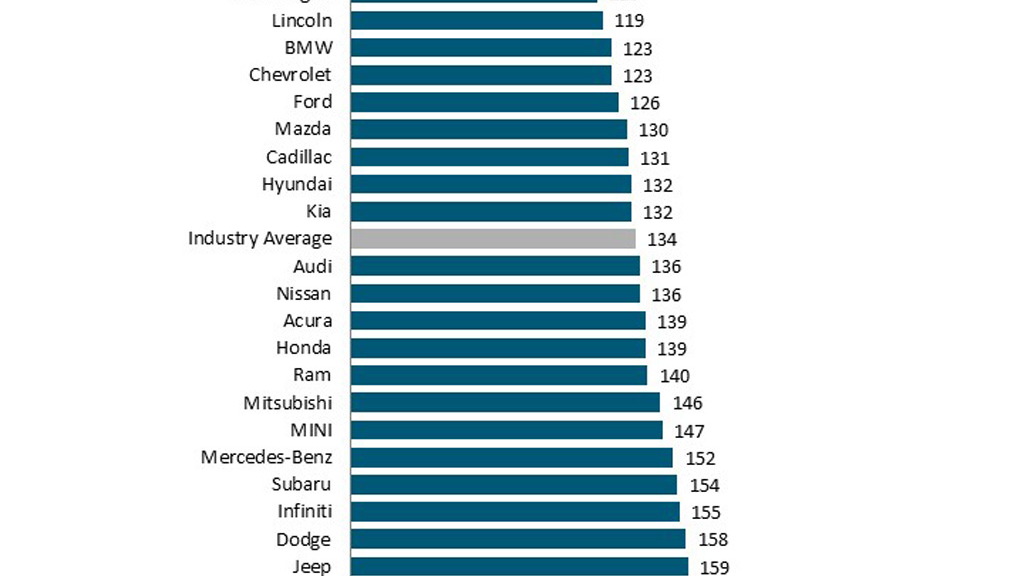 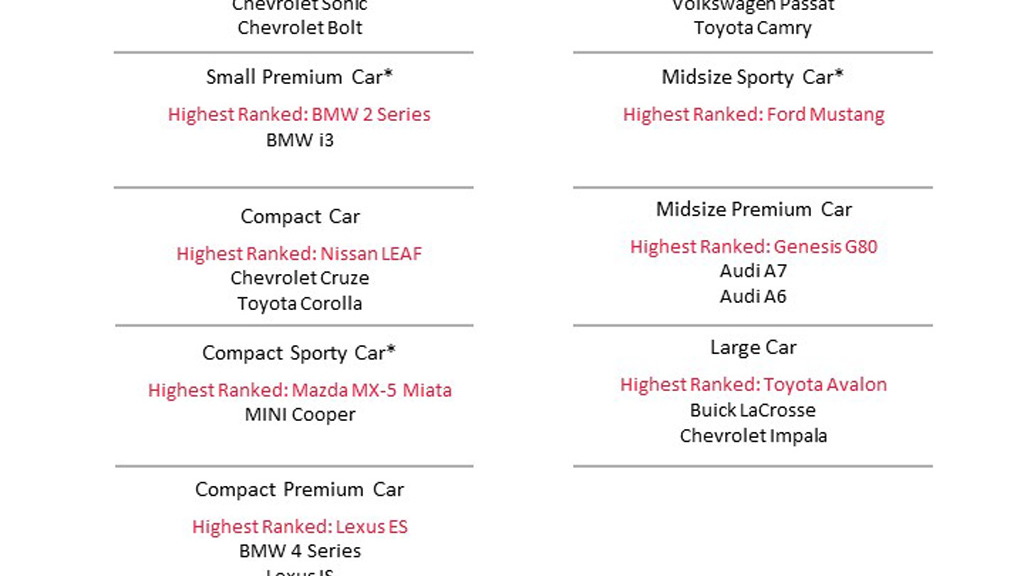 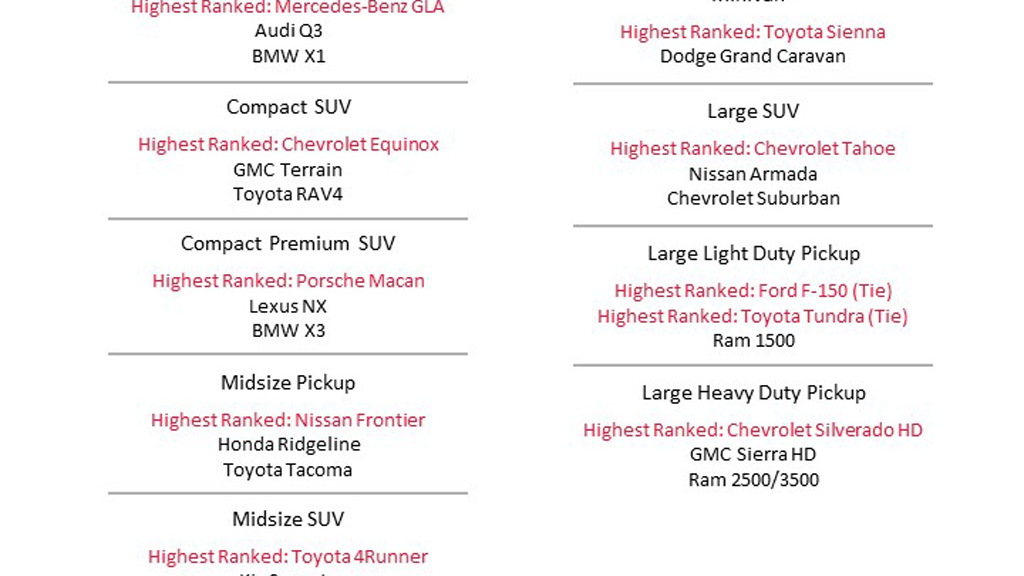 Genesis was rated the most dependable brand in the J.D. Power Vehicle Dependability Study for 2020. It's the first time the Korean brand was included, since its vehicles are only now old enough to be eligible.

The annual study examines problems experienced during the past 12 months by original owners of vehicles bought new three years ago, which for the 2020 study means models that were new for the 2017 model year. Close to 37,000 owners were surveyed in the study.

Brands as well as individual nameplates in popular segments are given a score, determined by the number of problems experienced per 100 vehicles (PP100), with a lower score reflecting higher quality. The study covers 177 specific problems ranging from engine and transmission issues to vehicle exterior to infotainment user-friendliness.

The industry average in 2020 was a PP100 of 134, which is two points lower than the previous year. It is also the lowest PP100 score since the study was first run 31 years ago, reflecting improving dependability.

At the other end of the spectrum, Land Rover came in last with a PP100 of 220. Jaguar and Chrysler also ranked near the bottom. A surprise was Fiat which last year was the lowest-ranked brand with a PP100 of 249; in 2020 its score was reduced to 160.

The most dependable model was the Lexus ES with a record low PP100 of 52. This year also saw an electric car, the Nissan Leaf, ranked highest for a vehicle segment, in this case the compact car segment.

But before you write off the brands at the bottom, note that many of the problems found are rather superfluous. For example, some of the most common problems were related to voice recognition and Bluetooth connectivity.

Dependability can prove to be a crucial factor in the showroom. Among owners who experienced no problems with their vehicle, more than half said they would purchase a vehicle from the same brand when buying again. Furthermore, the researchers found that vehicle residual values can be significantly affected by long-term quality.