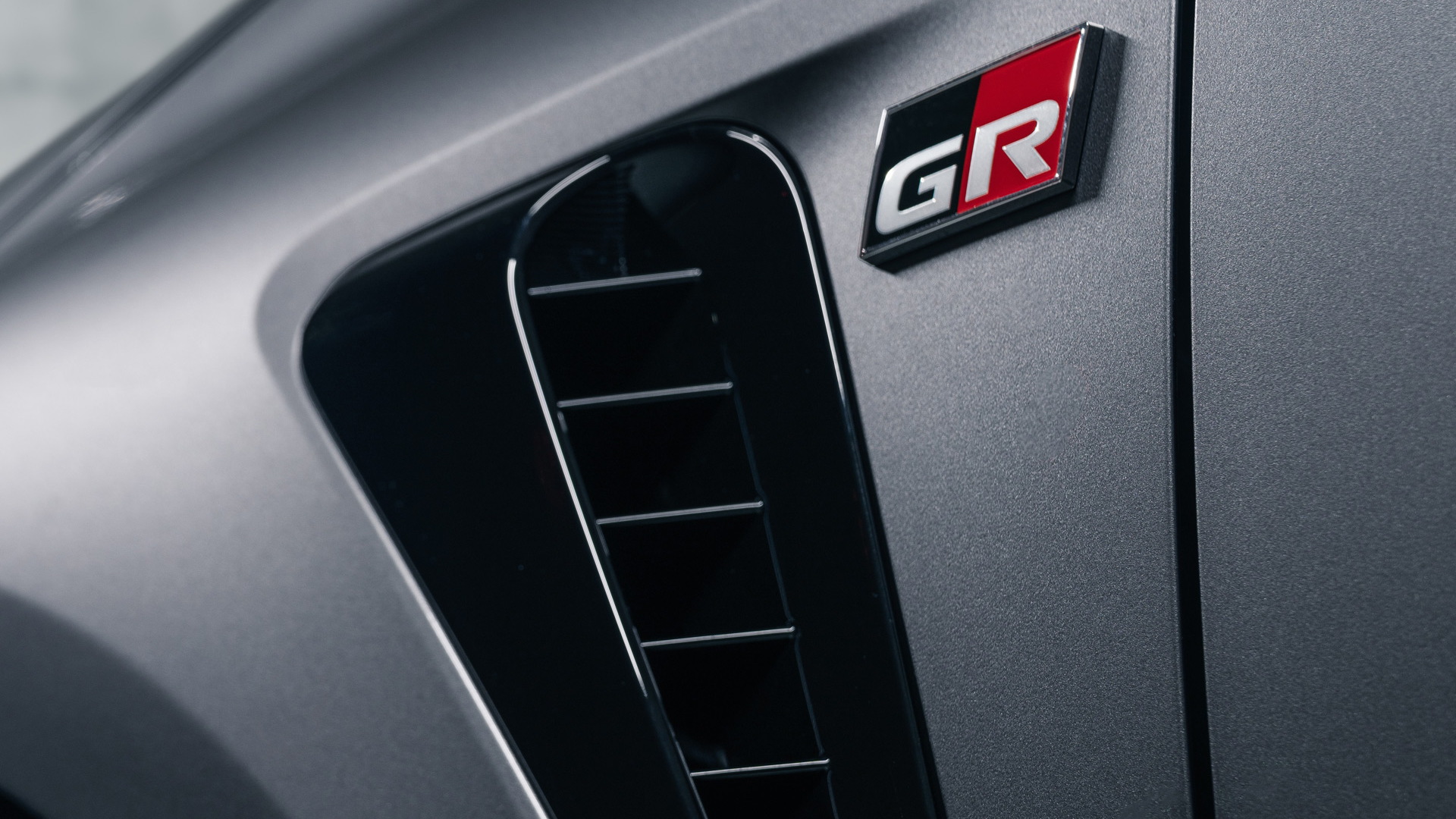 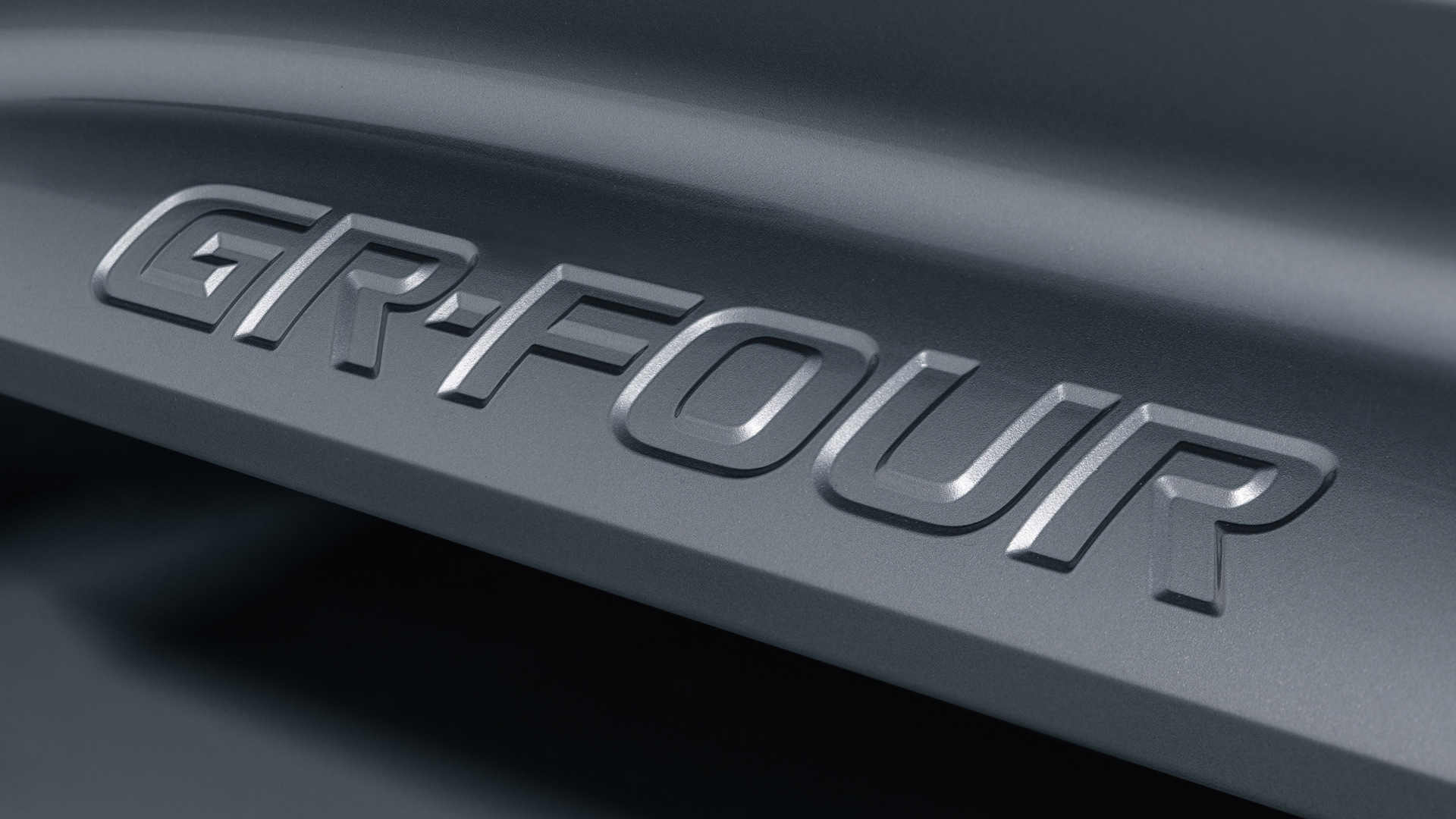 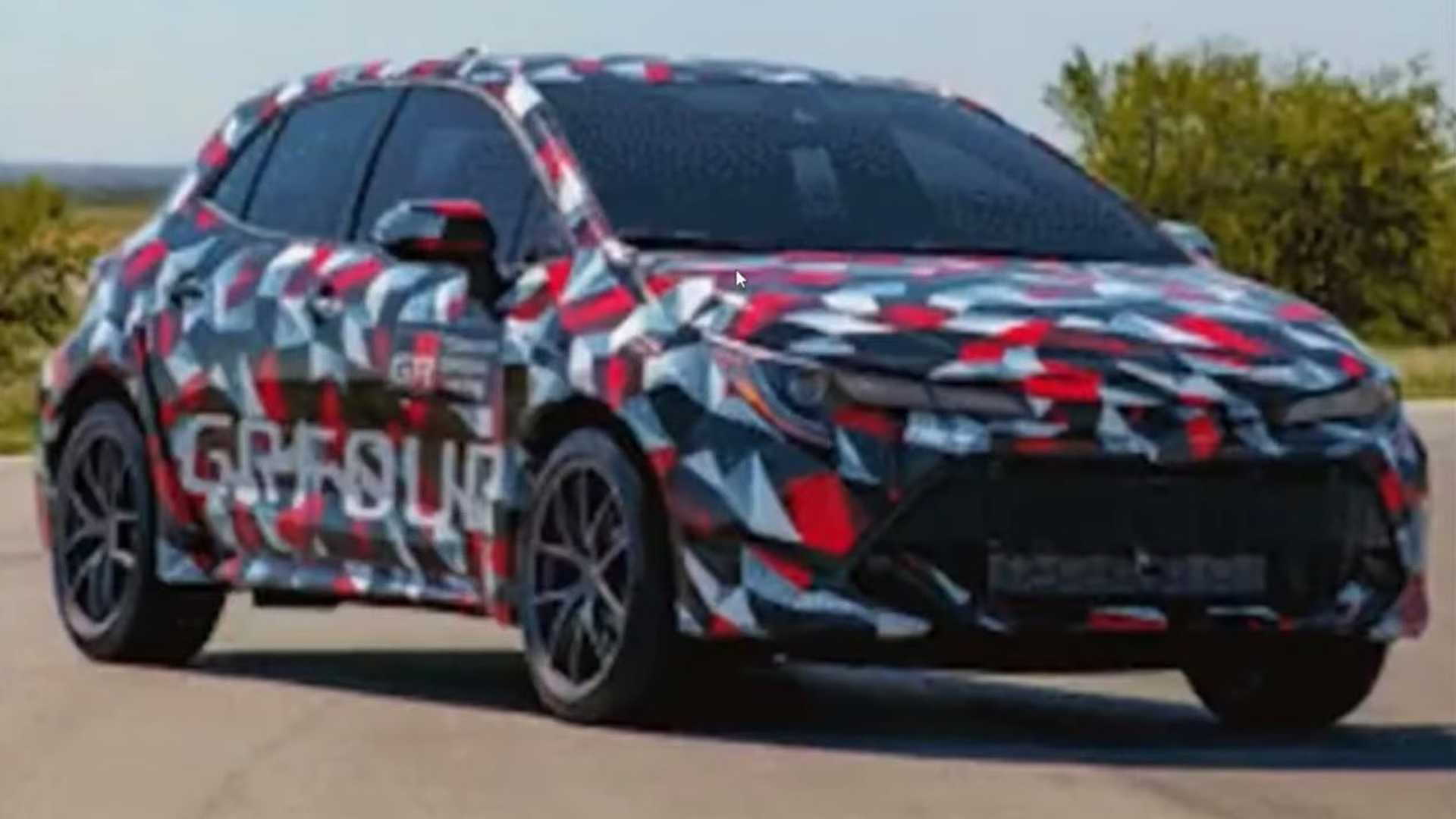 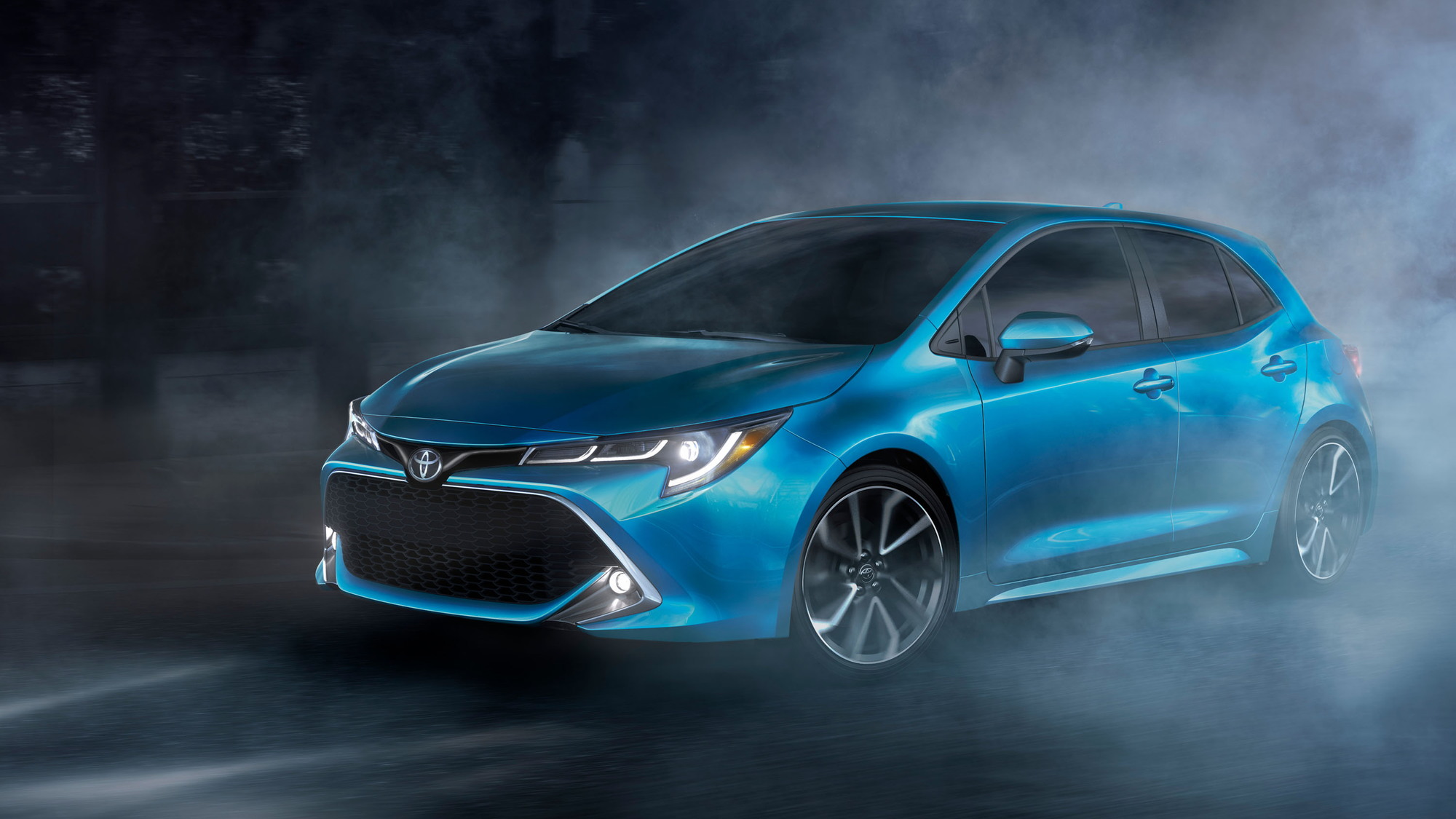 Toyota in early 2020 said it planned to enter the hot hatch segment in the U.S., without providing any further details.

That changed on Monday with the release of some teaser footage and confirmation that the reveal will take place on March 31.

The teasers point to the new hot hatch being part of Toyota's GR family of performance vehicles, and based on the Corolla. That isn't much of a surprise as a recent promotional video for the GR86 sports car (shown below) teases the upcoming hot hatch, first at the 3:30 mark and then again at the 3:55 mark, and reveals it as Corolla-based, a potential GR Corolla.

Toyota has also previously ruled out launching a hot hatch based on its subcompact Yaris here, so the newcomer was never going to be a version of the GR Yaris hot hatch sold overseas.

The most potent powertrain in the Corolla at present is a 2.0-liter inline-4 good for 168 hp, but any GR Corolla will likely feature a serious step up in performance. One possibility is the 1.6-liter turbocharged inline-3 that delivers 268 hp in the GR Yaris.

The GR Yaris also features all-wheel drive and a 6-speed manual, and with any luck we'll see these elements migrate into the GR Corolla as well. While the jury's still out on the manual, there's a good chance the all-wheel-drive system will make it, as one of the teaser photos shows the label “GR Four” imprinted on the GR Corolla.

Interestingly, Toyota engineer Naohiko Saito hinted at the possibility of the GR Yaris' all-wheel-drive system making it into more models during an interview with Carsguide published in 2020.

"It’s wasting time to use a four-wheel-drive system and this 1.6-liter engine [for only the Yaris GR],” he said. “Personally, I’d like to use this powertrain for each of the other [GR] models."

Stay tuned for the reveal later this week.